After the match tie-break, the air was out: STC Oberland loses at Luitpoldpark

Wolfratshausen - The tennis men of the STC Oberland stagger more or less towards the end of the season. After last week's defeat against national league leader Hengersberg, the youngsters were also defeated at GW Luitpoldpark Munich II. 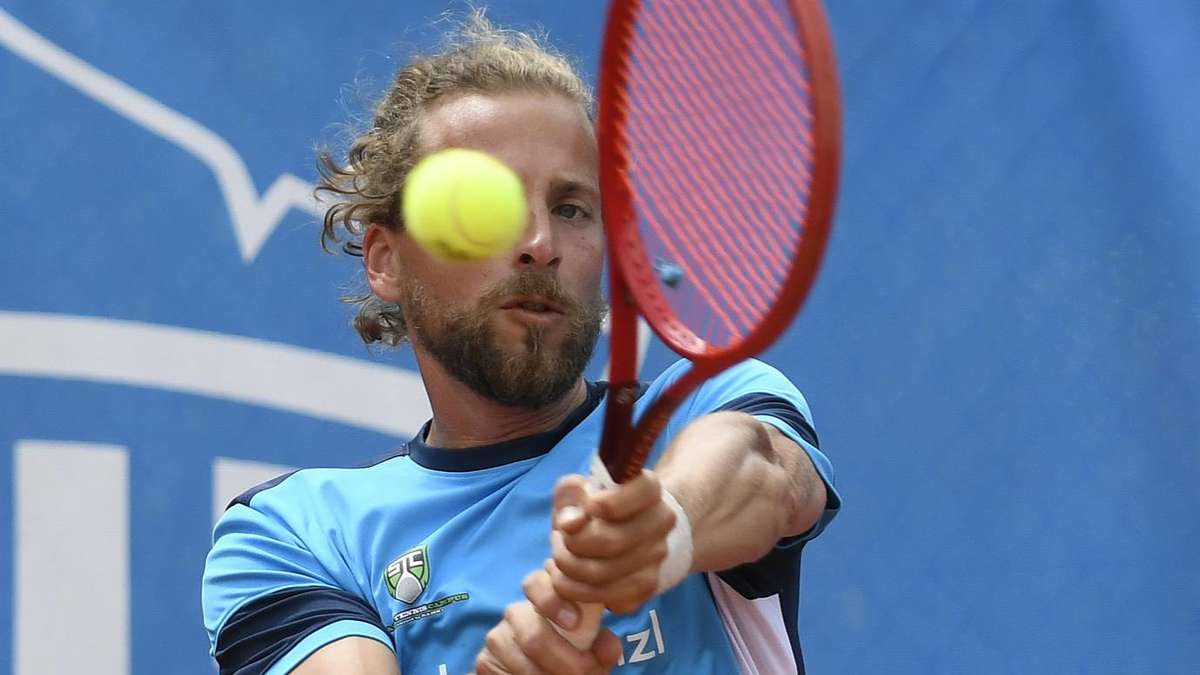 Wolfratshausen - The tennis men of the STC Oberland stagger more or less towards the end of the season.

"If we had been better positioned, we would certainly have had a chance," said team spokesman Chris Hahn after the 3: 6 final result.

It was already clear in advance that Ferdinand Klösters would be absent because of his participation in the Bavarian U16 championship in Dachau.

There the STC-Junior made it to the semi-finals, where he was eliminated against the eventual winner of the tournament.

Nothing came of Mattia Ghedin's performance either, "because he twisted his neck on Friday and had to cancel due to an injury," says Hahn.

In addition to player-coach Francesco Picco, the club spokesman also won his singles.

"I found my old shape again," he joked.

But Yannick Maser, Sebastian Rupp and Sören Nassner were left behind.

Perhaps there was still something in it for the guests, because Niklas Vonthein made it into the match tie-break against his opponent - but he lost 7:10.

In view of the intermediate score of 4: 2 for the hosts, the doubles pairings were rated 2: 1 to the final score of 6: 3.

We are now practically certain that we will stay in the league, ”said the team spokesman.

The last match is on Sunday, July 25th, in the calendar.

At 10 a.m., the penultimate TC Gauting will be a guest at the facility in Wolfratshausen, Geltinger Strasse.

Men 30: To sign the match report sheet to Landshut

Except for expenses, it was said for men 30. Rot-Weiß Landshut had already signaled in advance that they could only muster three players.

Nevertheless, the STC made their way to Lower Bavaria to sign the score sheet.

The men 30 want to get promoted to the Bayern League, nothing should go wrong in the last few meters.

The STC can bag the championship in the last match on Saturday, July 24th, at HC Wacker Munich.

Hahn: "Four individual points are enough for you, then you are through."

Men 40 are looking forward to a real final

A real final is also ahead of the men’s 40 in the super district league.

On Saturday, July 24th, from 10 a.m. in Wolfratshausen there will be a duel against the championship competitor MTTC Iphitos Munich II with the same number of points.

State league leader Hengersberg was already too strong for the STC Oberland.

After the match tie-break, the air was out: STC Oberland loses at Luitpoldpark 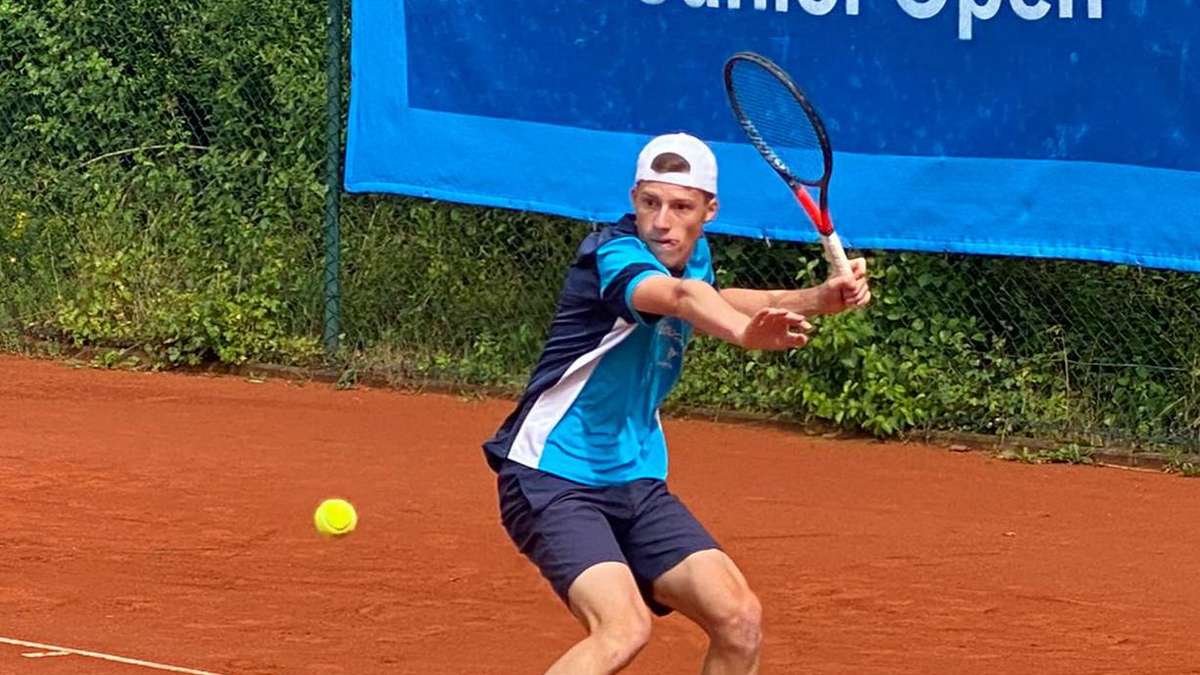 Stony road to the championship: Men 30 of the STC Oberland are promoted to the Bayernliga 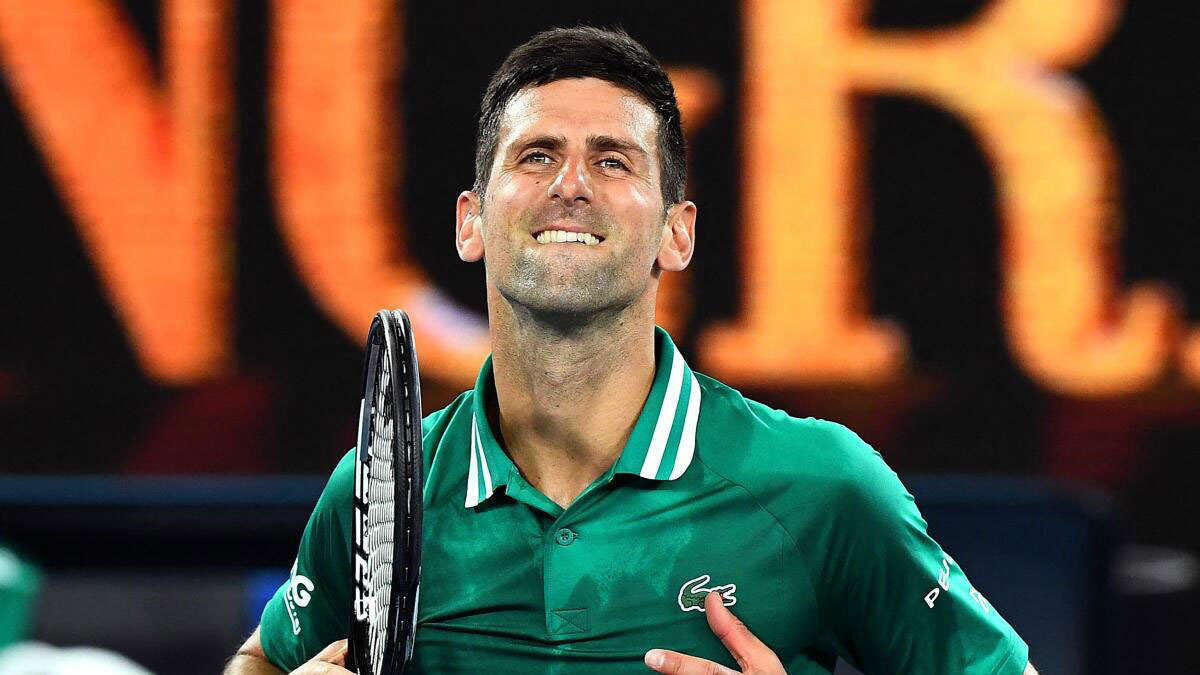 Sports clubs: improvisation around the incidences