David Alaba has finally arrived at Real Madrid: The ex-Munich man is taking on the shirt number of a club legend. His mother becomes particularly emotional at the introduction. David Alaba has finally arrived at Real Madrid: The ex-Munich man is taking on the shirt number of a club legend.

His mother becomes particularly emotional at the introduction.

Madrid - It's a picture that you still have to get used to: David Alaba * in an elegant jacket in front of a white Real Madrid * desk.

The large-scale performance of the Austrian at the Royal took a total of an hour, he had brought his whole family with him.

For the first time the little son of the Alabas was seen in public, the one and a half year old toddler was sitting on his grandfather's lap.

Mother Gina burst into tears during a video clip about Alaba's career.

Despite the mask, pride was written on her face.

Alaba begins his short speech with a casual “Hola todos”, then he turns to English.

"You are one of the greatest legends of FC Bayern *, one of the most successful players of all time."

Of course, there is no player presentation without the obligatory jersey photo.

There was promptly a big surprise: Alaba takes over the number 4 of the club legend Sergio Ramos, who only migrated this summer.

The defender is considered to be one of the greatest players in the history of the "Blancos".

“Of course I know what this number means for the club.

The club approached me and offered it to me.

It is an honor for me and motivates me even more, ”said Alaba at the press conference.

He would have loved to wear his favorite number 27, but he wasn't allowed to *.

After Ramos' move to Paris St. Germain, Alaba should now be the new strong man on the real defensive. The French Raphael Varane is also toying with a change. Coach and Zidane successor Carlo Ancelotti - who knows Alaba very well from his time in Munich - decides in which position the variable left foot comes into play. 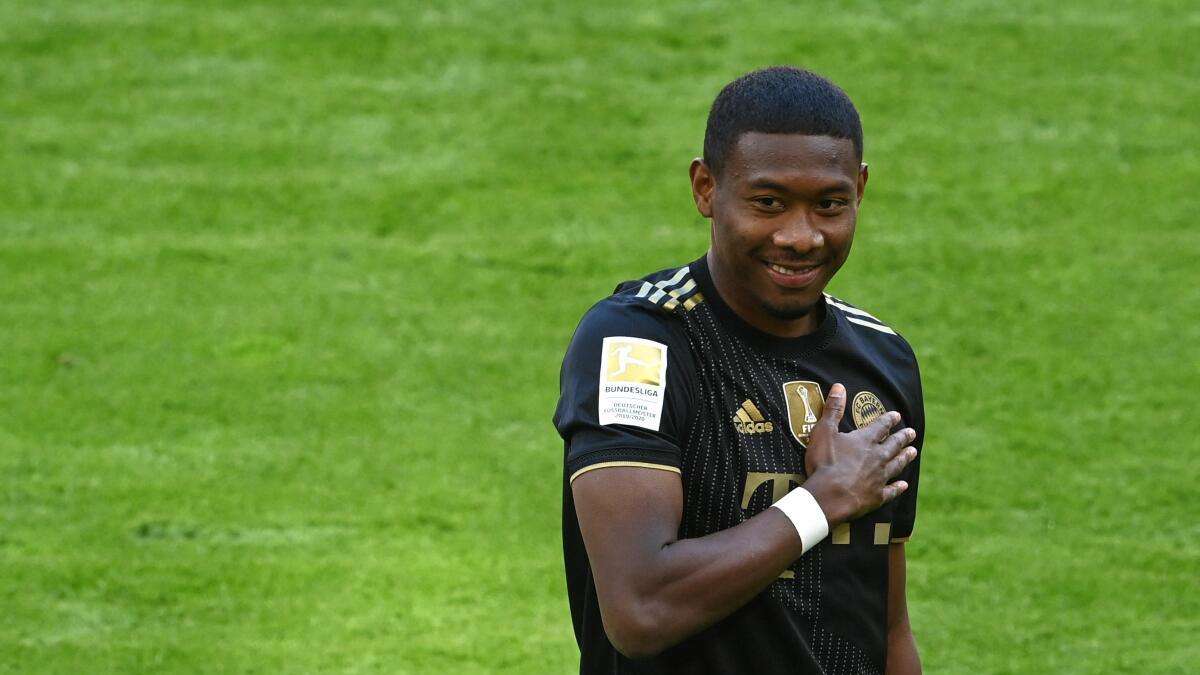 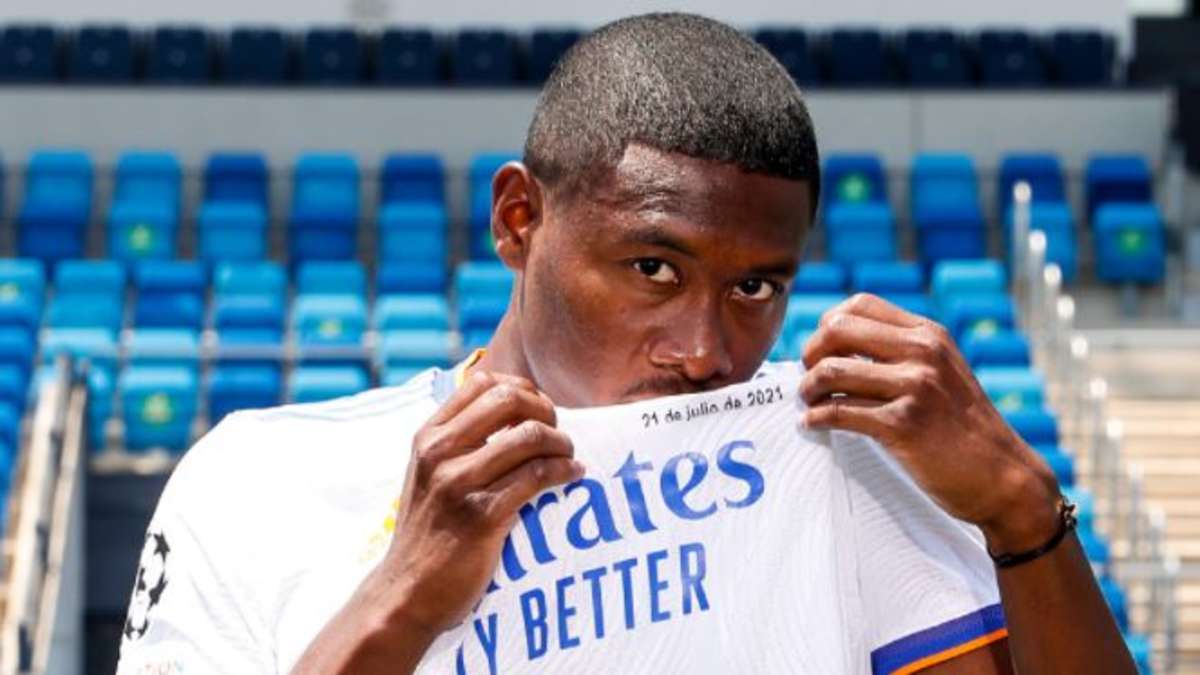 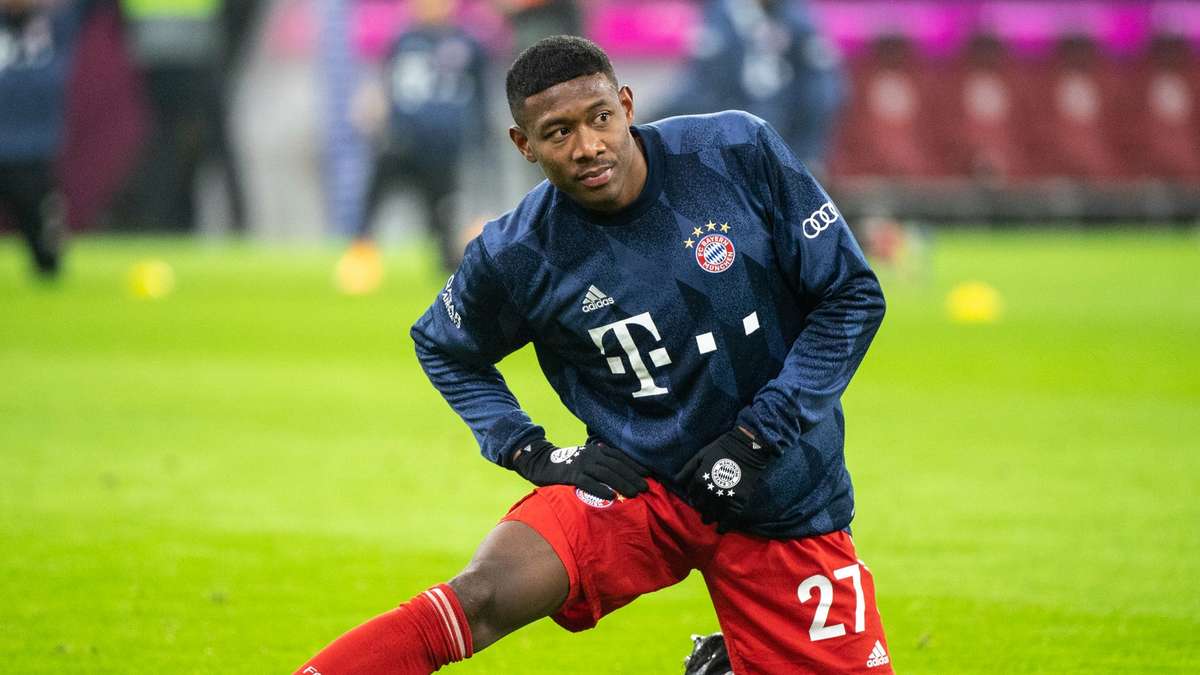