Trouble at Premier League club Everton: The Toffees have suspended one of their professionals for police investigations. 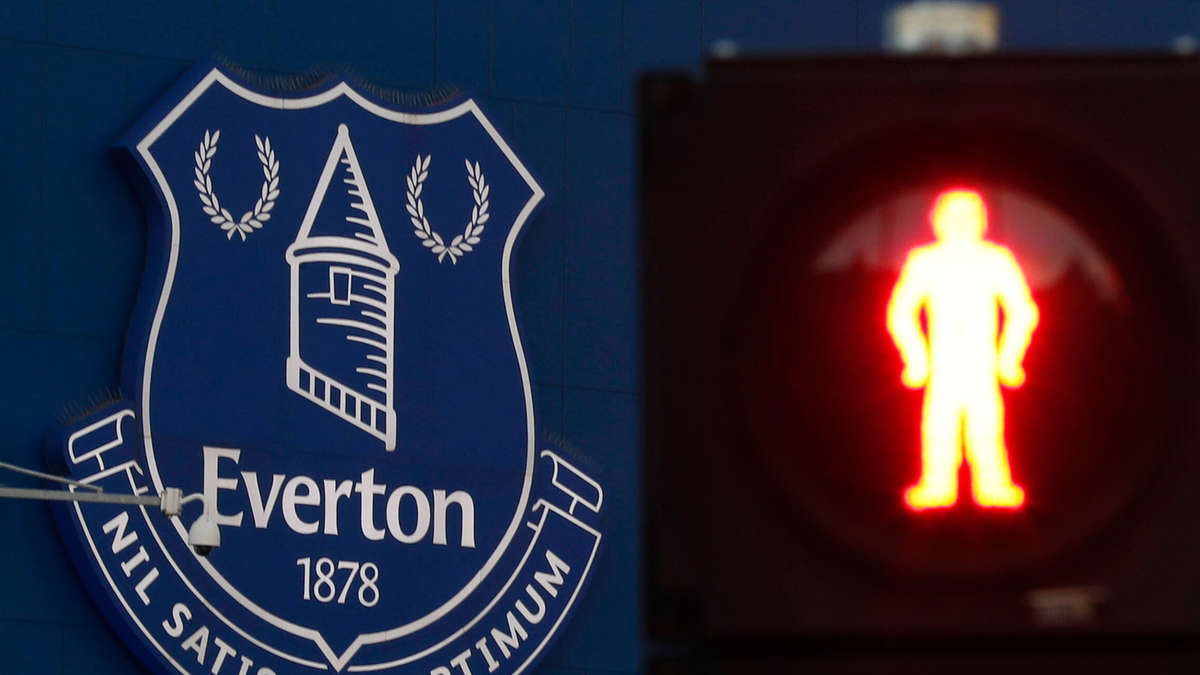 Trouble at Premier League club Everton: The Toffees have suspended one of their professionals for police investigations.

Everton * ended the season in tenth place in the Premier League *.

Too little for its own claims, the former successful club would only be too happy to build on previous triumphs.

There is actually no lack of prominent players in Liverpool: James Rodriguez, Jordan Pickford, Richarlison, Dominic Calvert-Lewin - quality was and is definitely there at the Toffees.

And with Carlo Ancelotti they also had a coach who has already had a lot of success.

The end of the story: Ancelotti had to leave after the mild season.

And now the new season starts with negative headlines.

As has now been announced, Everton FC has suspended one of its Premier League * stars due to ongoing police investigations.

"The club will continue to support the authorities with their inquiries and will not provide any further information at the moment," said the club on Monday.

The city rivals of Liverpool FC and Jürgen Klopp did not announce which player it is.

According to the British news agency PA, the player was arrested last Friday and questioned by the police before he was released on bail.

Manchester police said in a statement that a man was arrested on Friday on suspicion of child sex offenses.

The police report mentions a 31-year-old man - currently exactly two players in the Everton squad are of this age. The investigation continues. 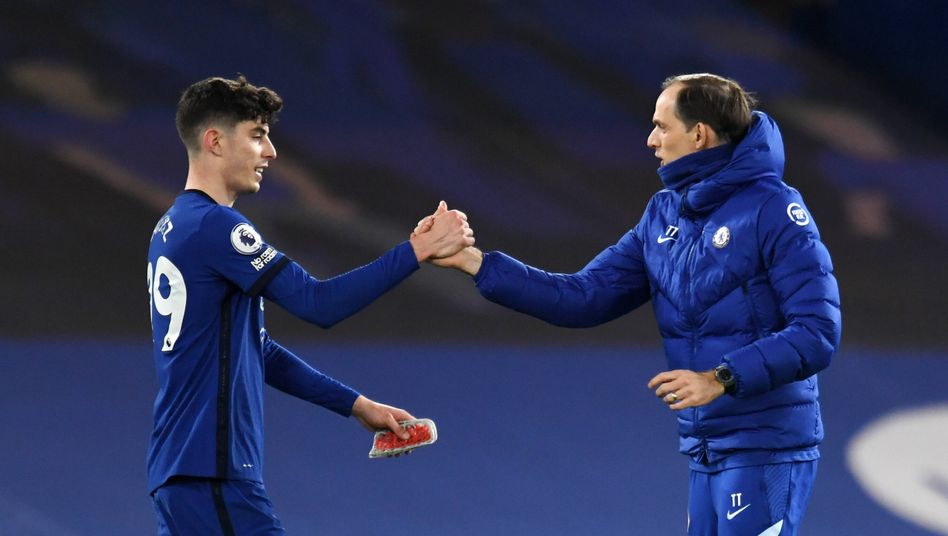 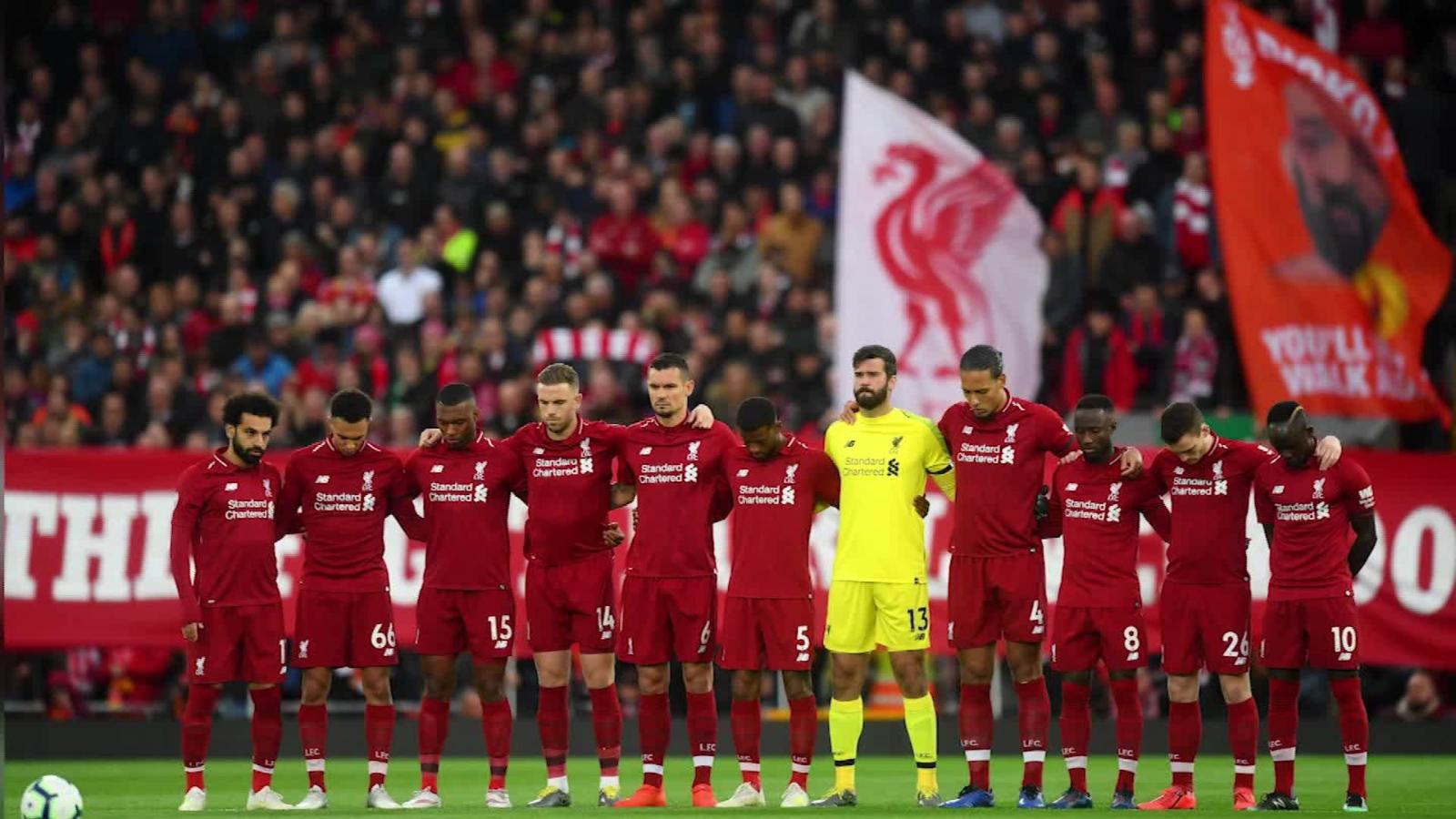 Premier League: Liverpool and Chelsea in C1, not Leicester 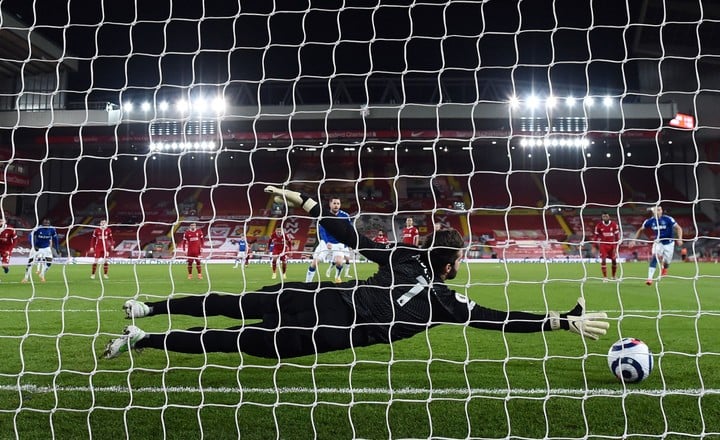 Premier League: Everton gave Liverpool another blow and won the classic at Anfield after 21 years