The German racing canoeists are among the top favorites at the Olympics - but their parade boat was badly damaged on the way to Tokyo. It is uncertain whether the second will arrive in time. 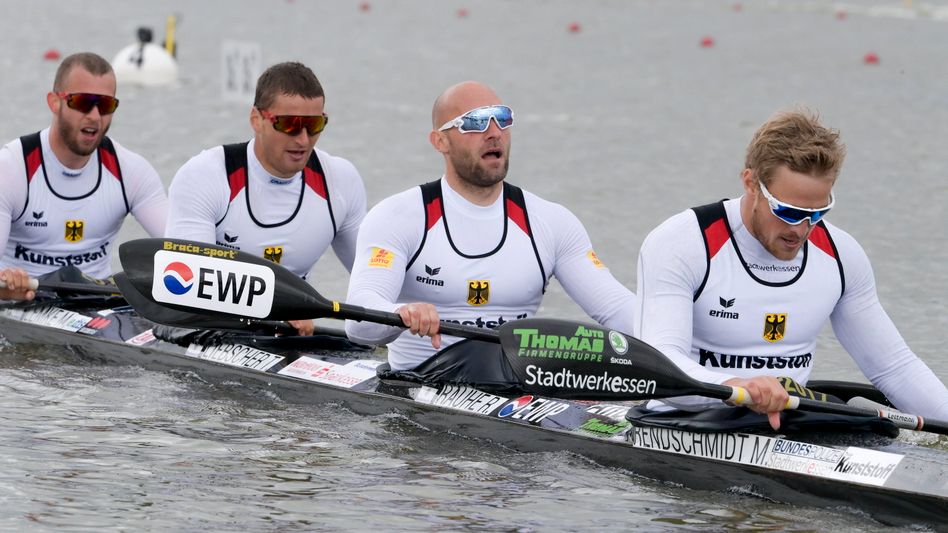 Max Rendschmidt, Ronald Rauhe, Tom Liebscher and Max Lemke (from right) at the World Cup in Hungary over 500 meters (picture from May 2021)

The German K4 crew around veteran Ronald Rauhe was shocked by a total loss of their quad kayak on the trip to Tokyo shortly before the Olympic Games.

The parade boat of the German Canoe Association (DKV) was rammed by a forklift while loading in Luxembourg and badly damaged, according to a statement on Wednesday.

The forks hit and demolished the K4 in such a way “that it was a total write-off”.

A replacement boat for Max Rendschmidt, Rauhe, Tom Liebscher and Max Lemke is scheduled to go to Japan this Thursday.

There are only two boats

“The trainer and we were pretty relaxed at first.

The special thing is that there are only two boats with this type of construction in the whole world, «explained Liebscher.

“One has now been destroyed, the other we were currently using during the preparations in Duisburg.

This boat has to go to Tokyo as soon as possible, ”said Liebscher.

In Tokyo, the K4 crew has a replacement boat, but it is only a prototype.

"So it was important to us that we somehow get the boat from the preparations in Duisburg to Tokyo," said Rauhe.

The canoeists will travel to the Olympic city next Sunday.

The German K4 is the top favorite over the 500 meter distance.

In Rio, Rendschmidt and Liebscher won gold with Max Hoff and Marcus Groß in 2016 over the distance that was twice as long at the time. 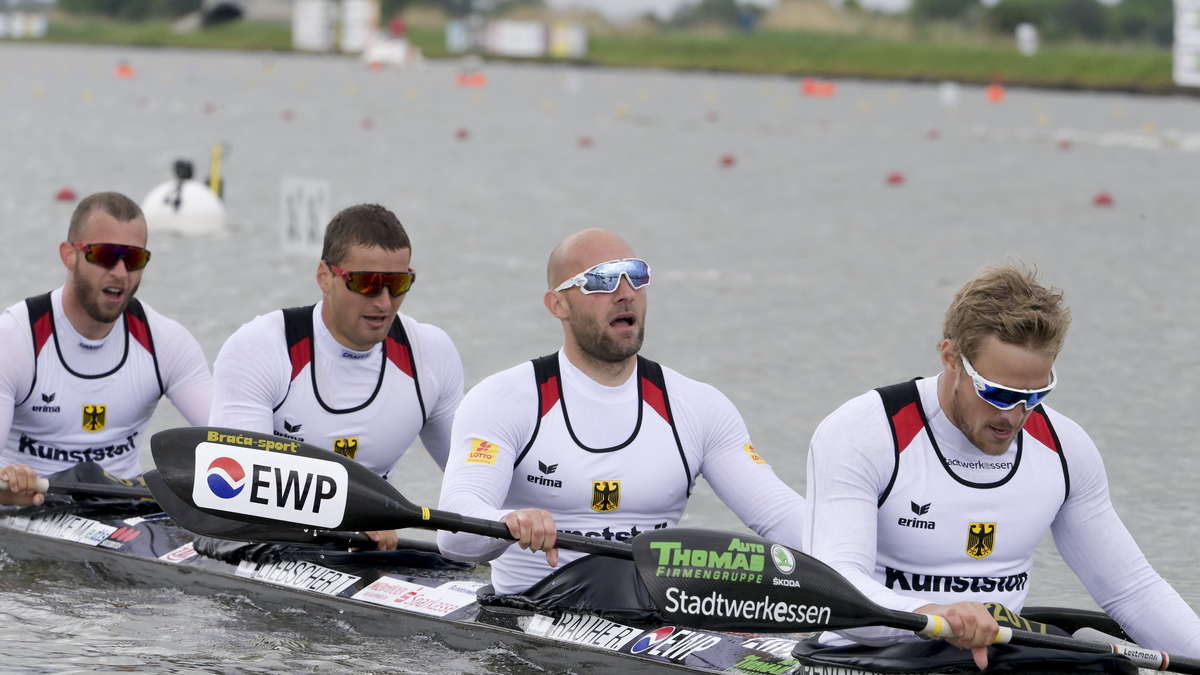 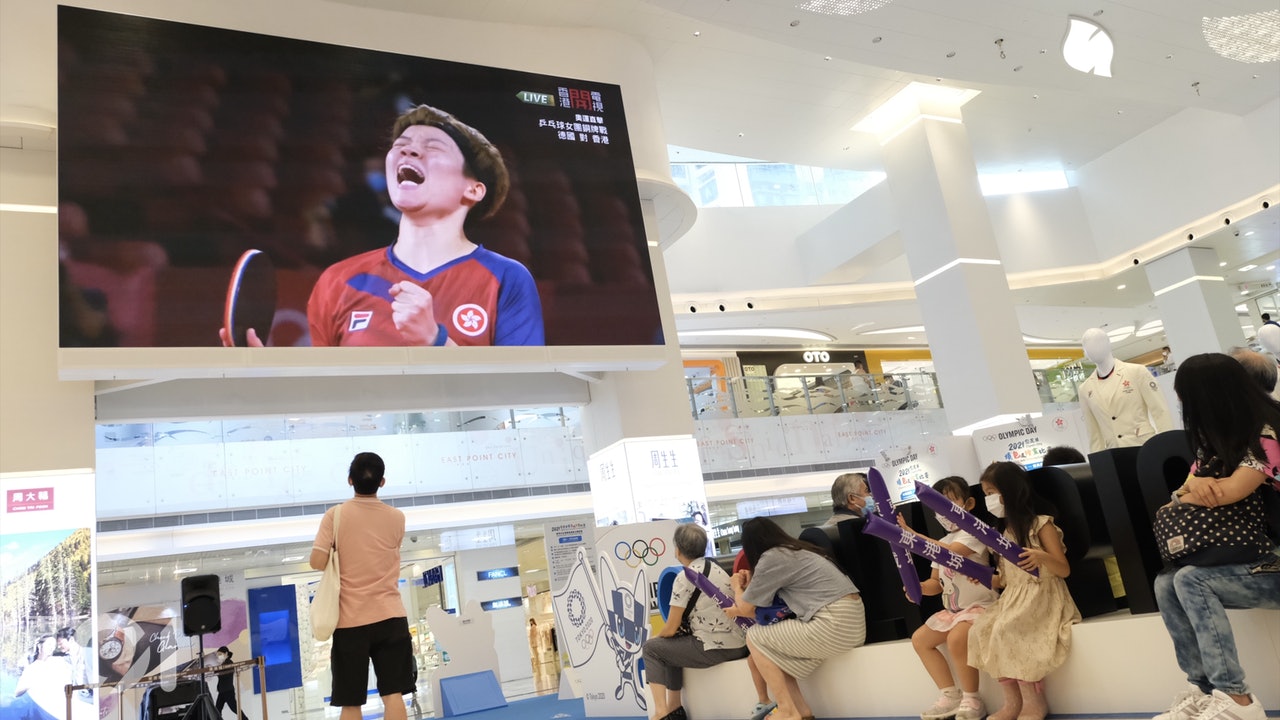 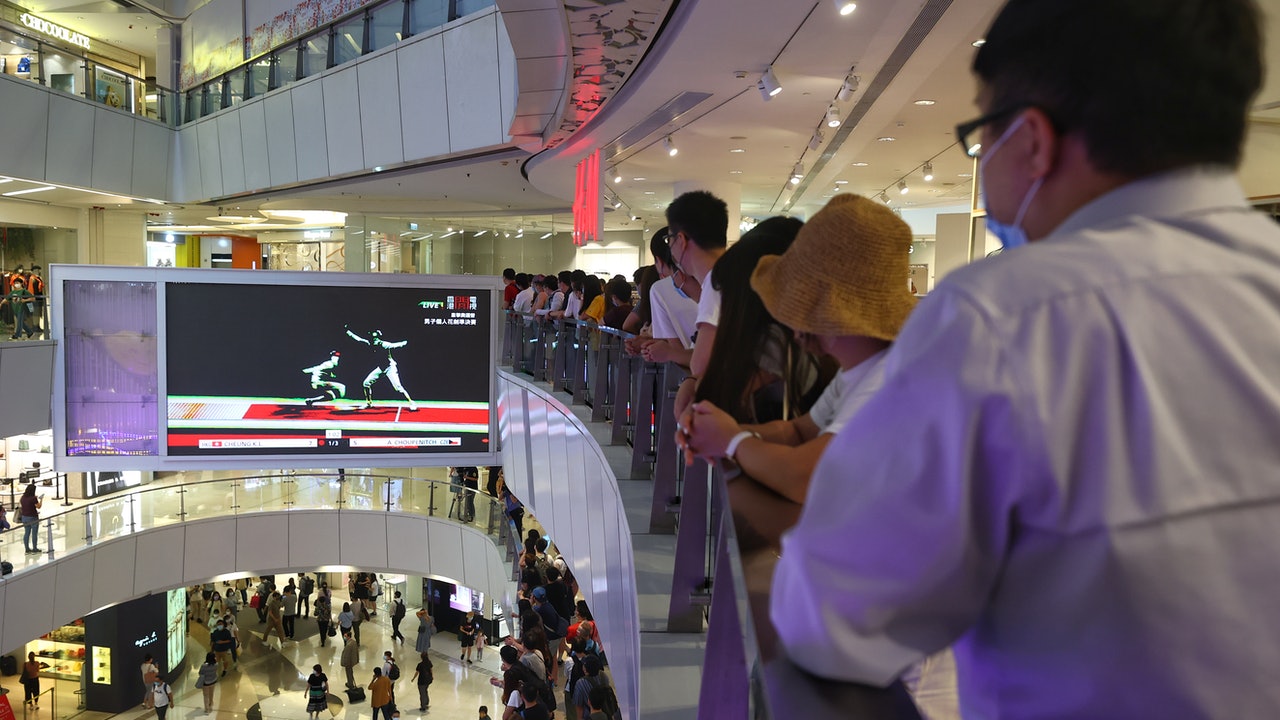 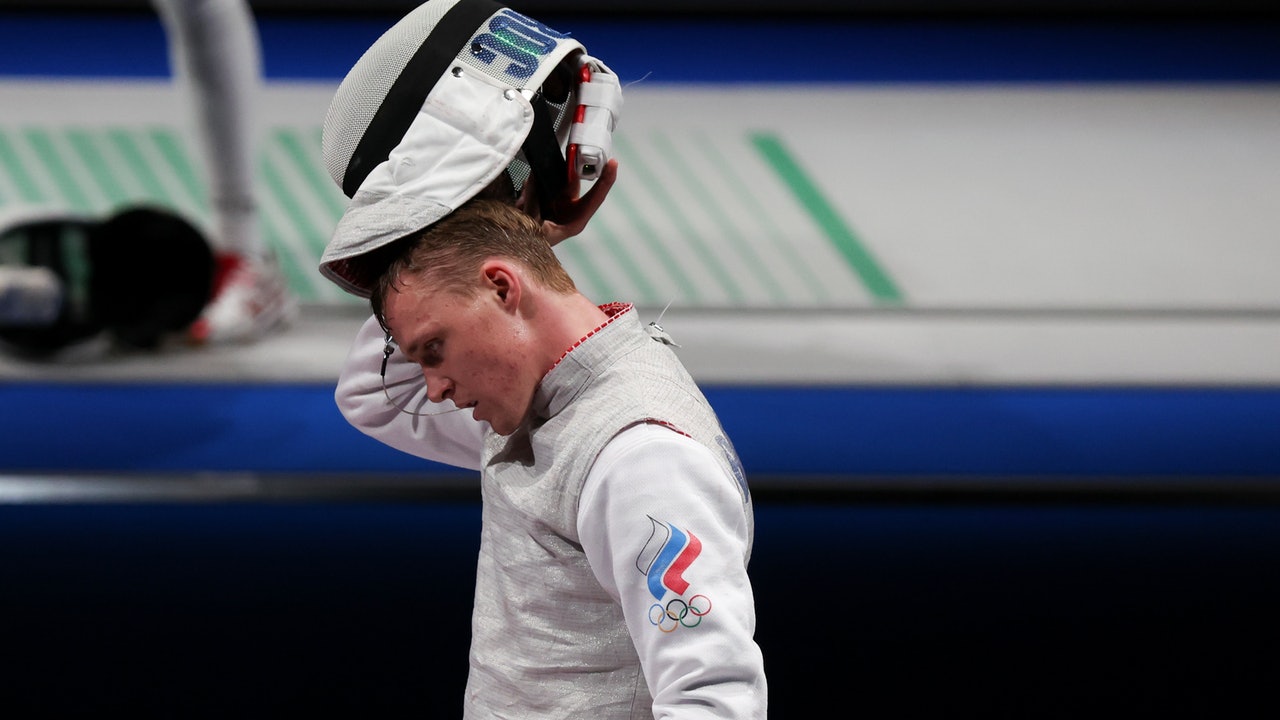