A team caused a stir with a protest against the mandatory bikini panties for the Beach Handball EM. It has now been fined. 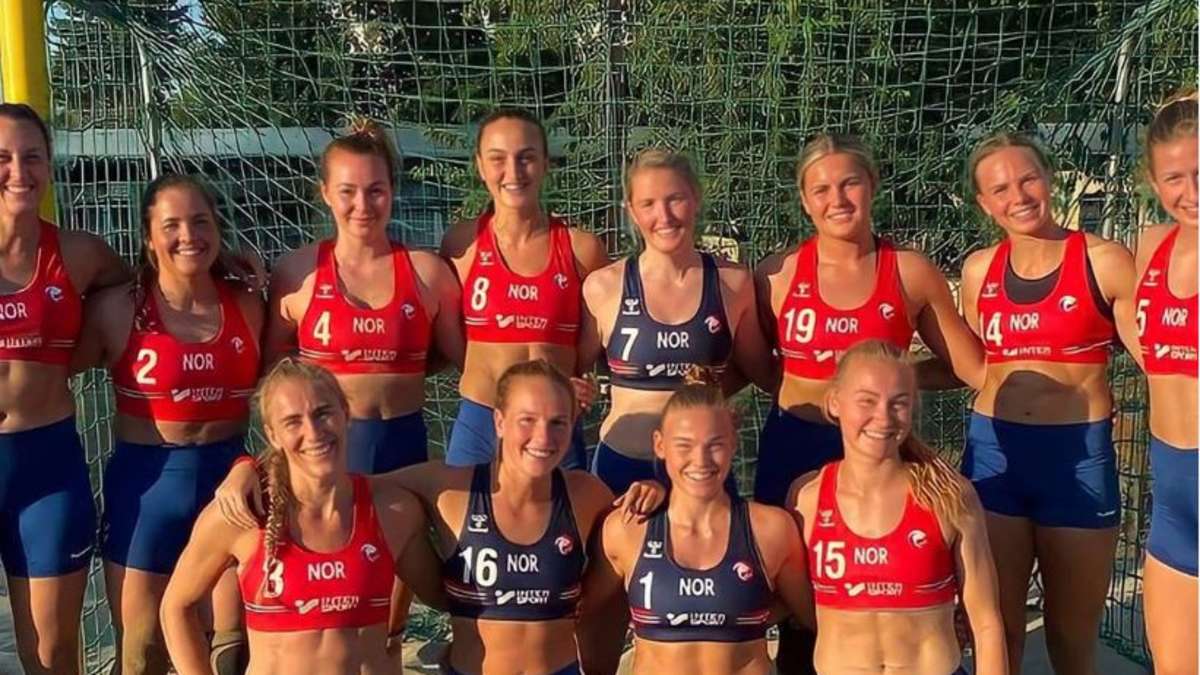 A team caused a stir with a protest against the mandatory bikini panties for the Beach Handball EM.

It has now been fined.

But another message from the tournament on the Black Sea coast caused a lot more sensation.

In the game for third place between Norway and Spain, the Scandinavians started a creative protest against the dress code in beach handball.

The set of rules provides precise regulations for the players with regard to clothing.

The athletes' equipment for the tournament consists of “a top, bikini bottoms and possible accessories”.

When it comes to trousers, the discrepancy between the two sexes becomes obvious.

The men's shorts may be "longer, but not longer than 10 cm above the knee".

There is also a pictorial illustration of the dress code for each participating team.

“Players must wear bikini bottoms that conform to the attached illustration.

They have to be body-hugging, with a high leg.

The width of the side must not exceed 10 cm, ”it continues.

The Norwegian women's team wanted to deliberately break the rules and immediately received a fine that the association would have paid.

Thereupon rumors circulated about a possible disqualification of the team should it compete in shorts, and player Katinka Haltvik also spoke on the Norwegian broadcaster NRK of an impending exclusion from the tournament.

In the game for third place, the Norwegians simply appeared in shorts - a clear signal to the handball associations.

The Disciplinary Commission of the European Handball Federation (EHF) confirmed on its homepage, however, a fine in the low four-digit range.

However, the EHF also commented on possible changes to the dress code. "The position of the actors is recognized, and further steps are underway in coordination with the IHF," said a statement on Tuesday. At a congress in April, the situation had already been discussed on the initiative of Norway. The topic was finally passed on to the newly elected Beach Handball Commission, which will deal with it for the first time in August.

The EHF also made it clear in its statement that any desired rule changes would have to be passed on to the IHF. "The Norwegian handball federation has not submitted an application to the IHF since April 2021, so the planned steps apply." Although the Norwegians lost the game against the Spanish women and ended up in 4th place, the fight for the fair dress code is still a long one not lost. (ajr) 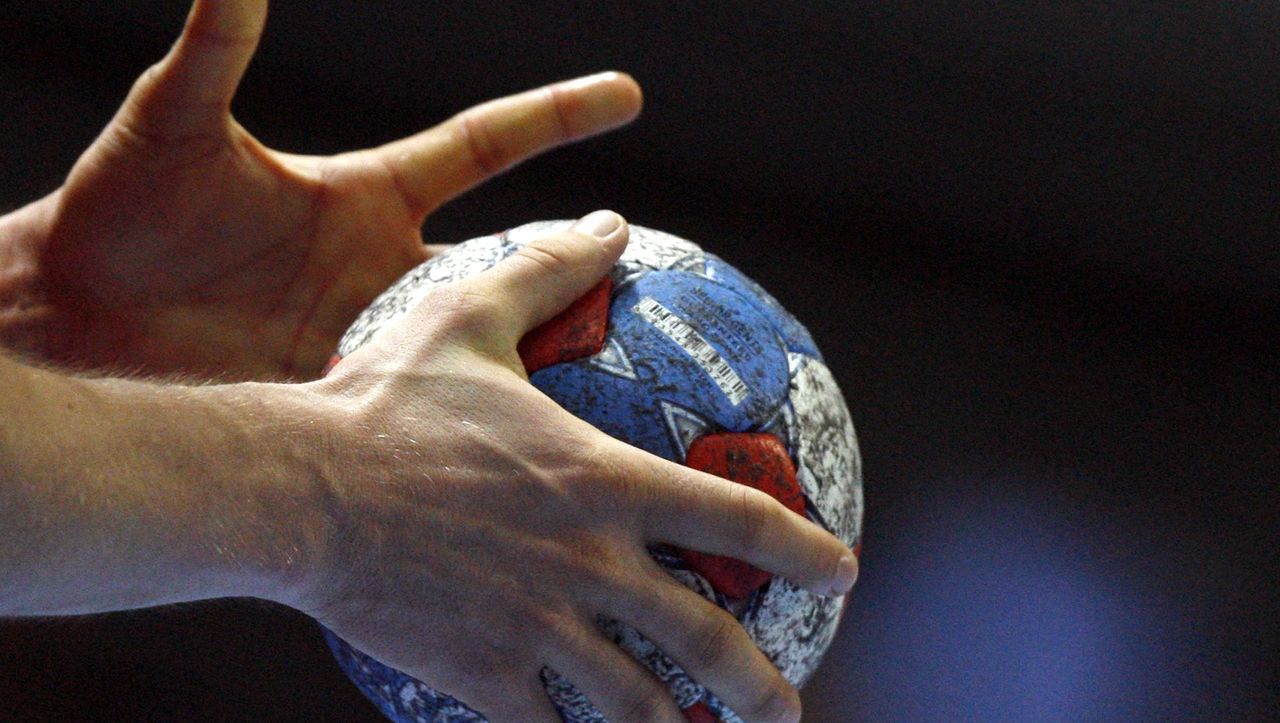 Pants instead of bikinis at EM in Bulgaria: Fine for Norway's beach handball players 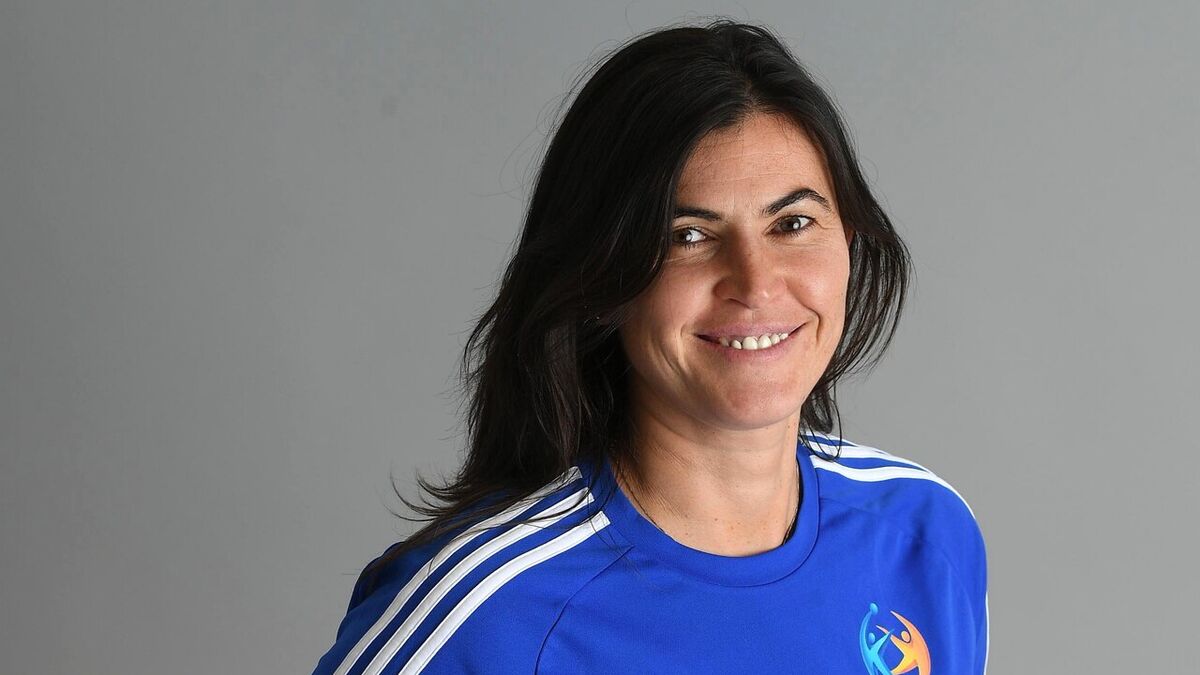 "Bikini Gate" at beach handball: Valérie Nicolas asks that the players can put on shorts 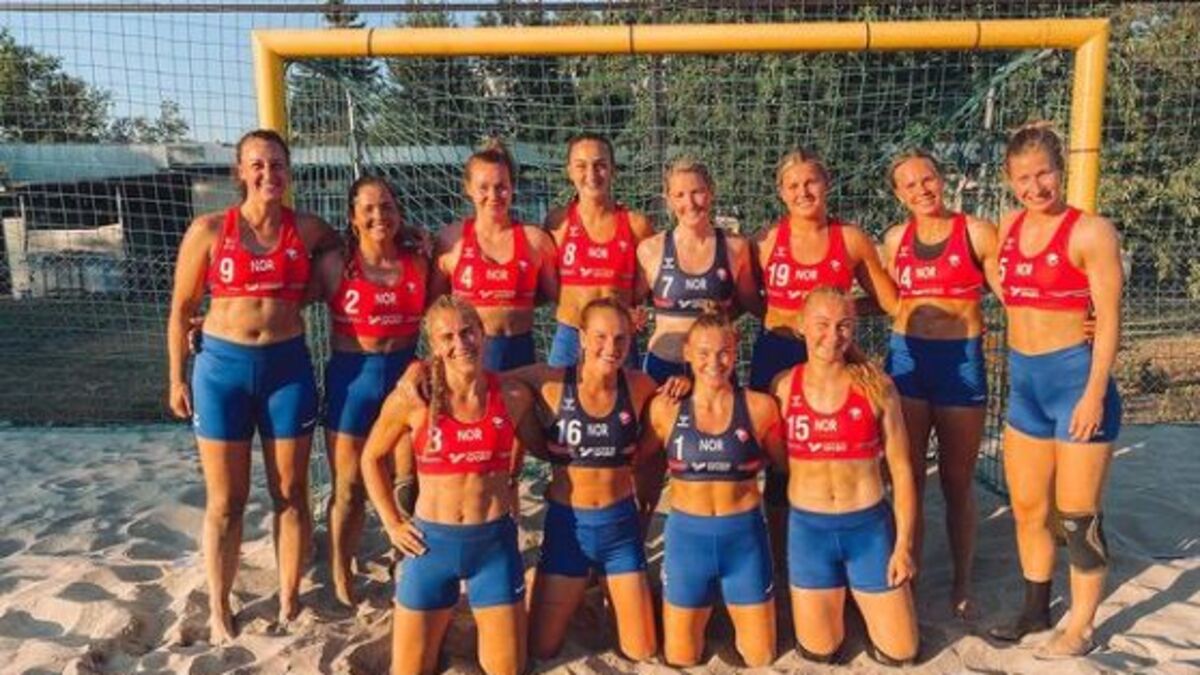 Beach handball: the Norwegians fined for refusing the bikini! 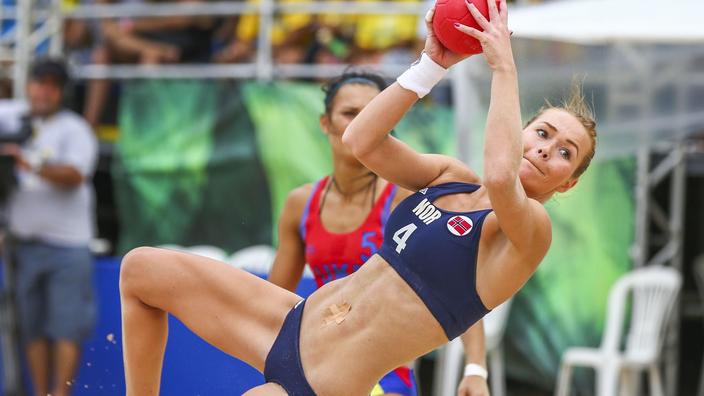 Refusal to play in a bikini: outcry after a fine imposed on Norway 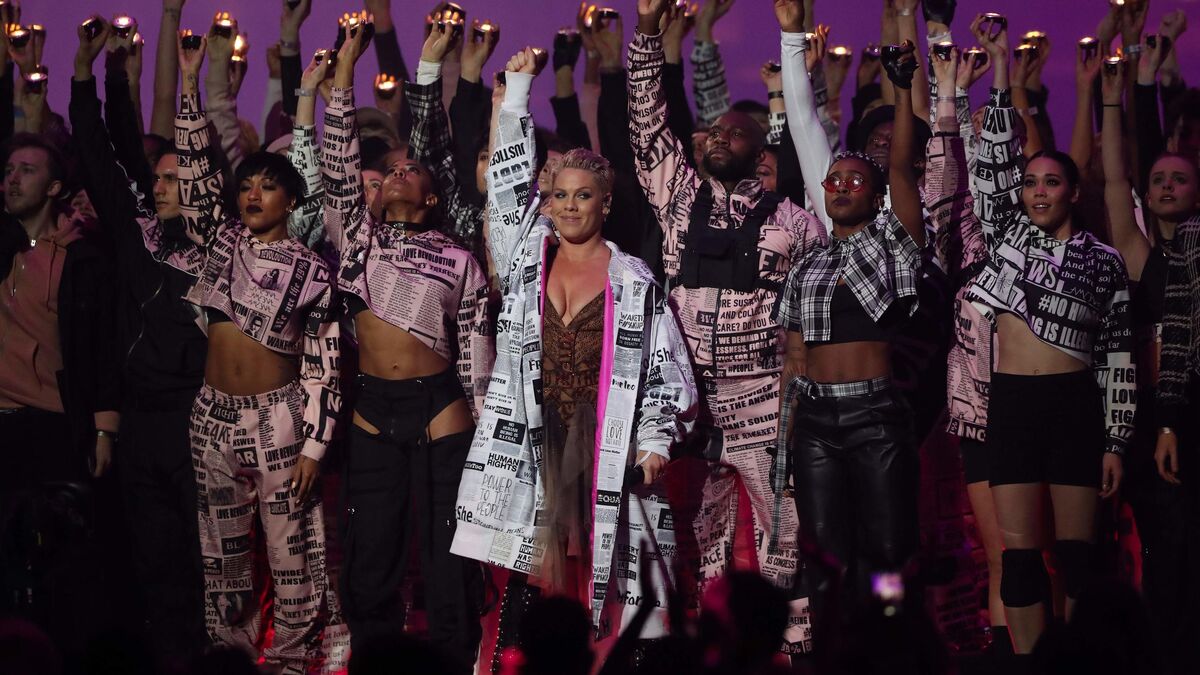