The footballers of TSV Eching are still missing some players at the start of the season in the District League North. In the preparation, the newcomers were accurate. The footballers of TSV Eching are still missing some players at the start of the season in the District League North.

In the preparation, the newcomers were accurate.

- The TSV Eching looks back on a mixed preparation.

The departures of five key players in recent years made themselves felt.

It would have been important for the newly formed team to get used to it.

At the end of the test phase, however, coach Michael Schütz ran out of football.

That changes after the first game next Saturday at SV Manching.

The Zebras won in preparation against the national league clubs Eintracht Karlsfeld and FC Schwaig, in the last three tests the team had no chance: The game against Gilching was canceled at the half-time score of 0: 3 due to a storm.

This was followed by the 0: 6 at FC Ismaning and the 1: 3 defeat against VfB Forstinning.

Against Forstinning there were only twelve field players on board.

Of those who played, some had missed large parts of the preparation - and that made itself felt.

"We have to make a lot of progress," says Coach Schütz.

It was positive that the additions entered the goalscorer list.

But that also illustrates the dilemma of coach Schütz: of the eight best goal scorers last season, only Christian Niederstrasser scored.

All other key players are gone.

In addition to Maxi Ceballos, Thomas Niggl, Ante Basic, Philipp Schuler and Maximilian Völke who migrated to FSV Pfaffenhofen, Julien Santana-Mielke, who had already left the SV-DJK Kolbermoor at the end of 2020.

Defeat in Manching would not be a big surprise

A lot of work awaits Schütz.

The 51-year-old is hoping for a successful start to the season, but he is not a dreamer and knows: It would not be a surprise if you missed out on the opening game in Manching.

Since Eching is free of play on matchday two, the zebras then have two weeks to prepare for the game in Feldmoching.

Schütz: “After the first game day, all players are back.

Then we will work in such a way that we will be in good shape from the third match day onwards. "

VfB Hallbergmoos: Ascent at the Green Table follows entry in the Golden Book 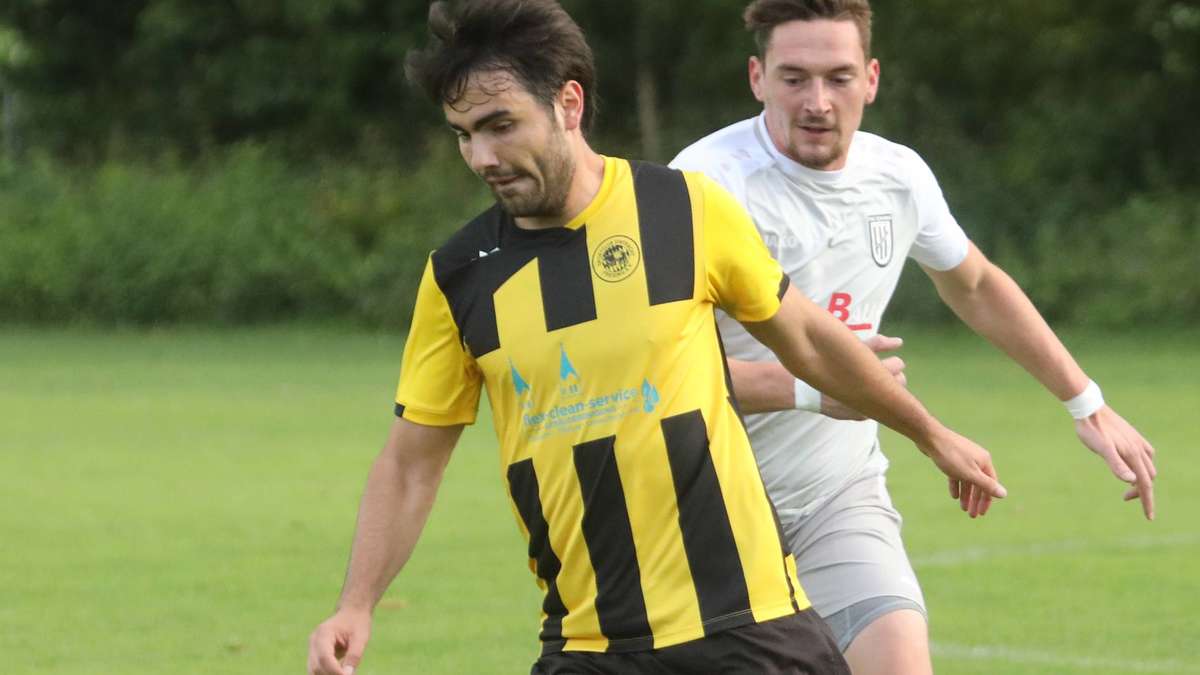 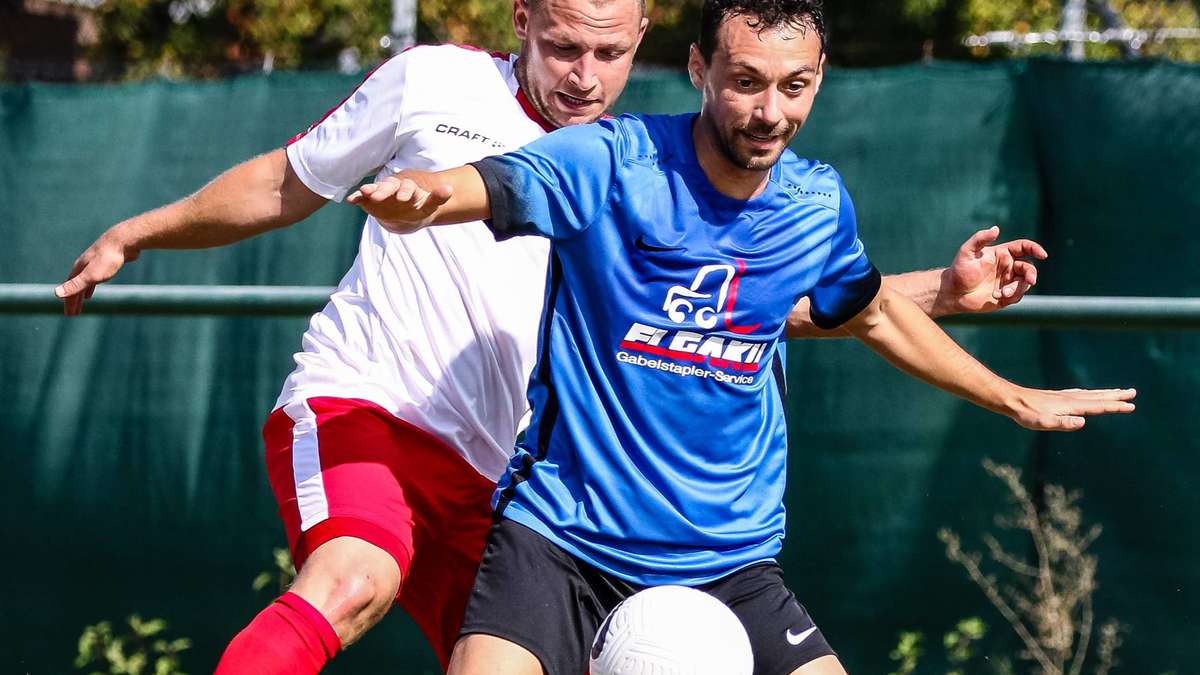 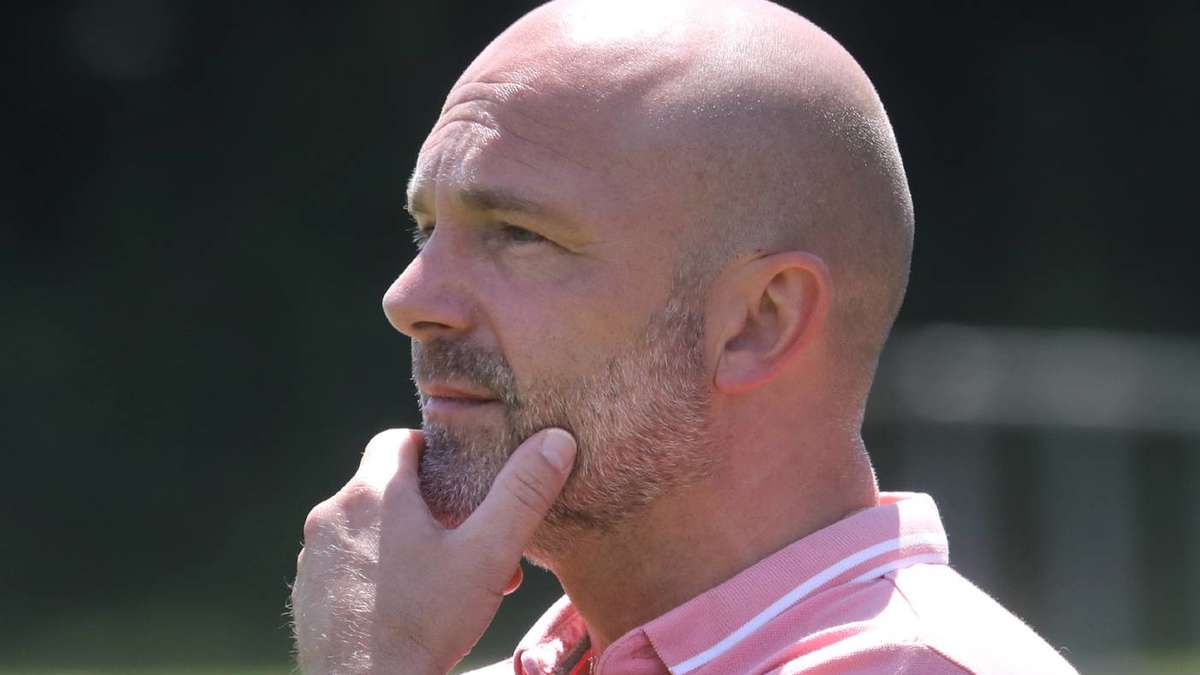 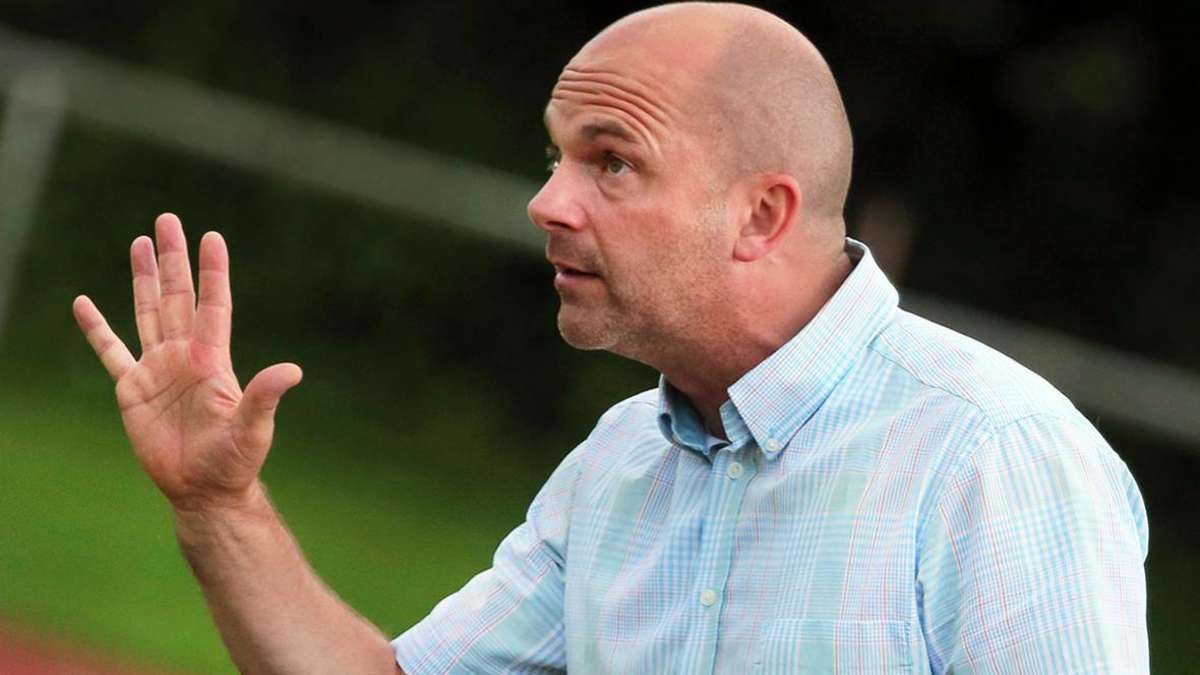 TSV Eching: Change at the top of the club is imminent