The footballers of SpVgg Kammerberg have to compensate for the departure of three important players. In the new season it's only about staying up in the league. The footballers of SpVgg Kammerberg have to compensate for the departure of three important players.

In the new season it's only about staying up in the league.

- enjoyment during and work after the season - when both coincide at SpVgg Kammerberg, the district league has played well.

That was the case in the previous rounds.

The fact that with Robin Streit, Sebastian Waas and Tim Bürchner three key players, if not the most important ones, left the club was taken into account

“We are characterized by bringing in young footballers, developing them and then giving them away.

But this summer is a huge upheaval ”, says coach Matthias Koston.

But he also knows: “We have lost quality.

It will be difficult.

Relegation is the goal. ”A good start would be important, but Koston waves it aside:“ Our opening program is modest. ”After starting at SpVgg Feldmoching, it goes against relegated ASV Dachau.

This is followed by the guest appearance at VfB Eichstätt II and the home game against relegated TSV Jetzendorf.

And as a treat, there will be the next title candidate on matchday five with FSV Pfaffenhofen.

One of the newcomers is out of line

One of the newcomers is out of line: Marius Cosa has only limited development potential - at 34 he no longer has a career ahead of him. That was exactly a reason to break him away from FSV Pfaffenhofen. “Marius is a similar guy to Robin. He's brutally clever and has the instinct a striker needs, ”explains Koston. Cosa made a strong impression in preparation and was the most successful shooter with six goals.

Patrick Sturm blossomed at his side: “He made a big leap,” emphasizes Koston.

Nevertheless, the coach says: “This season, after the departure of Robin and Sebi, we don't have the player who can simply guarantee us six or seven goals.” Streit and Waas have scored 67 together in the past two seasons, which is more than half the 114 Kammerberger hit.

The Spielvereinigung can only close this gap by working together.

"We have to find four or five teams to land behind us."

Nevertheless, he is preparing for a tight season: “This league is strong.

Despite teams like ASV Dachau or FSV Pfaffenhofen, I don't believe in a team going it alone.

In addition, there is a balanced midfield. ”The logical consequence:“ We have to find four or five teams to land behind us. ” 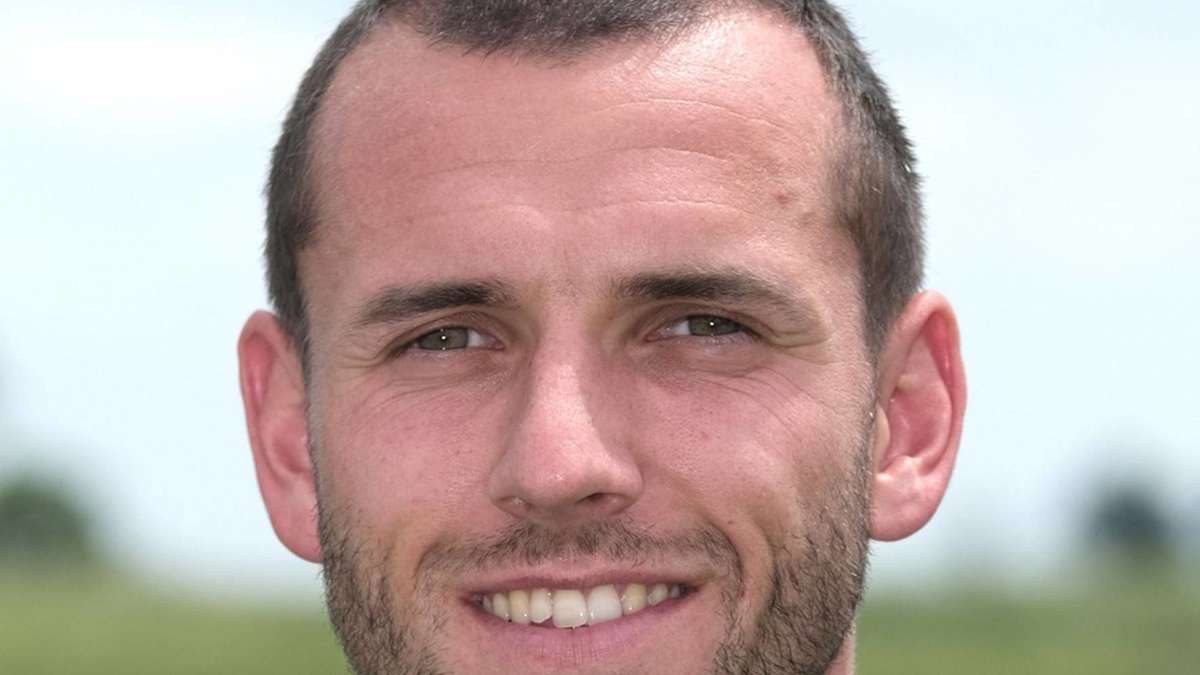 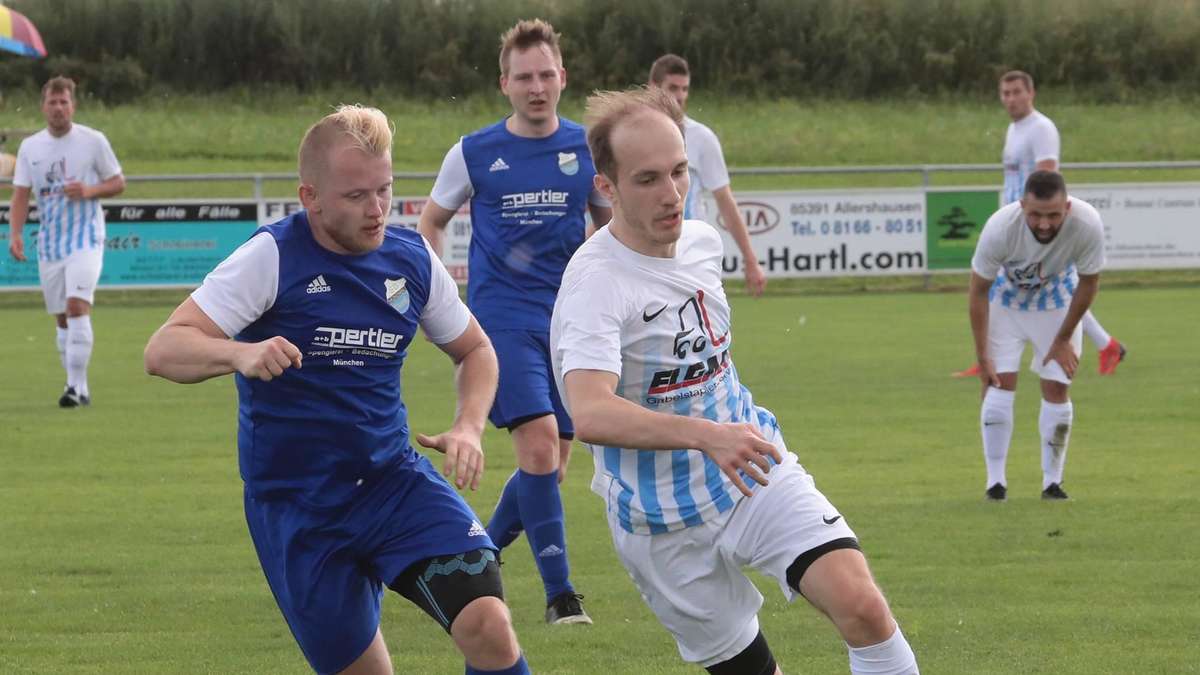 “I did my job”: Güntner stops working as technical manager at SpVgg Kammerberg 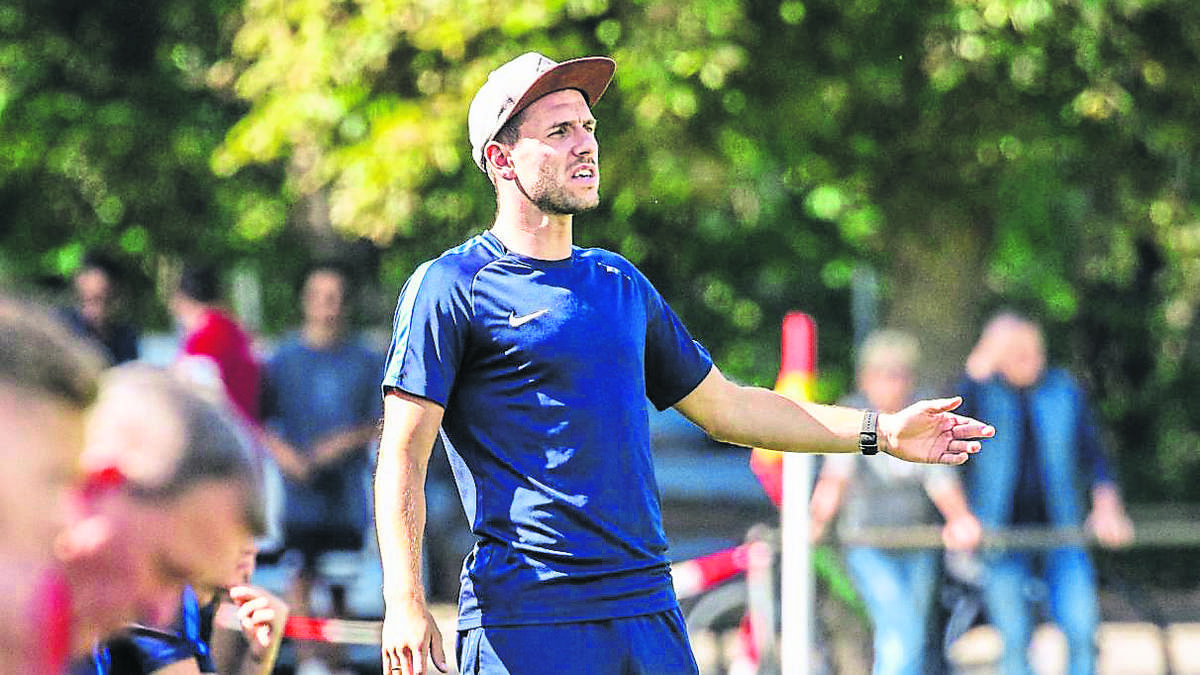 A local duel with many friendships: Kammerberg welcomes Dachau