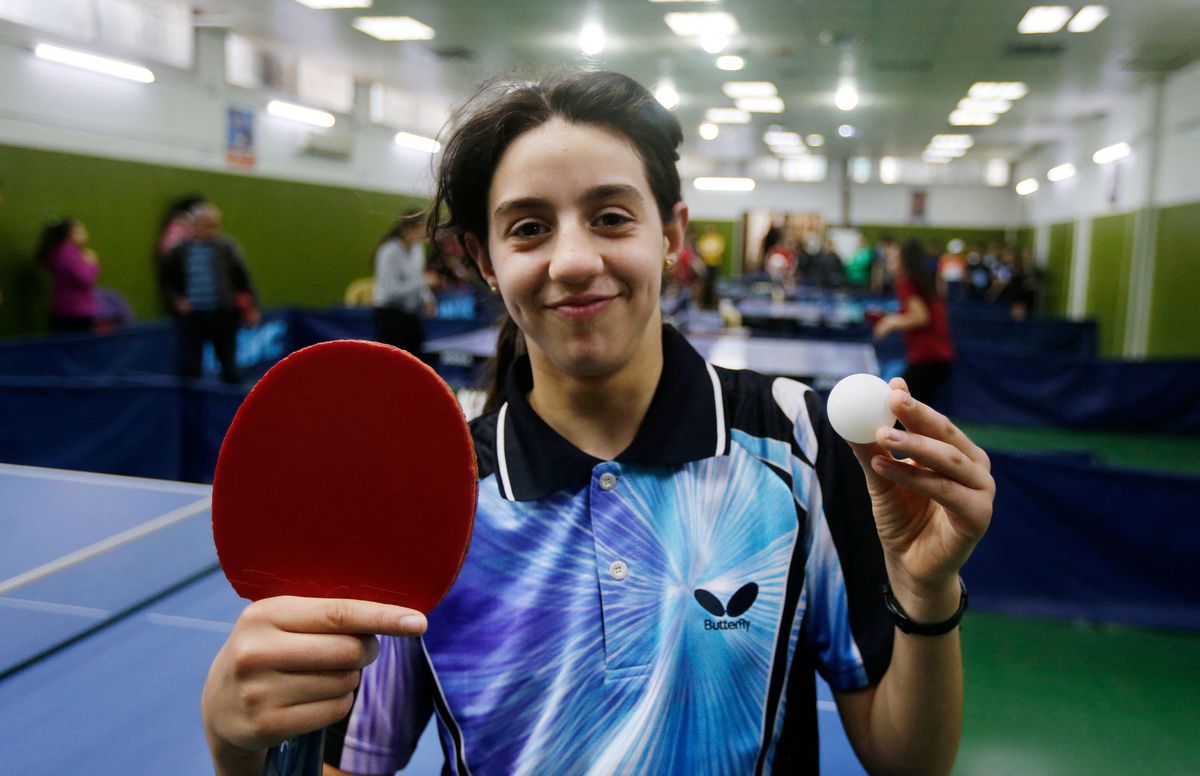 At the age of 12 or 13, when you usually start watching the Olympic Games on television and dreaming of getting there one day and starring in some sporting feat, biting the medal on the podium, crying with joy or snorting at the opportunity Lost, Hend Zaza and Sky Brown, 25 years between the two, already know what an Olympic Village is and the bustle it generates.

They have skipped the previous step.

They are the girls of the Games, the youngest.

Zaza, 12, found in the table tennis racket an escape valve to forget about the drama of the war that has plagued his country, Syria, in the last decade.

The other, British with a father and Japanese with a mother, aged 13, is the perfect symbol of what the IOC is looking for.

, which makes its debut, precisely, in these Games.

Brown does 'street' [the other form of

, in which, by the way, another young woman competes, the 16-year-old Galician Julia Benedetti].

is a 45-second circuit with curbs, railings and stairs.

While her peers are now on vacation with their parents, she is already a global media star, the face of Nike, who could become the youngest athlete to win Olympic gold.

Now it has become the source to which others turn: it has 600,000 followers on Instagram and the videos of its pirouettes add up to more than 30 million views.

Zaza, on the other hand, defeated the fear of bombs thanks to table tennis. To Japan, at a Games in the midst of a pandemic, he has traveled with a luggage full of hope: sport as a way to escape the nightmares of war. He was born in Hama, a place where, like so many others in Syria, in the afternoons there was no electricity or power, so when he trained he had to do it before sunset. He picked up the first racket in 2014; two years later the International Federation invited her to participate in the Youth Games of Hope in Qatar. There was, among others, Eva Jeler, coach of the German team and in charge of a project to attract young talents. He said this about the young Syrian: “I have never seen someone play with such joy, or prepare so meticulously.Of course he had technical aspects to improve, but his positive attitude is the best guarantee for the future ”.

In 2019, Zaza won the junior and senior national championships, and got his ticket to the Games.

He defeated a 42-year-old Libyan in the final.

“I dedicate it to my parents.

The path of hope passes through Tokyo. 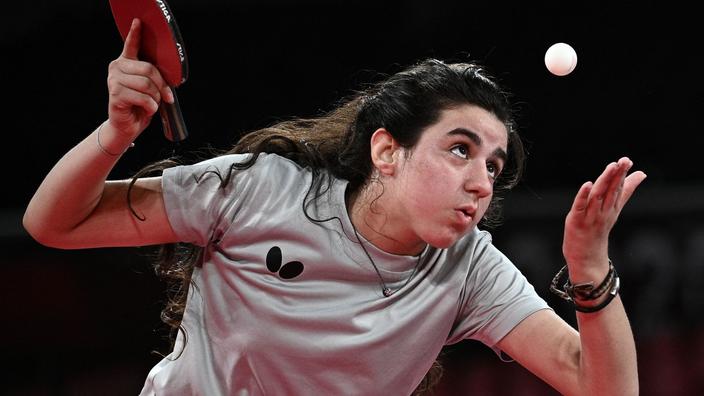 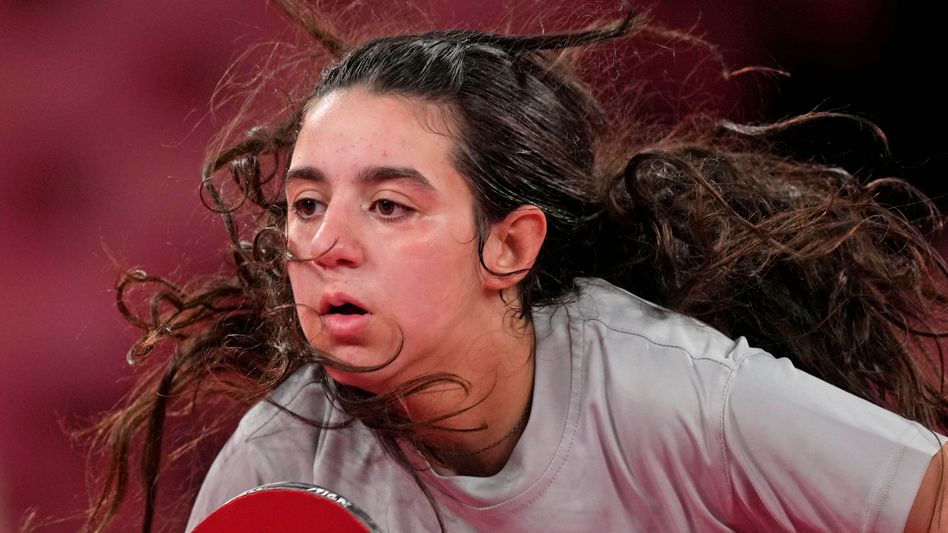 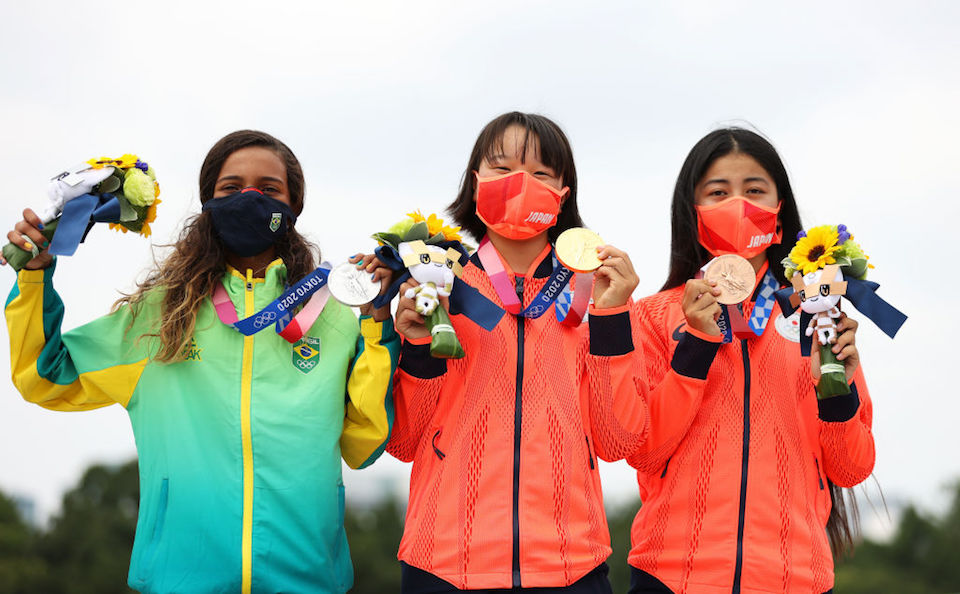 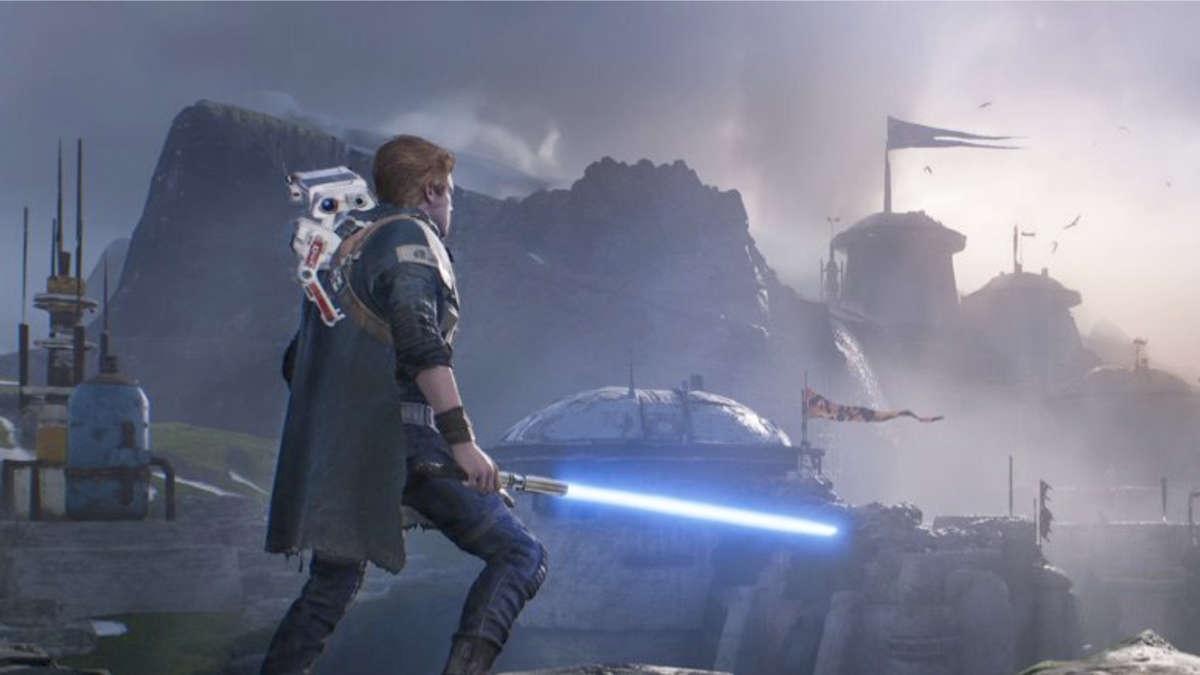 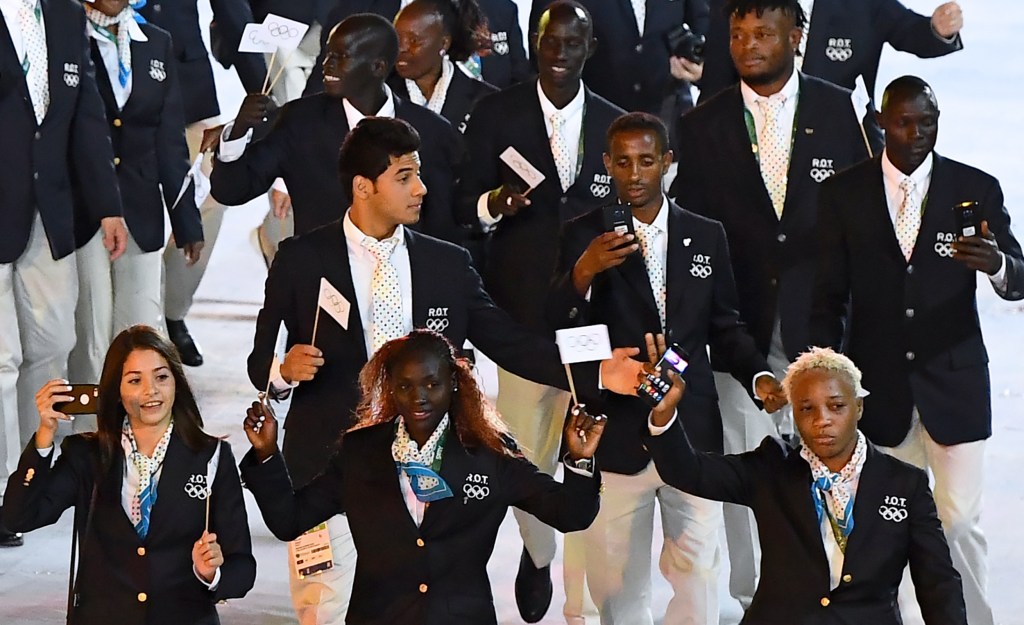 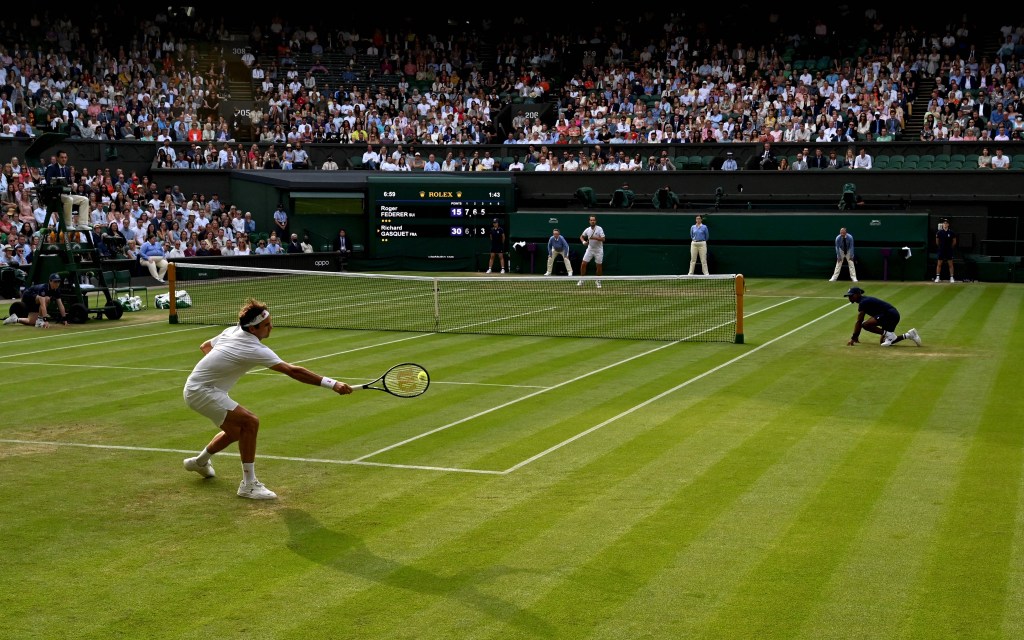 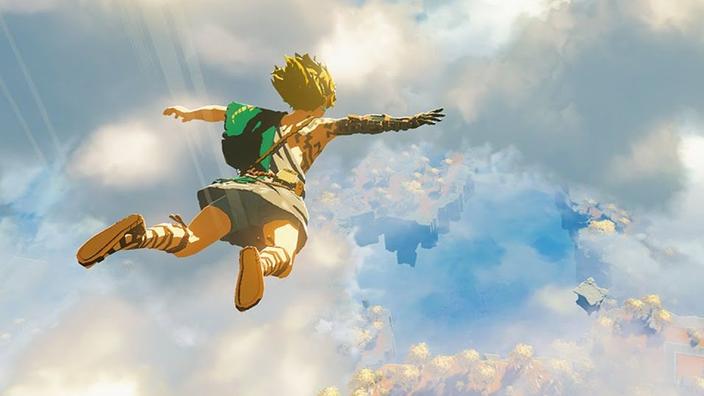