The new Bundesliga season is getting closer and closer, and FC Bayern Munich is once again the favorite for the championship. But a coach hopes for BVB. 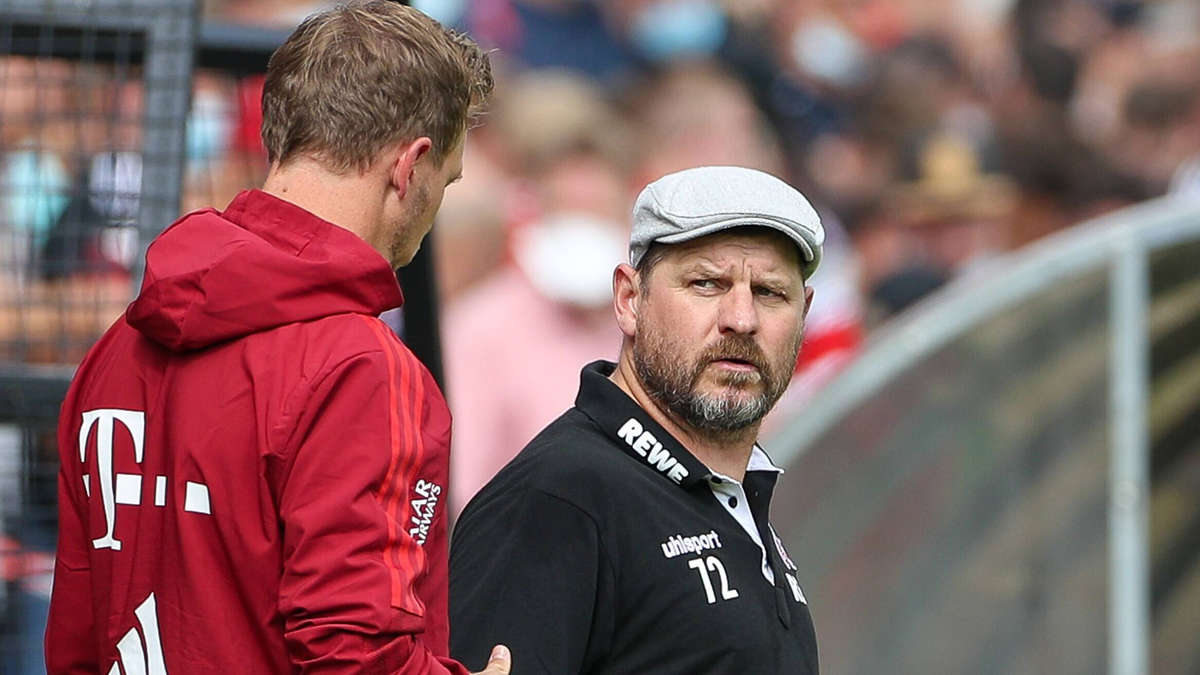 The new Bundesliga season is getting closer and closer, and FC Bayern Munich is once again the favorite for the championship.

But a coach hopes for BVB.

Munich - There are enough children in this country who have only met one German champion in their life: FC Bayern Munich *.

With the new coach Julian Nagelsmann they are now hoping for the big anniversary: ​​2022 they want to celebrate their tenth Bundesliga triumph in a row.

And of course Bayern * are the big favorites for the championship this season too.

Even if David Alaba, Jerome Boateng and Javi Martinez are three prominent departures - no one can match the Munich team in terms of quality.

The majority of Bundesliga coaches think so too.

had now asked all 18 trainers for an assessment: Who will be the German champion?

15 of them, including Nagelsmann *, see FCB at the top at the end of the season.

Only one thinks in a completely different direction: Steffen Baumgart!

The former Paderborn is known for his pithy sayings, the fans have long celebrated him as a cult coach.

His honest manner is well received - now, only a few weeks in office at 1. FC Köln *, he is delivering new material.

question: “Who will be the German champion?

You won't hear Bayern Munich there.

My guess is Dortmund.

It's about time we got someone else. "

In the video: Cologne trainer Steffen Baumgart bathes in the crowd

At BVB, you will be happy to hear these statements.

But will the Borussia live up to the announcement?

With Jadon Sancho, one of the big stars is about to leave, and there are also rumors about striker Erling Haaland.

After all, a replacement for Sancho is said to have been found in the Dutchman Donyell Malen.

The Eindhoven striker is apparently about to switch to black and yellow.

The good news from the point of view of FC Bayern: On the second day of the match, Munich has the opportunity to teach Steffen Baumgart better.

On August 22nd, the master expects the almost relegated from Cologne in the Allianz Arena. Extension with Coman and Goretzka? Kahn statement should surprise FCB fans - "Are not naive" 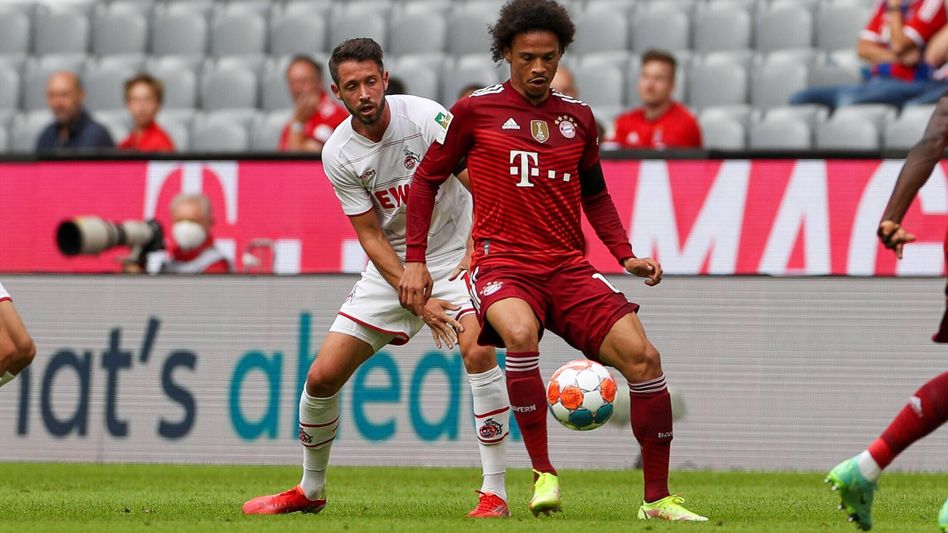 Joshua Kimmich defends Leroy Sané after a whistle: "Cheeky and bitter too" Germany in the European Championship round of 16: Suddenly Erling Haaland interferes - and demands a BVB colleague 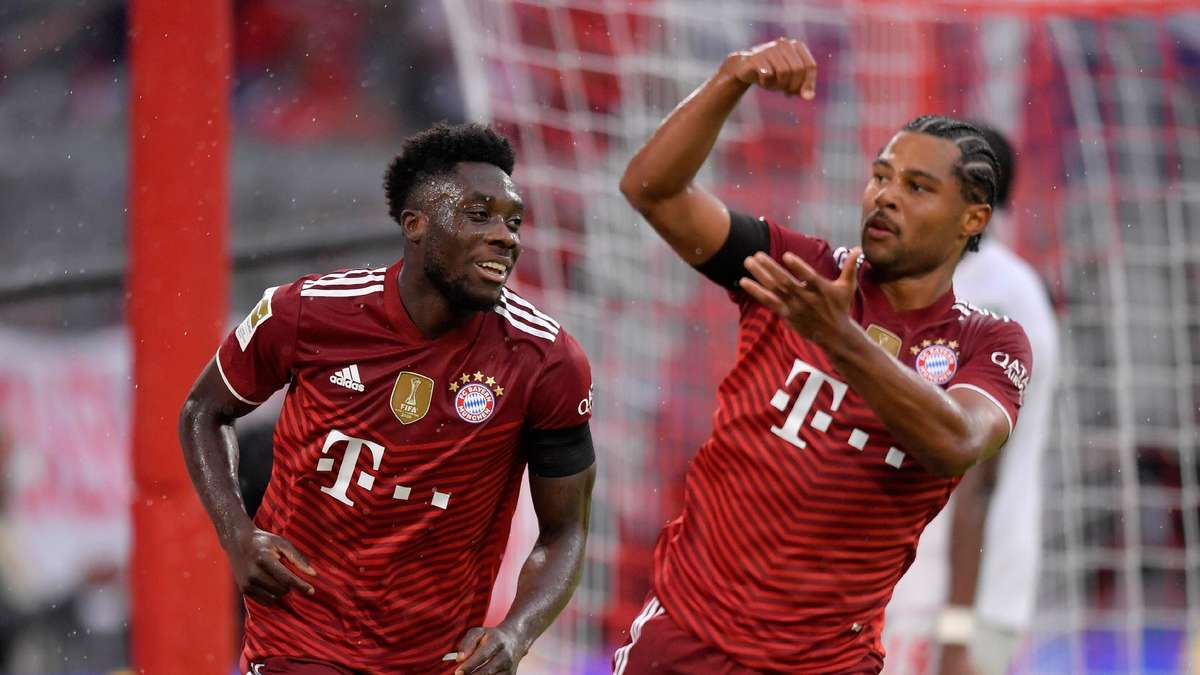 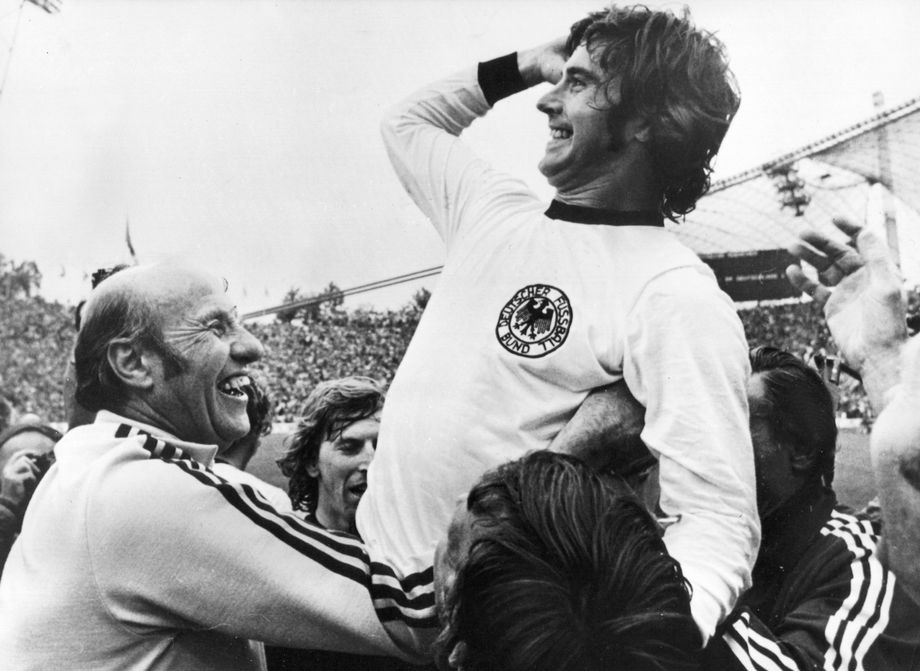 Gerd Müller - his career in pictures