The opening ceremony of the Tokyo Olympics officially kicked off the XXXII Olympics in modern history on Friday.

After a year of postponement and uncertainties, the 2020 Olympic Games which almost did not take place are finally launched.

Health situation requires, the opening ceremony of the Tokyo Olympics was far from the bombast of previous editions.

In a world still under the threat of Covid-19, the tone was sober, hushed and sometimes serious.

To read also: Claude Onesta: "We are already in the starting blocks for Paris 2024"

The curtain raiser for the Games of the XXXII Olympiad lasted three and a half hours and was punctuated by fireworks, modern dance paintings, technological feats with a terrestrial globe formed in the Tokyo sky by drones, traditional Japanese arts and even humor with a mime of pictograms representing all the sports on the program.

At 8 p.m. sharp (Tokyo time), a fireworks display lasting a few seconds, greeted by the thousand people (organizers, politicians and journalists) authorized to attend this party behind closed doors, kicked off the event. the ceremony leading up to the XXXII Modern History Games in this nearly empty Tokyo national stadium, which usually seats 68,000 people. 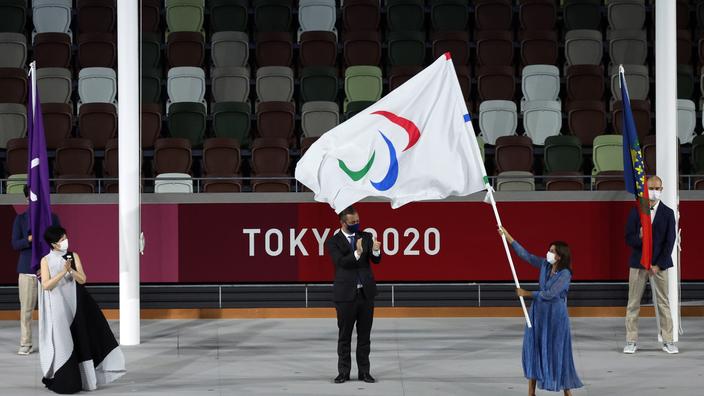 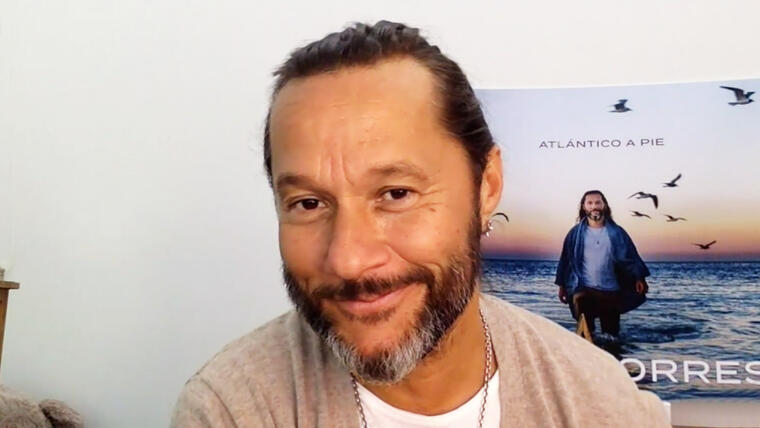 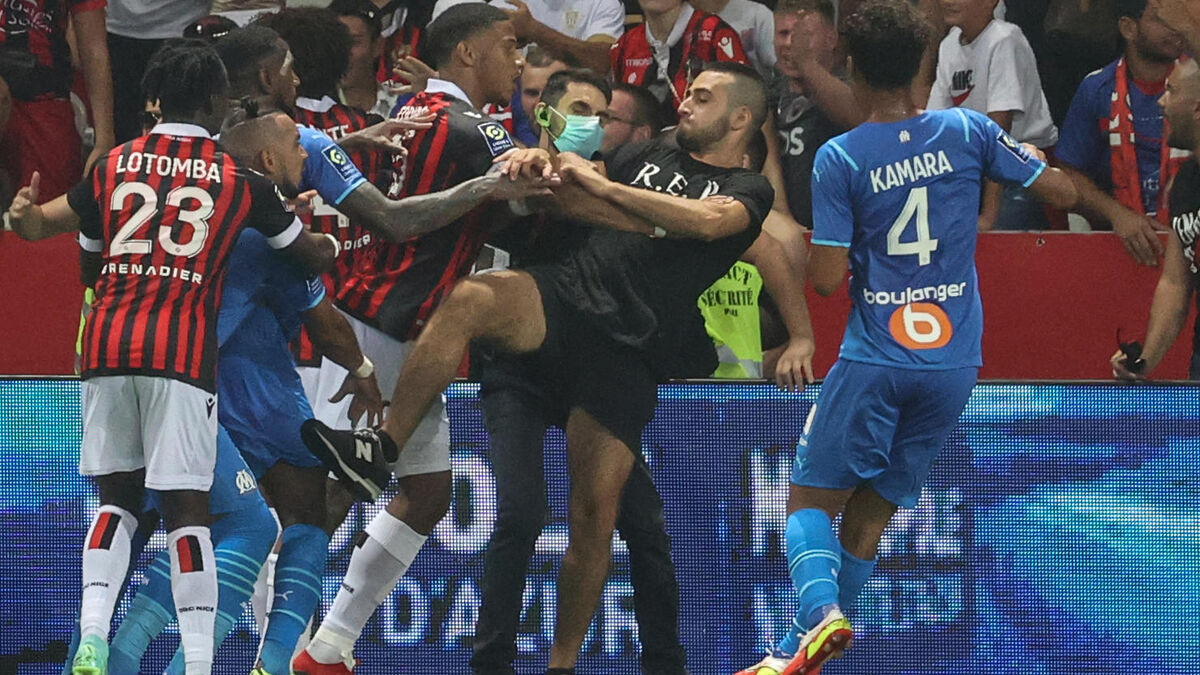