Laurey, Montanier, Moulin land in Ligue 2 after many years spent in Ligue 1, to take up a common challenge: that of the return of their new clubs to the French elite. 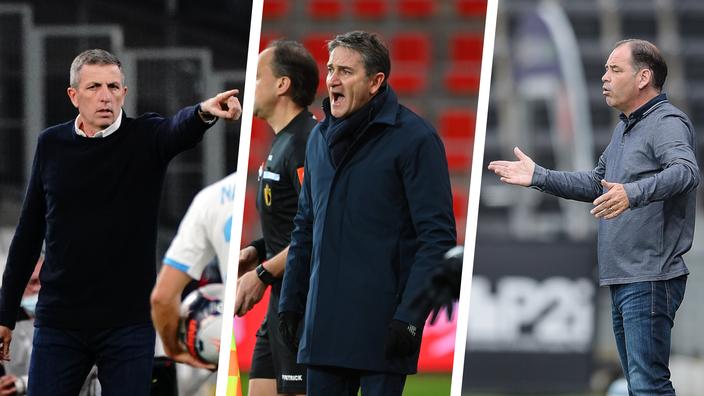 The 2021-22 season of Ligue 2 will be marked by the arrival of heads well known to the followers of Ligue 1 on the benches of the various clubs.

Toulouse, Paris FC or Caen have decided to trust experienced coaches from the French elite to allow their clubs to find it.

Small point on these new residents of Ligue 2 a little particular.

Philippe Montanier, a former Ligue 1 coach is chasing another in Toulouse

Téfécé separated from Patrice Garande at the end of the 2020-21 season, after a season that seemed successful for many supporters, as much for the ranking of a team that came from afar as for the quality of the game developed. . Although the club lost to Nantes in a play-off for the climb. Philippe Montanier therefore takes his succession, and returns to Toulouse after having played there as goalkeeper from 1994 to 1997, year after which he contributed to the title of vice-champion of France in the second division.

Passed by many French clubs, since the beginning of his coaching career in 2002, he had coached Standard de Liège for a six-month freelance last season.

Named best Liga coach in 2013 when he was at the head of Real Sociedad, the former Caen goalkeeper will have the ambition to bring the club back to Ligue 1, with a group of young players trained at the club who had impressed for their technical qualities last season.

To read also: Zidane, return of Bastia, Dijon and nuggets… Ten reasons to follow this season of Ligue 2

Thierry Laurey, a return to Ligue 2 after five years in Strasbourg

Accustomed to the benches of Ligue 2 between Amiens, Arles-Avignon and Ajaccio, Thierry Laurey finds the championship by taking the head of Paris FC. At the end of his contract with Strasbourg after five years of good and loyal service in Alsace, Thierry Laurey takes over from René Girard. Paric FC, which came very close to a climb in Ligue 1 after grabbing a significant fifth place in play-offs at the end of the season, had finally failed against Grenoble. Once again this season, the goal of the PFC is the rise in the French elite, with a budget that allows supporters to dream of this return.

In Strasbourg, Laurey had managed to bring the club back to Ligue 1 in his first season on the bench and won the Coupe de la Ligue in 2019 against Guingamp.

It's a club that still has to grow,"

he said when he arrived in the capital, before adding: "

It's up to us to work hard to bring the club where we would like to bring it.

The infrastructures are of very good quality.

The workforce has a lot of quality young people. ”

Stéphane Moulin, a Caen challenge taken up after ten years in Angers

Also from Ligue 1, Stéphane Moulin, spent nearly 10 years at the head of Angers between 2011 and 2021. If his departure from the Angevin club had sounded the end of an era in the French championship, he quickly resumed service down one step. At the Stade Malherbe de Caen, he will meet again Olivier Pickeu, former sports director of Angers who has become president of the Norman club since August 2020. Caen, who was aiming for a return to Ligue 1 last season, finally had to be content to avoid the relegation on the last day in a complicated economic and sporting context. After the ousting of Fabrice Vandeputte, coach of the reserve who had ended up maintaining the first team, Moulin will have the difficult task of getting the club back on track in order to once again hope for a place in the French elite.

Even if he assured on his arrival that "

the Stade Malherbe is not a field of ruins

Jessy Deminguet, midfielder of the Caen club, assured in the columns of

that he already felt the rigor of the new coach in training: "

The game plan is clear and we know that a certain stability will s 'to install.

The staff know each other perfectly, everything is working well.

We know it will work, and I hope it will lead to a good season. ”

Paul Le Guen in Le Havre, Jean-Marc Furlan in Auxerre, the two coaches accustomed to the benches of Ligue 1, have already taken up residence in Ligue 2 since 2019. Jean-Marc Furlan has been honored during the 2020 season- 21 for his tantalizing game that we had already seen when he was on the ESTAC bench between 2010 and 2015. Exploding in the last days of the championship, the AJA had finished sixth failing at the foot of the fifth qualifying place for the Ligue 1 play-offs. This season the AJA leaves favorite for the rise in Ligue 1, although Furlan is still hoping for some reinforcements before he can really give his goals.

For his part Paul Le Guen, passed through Rennes, PSG and OL, had a more complicated season in Le Havre finishing twelfth with some disagreements between coach and players at the end of the season. On resumption, the group leaves with practically the same group as last season, with the objective of "

progressing collectively and individually, and to help young people progress." 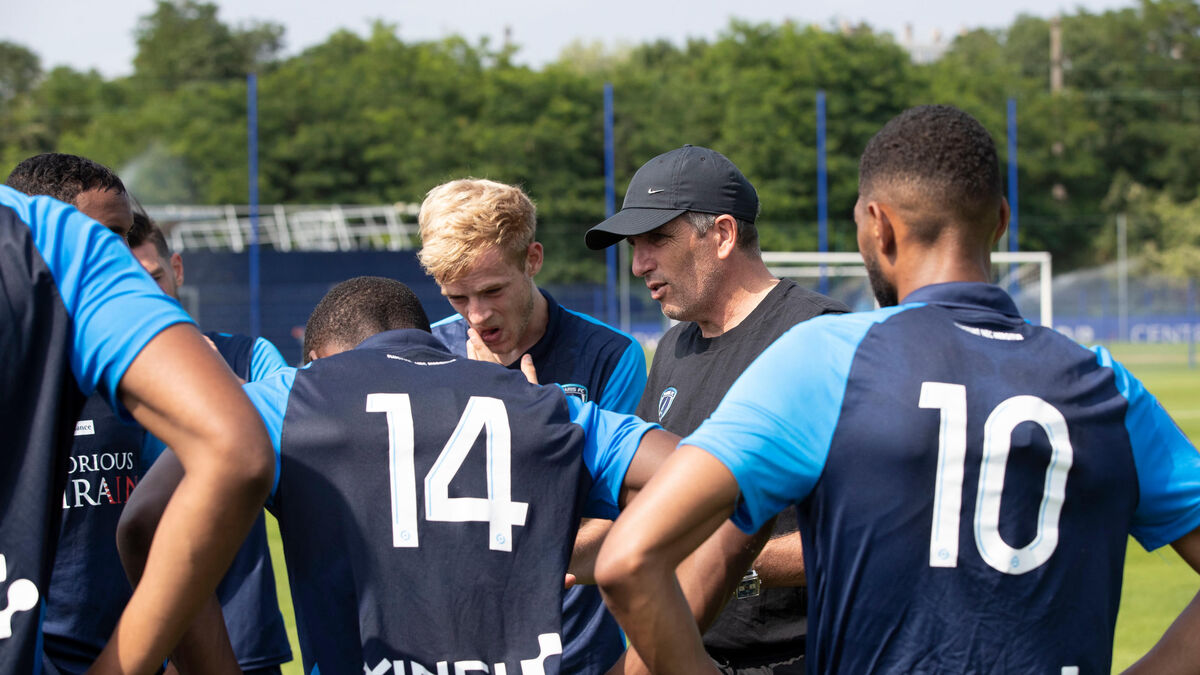 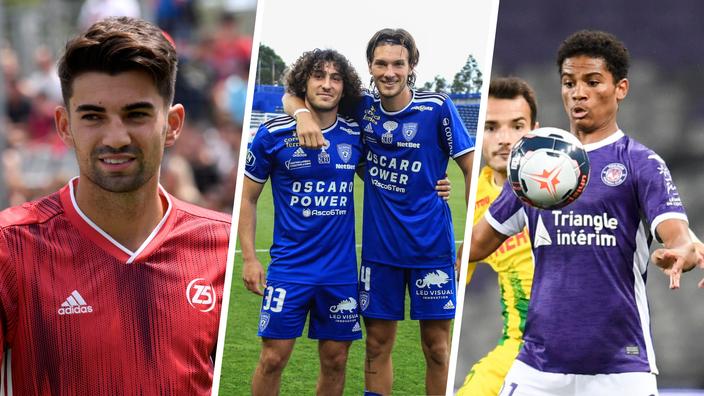 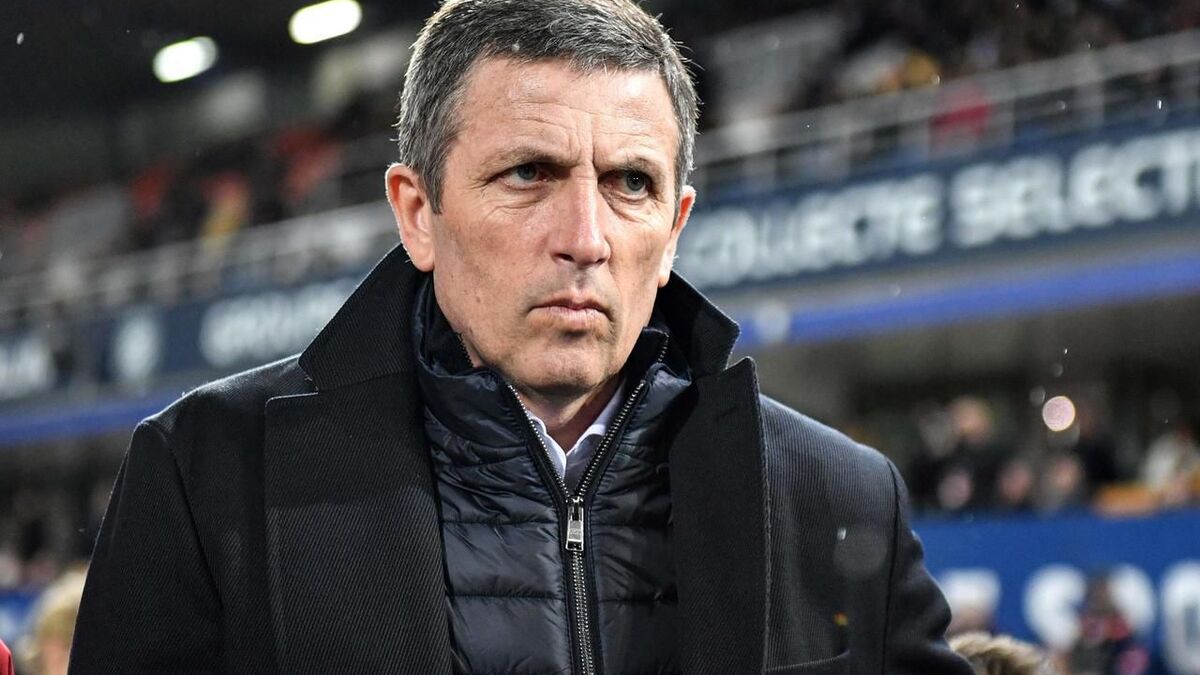 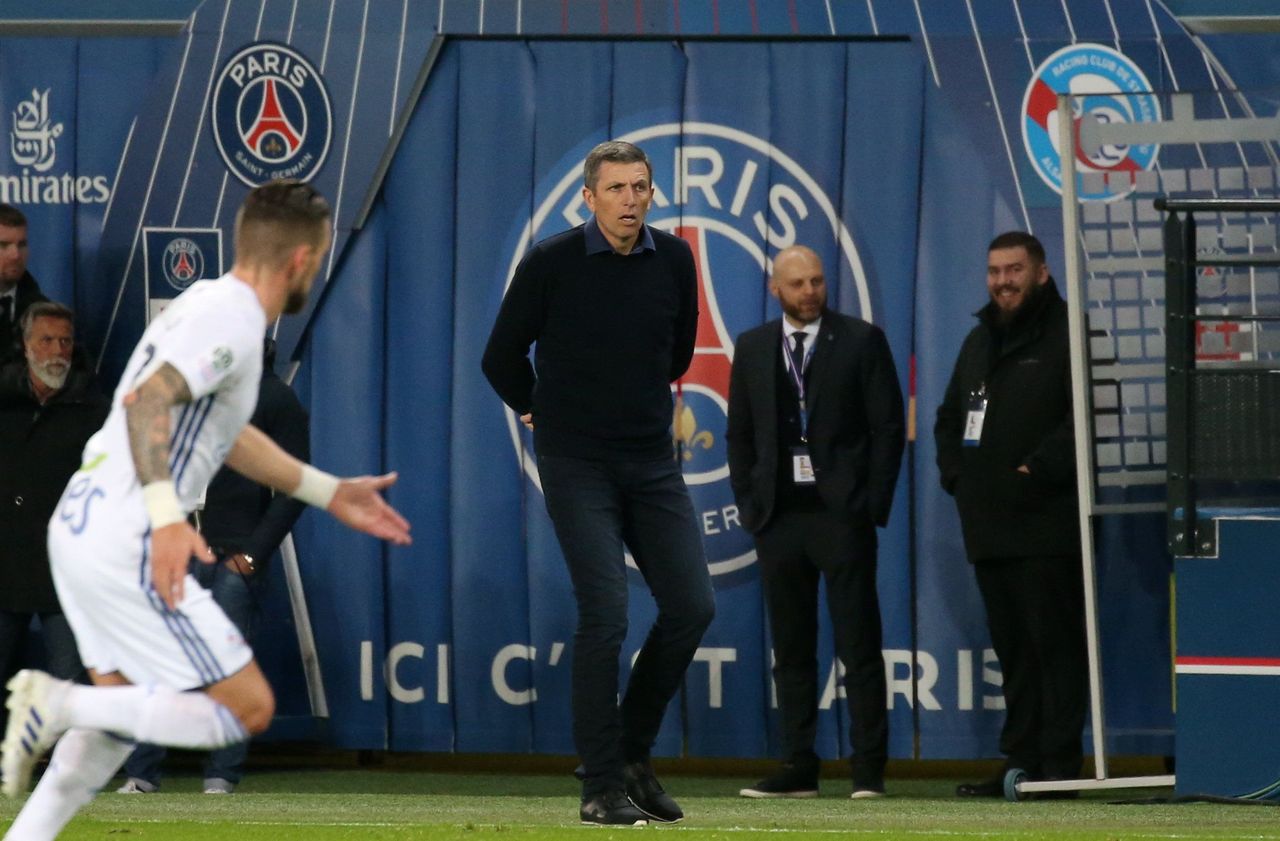 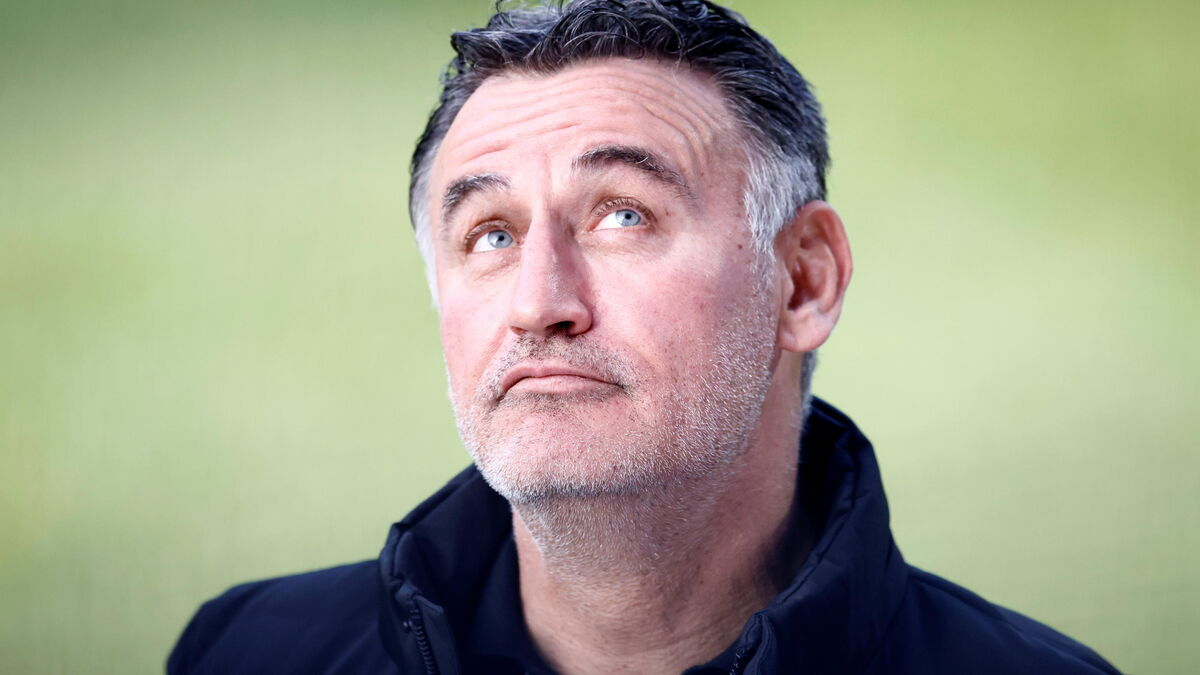 Ligue 1: Galtier, Garcia, Moulin ... why so many coaches do not stay in place