The oceanic will be the most significant rival to the American hegemonic power in swimming, with the permission of other promising teams such as the Russian

Olympic swimming week always begins with the same premise: all against the hegemonic power, the United States.

And again Australia will be his most significant rival.

It will not, however, be a private duel.

Russia, which attends the Games with the acronym ROC (Russia Olympic Committee), has the best men's team in its history, with a spectacular lineup of stars: Kliment Kolesnikov (free), Eugeni Rylov (back), Andrei (butterfly) and Anton Chupkov (breaststroke) and long-distance runner Martin Malyutin.

Italy, Hungary, the United Kingdom, Japan and to a lesser extent China have enough gunpowder to alter the swimming map and make it more diverse. Phenomena such as the British Adam Peaty (100 breaststroke), the Japanese Daiya Seto (200 and 400 meters styles), the Italian Gregorio Paltrinieri (800 and 1,500 meters) and the Hungarian Kristof Milak (200 butterfly) have dominated their tests in the last cycle Olympic.

Oddly enough, the United States and Australia are the big unknowns in Tokyo.

American swimming has not dazzled in the

Her team is unimpressive this time, profoundly lacking in the long distance events and a young generation of swimmers - Torri Huske, Phoebe Bacon, Claire Curzan - untested on the Olympic stage.

Everything indicates that the year of delay has punished the American team, which has an advantage: a competitive spirit that overflows in the Olympics.

Disappointing in the last Olympic editions, Australia came out of their

with vigor and overwhelming optimism, both in their men's and women's teams.

To accredited stars such as Kyle Chalmers, Olympic champion of 100 meters, or Ariarne Titmus, the swimmer who defeated Katie Ledecky in the 2019 World Cups, there is a collection of young representatives, at the height of the best Australian tradition: the phenomenal espaldista Kaylee McKeown, Elijah Wennington (400 meters freestyle) or Zac Stubblety-Cook (200 meters breaststroke).

The names of most of the figures have been marked for a long time, but the last few months have produced first-rate news.

. Successor to Michael Phelps at the helm of American swimming, Caeleb Dressel has marveled at the last two World Cups, but has yet to prove his authority in the JJ OO. Hungarian Milak, the prodigy who toppled Michael Phelps' world record at 200 moths, is getting closer and closer to Dressel's marks at 100 moths, where the American seemed unapproachable. In the 100-meter freestyle, Dressel will meet the fierce opposition of the Australian Chalmers, the Russian Kolesnikov, the Italian Miressi and who knows if the Romanian Davide Popovici, the rocket that has emerged from nowhere to amaze the world of swimming. With 16 years, Popovici has improved his mark in two seconds and has placed at the top of the world records (47.30s).

. Two relevant cases of precociousness - the American Katie Ledecky, who gold in the London 2012 Games when she was 15 years old, and the Australian Ariarne Titmus, a prodigy from her childhood stage - will meet for the first time in a Games. Ledecky has already entered the category of sports legends. It was ahead of its time with sidereal marks at 400, 800 and 1,500 meters. To these tests he will add the 200 free meters. He will meet again with Titmus (20 years old), who in the 2019 World Cups ended his hegemony in the 400 meters. Tokyo will tell us if the relay takes place between the two.

. The British have put together an excellent Olympic team. They do not rule out the possibility of winning the 4x100 styles relay, with Luke Greenbank, Adam Peaty, James Gay and Duncan Scott. On Peaty, the author of some sidereal marks in 100 breaststroke, will rest the possibility of achieving the feat. His superiority is so remarkable that he can offset Greenbank's concessions on the back and propel Gay in butterfly and Scott in free.

. The Australian factory does not rest. In a country where swimming is more of a national hallmark than a sport, McKeown and Titmus represent a vibrant generation of youth. McKeown (19 years old) broke the world record of 200 backstroke, scratched the 100 backstroke and achieved the best mark of the year in 200 meters styles, a test that he has discarded in Tokyo. In front of her, the Americans Regan Smith (100 back), Rhyan White and Phoebe Bacon (200 back) and the Italian Margherita Panziera (200 back)

Romanian Popovici heads a generation of strangers until a couple of years ago.

He is a fascinating swimmer because of his precociousness and naturalness in his style.

Their marks are shocking.

Moving them to the Games will not be easy.

Digesting pressure at age 16 is quite a challenge. 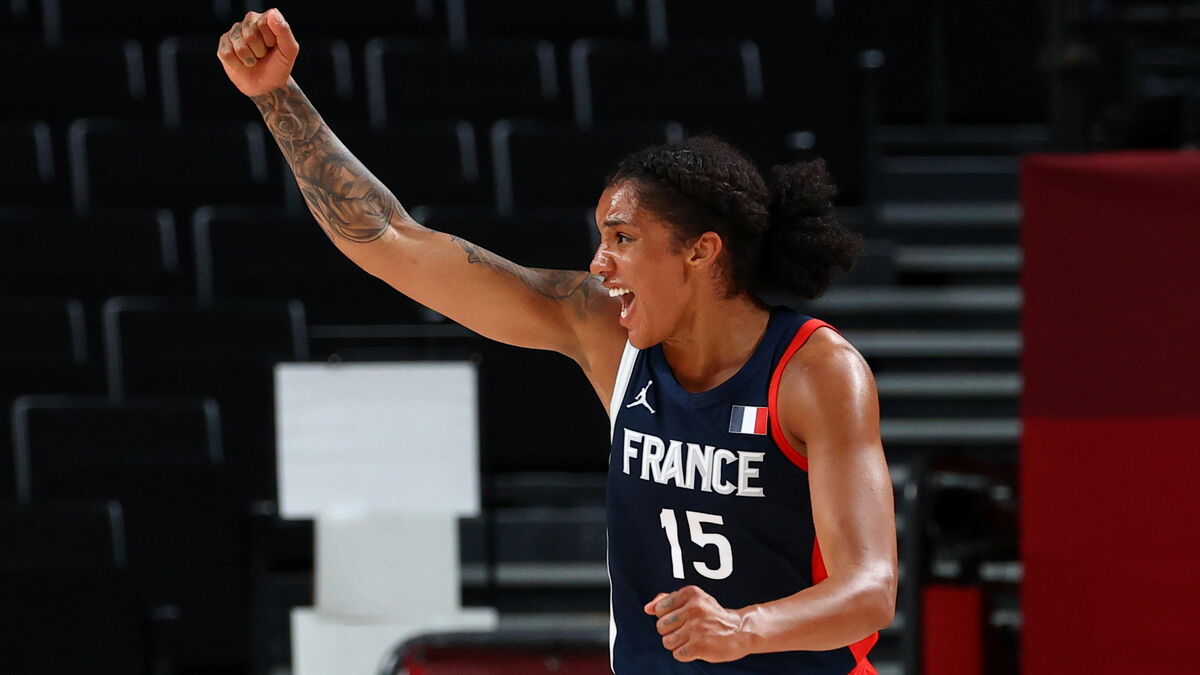 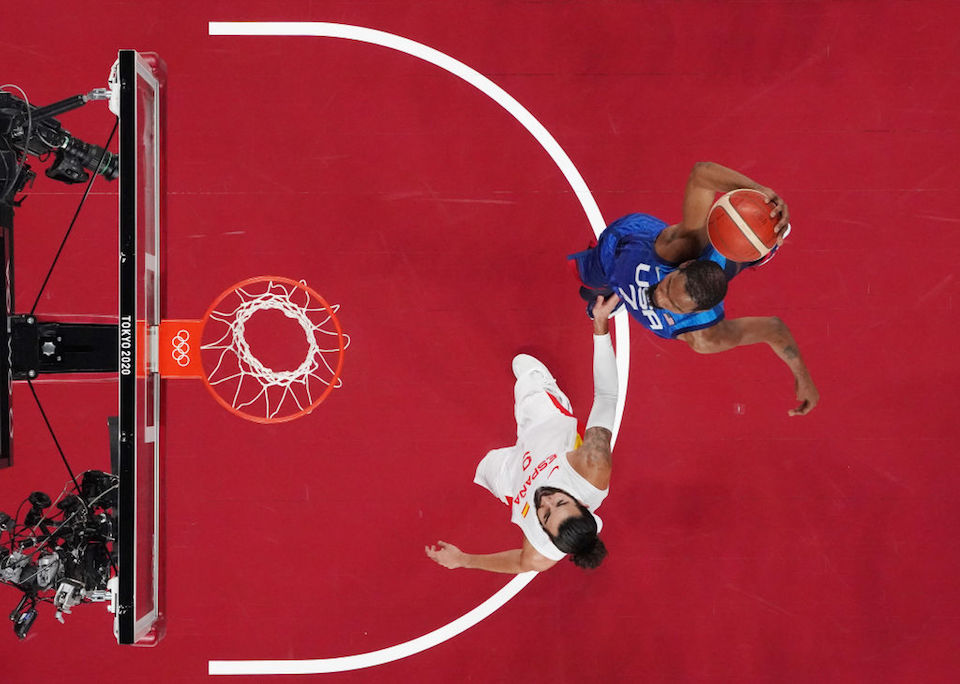 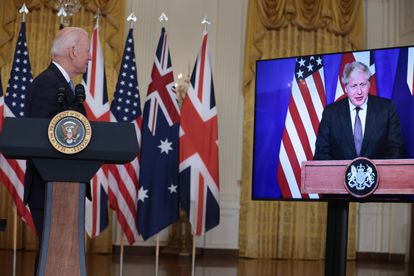 US, UK and Australia announce strategic alliance against China in the Indo-Pacific region 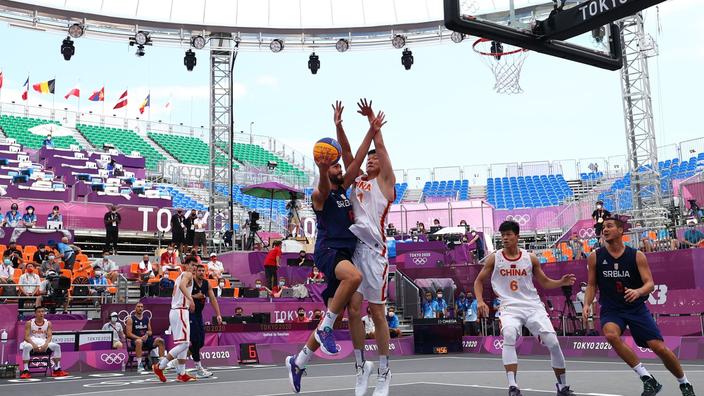 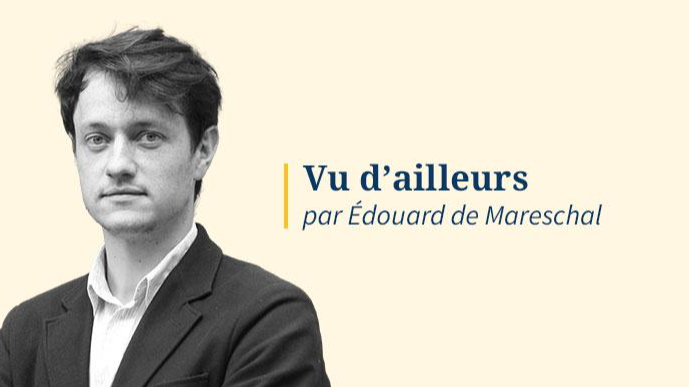 "Seen from elsewhere" N ° 60 - In the Pacific, Europeans paralyzed 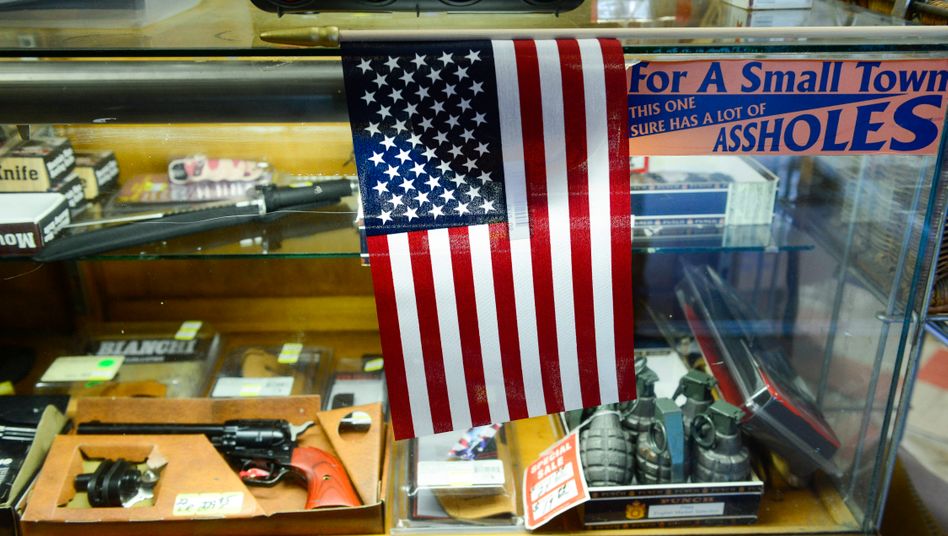 USA: More than a million gun purchases a week