Due to the health situation, Genoa, which was to face PSG this Saturday (7 p.m.) in Orléans, has decided to cancel its coming to F 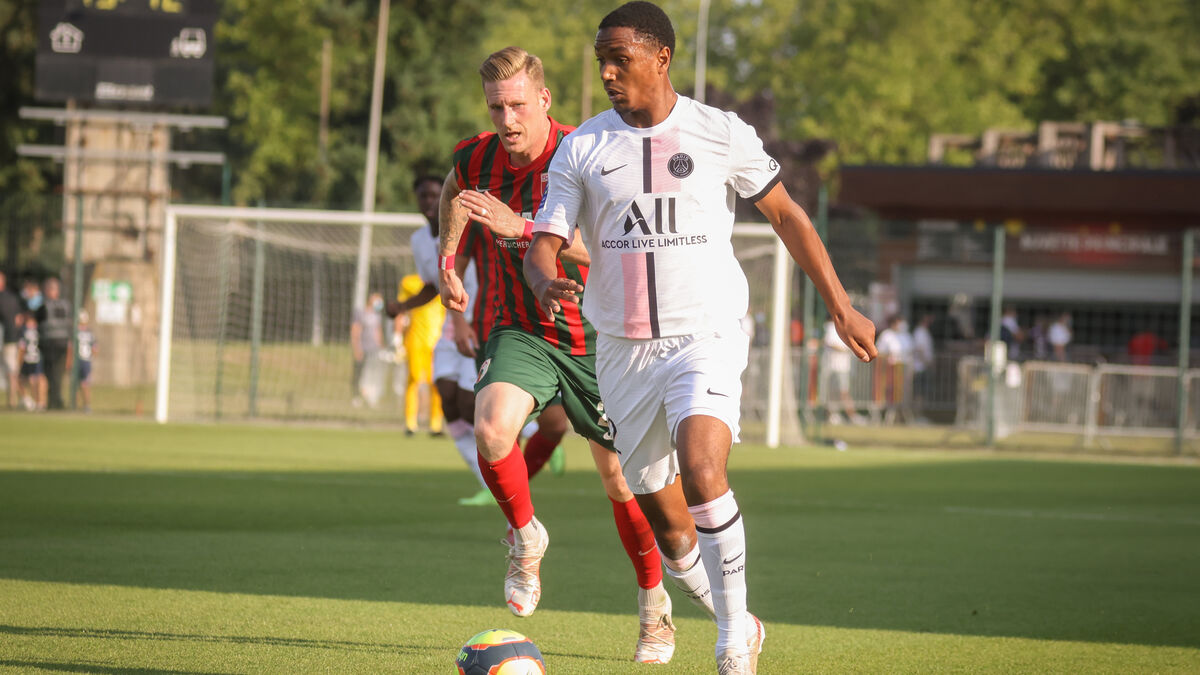 Change of program for PSG.

While they were to face Genoa this Saturday (7 p.m.) in Orleans, for their fourth preparation match, Mauricio Pochettino's men will finally challenge ... US Orléans, resident of National.

The Italian club Genoa has decided to cancel its visit to France due to the health situation.

A decision that the club of the capital learned late this Friday, announcing the news on its networks in the evening.

Genoa CFC, who were to face Paris Saint-Germain in a preparation match this Saturday, have decided to cancel their visit.

The Parisians will finally be opposed to US Orléans, tomorrow at 7 p.m. at the Stade de la Source.

It is obviously not ideal for Paris eight days away from facing Lille for the Champions Trophy in Tel Aviv (Israel).

The Parisians were hoping to face a tougher opponent for their penultimate warm-up game of the summer.

They will then go to Faro (Portugal) on Tuesday to participate in a final friendly match against Sevilla.

They also faced the Germans in Augsburg on Wednesday, already at the Stade la Source.

An opposition that ended in a late 2-1 victory.

Against Orleans this Saturday, Pochettino will still be deprived of Sergio Ramos who continues his preparation with the group.

The staff do not intend to take any risk with a player who suffered several injuries last season.

On the other hand, Achraf Hakimi is expected to return.

This may also be the case for Layvin Kurzawa, who suffered a calf injury earlier this week.

The Spanish midfielder Ander Herrera could also find the group and play his first game of recovery. 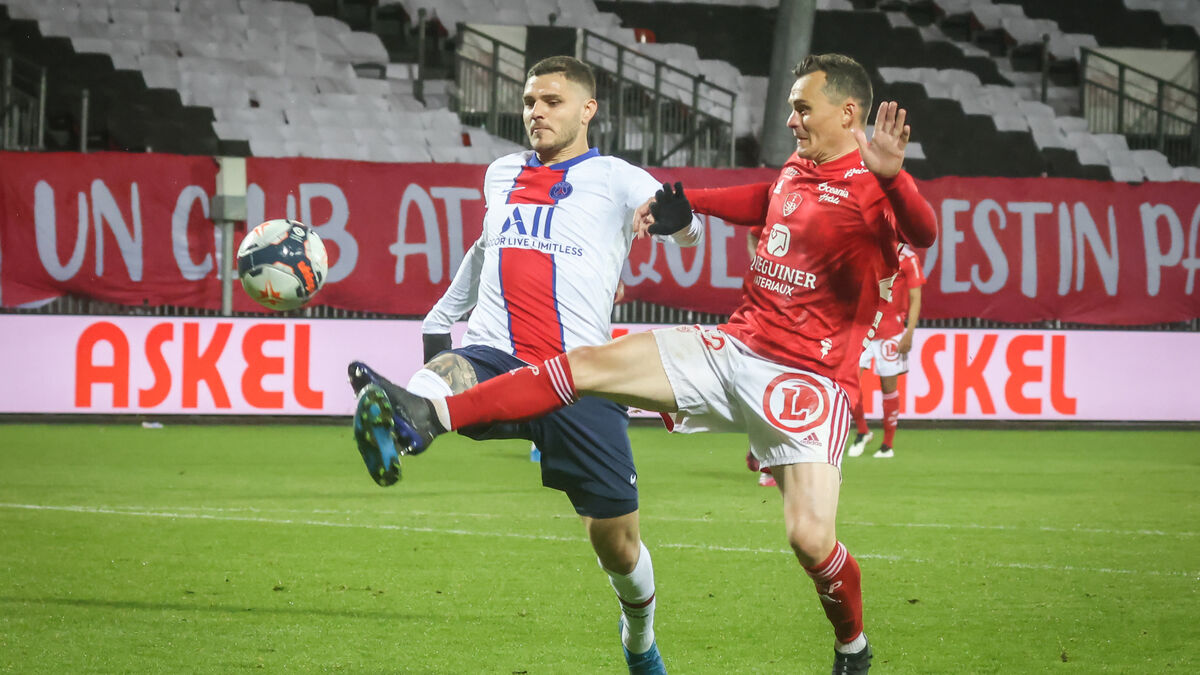 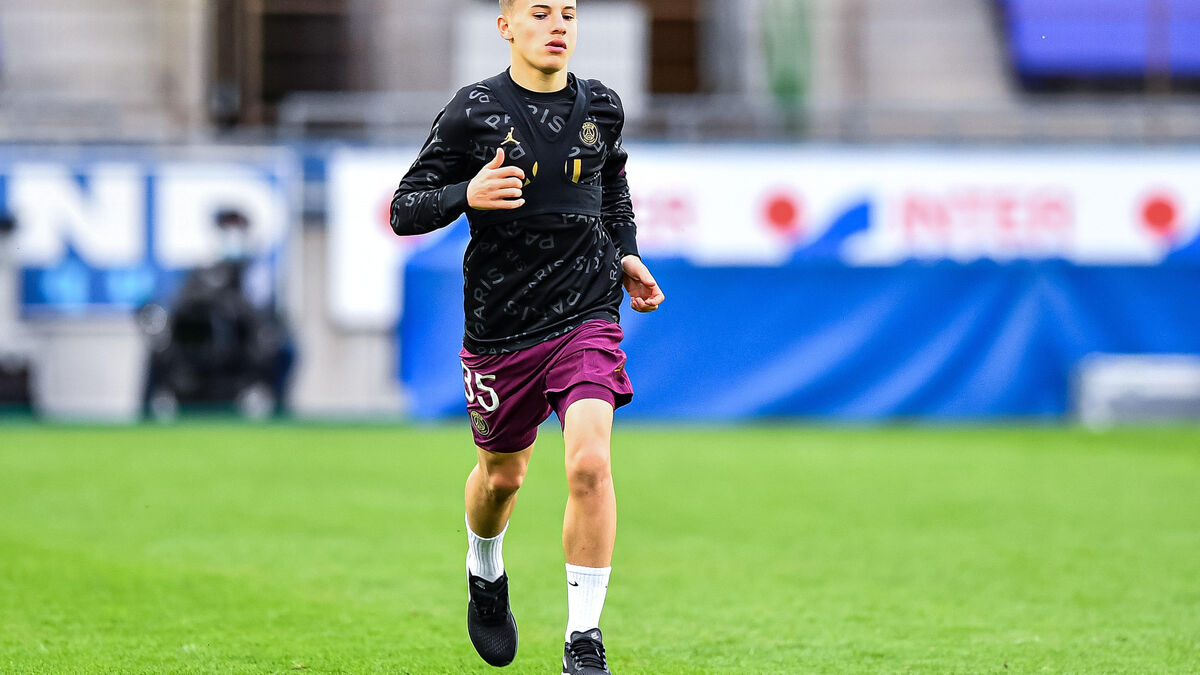 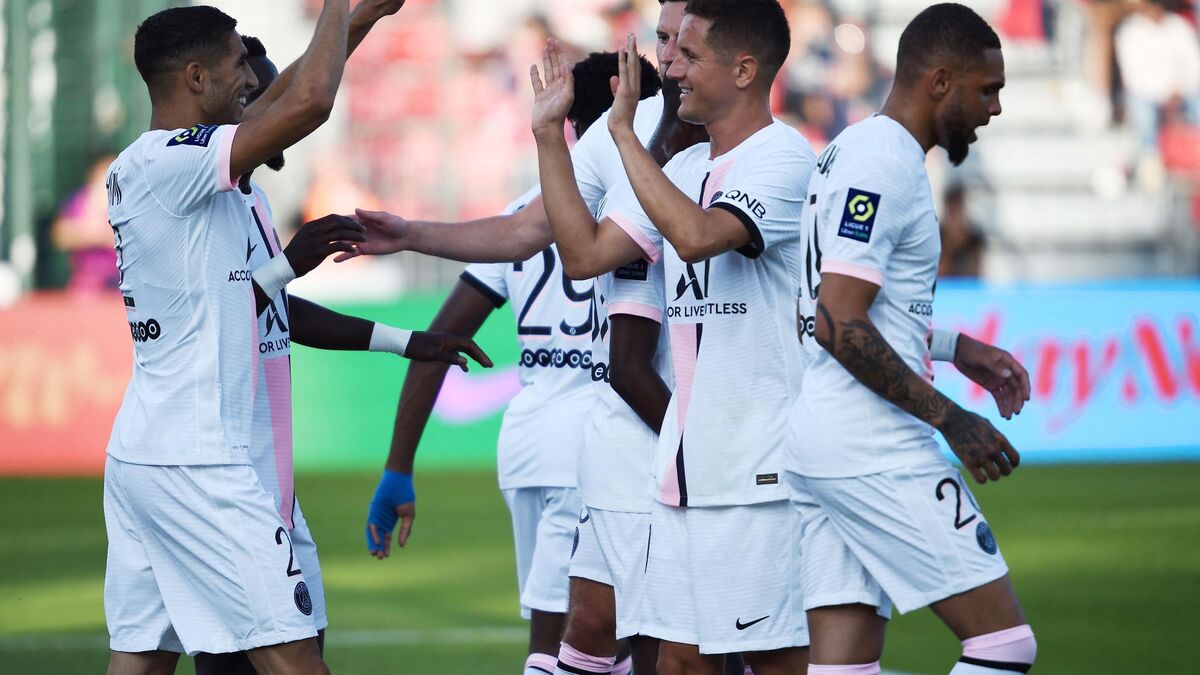 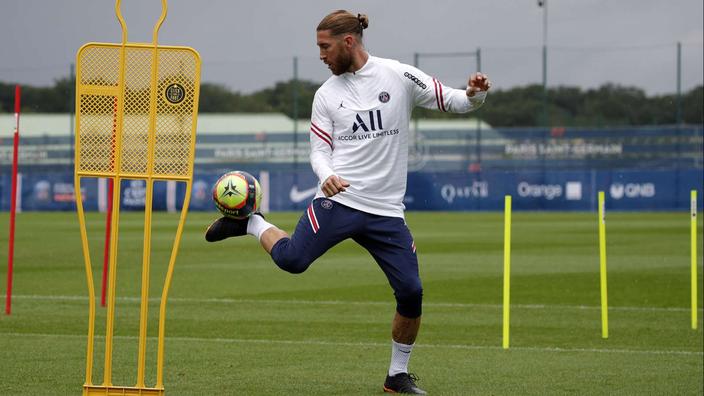 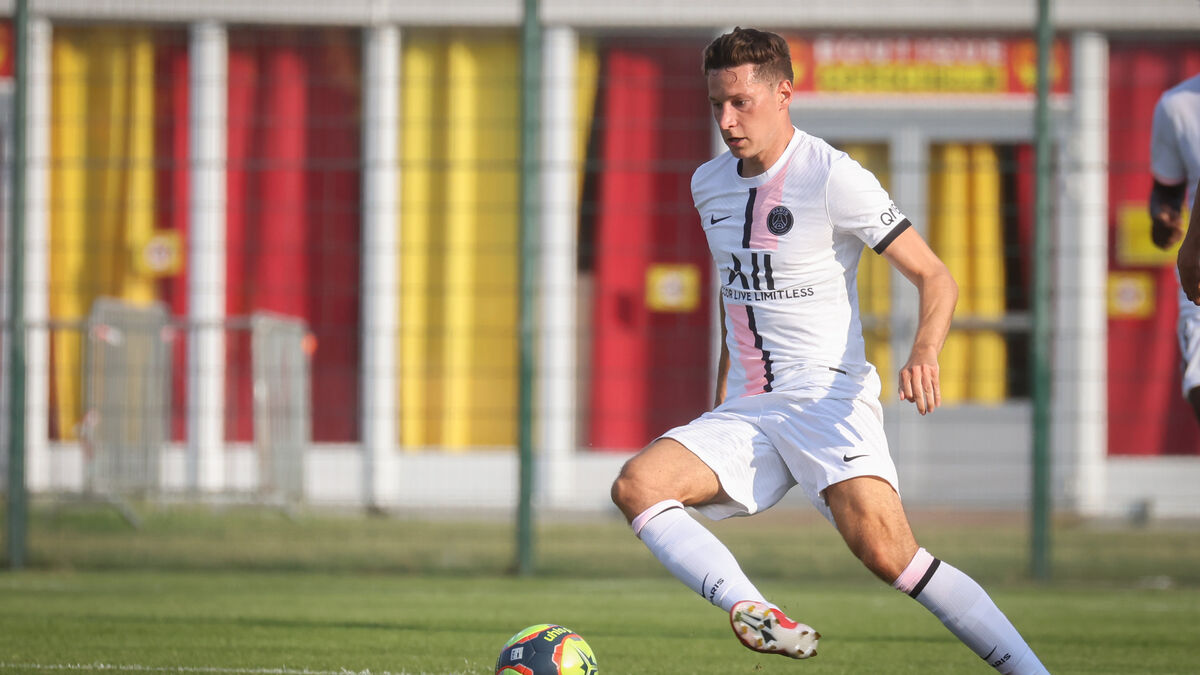 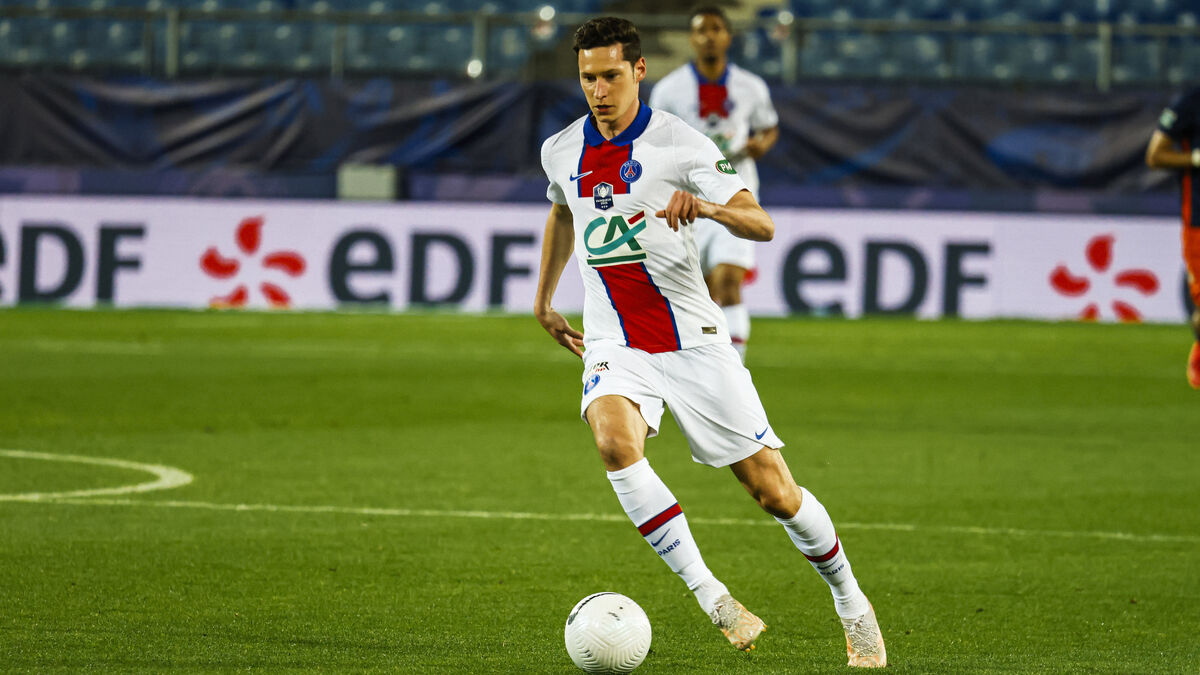