At the opening ceremony, the German Olympic team wore an outfit that took some getting used to. Some athletes complained about it, the supplier commented.

At the opening ceremony, the German Olympic team wore an outfit that took some getting used to.

Some athletes complained about it, the supplier commented.

Tokyo - The time had come between Denmark and Togo: The German Olympic * team was allowed to arrive at the grand opening ceremony in Tokyo.

Quite quickly, however, many viewers rubbed their eyes - what are they wearing?

The outfit of the German athletes was not only ridiculed online.

Some athletes themselves were not particularly enthusiastic about the choice of clothing.

"Who is responsible for this outfit?", Lo asked on his Instagram channel and threw his arms up in horror.

His team-mate Niels Giffey added: "Who will come up with that?"

There were neon yellow shoes for everyone.

Numerous German fans made fun of the idiosyncratic outfit on the Internet.

“Nobody can take away the gold medal for the ugliest outfits,” a Twitter user is convinced.

“The prize for the most terrible color combination goes to: Germany!”, Is another comment.

“It might work for a rave party, but not for such an occasion.

Who just made that up? "

After the many reactions, the sporting goods manufacturer defended itself against the

: "The clothing for the Olympic and Paralympic Games in Tokyo was presented at the beginning of May and received a lot of positive feedback," said a company spokesman.

"The involvement of the athletes is very important to us and was guaranteed at every point in the design process."

The outfits will probably not have a negative effect on athletic performance.

There was a lot going on at the opening ceremony - you can read the highlights in our live ticker. Olympic Games 2020: a work by Tchaikovsky will replace the Russian anthem 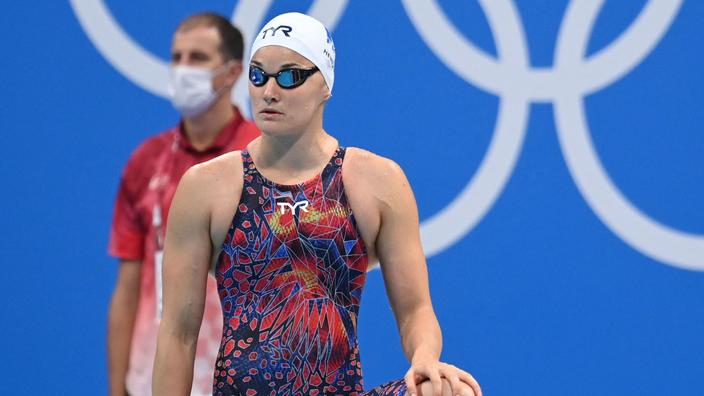 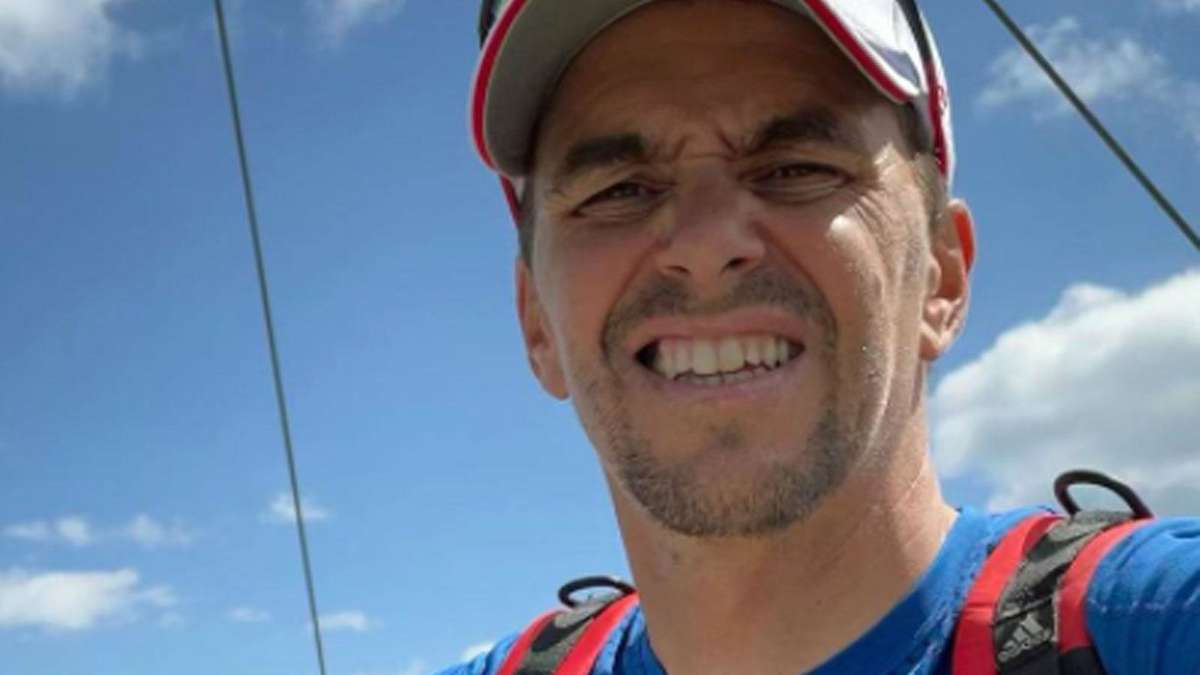 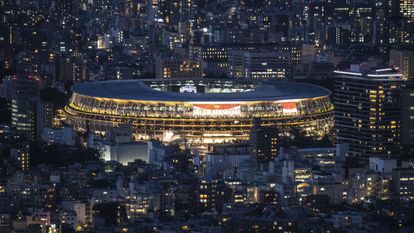 Between the virus and the void, sport