A time threatened because of the health crisis, the long-awaited clash between the two formations will take place this Saturday at 6 p.m. 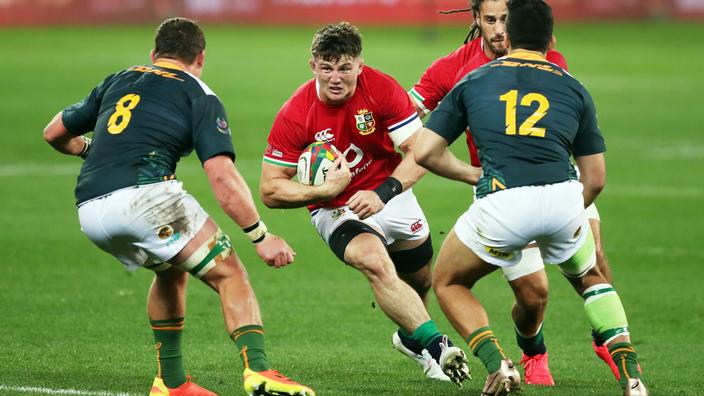 Despite the defeat against the A team of South Africa ten days ago (17-13) in a friendly match, Warren Gatland's Lions are keen to truly launch their first winning streak against the Springboks since 1997. For that, they will be able to count on the express return of the stainless Alun Wyn Jones (34 years old, 148 selections with Wales) an uncertain time following a defeated shoulder against Japan during a match of training at the end of June.

It will also be his tenth straight selection in a row, a rarity in the very competitive selection of the Lions.

On the South African side, the official selection will want to show that it has nothing to envy to selection A aligned with these 18 world champions on the scoresheet.

he was preparing his team for a "

A roughness which had also been the hallmark of its Springboks world champions 2019. The size opposition between Wyn Jones (1m98) and Eben Etzebeth (2m03) in the second row will be particularly scrutinized.

Faced with this expected forward fight, the Welsh coach has chosen to rely on the liveliness and spontaneity of Scottish winger Duhan van der Merwe and back Stuart Hogg to unlock the match.

The two players had not been strangers to the very good Scottish course during the last 6 nations tournament (3 wins).

Even if South Africa will have for it a lived and a more important collective experience, the Lions will be able to count on a luxury bench with the presence of Owen Farell, the opener for England but also Hamish Watson, third Scottish line and best player of the 6 nations 2021.

The South African players will perhaps have an ounce of additional motivation before this meeting which will take place once again behind closed doors due to the health crisis still very present in South Africa. Even if the “

” have not always been able to train because confined to their hotel, they will be keen to shine for their country which has seen very little of its team play since their title of world champions. “

They need the environment and what's going on there, uprisings and unrest, but also the fact that we haven't played rugby for a long time. It's a game that's so important to us in South Africa and people care so much about it.

"According to former international Francois Louw.

The first of these three duels will be launched at 6 p.m. at Cape Town Stadium. 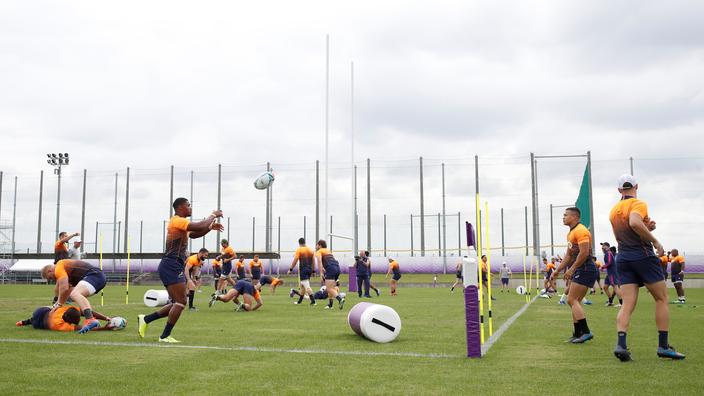 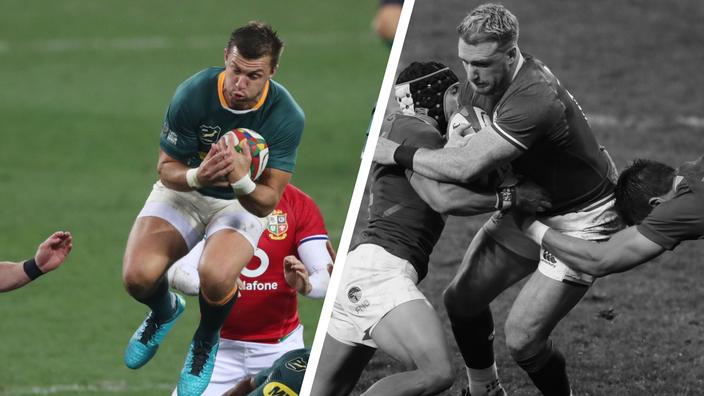 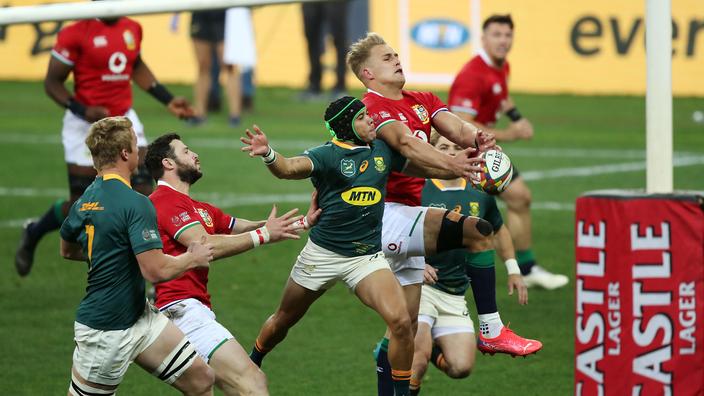 The Lions topple the Springboks and snatch the first set 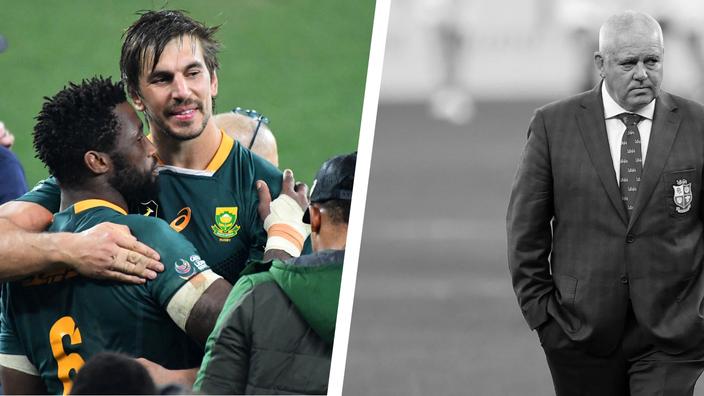 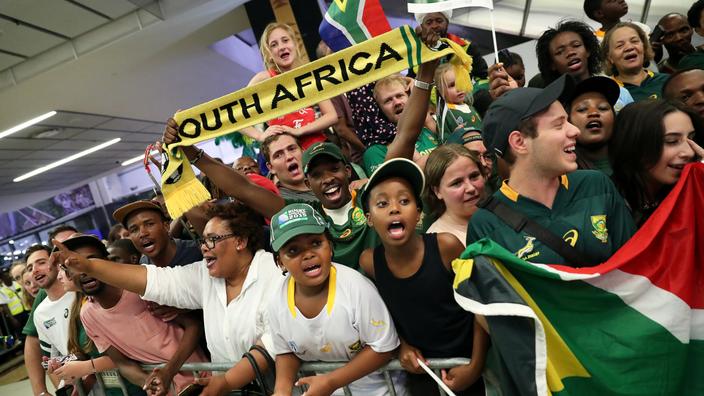 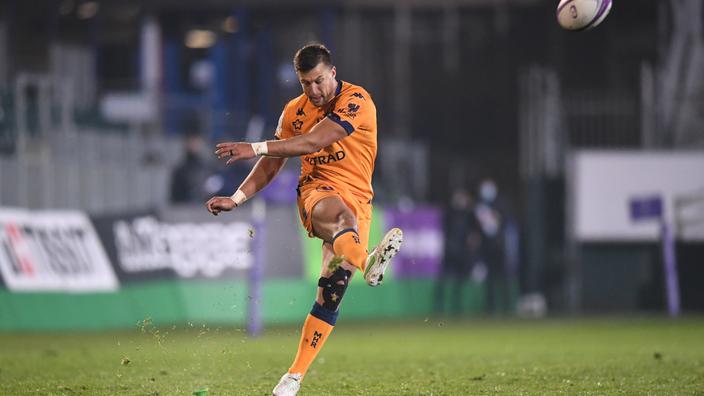 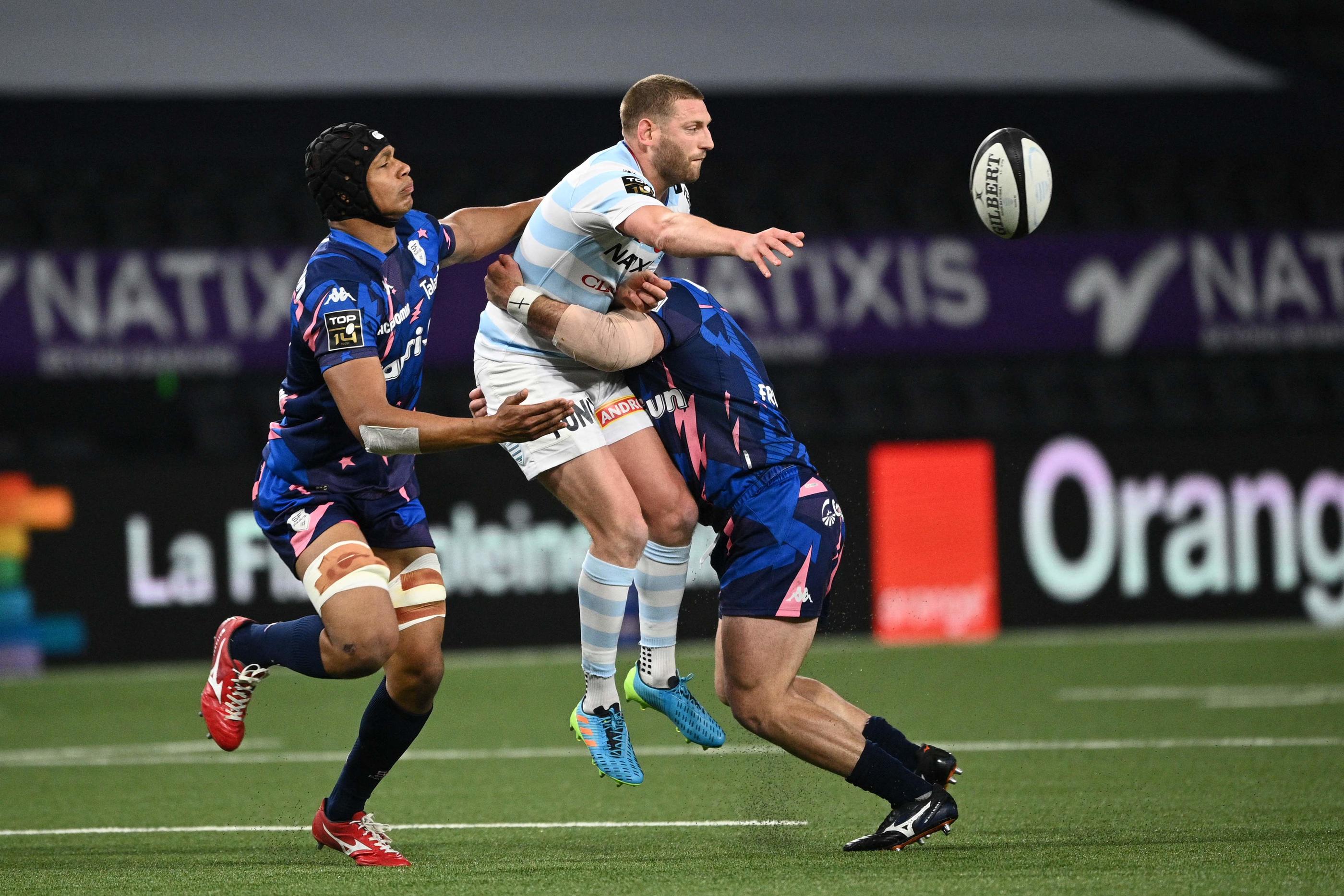