The 31-year-old Pole has been the queen of Paralympic table tennis since she was eleven. Qualified this Saturday for the second round 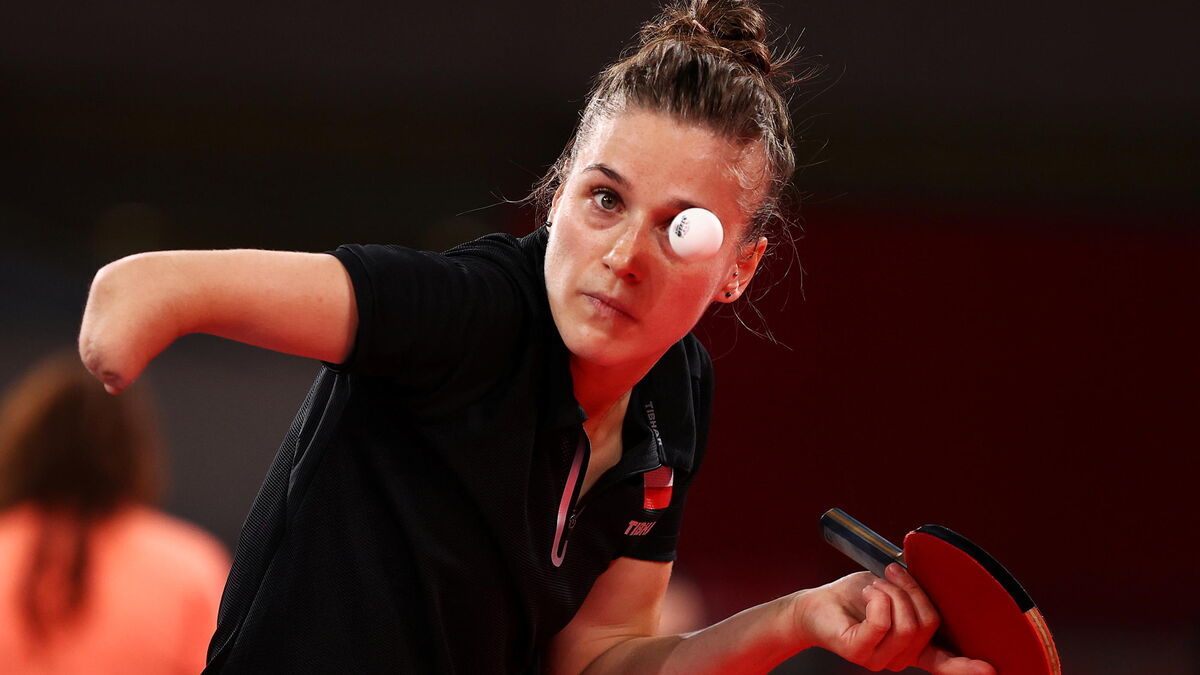 Four sets to zero, at least four points difference per set and twenty-nine short minutes of play. This Saturday afternoon in Tokyo, Natalia Partyka offered a demonstration against the Australian Michelle Bromley.

Not really for seed number nine.

The 31-year-old Polish was an arch favorite and didn't really have the pressure, since she had already reached the third round in London in 2012. Every minute the table tennis player spends is no less exceptional as her fate tells a story. Standards.

That of a champion born without a right forearm but demonstrating her talent to the Olympic and Paralympic world.

Poland's five-time Paralympic champ Natalia Partyka is through to her sixth Paralympics after winning the Para-European Champs.

She was the first player to compete in both the Olympic and Paralympic Games.

She was eleven years old when she participated in her first fortnight.

It was in Sydney.

Four after pushing through the doors of a gym with her sister, she became the youngest athlete to compete in the Paralympic Games.

Since then, Natalia Partyka has won four individual Paralympic titles (2004, 2008, 2012, 2016) but also participated in the Beijing, London and Rio Olympics among the "able-bodied".

“I have won several times at the Paralympic Games, but I would also like to win an Olympic medal.

I will then be really satisfied, ”she claims.

In 2019, the native of Minsk, famous in her country, told how these two events had two incomparable flavors.

“I feel a lot more pressure during the Paralympic Games.

I know my status and I know what my expectations are.

Anything other than first place is considered a failure.

In both cases, the players are looking for the medals and the results, but the atmosphere is different, ”she explained on the occasion of the United Nations International Day of Persons with Disabilities.

“The Olympics are a fully professional sporting event with big sponsors and a lot of money involved. The Paralympic Games are much smaller, there are fewer athletes, they are inserted into groups depending on the degree of disability, the regulations are different (…) At the Olympics and the Paralympics, a medal is important, but the emotions involved are different. "

In his game, inevitably, there is also something different: the service. The Polish must balance the ball at the end of her elbow before throwing it in the air and then using her technique and power with her left hand. But obviously, by dint of having worked on her particularity, she knew how to make it a strength. She will have the opportunity to show it again this Sunday (at 7 am in France) in the second round against the Egyptian Dina Meshref. 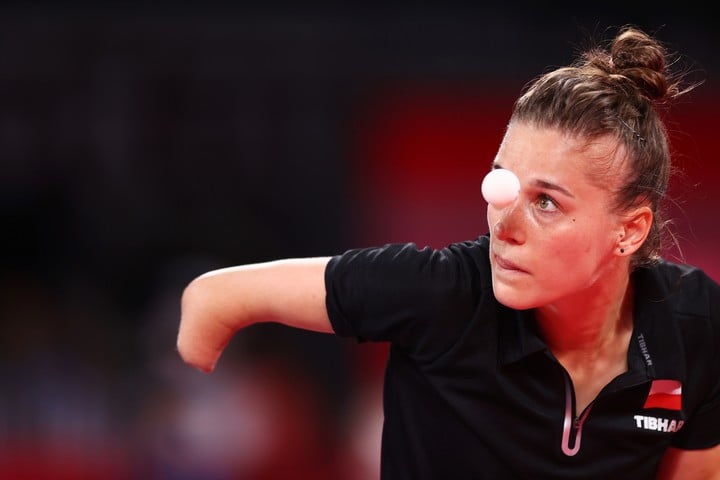 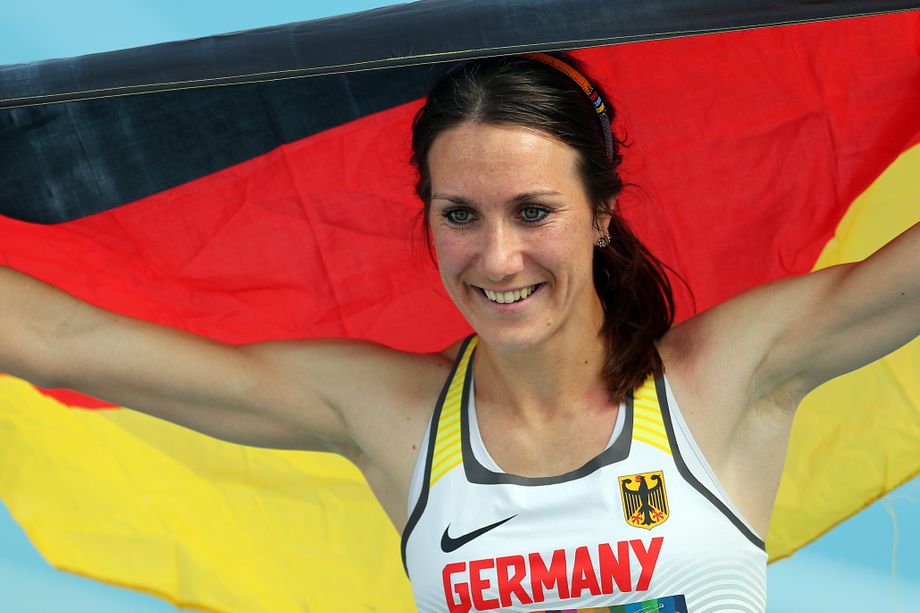 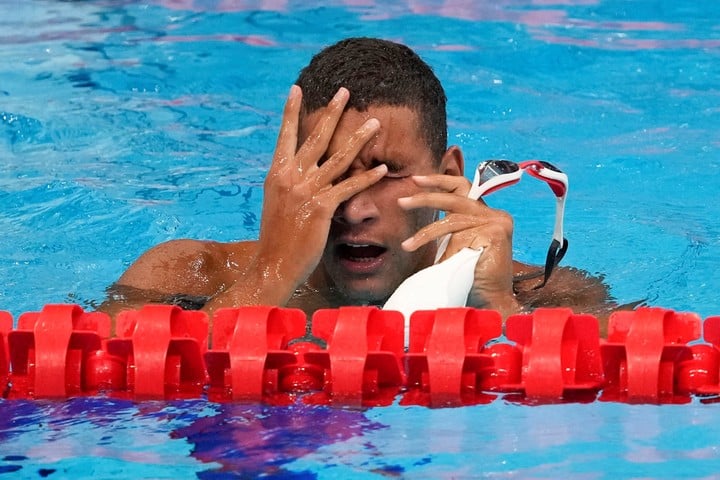 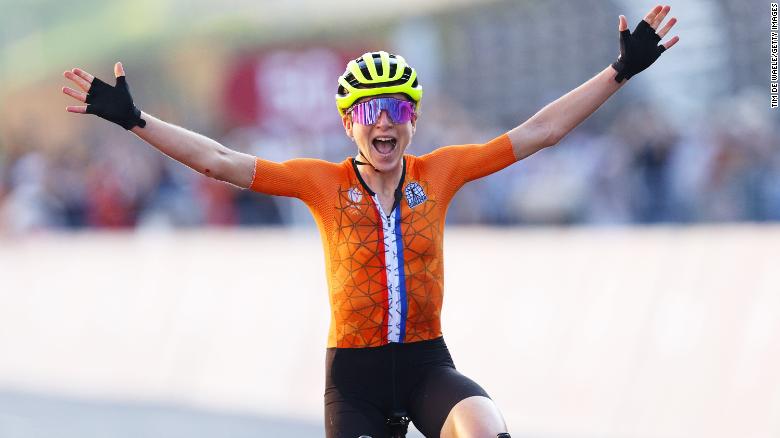 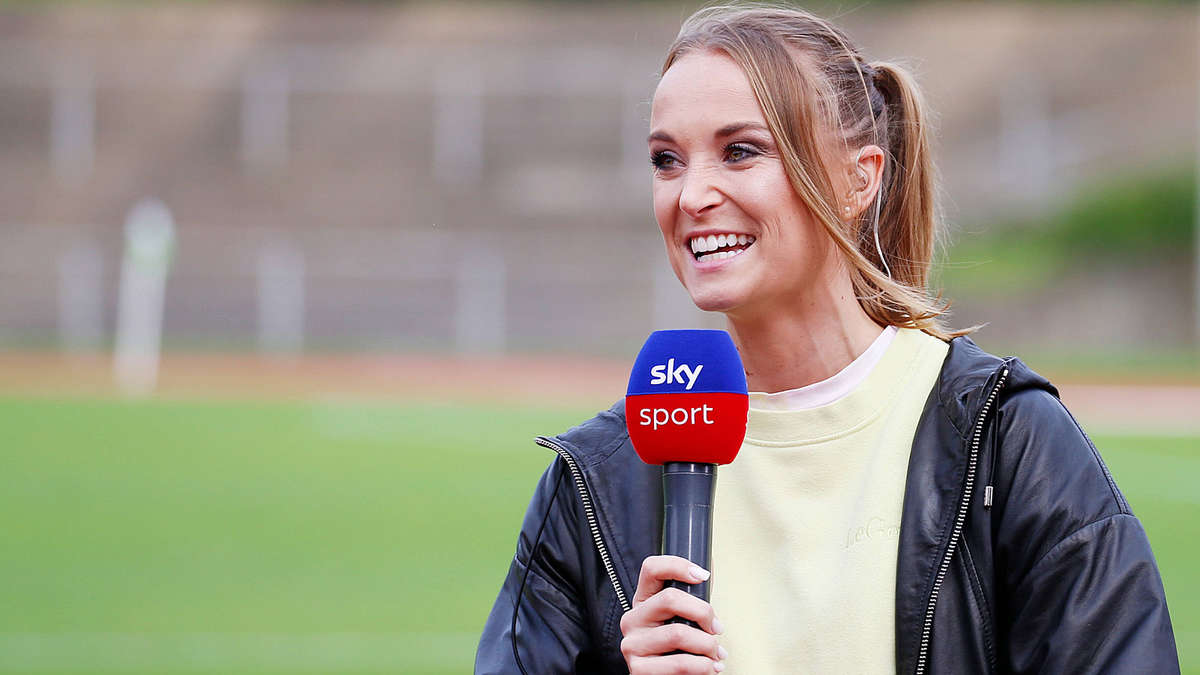 In love with the interview? Olympic star falls in love with Sky presenter

In love with the interview? Olympic star falls in love with Sky presenter