Andy Murray, the British Olympic champion in tennis, announced today that he has withdrawn from the Tokyo 2020 Olympics men's singles due to a thigh injury.

"I am very disappointed that I had to withdraw but the medical staff advised me not to play singles," Reuters quoted Murray as saying after the withdrawal.

It is noteworthy that Murray won the Olympic gold medal at Wimbledon in the London Games in 2012 and defended his title in Rio. 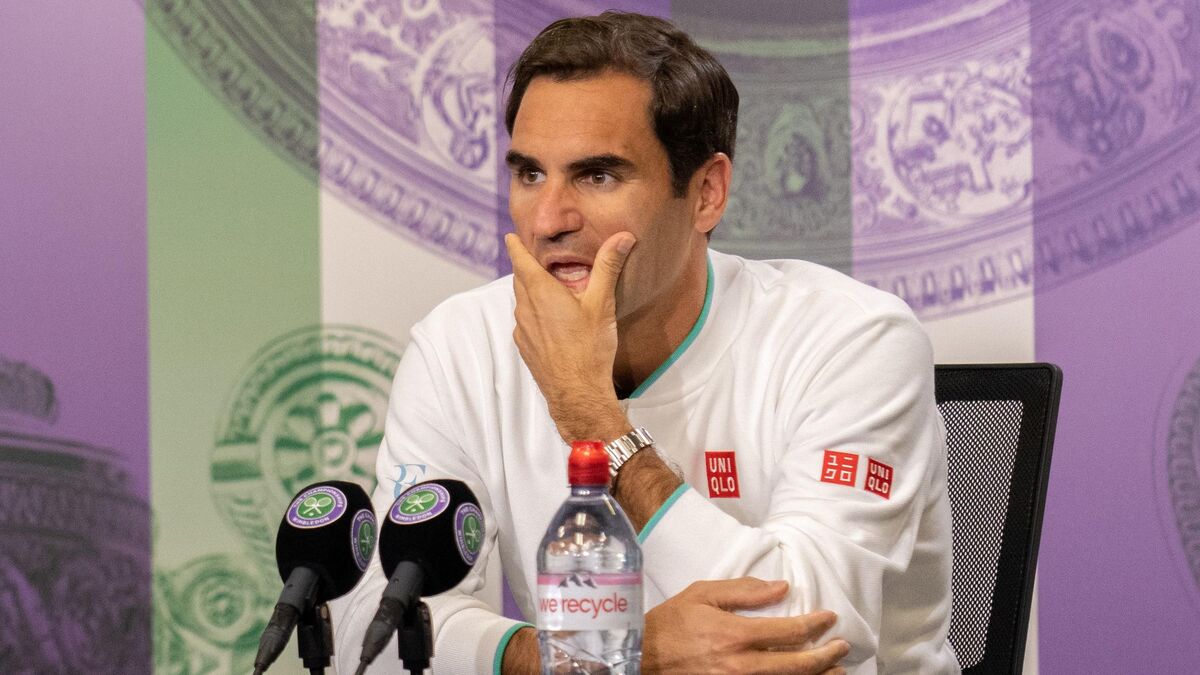 "A mishap with my knee": Federer package for Tokyo 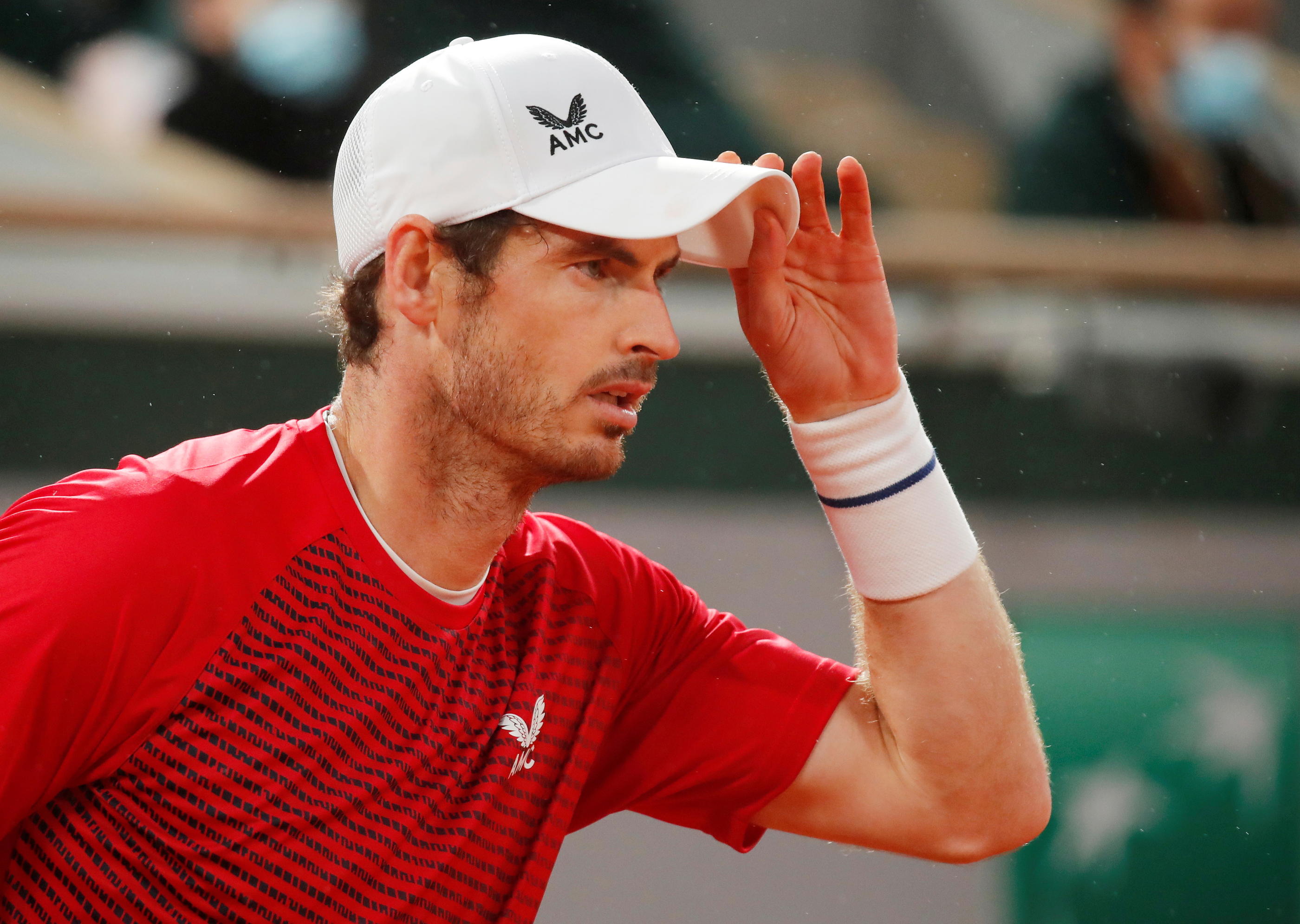 Tennis: Andy Murray dreams of Roland Garros before the Olympics 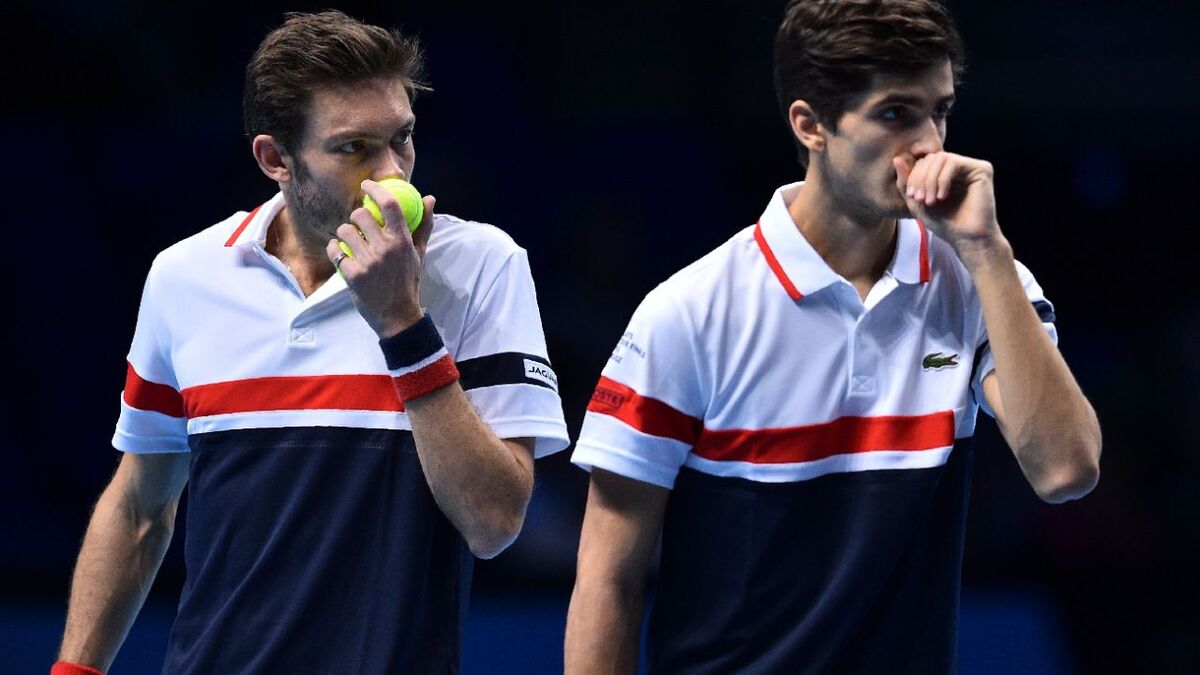 Tokyo Olympics: immense disillusionment for Herbert and Mahut, eliminated in the first round against Murray and Salisbury Because rival goes to the bathroom too often: Zverev's collar bursts - "That pisses me off"

Olympics, tennis: the double Herbert / Mahut tilts in the first round