At the start of the new national league season, SC Olching won 1: 1 (0: 1) at TSV Gilching. The visitors had taken the lead through Filip Vnuk three minutes before the break. Maximilian Hölzl equalized for Gilching in the 50th minute. 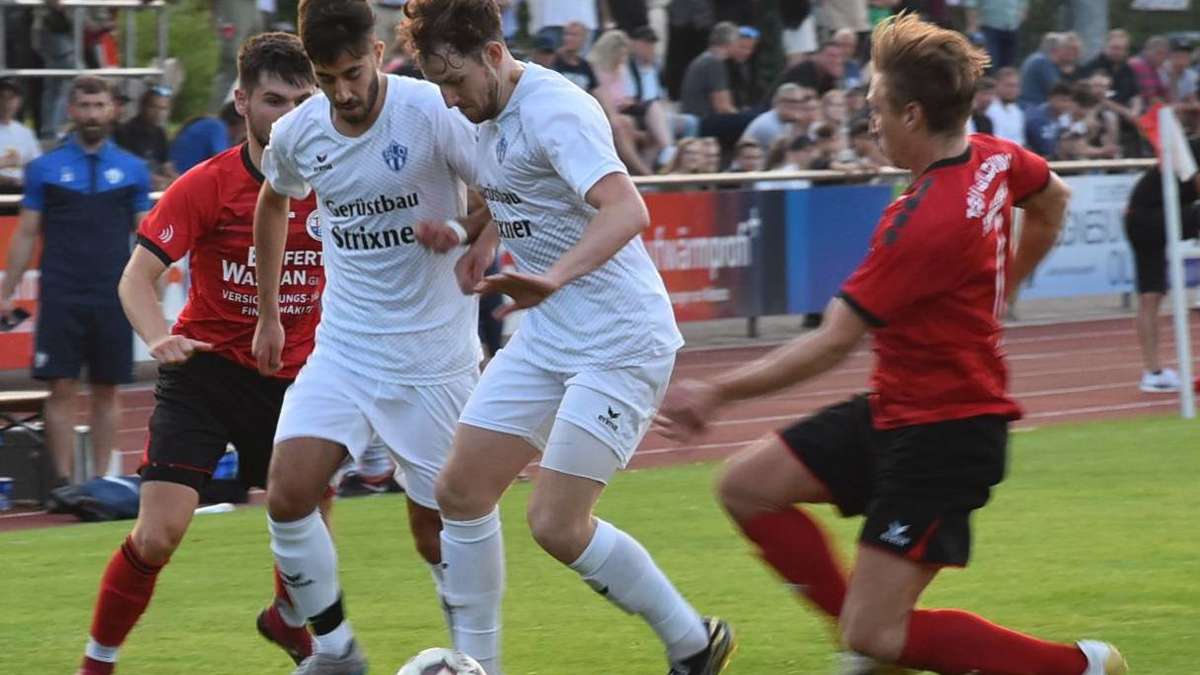 The visitors had taken the lead through Filip Vnuk three minutes before the break.

Maximilian Hölzl equalized for Gilching in the 50th minute.

SC Olching needed very little start-up time to get a feel and rhythm for the derby.

The guests also had more pull to the gate, at least in the initial phase.

“We managed it well,” said Buch.

He was quite happy with his appearance in round one.

Except for two small moments of shock, the defensive department also did a good job - with a safe and objective-looking goalkeeper Maximilian Knobling as the final safeguard.

And at the front, the Olching team rewarded themselves for their youthful swing from Vnuk, who was just 20 years old.

He juggled the play equipment into the net with great feeling.

After the break, the SCO seemed to have left some of his virtues somewhere on the way back to the field.

"We did not take the momentum of our leadership with us," said Buch.

He immediately followed up what resulted: "The structure in our game was no longer that clear."

However, the Gilching team only used this systematically once.

Although the hosts cut a little better figure in the second half, they could not exert a lot of pressure on the Olching housing.

Over time, the encounter in the duels became more intense, but remained within a fair framework.

That is why Gilching's coach Peter Schmidt broke his neck a little in the closing stages after referee Richard Conrad had drawn yellow a couple of times in a row: "You already know that this is a derby," said Schmidt.

Both teams could certainly live with one point.

This is how Gilching's stadium announcer summed up a draw in front of almost 300 fans.

For Buch it was “at least a point from an away game”.

You now know a little more where to start yourself.

The league, however, does not like to judge Buch: "The national league will remain a lucky bag for everyone for a while." 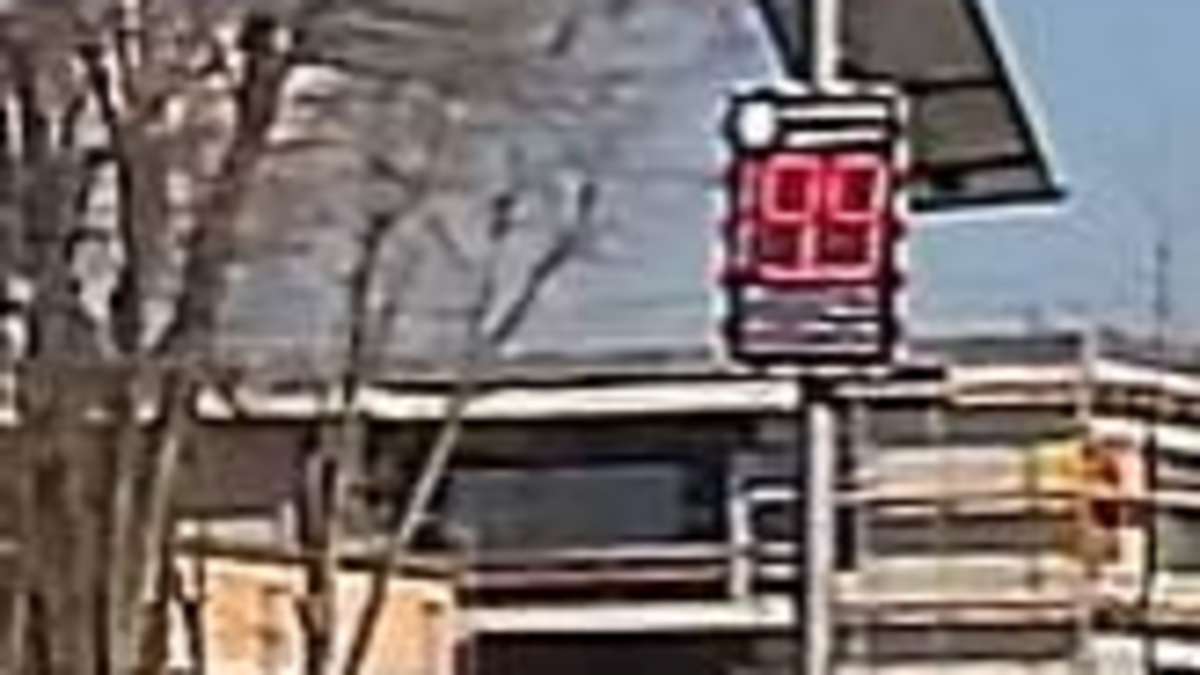 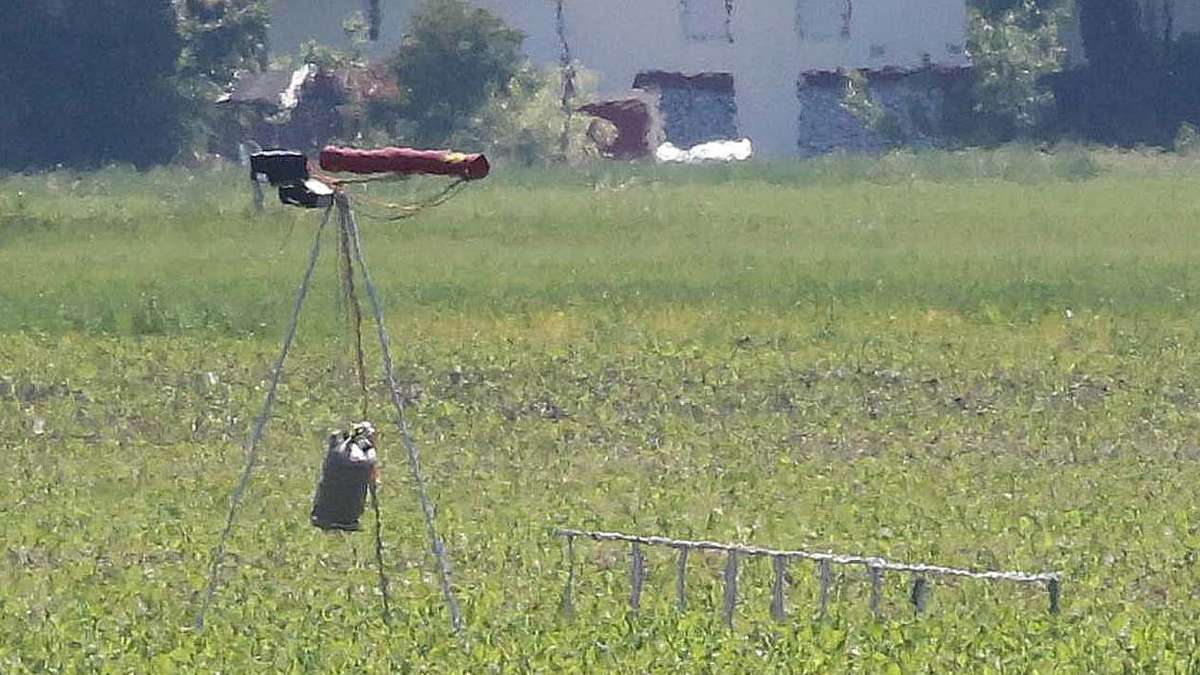 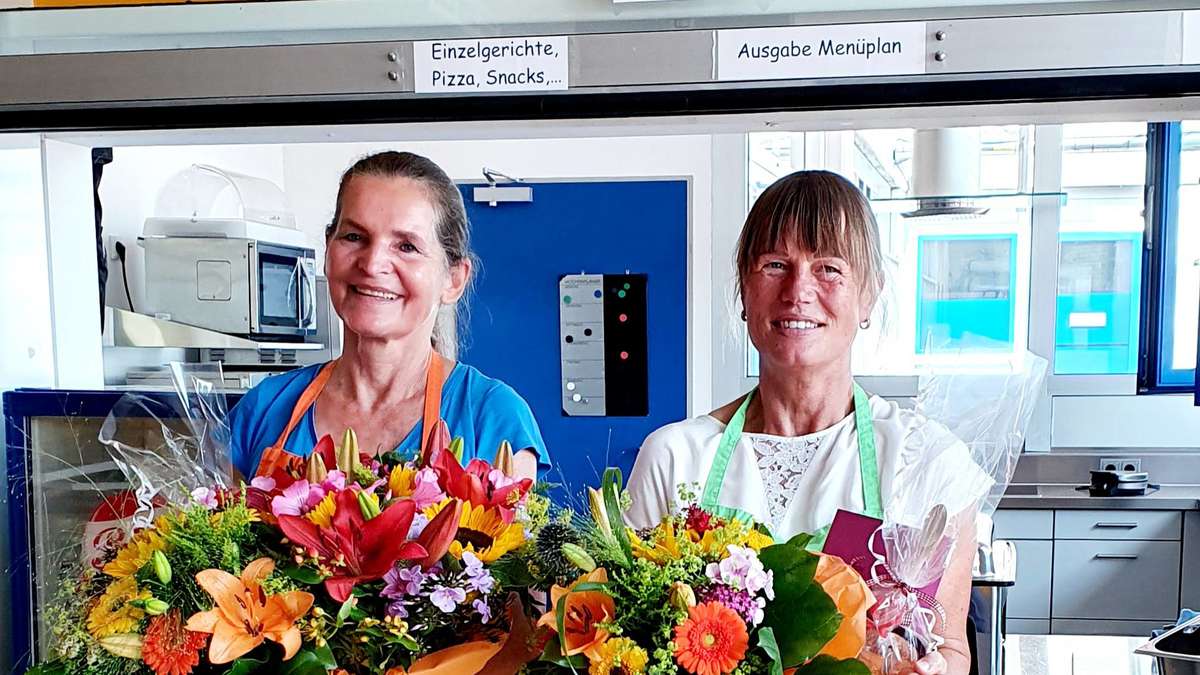 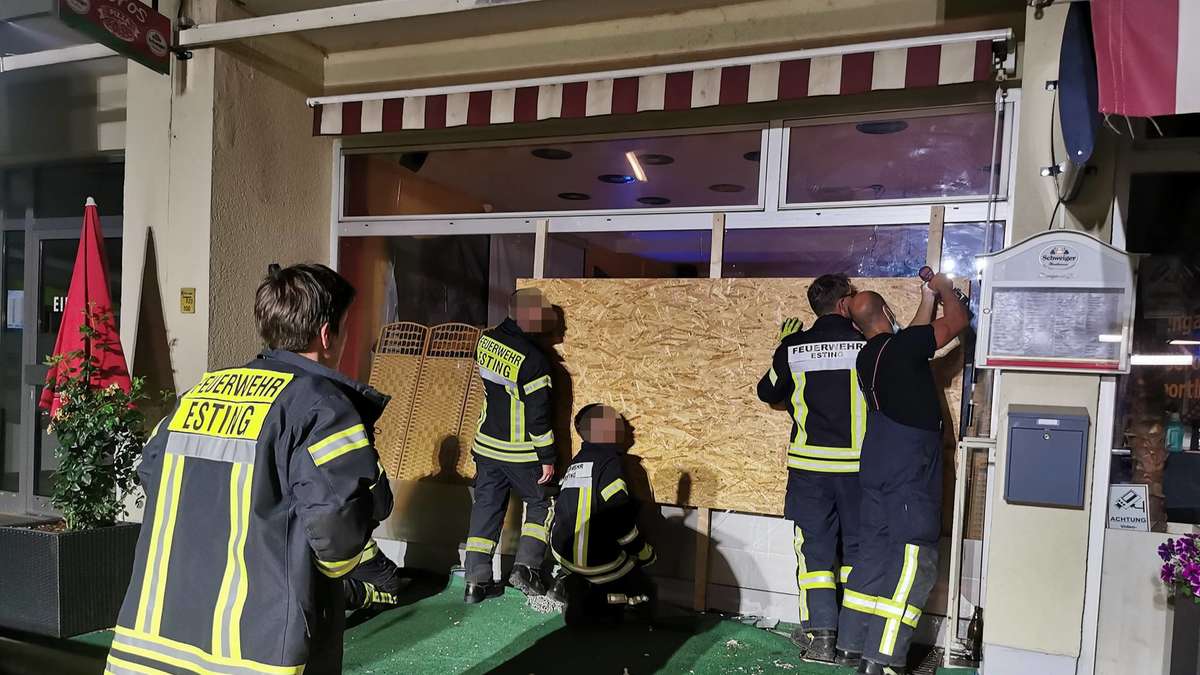 An argument in a pizzeria ends with a broken window Plants in construction: Greens dream of Olching as a sponge