Caeleb Dressel: "I want to be the best swimmer possible, not just the best sprinter"

The fastest man in history in a textile swimsuit and aspiring to seven golds in Tokyo, reflects on his craft 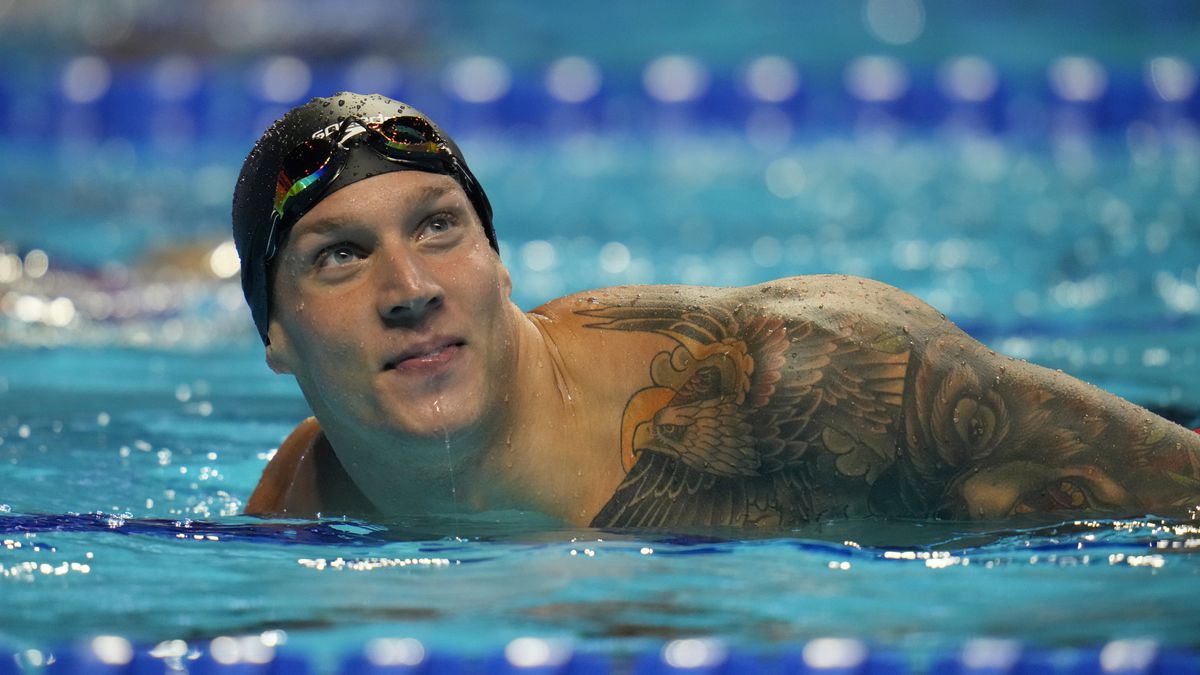 The American Caeleb Dressel is the first man who, without the help of a polyurethane swimsuit, swam 100 meters in less than 47 seconds. His 46.96s in the Gwangjou World Cup final were the fleeting culmination of nearly 20 years of meditation, analysis, even a maniacal obsession to write down every incident from every training session in two parallel diaries. He was not lacking in his adolescence episodes of suffocation, hyperventilation, and fainting derived from psychological daze. About to turn 25, he seems more serene. He has appeared in the swimming pool of the Tokyo Aquatic Center as the indisputable figure. His program includes at least 13 races in a total of seven events: 50 and 100 freestyle, 100 butterfly, and 4x100 freestyle, 4x200, 4x100 styles and 4x100 mixed relays.Before traveling to Japan, he answered EL PAIS on his mobile phone to answer a battery of questions about his training.

The first question points to one of his indefensible weapons: the departure of the most brutal poyete in history.

A blow to the legs and hips that is estimated at 106 kilos of force, 28 kilos more than the average of the Olympic swimmers, and that gives him an advantage of half a meter over the others before entering the water.

“I watch athletics videos quite often,” he says, “and I think there are a lot of similarities between swimming and jumping, or sprinting starts.

I have spoken a lot with Grant Holloway and other Gators athletes.

His advice has helped me to improve in the water ”.

Holloway is not just any expert.

He is the candidate for gold in 110 hurdles in these Games.

Along with other athletes from the University of Florida, he shares with Dressel the gym that nests under the bleachers of Ben Hill Stadium,

Both began playing football as receivers, a position that claims almost all of the best

in the United States.

When Dressel propels himself up without taking a run, his vertical jump reaches 110 centimeters. Many NBA players don't go that far. Asked about his strength in his legs, he explains that he avoids specific exercises. "I never isolate muscle groups," he says. “With Matt de Lancey, my strength coach, we have worked together for seven years and have never followed a leg or arm program. You have to strengthen the whole body at the same time ”.

from the University of Florida, trained as a history professor and transformed into a pool demiurge, made Ryan Lochte the world record holder of 200 styles at the age of 26, thanks to a mixture of strength training and exercises in apnea that brought him closer to the condition of a cetacean. The kind of workouts that with Dressel have exploited the energy of his entry into the water to propel him like lightning below the surface in the first 15 meters of the pool.

"Every Tuesday and Thursday we do underwater work," says Dressel. “Each practice is a challenge that Troy presents to the group and it is up to us to capitalize on his great mind and the combinations that come to him. Underwater swimming is crucial in both the 100 butterfly and the 100 backstroke. If you divide each event into two halves, both the first half at the start and the second at the turn, the underwater is very important to get an advantage ”.

Dressel and Troy have dissected every inch of the 50 and 100-meter runs so that the force generated by the first support is fluidly transferred to the next, creating a chain of harmonic impulses. The transition from underwater swimming to free swimming or butterfly swimming deserves a separate chapter. This is an operation that must be performed very carefully so as not to waste energy on the unstable element. “We call that portion in which the body comes to the surface a

,” says the swimmer. “The top speed of a race occurs underwater, on starts and turns, when you convert the momentum of your kick against the pole or wall into swimming speed. It is vital to maintain that speed for 15 meters underwater to achieve the perfect break when you emerge ”.

"I work on technique every day"

"I work on the basic technique every day," he confesses.

“By no means do I have everything figured out.

Much of the power I get in the stroke comes from rotating my torso and hips to turn that into energy every time you reach for the water.

Each part of the body plays an important role in the stroke.

That's the fun of sport.

That always presents you with a new challenge and a new question ”.

Owner of a unique class in butterfly and crawl, the swimmer born in the remote town of Green Cove, in northern Florida, says he has no predilections. "I don't have a preferred style," he says. “I just enjoy racing. I want to keep improving in my craft. When I set a target mark, I do it according to the times I am doing in training. In this sport you reap what you sow. Swimming is a very fair sport. If I keep looking for ways to improve and focus day after day, the times will be there. I had a great learning experience in Rio. Certainly I was not satisfied with my individual results [he was sixth in 100 free]. But it was an honor to represent the United States and I hope my country will be proud of these Games ”.

If the best swimmer of all time had an organism adaptable to endurance tests, his is the most perfect machine for gaining speed over short distances.

"I think we all have a natural talent and that is what gives us a general map of where to go," he says.

“I certainly do not rule out swimming events of 200 freestyle or 200 strokes.

Hopefully in Tokyo you will crown the top of your meticulous monument. 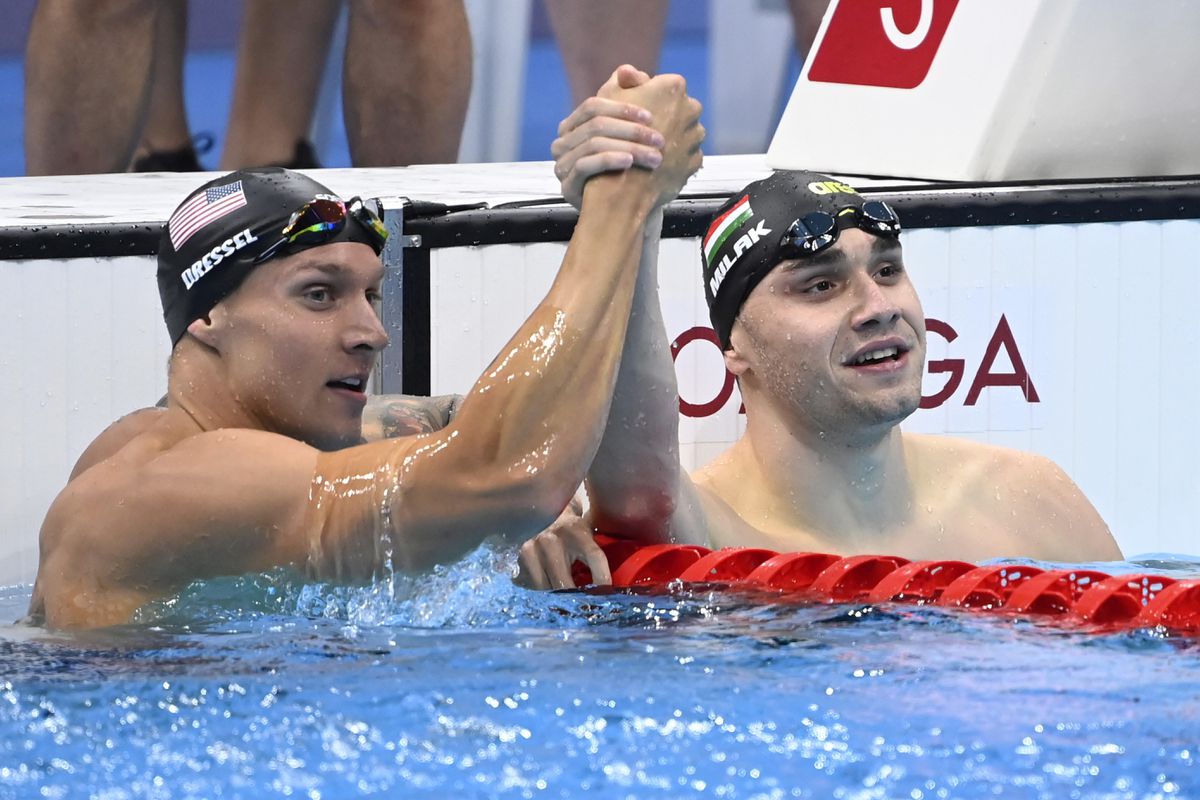 Caeleb Dressel: "I want to be the best swimmer possible, not just the best sprinter" 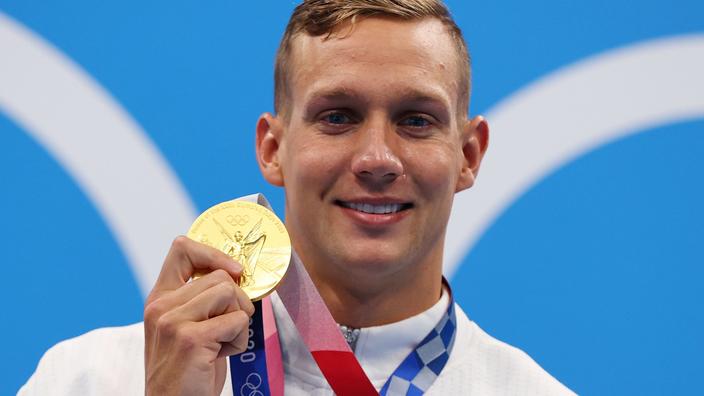 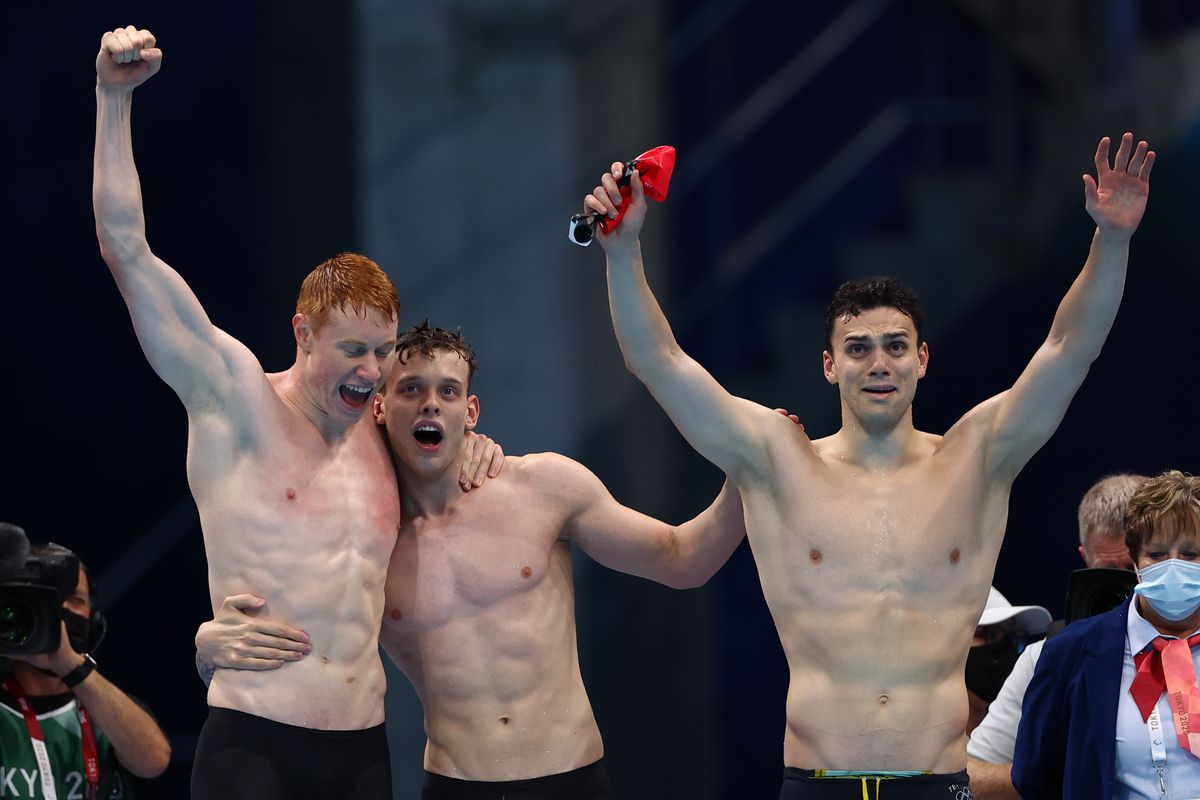 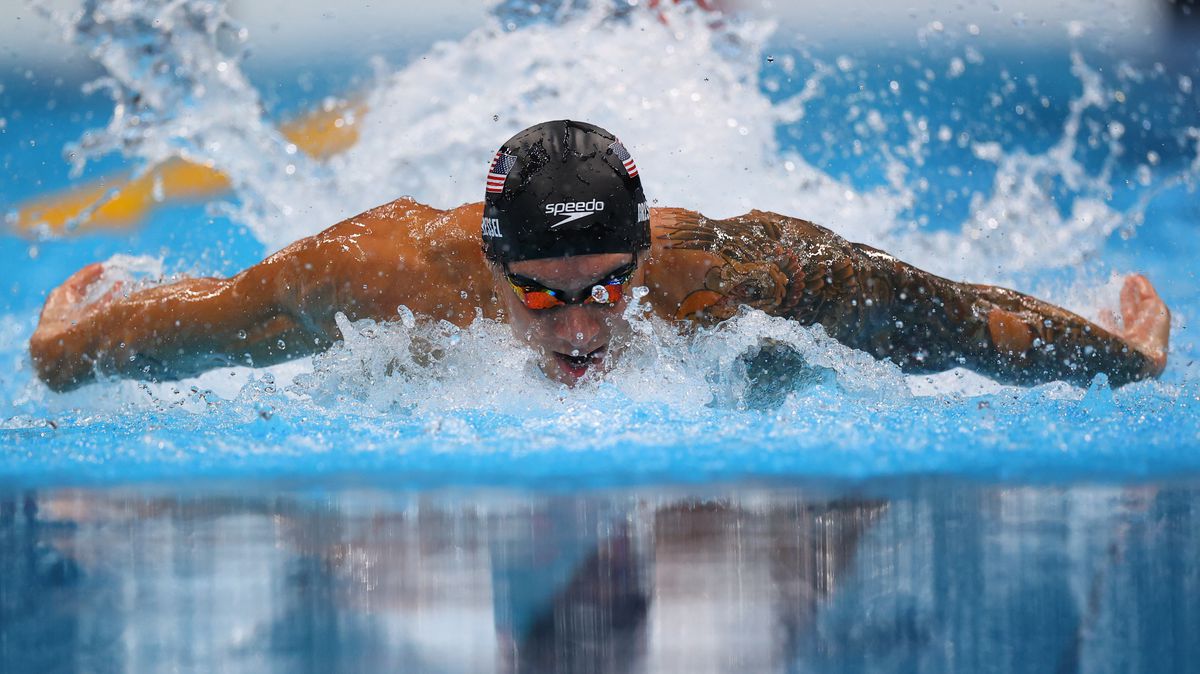 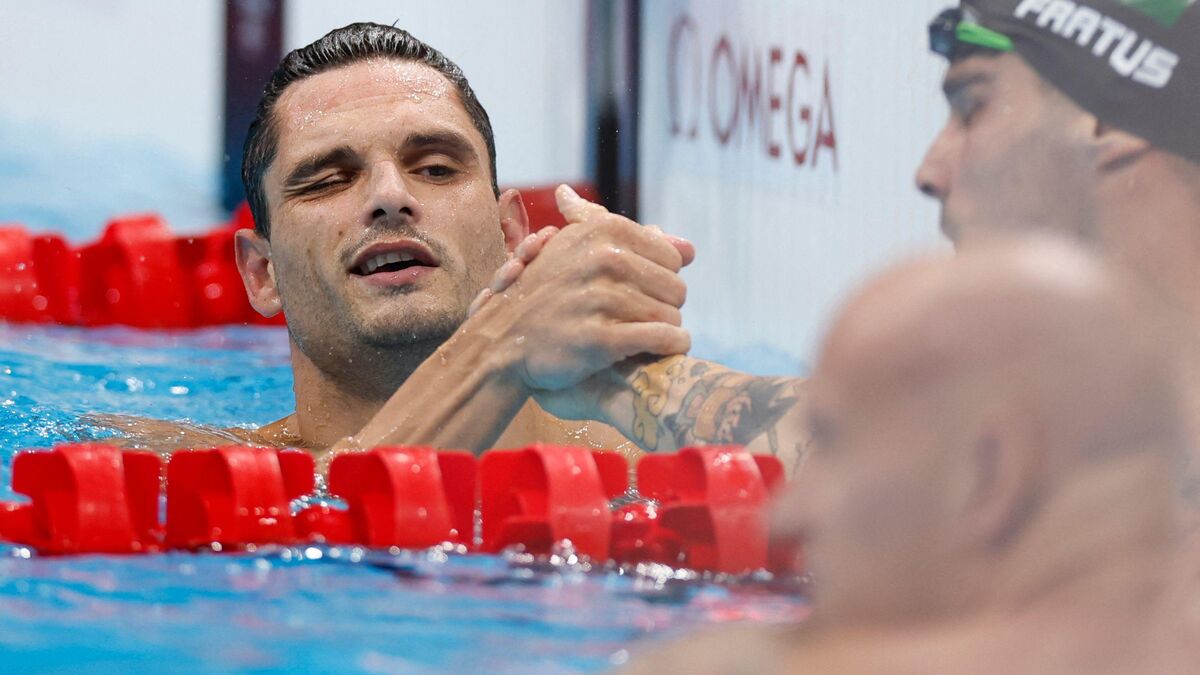