The hockey women and Alexander Zverev started the games victoriously. Two tennis stars are out. And for the German basketball players, the tournament begins against Italy. Here is the Olympics overview. 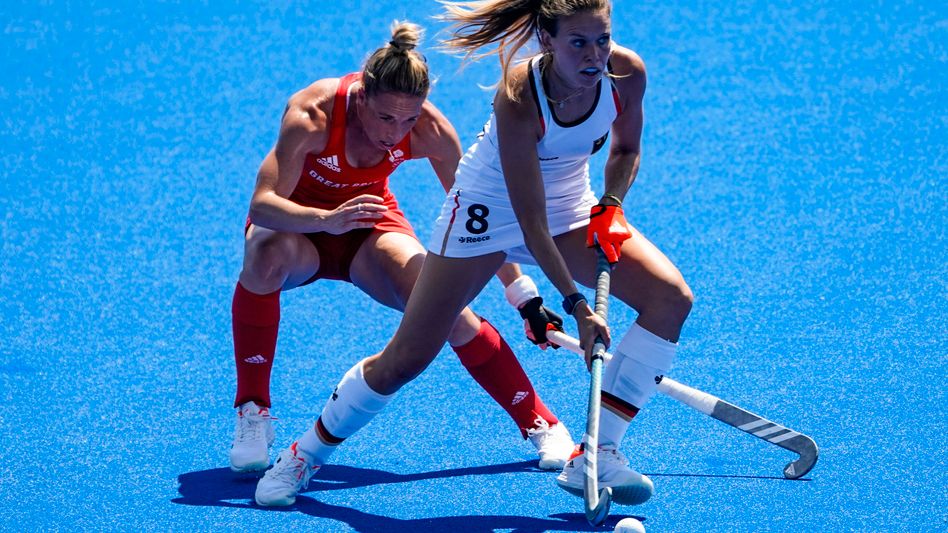 Ten new infections around the Summer Olympics, plus the corona infection of the US golf star Bryson DeCheambeau: The pandemic remains an issue in Tokyo.

But the second day of the competition also provided and continues to be a topic of conversation in terms of sport.

confirmed his strong form in the 400 meter freestyle final, but missed a medal by 13 hundredths of a second. In the surprise victory of the only 18-year-old Tunisian Ahmed Hafnaoui, the German took fourth place at the same time as the Austrian Felix Auböck. In the run-up, Mühlleitner had gotten into the conversation as a medal candidate: The 24-year-old was able to improve his personal best over the 400 meter freestyle by around two seconds, and he had secured his place in the final as the fastest.

: against Great Britain, five years ago still Olympic champion in Rio, the German team turned a 0-1 deficit to a 2-1 victory in the first group game. The day before, the German hockey men had won 7-1 against Canada - a pretty successful start to the Olympic Games for the DHB.

This also applies to tennis star

, on the other hand, learned that even the first hurdle can become a stumbling block

The world number one and Wimbledon winner surprisingly lost to the Spaniard Sara Sorribes Tormo.

avoided such a scenario in his own way: The Scot under the British flag withdrew from the individual competition before round one, he only competes in doubles.

In the morning, the road race for female cyclists is in full swing (start: 6 a.m. CEST), in which

hoping for a medal.

will also start the Olympic tournament at breakfast time in Central Europe, albeit without superstar

The decision of the synchronized jumpers from the three-meter board will take place from 8 a.m.: European champions

are among the favorites.

Other medals in competitions with German participation are awarded to the foil fencers and the archers in the team.

: Kohlschreiber, recently in good shape, has

start in the tournament.

And then there is

After the German defeat in the opening match against Brazil, coach Stefan Kuntz's team will play against Saudi Arabia on the second group match day from 1.30 p.m.

A beatable opponent who has to be beaten if the German footballers want to survive the preliminary round.

Moshe Ponti: "We were broken, but then I saw Oren and Shani in their greatness" - Walla! sport 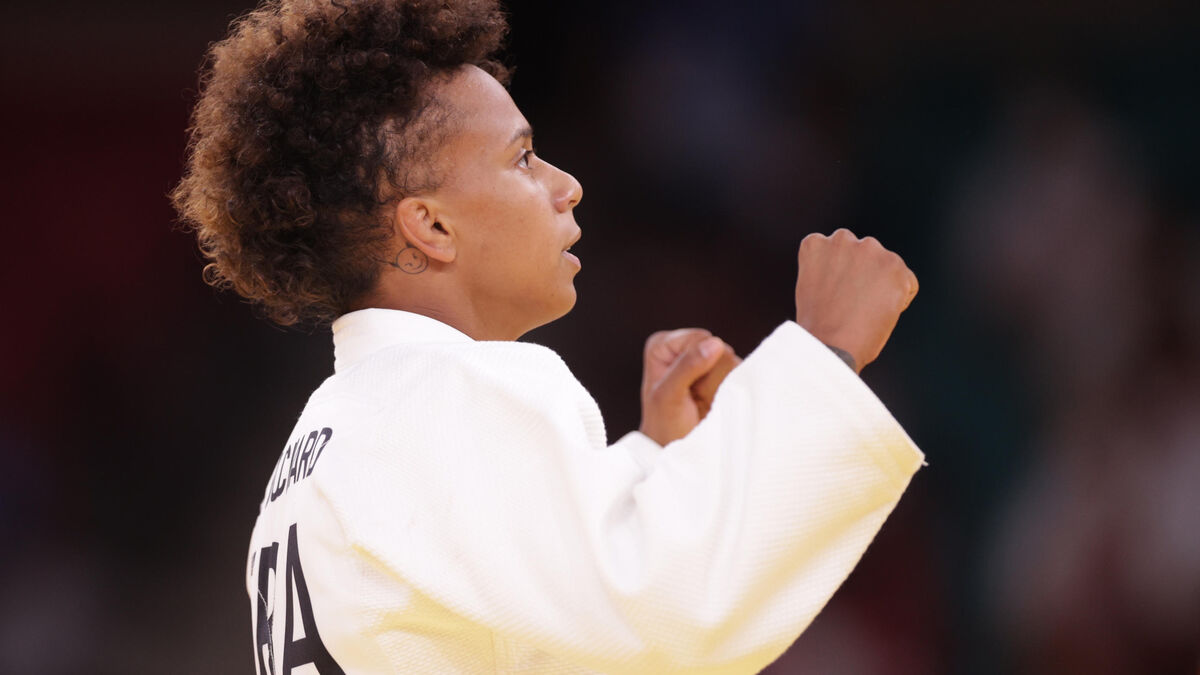 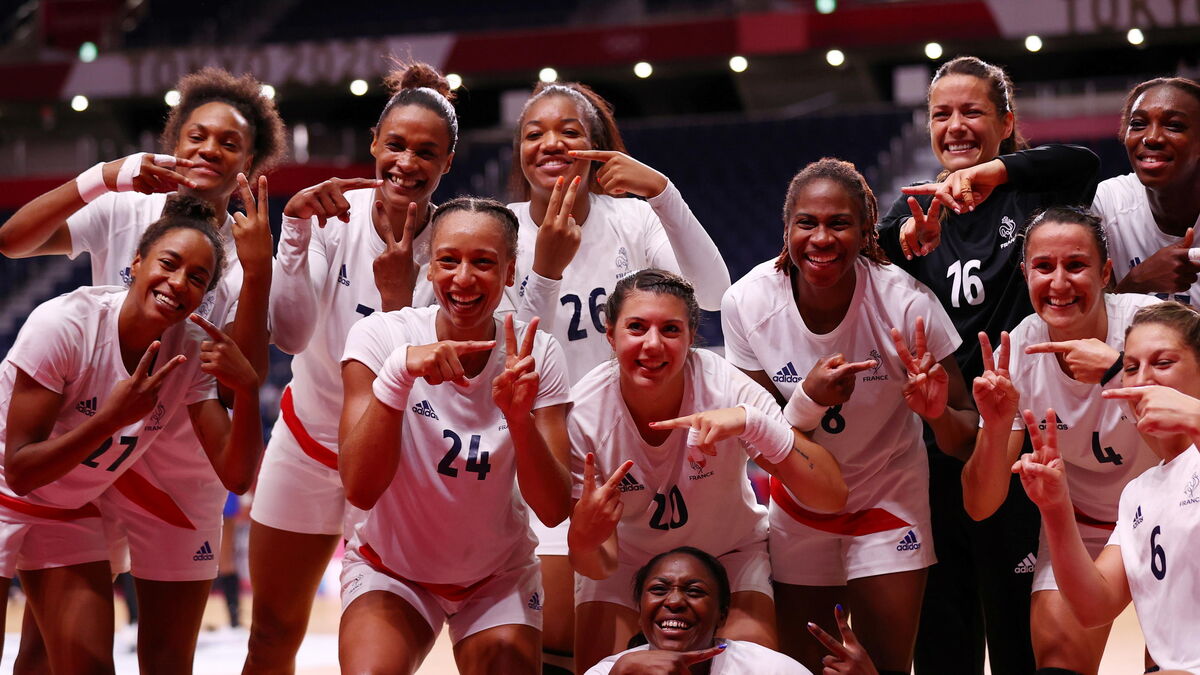 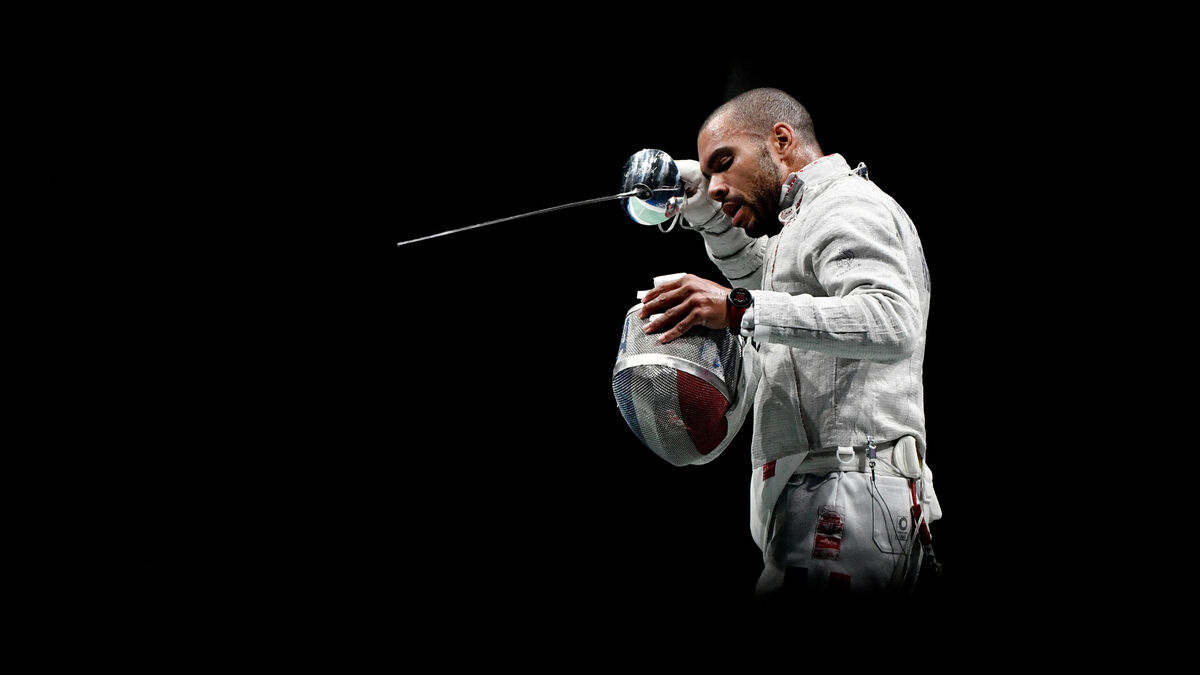 The situation in the morning - where has the feeling of security gone?

When Simon Bales did something for herself too: The stormy day in Tokyo - Walla! Tokyo 2020 Olympics