Second day in Tokyo. After Luka Mhkeidze's first medal on Saturday, the blue delegation dreams of doing even better. 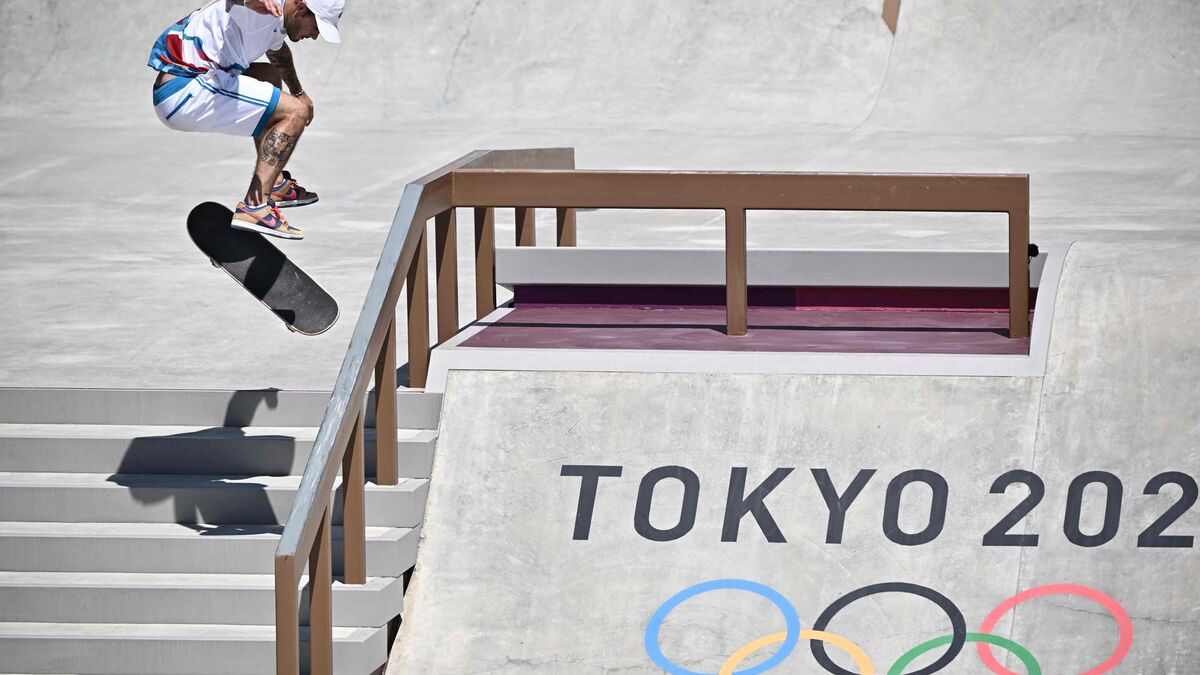 In a few minutes, we'll prepare a little summary in a few lines of what you missed last night.

But before that, good news, the rowing performance of the Boucheron-Androdias duo who won their semi-final in two lightweight pairs.

And we even have a video for you.

🇫🇷 The duo Hugo Boucheron and Matthieu Androdias won their semi-final with a remarkable performance in two men's lightweight pairs.

The two French can continue to dream of a golden destiny.

We will quickly go to skateboarding, where the first final in the history of street skateboarding takes place.

We have two French in the final, Vincent Milou and Aurélien Giraud.

He's the first one who has the best medal thing after the first two runs.

To explain the rules in just a few words, the final score of the skaters is the sum of their four best evaluations over the two runs (a 45-second passage where they can do tricks) and the five tricks (only one trick).

Many of you followed us on Saturday for the first day of these Games, we hope you will be there as well this Sunday.

A great program awaits us today. 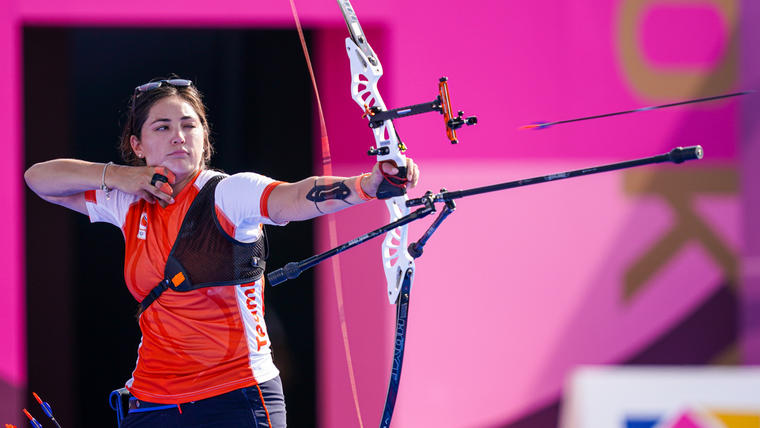 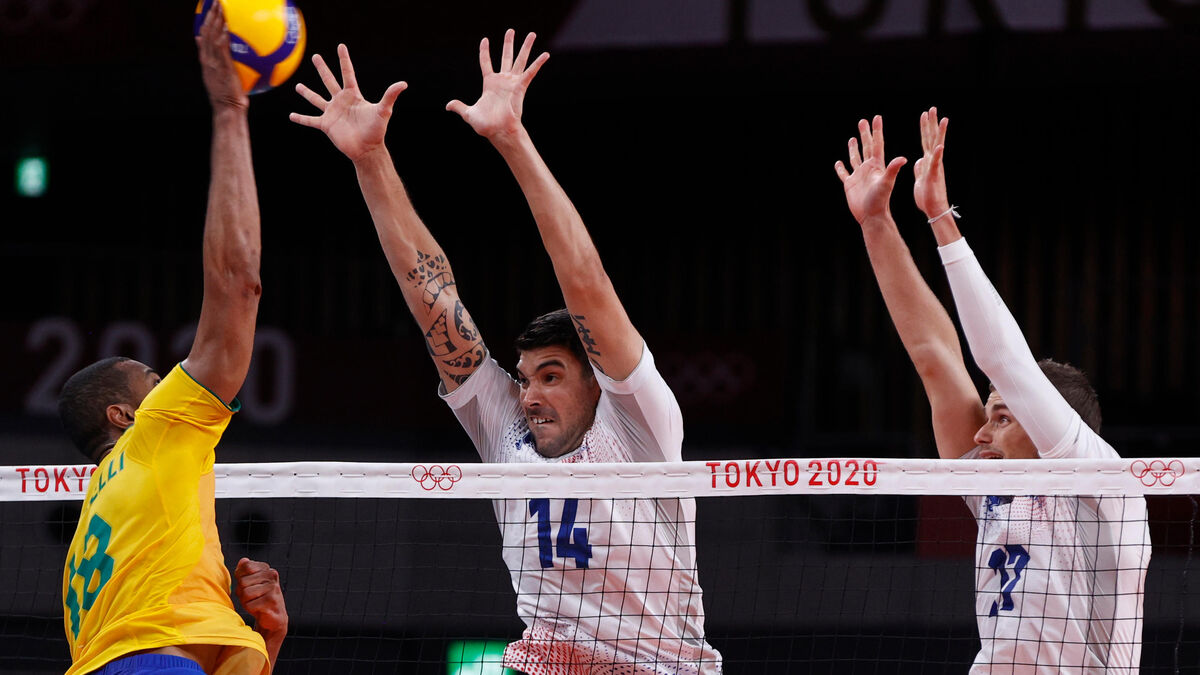 Tokyo Olympics: French volleyball players in the quarterfinals for the first time in history 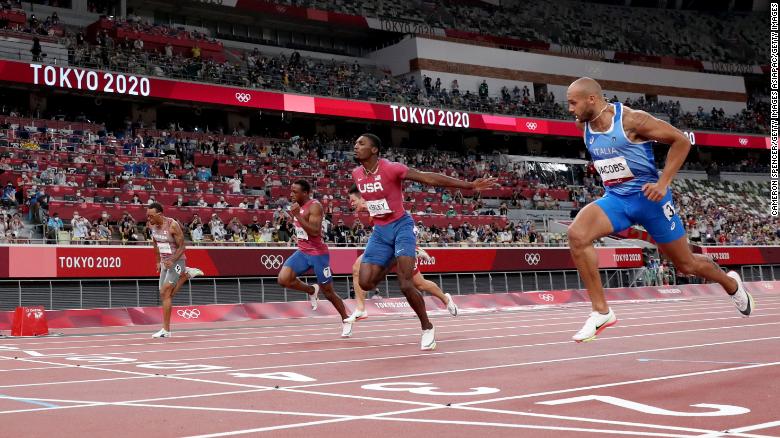 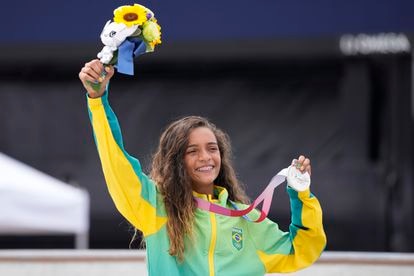 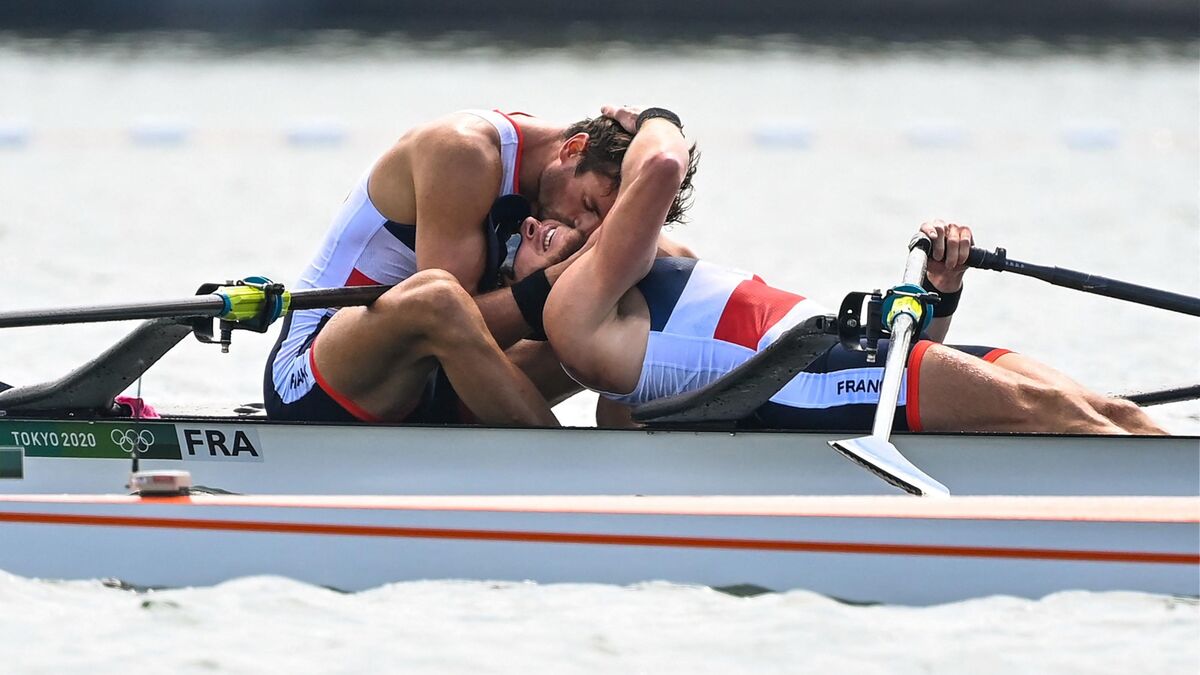 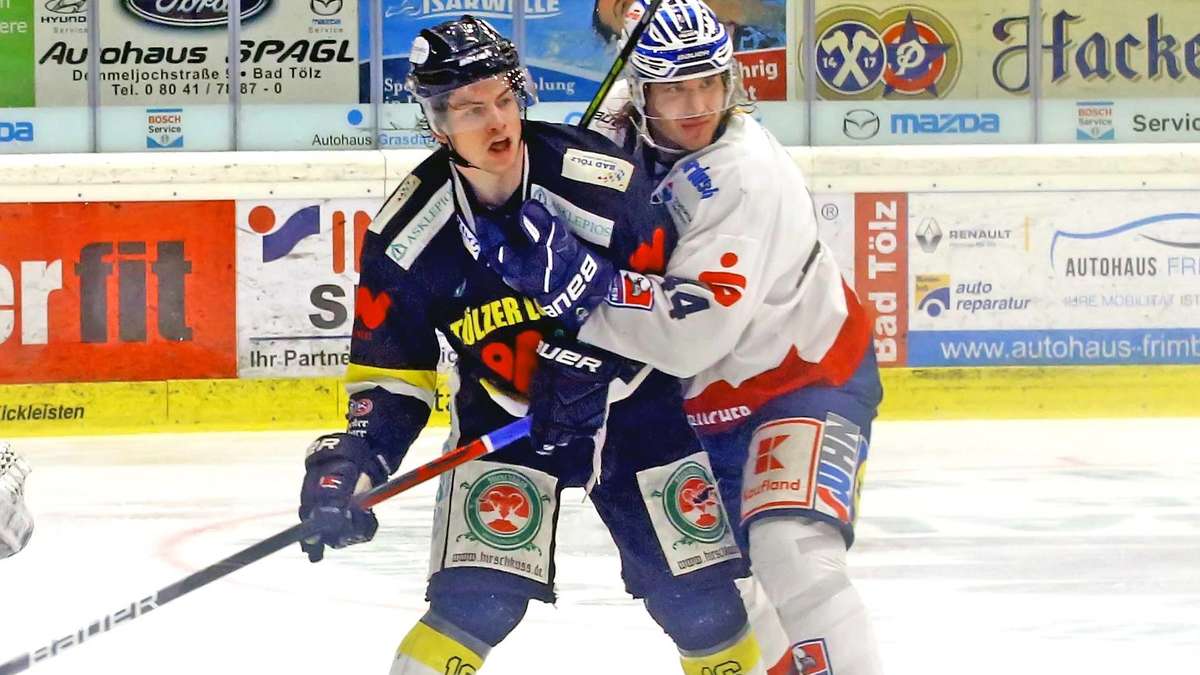 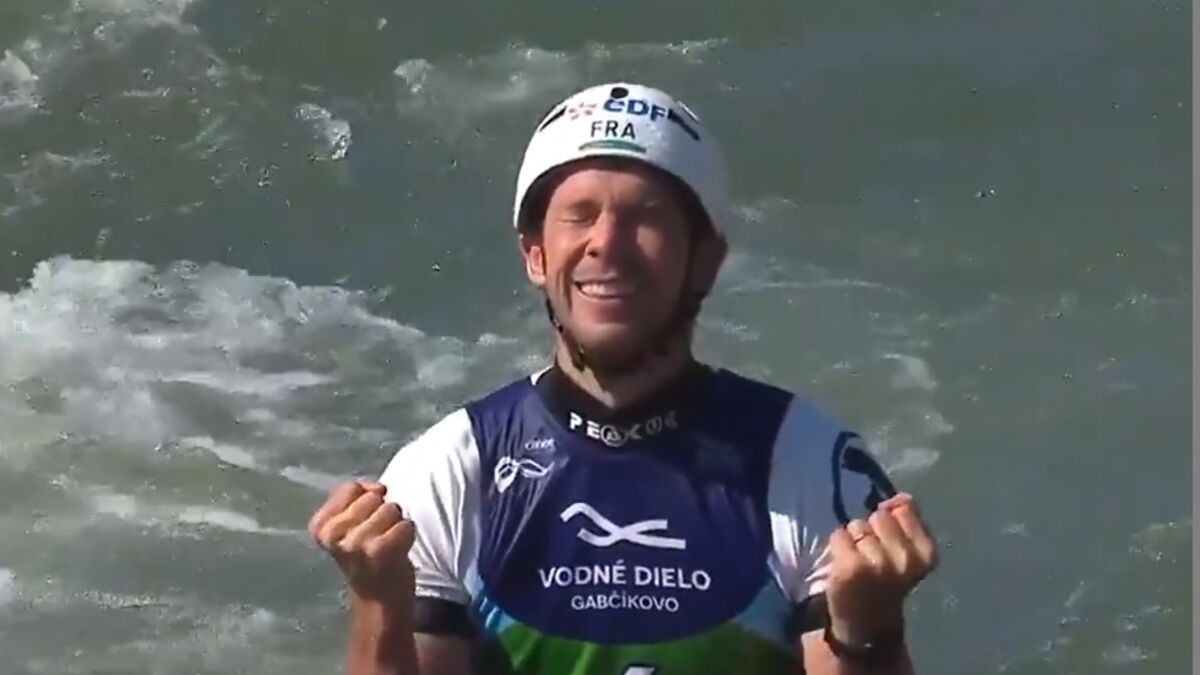 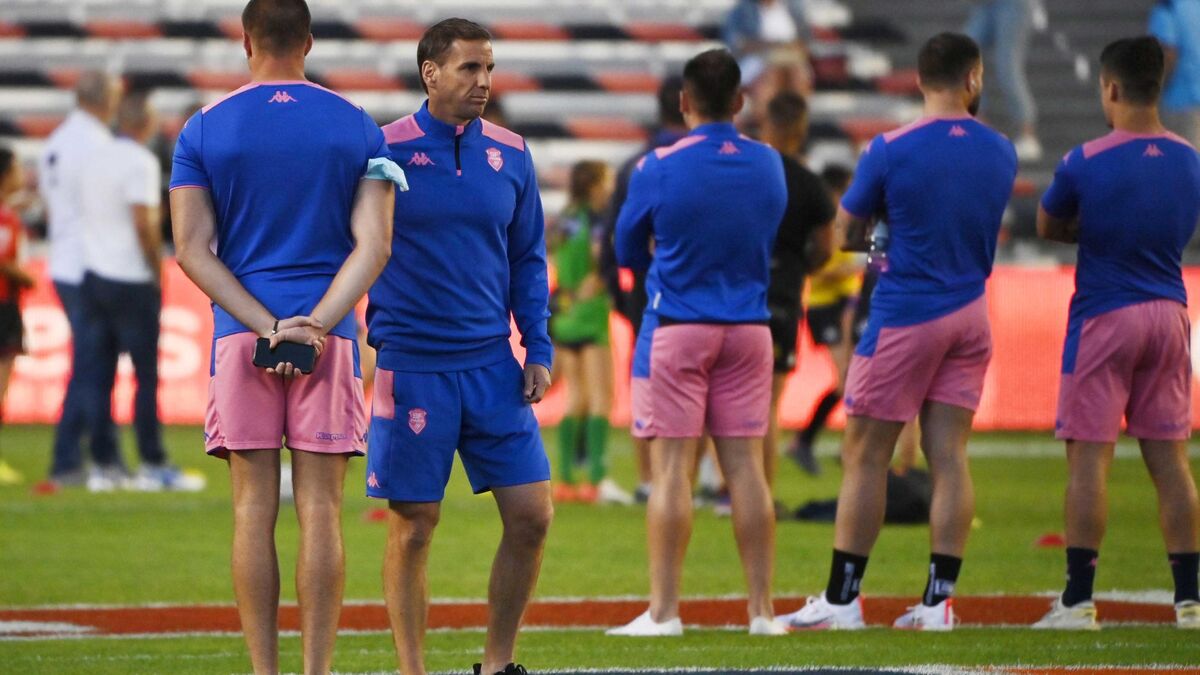