The Basque golfer, number one in the world, had already passed the coronavirus in June, when he had to withdraw from a tournament, and was vaccinated 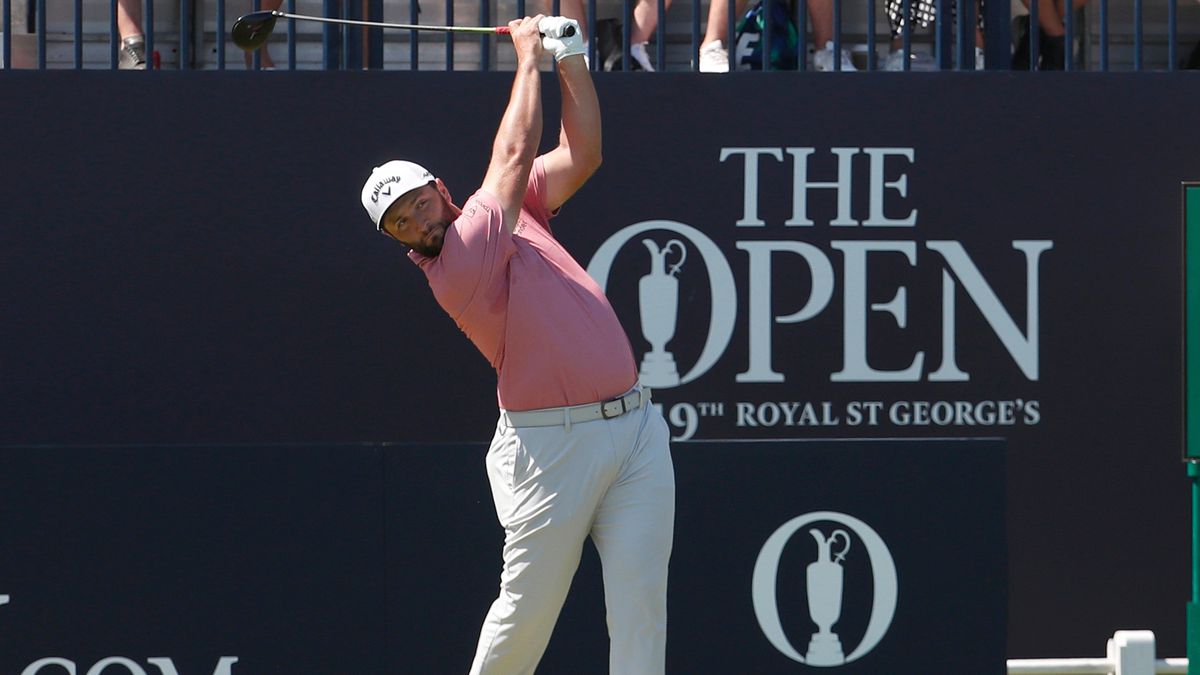 Jon Rahm will not be able to play the Olympic Games after testing positive for covid, as reported this Sunday by the Spanish Olympic Committee (COE). The Basque golfer, number one in the world, already tested positive in June, when after the third day of the Memorial Tournament, which he led, he was informed that he was infected and had to retire. That same week he had been vaccinated against covid with the Janssen dose. The current contagion has arrived before traveling to Tokyo, in the anti-covid tests that were carried out in Arizona, where it resides. "The positive has been detected by undergoing a third consecutive PCR test, mandatory for all those who have recently been to the United Kingdom," explained the COE in its statement. The first two tests were negative.

After winning the US Open, Rahm arrived in Tokyo in great form and at the top of

. Barrika's was the Spanish representative along with Adri Arnaus (166th in the world rankings), after the resignations of Sergio García (52nd in the world, to focus on qualifying for the

on the American circuit and for the Ryder Cup) and Rafa Cabrera Bello (150º, to try to keep the PGA Tour card).

Rahm's withdrawal was known shortly after another absence for the same reason, that of the American golfer Bryson DeChambeau, number six in the world and another of the great attractions of the competition (in the men's category it is played from July 29 to August 1 ). DeChambeau will be replaced by Patrick Reed in the United States team, which already includes Justin Thomas, Collin Morikawa and Xander Schauffele. In the case of Rahm, he will not have relief due to the lack of time to find a player to take his place and because of the little margin available to comply with health protocols. In the female category, Spain will be represented by Carlota Ciganda and Azahara Muñoz.

Rahm had always expressed his desire to play the Games despite the tight golf schedule (world number two Dustin Johnson has resigned for that reason). “I cannot speak for other people. I do not know why they decided not to participate, you would have to ask them, I will not speak for them. But in my case, I have been lucky enough to represent Spain at all levels as an

I have been able to win many team events representing my country around the world.

And when you turn professional, you don't have that opportunity anymore, ”Rahm explained before the British Open.

“Being able to have that opportunity as a professional, something that until four or five years ago was not even a possibility, is something that I would never last.

You have the opportunity to call yourself an Olympian, something that very few people in history achieve, and if you get a medal, especially a gold one, you are in an even more select group, "he commented.

The covid has separated him from his dream. 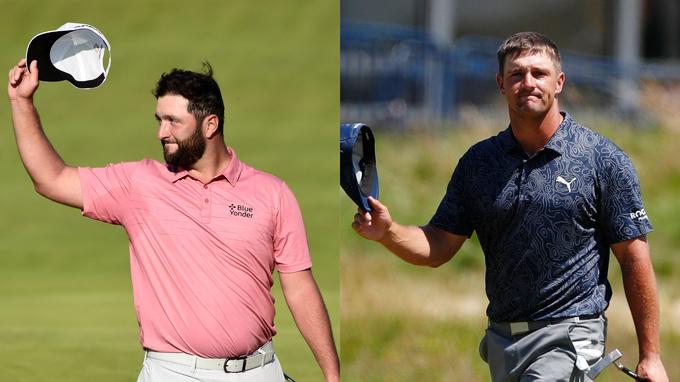 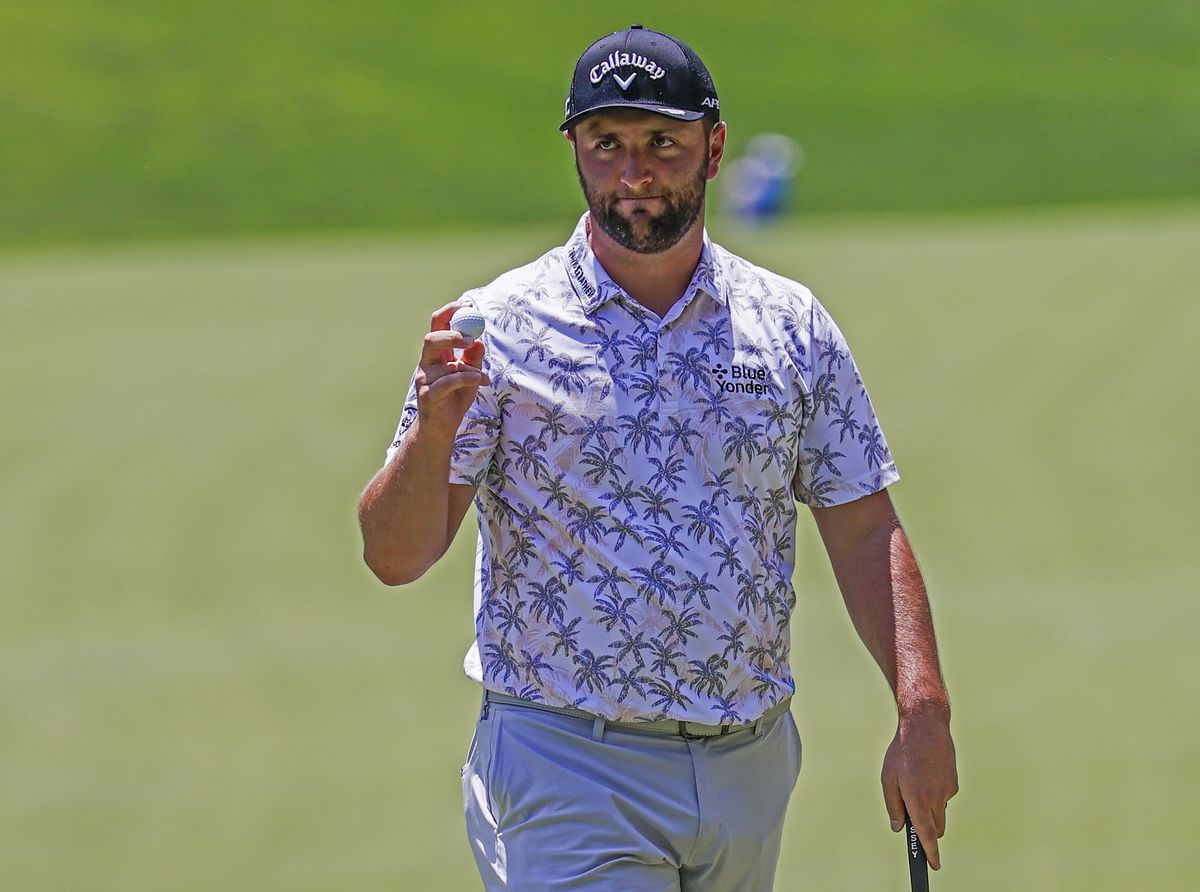 Jon Rahm, from Spain, wins the US Open golf on Father's Day 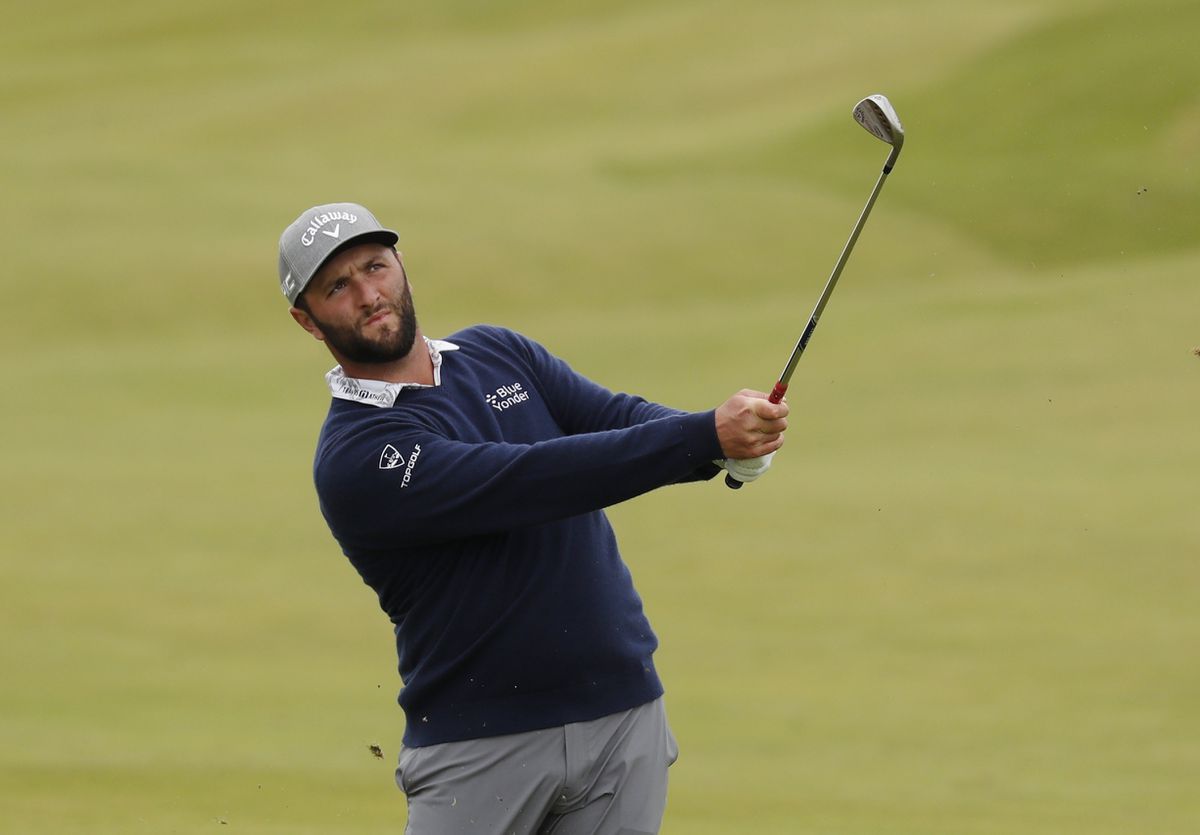 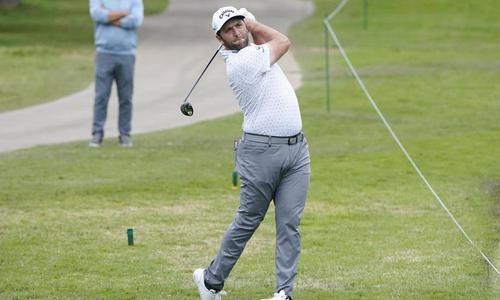 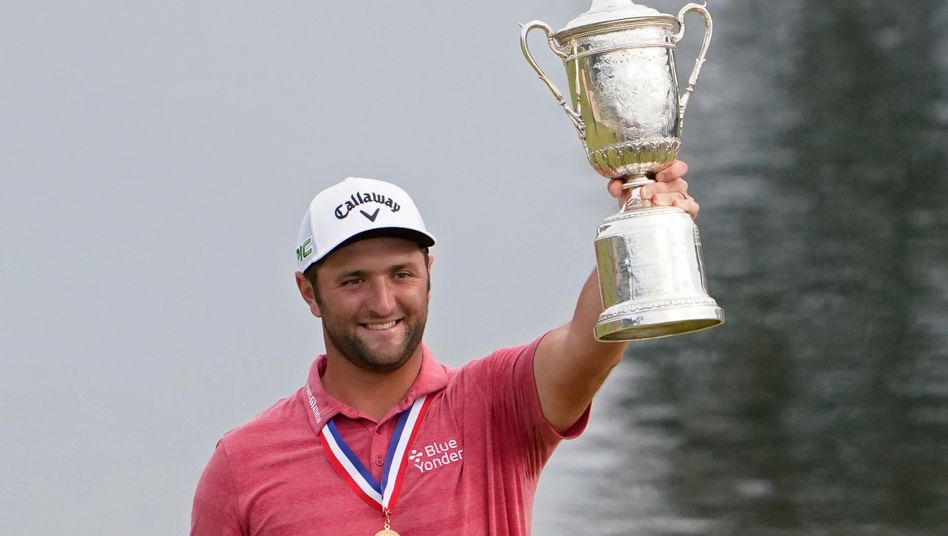 Golf: Jon Rahm does win the US Open for the first time 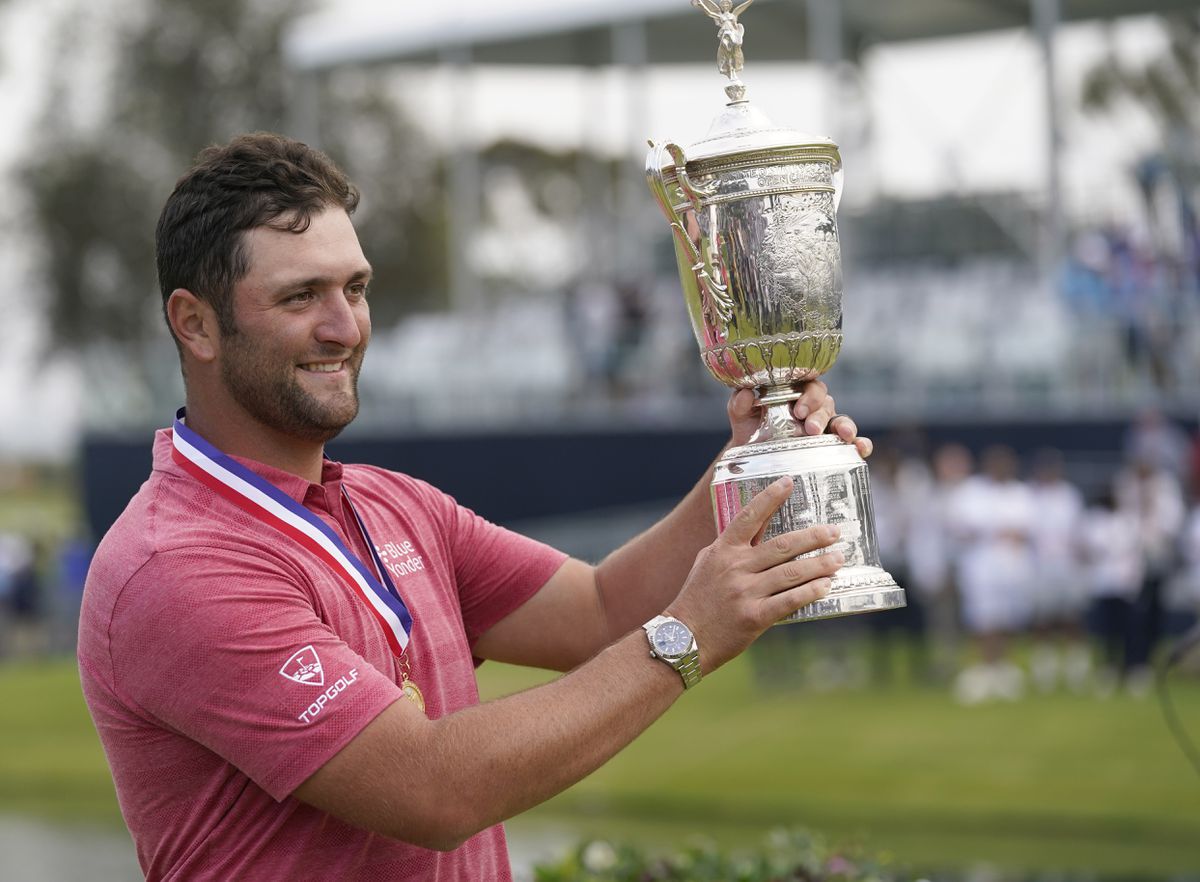 Jon Rahm wins the US Open, his first major