The Spanish motorcycle rider Hugo Millan, 14, died this Sunday after a fall at the Motorland Aragon circuit (Spain) during a 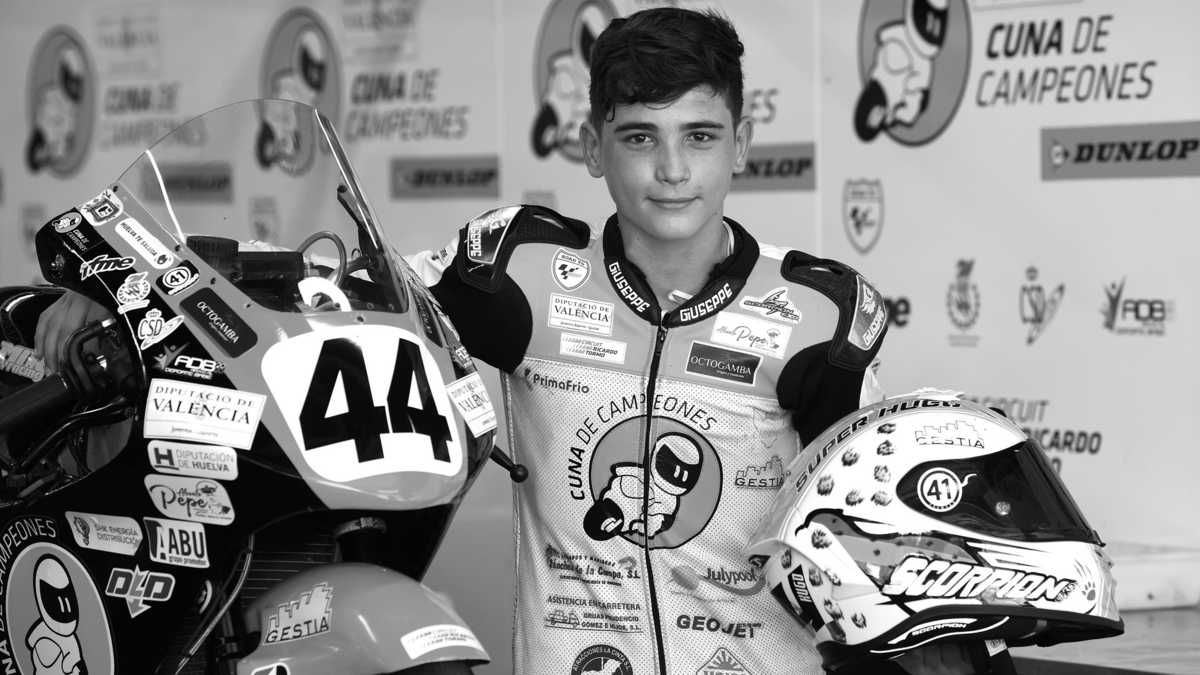 Less than two months after the fatal accident of Swiss rider Jason Dupasquier, 19, at the Moto3 Italian Grand Prix on May 30, the motorcycling world is in mourning again.

A new drama occurred this Sunday at the Motorland Aragon circuit near Alcaniz (Spain) during a youth race counting towards the European Talent Cup, an international championship for teenage motorcycle riders, which allows them to progress in order to integrate the professional circuit.

The young Spanish rider Hugo Millan, 14, fell off his bike 13 laps from the end. He tried to get up and get off the track, but he didn't have time. A motorcycle hit his and hit him in the neck and back. The red flag immediately rose, bringing the race to a halt. After receiving emergency treatment on the track, Millan was then transferred to the circuit medical center. But the International Motorcycling Federation (FIM) announced his death in a statement.

"After a serious accident during the European Talent Cup on the Motorland Aragon circuit, it is with great sadness that we announce the death of driver Hugo Millan", wrote the FIM.

“It's a terrible accident.

We would like to extend our condolences to all of his family, friends and team members after this tragic event.

May he rest in peace, ”says the Cuna de Campeones, a pilot school that trained Hugo Millan.

We are deeply saddened to report that Hugo Millán succumbed to his injuries after a crash in the HETC race.

We send all our love and support to his family, team and loved ones.

We will miss you Hugo. 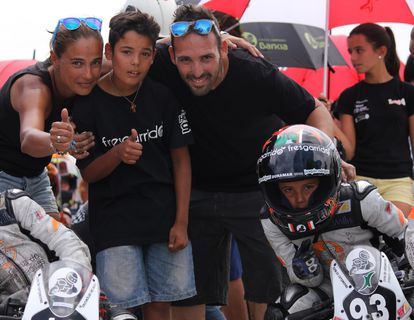 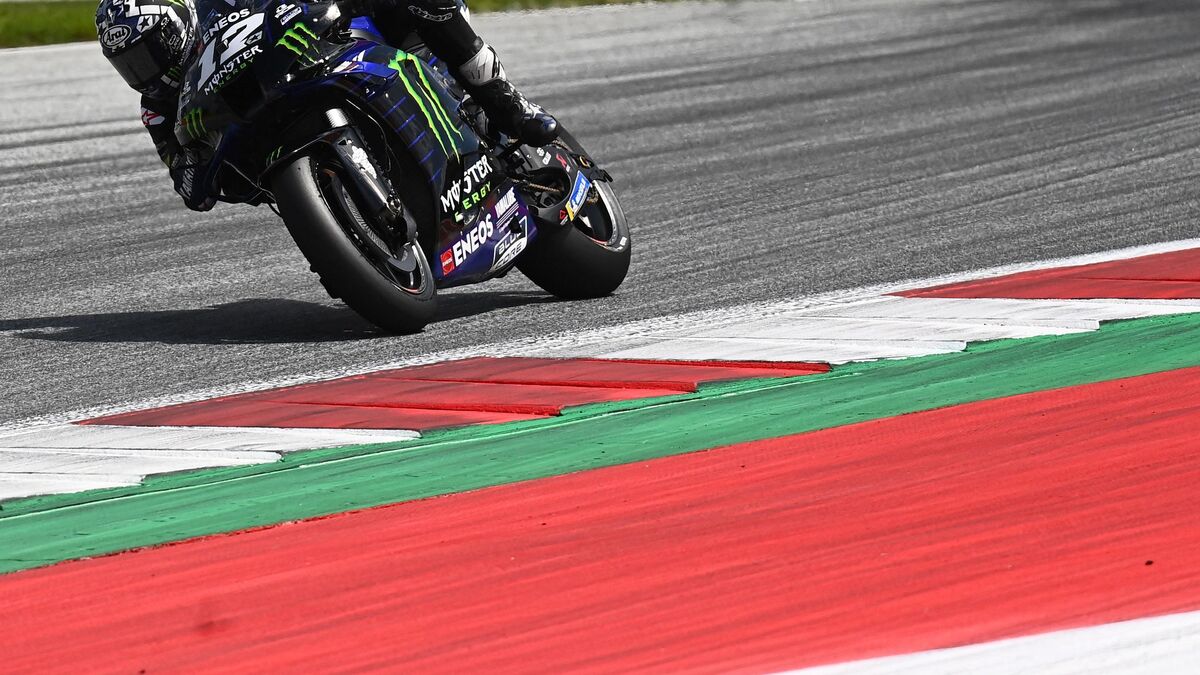 Moto GP: Yamaha suspends Maverick Viñales, suspected of having sabotaged ... his own motorcycle 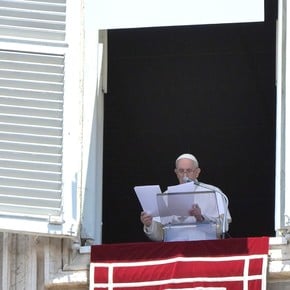