Olympia-Tages-Ticker: Germany wins first medals - footballers even before the end?

The Olympics in Tokyo are really getting underway. On Sunday there were the first medals for Germany - the footballers also want to forget the Brazil gossip.&nbsp; 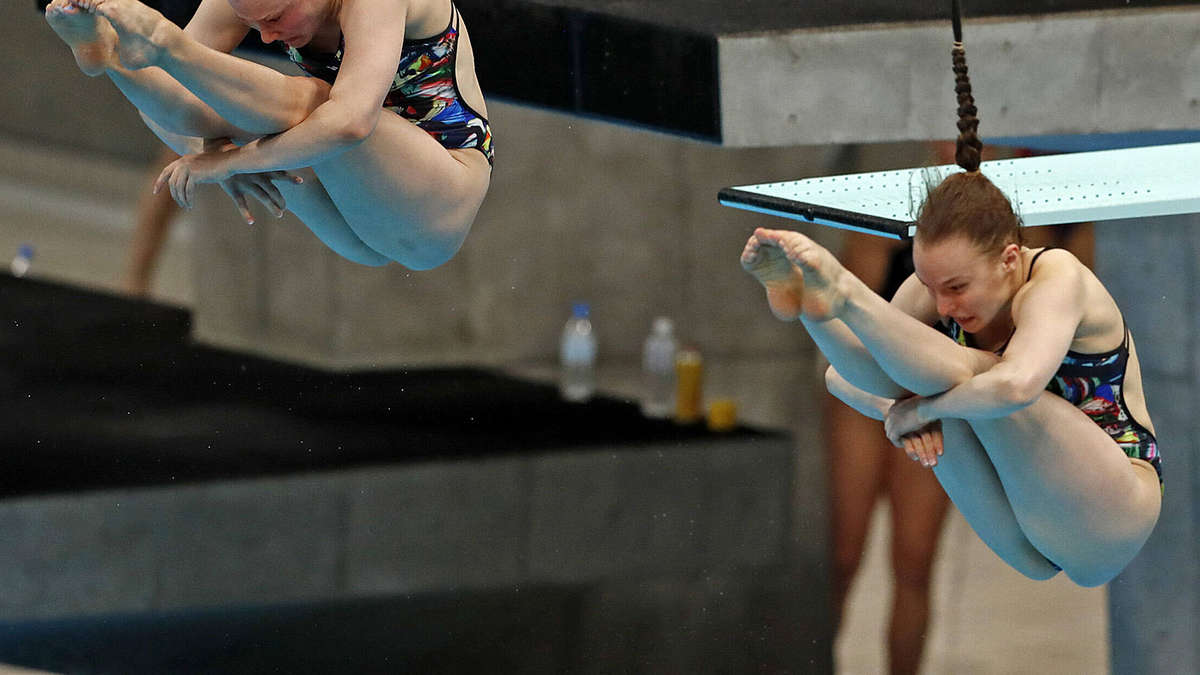 The Olympics in Tokyo are really getting underway.

On Sunday there were the first medals for Germany - the footballers also want to forget the Brazil gossip.

Munich / Tokyo - On the third day of the Olympics 2021 * there were the first medals for Germany.

In diving, the duo Lea Hentschel and Tina Punzel won bronze from the three-meter board.

This puts an end to the wait for the first team medal since the Sydney Summer Games.

More decisions will be made during the day. The basketball players, meanwhile, mess up their start against Italy. When they returned to the Olympic stage, the DBB stars missed a great opportunity and lost their opening game. 13 years after their last appearance at the summer games, national coach Henrik Rödl's team lost to Italy at the start of the preliminary round in Saitama, despite a strong performance over long periods of 82:92 (46:43). This makes it difficult in Group B on the way to the quarter-finals.

At midday German time (1.30 p.m.), the German footballers want to make up for their defeat in the opening game.

The team of coach Stefan Kutz meets Saudi Arabia and has to conscience if the dream of a medal is not to burst early on.

Olympia-Tages-Ticker: Germany wins first medals - footballers even before the end?