Tokyo Olympics: "she has a real heart of gold", the happiness of the grandmother of Amandine Buchard, Olympic vice-champion in judo

Yvette Brille, the paternal grandmother of Amandine Buchard, silver medalist in judo, followed with the greatest attention on Sunday of 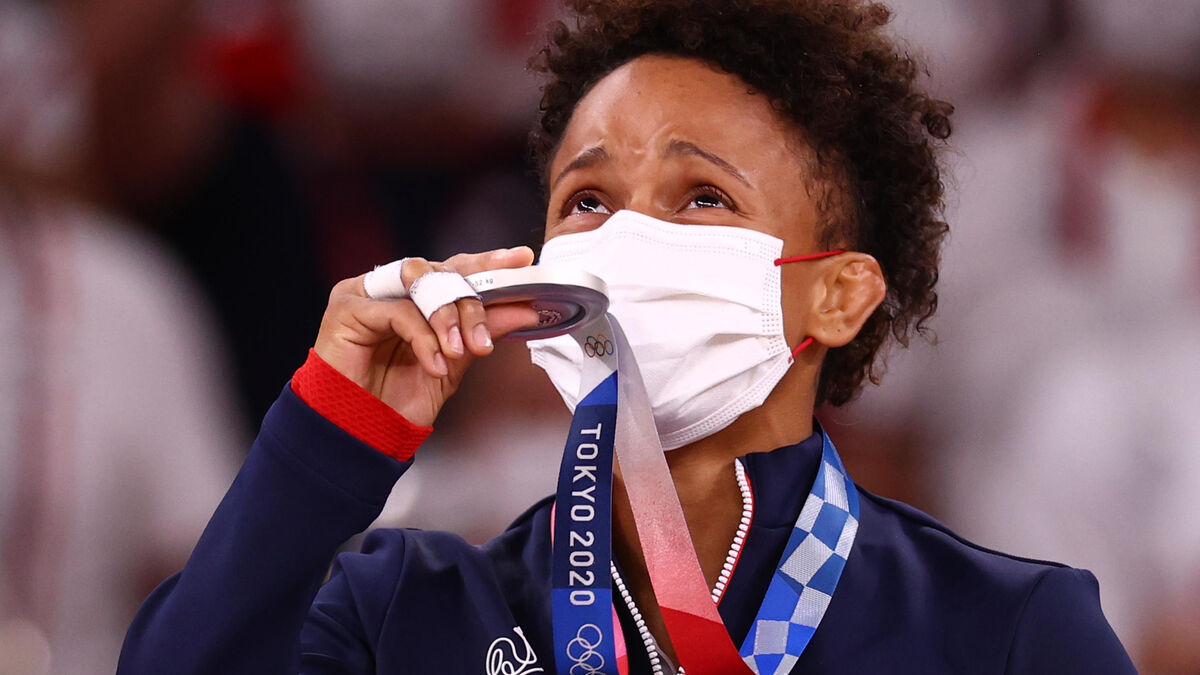 Amandine Buchard won the silver medal in the under 52 kg category at the age of 26 this Sunday in Tokyo.

A feat for a judokate with a tormented course.

In France, behind her television, her grandmother Yvette, 74, did not miss a beat of this day, first with a heavy heart then in tears, like her granddaughter.

How did you feel when you saw your granddaughter win this silver medal?

Obviously a lot of emotions.

I was stressed, tense throughout the day and then, over the victories, I couldn't help but cry.

I am very proud of her.

We set the alarm clock, I went to bed and then got up several times.

I live in the Paris region but today I am in the Yonne in my country house.

We had everything planned.

If we had had to buy a TV for the occasion, we would have done it!

Amandine expressed disappointment after this defeat in the final ...

But she has come a long way, between her depression, her weight problems, her physical problems.

What I remember is the nice hug between them (with the Japanese Uta Abe).

There is a lot of respect between the judokats and it was wonderful to see them congratulate each other.

Have you been able to talk to Amandine since the start of the Games?

I was able to call her when she arrived, and since then I have texted her encouraging her.

She is less demonstrative than me, but I know that she will call me back and that I will be able to congratulate her on the phone, before finding her, in real life.

You seem to have a strong bond with Amandine ...

I'm not going anywhere as long as I know my granddaughter is fighting.

I have been doing everything I can do for her since she was little.

), his father, and Amandine does everything to honor him.

She was fighting for him today.

At the end of each fight, she raises her finger to the sky to pay tribute to her and on my side, every time I see her do that, tears rise.

And when she talks about it, it's even worse (

She has a real heart of gold.

Amandine hopes to take her revenge in Paris in 2024, where you can follow her even closer ...

When she's got something on her mind, she won't let go, and she wants that gold medal! Nothing is ever won and Amandine knows something about it. She will continue on her way to Paris and we will support her no matter what. 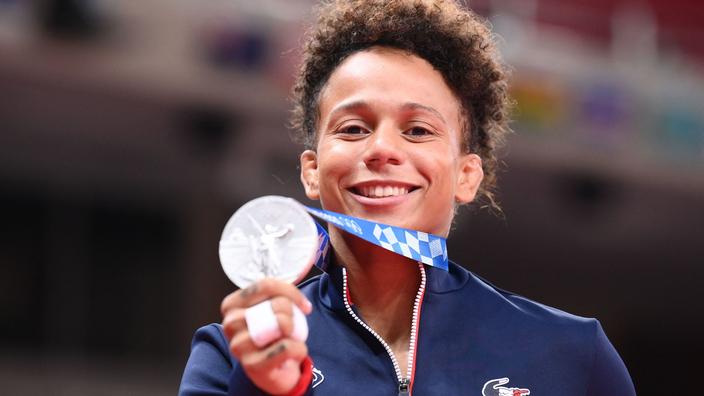 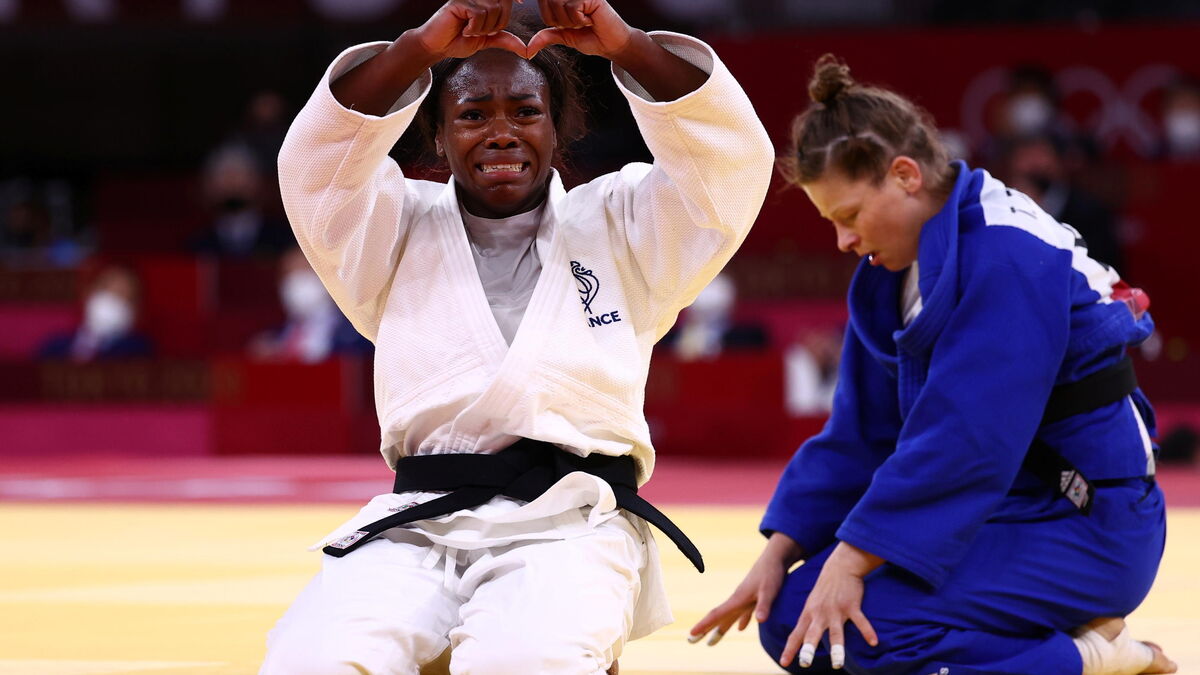 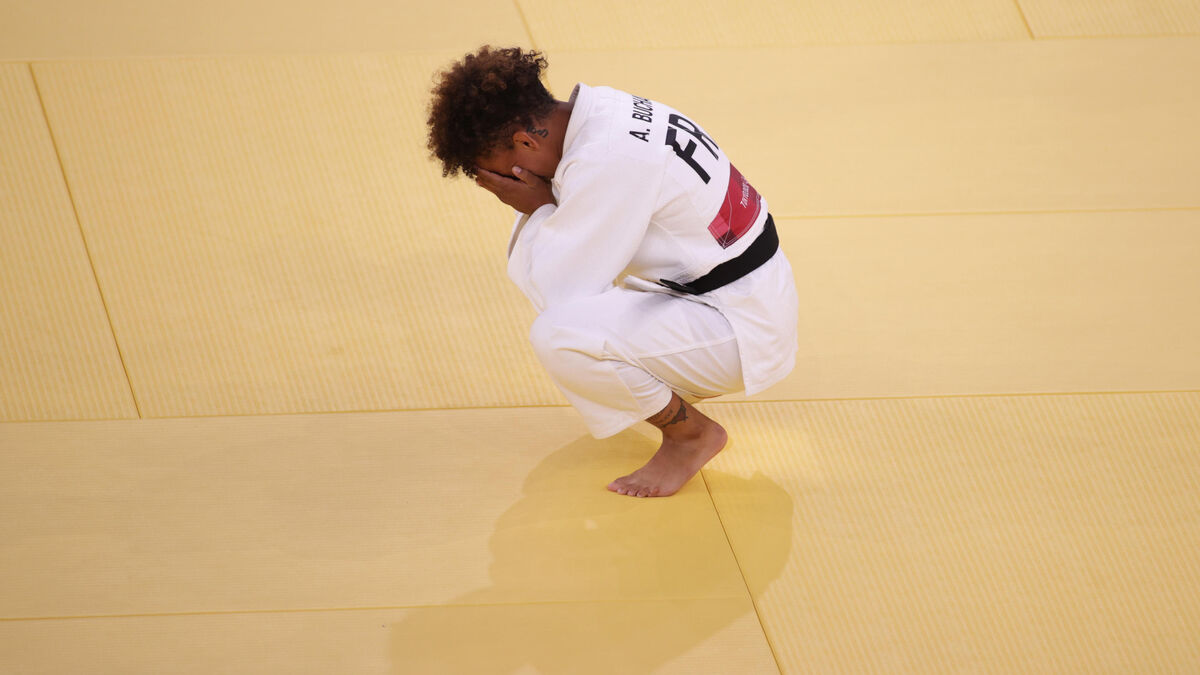 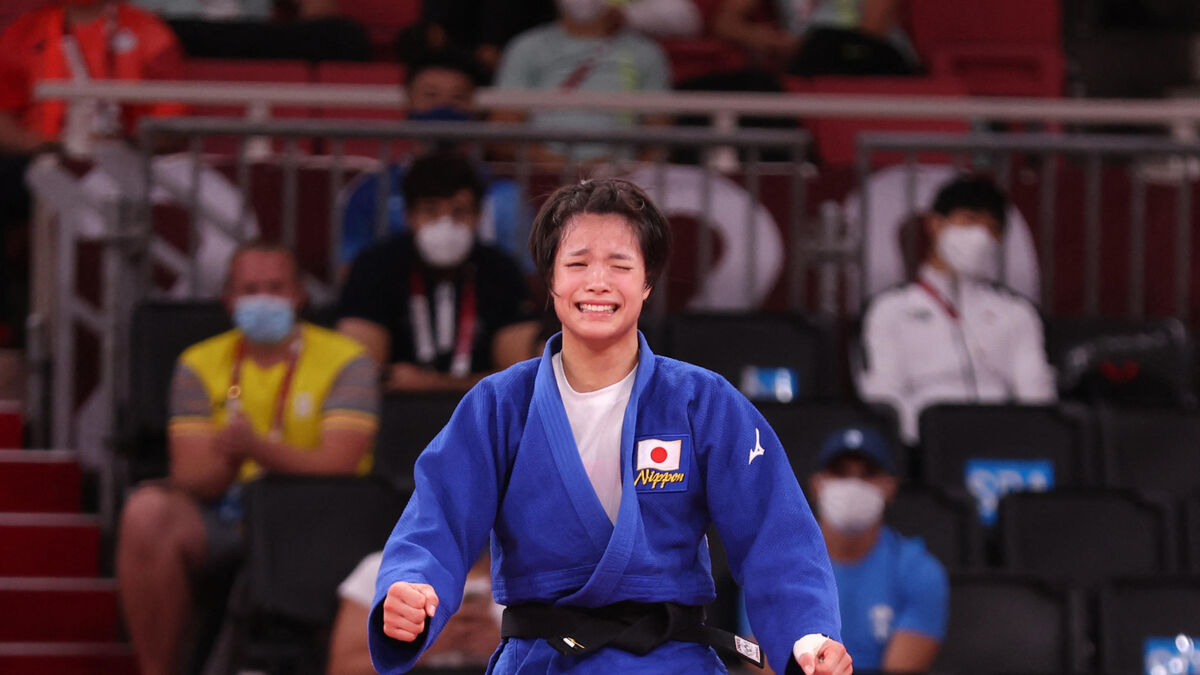