The surprise Olympic champion of the sword masked relished the first Marseillaise of these Olympic Games for the French team. 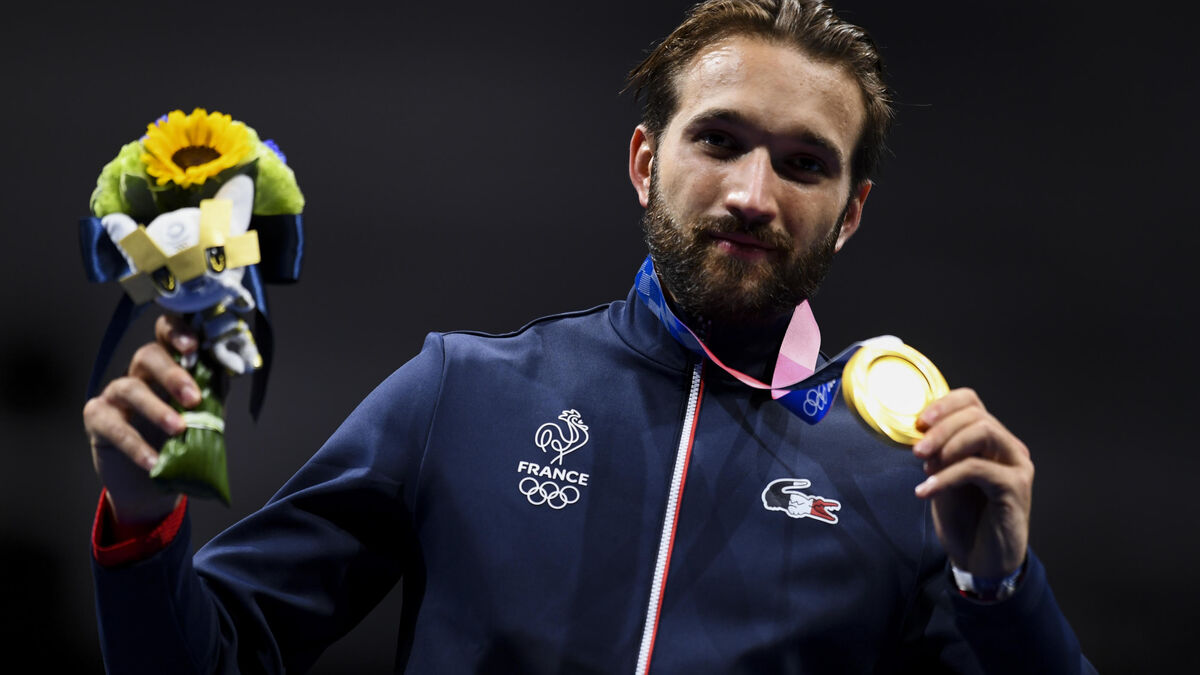 After his incredible career and his gold medal at the end of the épée competition, this Sunday, Romain Cannone became the first Frenchman on the highest step of the Olympic podium of these Tokyo Games.

Alongside the Hungarian Gergely Siklosi, his runner-up, and the Ukrainian Ihor Reizlin, bronze medalist, Romain Cannone recovered his gold medal before waving it in front of the photographers.

Behind his mask, the French seemed to be all smiles.

🥇 The surprise of French fencing, Romain Cannone is the first French Olympic Champion of # JO2020

Obviously very moved but also a little surprised to be there, the Olympic champion remained sober, a little constrained by the sanitary conditions and the absence of public.

The swordsman was then able to remove his mask for the traditional photography with his medal around his neck. 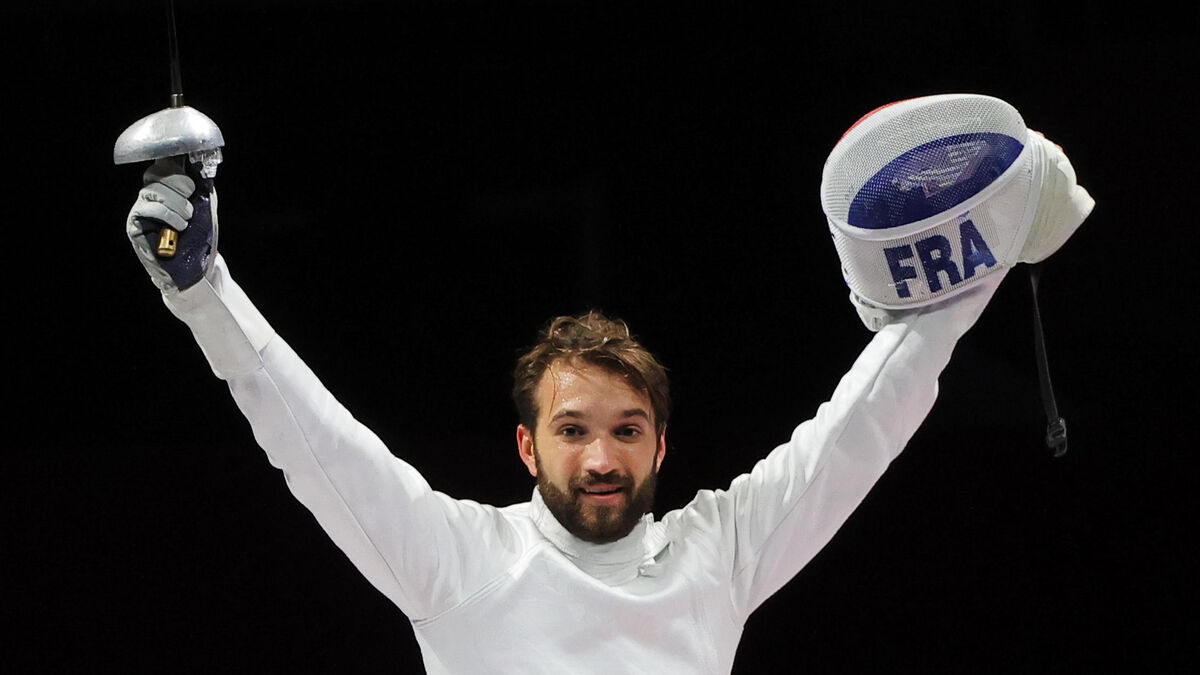 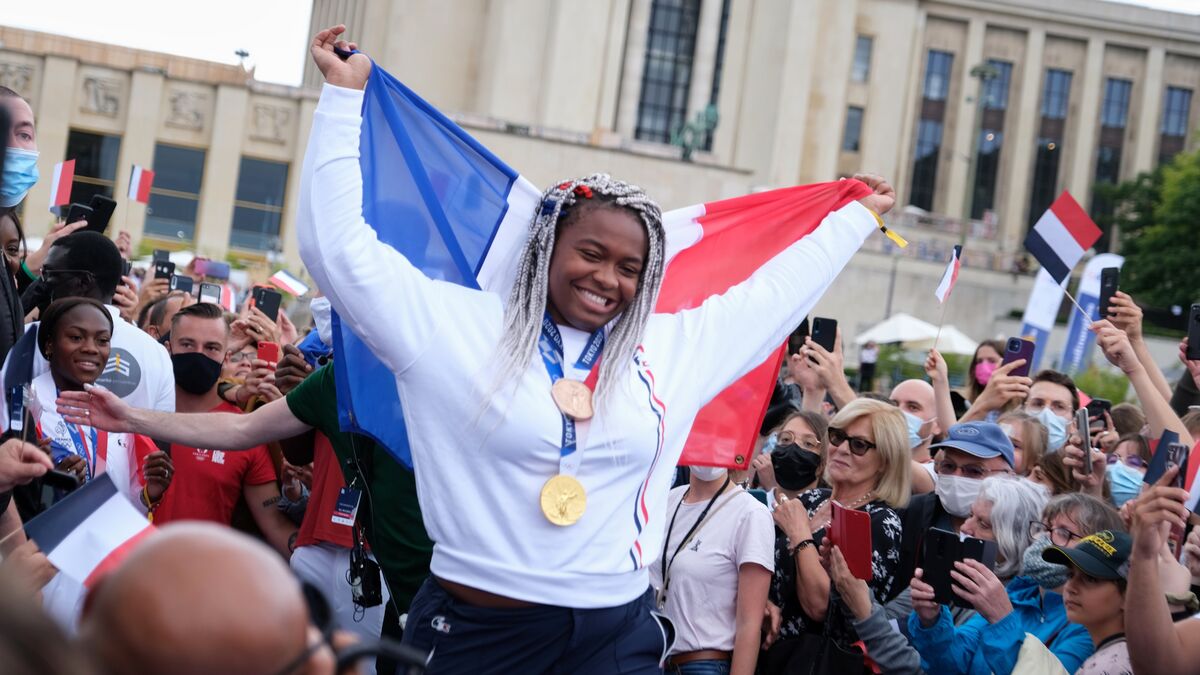 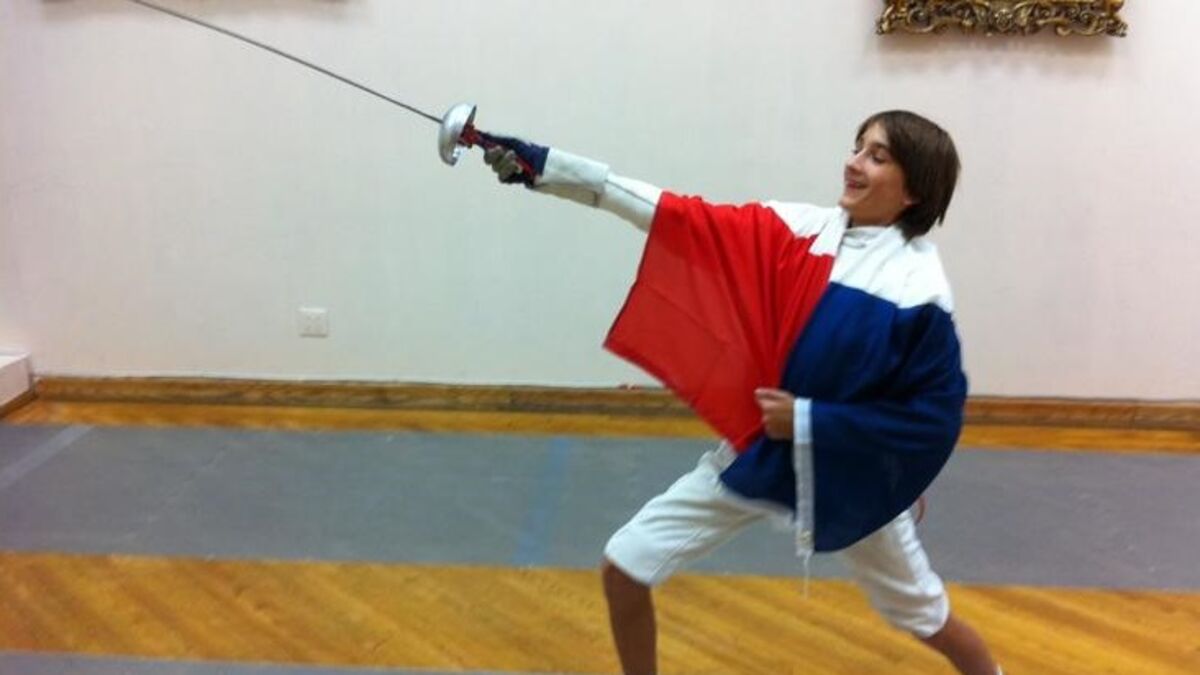 Tokyo Olympics: "He had trouble holding the sword at the start", Ukrainian coach Romain Cannone tells of the youth of the Olympic champion