VfB loses the start and the head of defense

After the promotion to the Bayern League, VfB Hallbergmoos had prepared for the fact that they will now meet significantly stronger opponents at the higher level. Türkspor Augsburg was one of them right from the start - and in the end there was an undisputed defeat with 0: 4 (0: 1). After the promotion to the Bayern League, VfB Hallbergmoos had prepared for the fact that they will now meet significantly stronger opponents at the higher level.

Türkspor Augsburg was one of them right from the start - and in the end there was an undisputed defeat with 0: 4 (0: 1).

Hallbergmoos - The duel with one of the big championship favorites offered opportunities to make a difference. When evaluating the result, the game must be divided into two sections of 47 and 43 minutes. In the first part everything was still possible after a 0: 1. Then Dennis Hammerl received a red card and the match was over. Outnumbered against the best squad in the league by name, it was only about bringing the day to a fairly good end.

After being sent off, the defeat could no longer be avoided.

Promoted players often have a hard time with the referees in the higher divisions, which was also the case with the red card.

Dennis Hammerl had got (too) hard on the center line, but Yellow with a raised index finger would have done it too.

The opponent screamed dramatically, but Hammerl had no intention of injuring himself and only fouled from the side.

The referee was tough, and VfB coach Sugzda has to rebuild the defense while the captain is suspended.

Nothing to get at the start: The VfB Bank with the coaches Sugzda and Ostertag.

Little happened at the gates in the first half. Actually it was a 0-0 with a possession plus for the opponent. The 0: 1 by Emre Kurt (15th) was again an argument for newcomers to get a penalty at the premiere. A corner flew straight towards goalkeeper Martin Dinkel, who had actually caught the ball in the air, but then let it fall. In the turmoil, a foul on the keeper in his six-yard area could only be guessed at. The referee saw no more than most of the spectators and let the goal go. A sign of the foul that a quiet contemporary like Martin Dinkel protested very wildly. The rest of the first half wasn't too wild. The Turkish Gala assault did not take place, and on the other side the door was already ajar. The home side had three sceneswhere only centimeters were missing from the really dangerous gate closings. The Hallbergmooosern tried hard and showed no respect for the prominent guests.

Then everything was done with being outnumbered. Türkspor let the ball spin with its technically perfect and experienced kickers and VfB could only run after without any prospect of getting to the ball. When the defense was not well sorted, center forward Kevin Feucht pushed the ball relaxed over the line. He ignored the efforts of two defenders plus a goalkeeper in the manner of a top player (60th). With the 0: 2 the morale of the Hallbergmooser was broken, there were goals that were less the product of mistakes, but rather beautiful from a footballing point of view. The Turks played their goals from Emre Arik (77th) and Fatih Baydemir (83rd) and then felt a little sorry for the newcomer to the league.With a fully depressed accelerator pedal, championship aspirant Augsburg could certainly have scored one or two more goals.

Before the next game on Wednesday (8 p.m.) at TSV Wasserburg, Dennis Hammerl, who has been banned for at least one game, must be replaced as the central boss of the three-man chain. Against Augsburg, Andi Kostorz moved back from the six and took over the task. Another option would be the playing assistant coach Peter Beierkuhnlein. Defeat in Stuttgart: Werder too slow for quick rescue 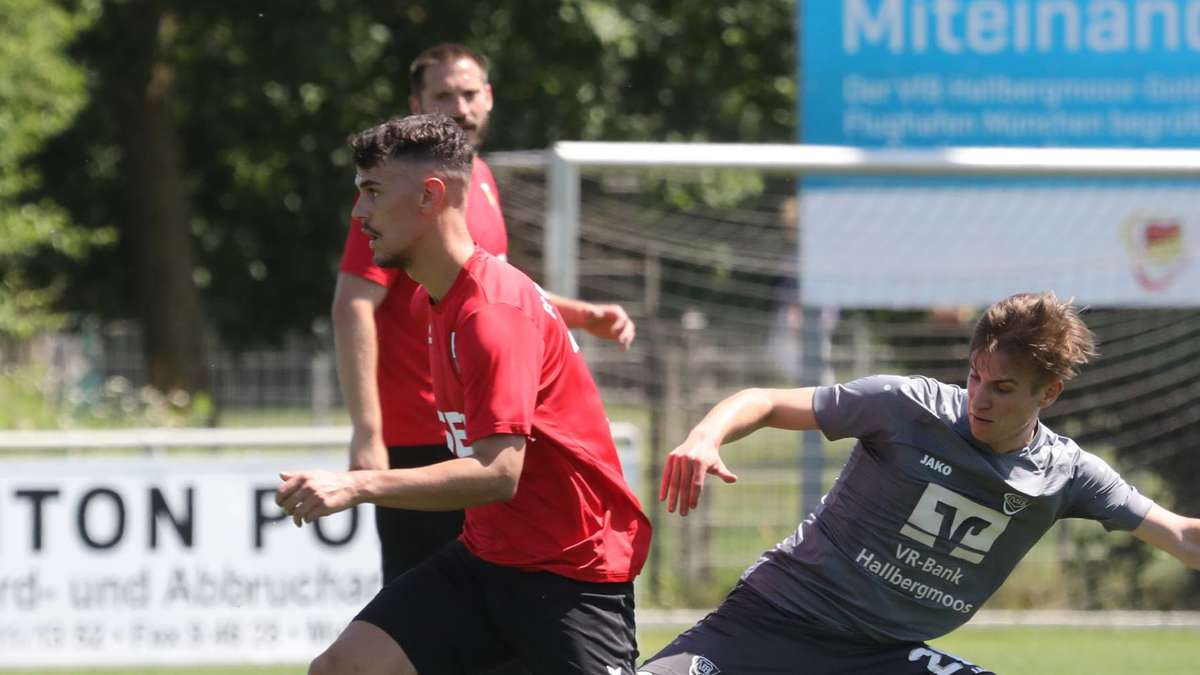 VfB Hallbergmoos: Great game to warm up against FC Ismaning

Werder Bremen against VfB Stuttgart in the live ticker

VfB loses the start and the head of defense 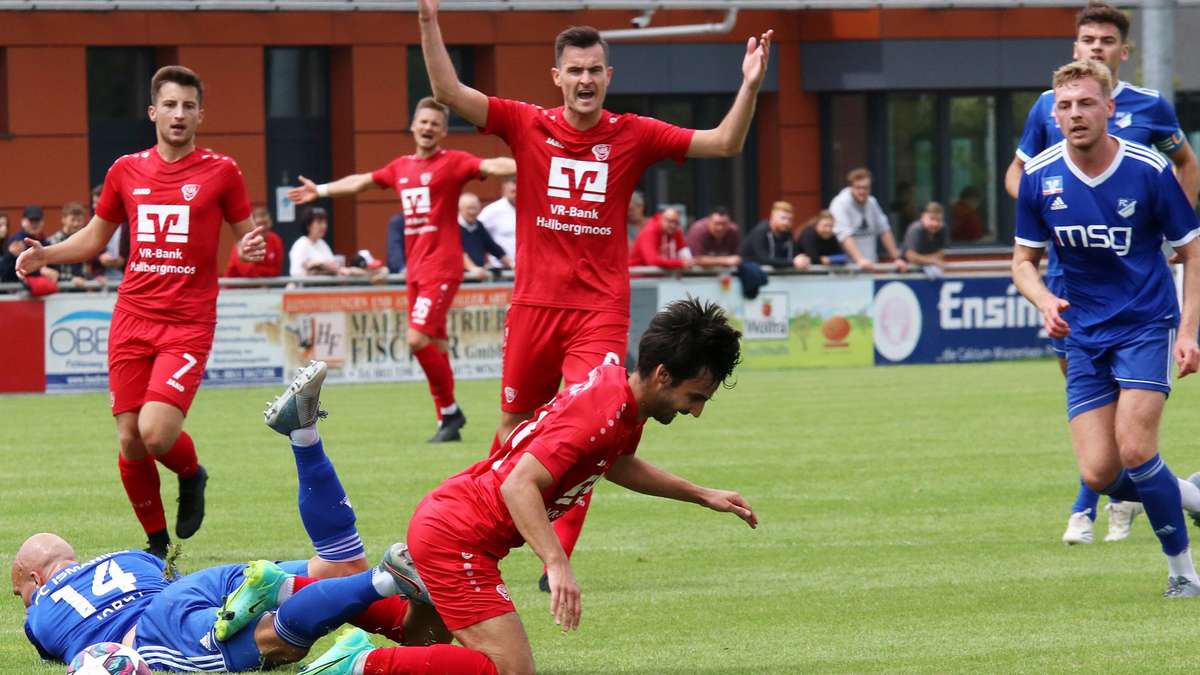