The new disciplines put Japan in the spotlight, and drastically lower the average age of the laureates. 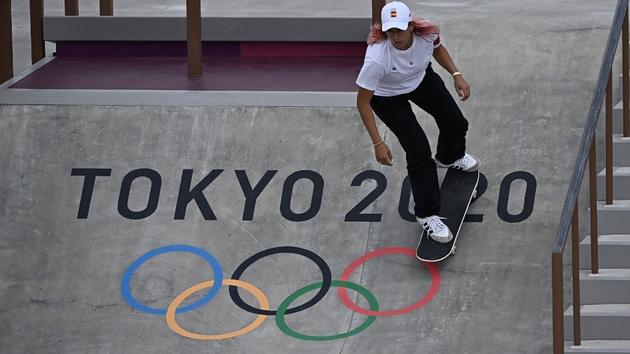 The future is being written today.

These Olympic Games, which offer breaths of air, see supporters appear during outdoor events (triathlon, cycling, mountain biking, etc.), break audience records in Japan (the opening ceremony was seen by more than 70 million Japanese), will leave a mark on the prize list with the new disciplines which put Japan in the spotlight and determine the average age of the laureates.

In skateboarding, after the victory in “street” of the Japanese Yuto Horigome, her compatriot Momiji Nishiya (she will be 14 years old on August 30) was invited on Monday in the record book, as the youngest Japanese gold medalist at the Olympics (the precocity record remains the property of the American Marjorie Gestring, crowned in 1936 in diving at 13 years and 267 days).

The previous Japanese record dates back to 1992, when swimmer Kyoko Iwasaki won the 200m breaststroke at age 14.

In Tokyo, the skateboarding podium was completed by Brazilian Rayssa Leal (13) and Japanese Funa Nakayama (16).

At 34, American Alexis Sablone, the oldest finalist to finish at the foot of the podium, told USA Today:

“The first time I saw Momiji, Rayssa and several of the young girls, when they were 11 years old. or 12 years old, I figured out what was going on.

I was like, “We're finally here.” Women skateboarders, there's enough of them now for there to be wonders, and they're here, and they're going to show the other girls and the whole world what is. possible.

I want to be famous

Filipina Margielyn Didal (22), finalist in the Olympic event (7th), also said she was delighted to see this youthful blow to the Olympics:

“All the medalists are super young.

It is historic, and I have just witnessed it.

It was the very first skateboarding Olympics, and I was able to participate with them.

For young kids, for girls or for anyone who wants to start skateboarding, I want to tell them to just skate and enjoy it.

Who is Romain Cannone, the Olympic champion that nobody expected in Tokyo?

Nothing, neither the heat, nor the format of the competition (seven passages of figures over obstacles borrowed from street furniture), have unsettled Momiji Nishiya, who is not unknown in the world of skateboarding. The Japanese won a silver medal at the Summer X Games in Minneapolis in 2019 and at the World Championships in Rome in June. Now she is aiming for Paris and the 2024 Olympics.

assured the Japanese, shy, once off her board. She climbs obstacles, is not afraid of anything, goes fast, has ambition. And is already talking about her. Like skateboarding. One of the curiosities of the British delegation was, across the Channel, Sky Brown, aged 13 years and 28 days, who will become the youngest British Olympic athlete when she takes part in the "park" (the other discipline of skate) August 4 in Tokyo ...

A facelift on unprecedented Olympic Games 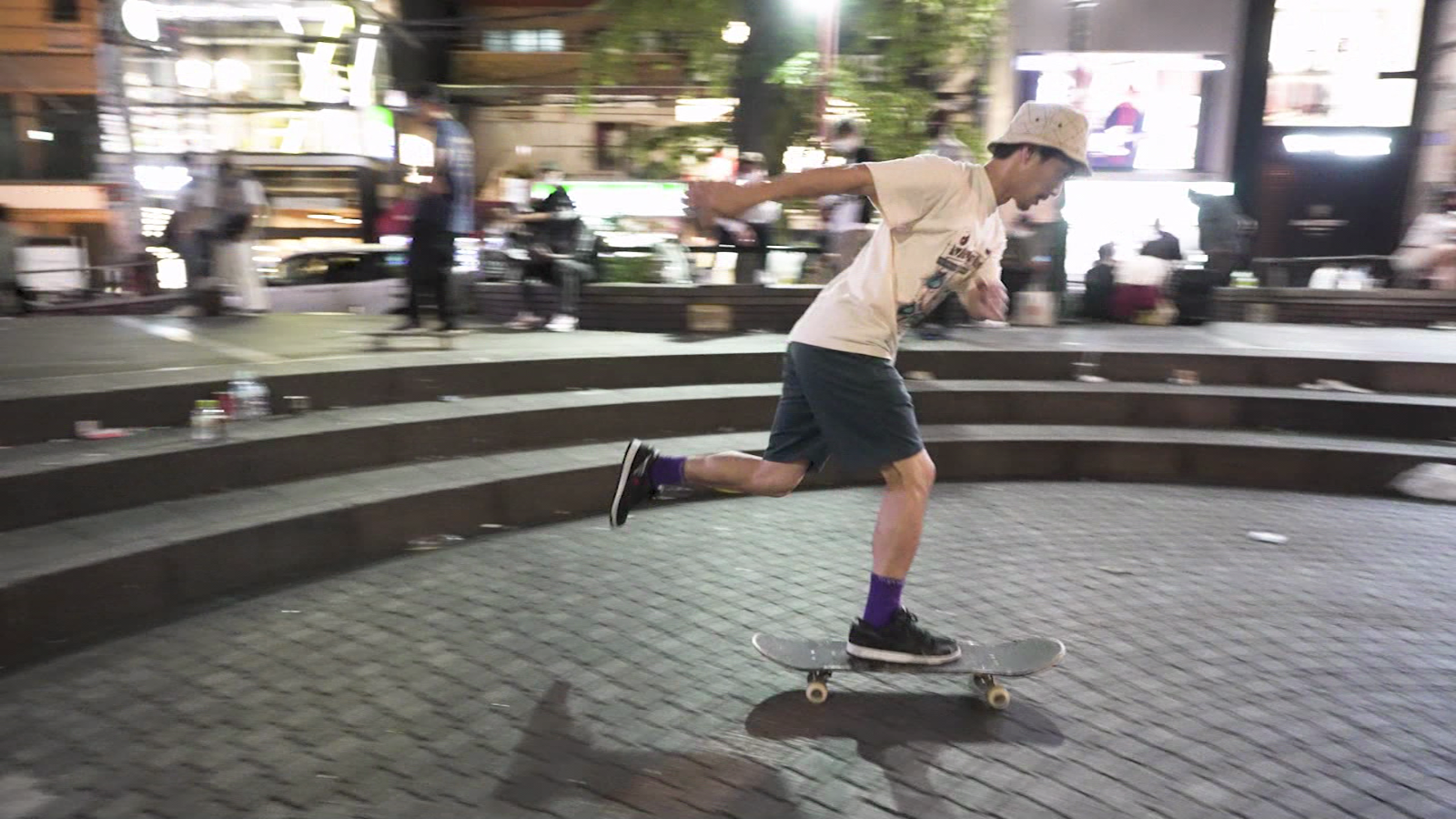 How did skateboards take Japan by storm and now is your team seeking gold at the Olympics? 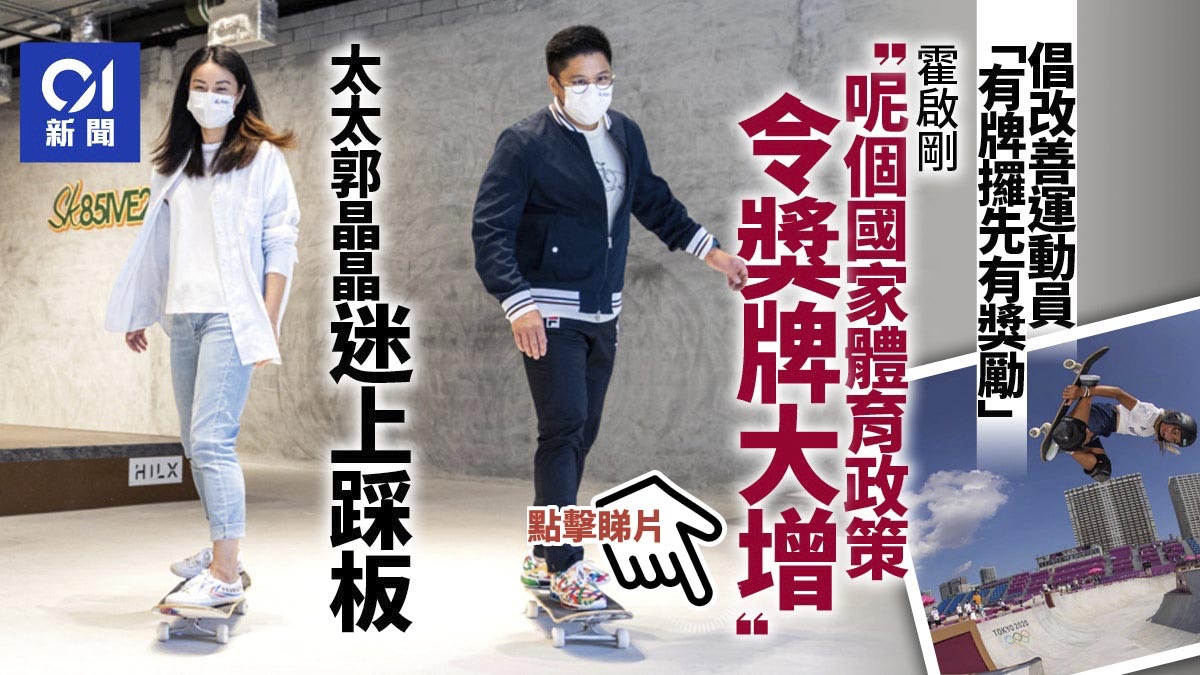 13 years old and Olympic skateboarding champion: the coronation of the Japanese Momiji Nishiya 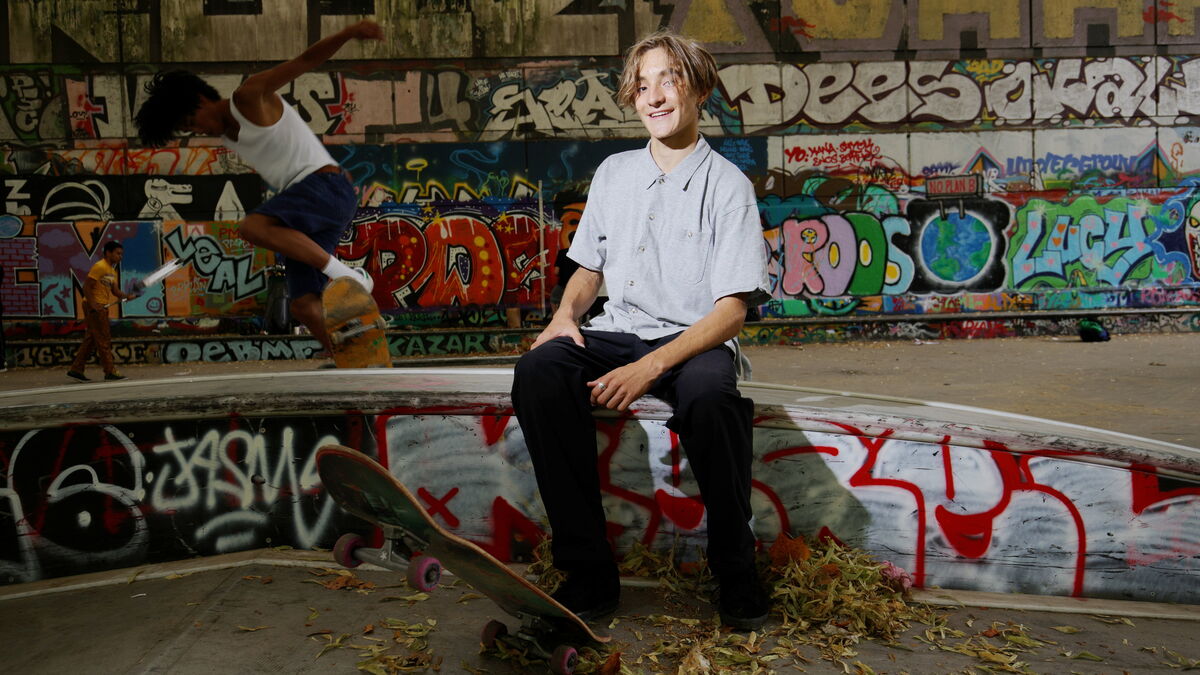