Marcelo has the door open

Open door to Marcelo: In the absence of Mendy, a new opportunity opens up for him to start again on the left side at the beginning of the League. 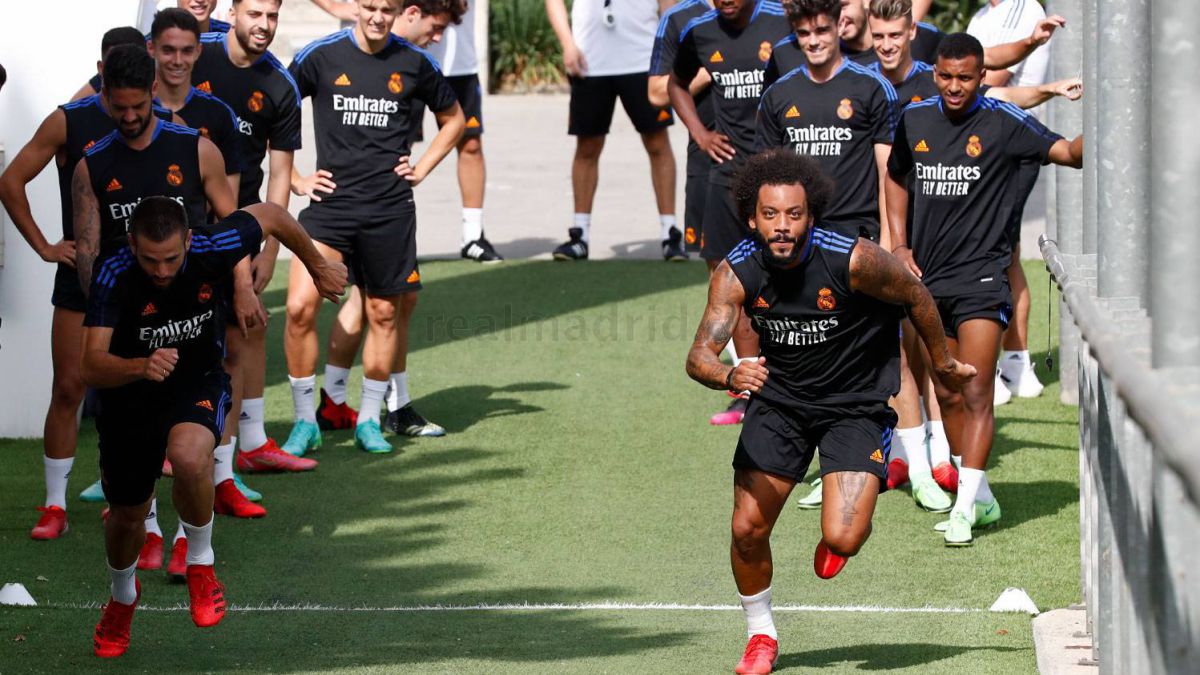 It happened in the first training session. A group of players, led by Marcelo, travel at a high pace through the training grounds where Real Madrid usually train. At one point, Antonio Pintus, the whites' new physical trainer, and one of the great signings of the Whites this season, urges him to slow down the pace of his steps. The Brazilian has been exercising with Marcos Llorente's physical trainer since the beginning of the year and he has stopped training during his summer holidays.

Marcelo looks happy, happy, as well as worried: with the departure of Sergio Ramos he has become the first captain of the Whites.

He has one year left on his contract and he wants to match (surely surpass) Paco Gento, the Madrid player with the most titles won in the history of the white team.

Luck dodges the Brazilian in the last two seasons, it seems to have taken a turn of the script for the better for his interests: Ferland Mendy, the French side who signed Zidane two years ago, is still injured: he has not recovered from a periostitis tibial that prevented him from finishing the season and attending the recently concluded Eurocup.

The full-back has not been able to train at the same pace as his teammates in the almost three weeks that Ancelotti's men have been working.

Last season he only participated in 19 matches between all competitions (out of 52 possible, 36.52%).

Figures very far from what had been disputed.

It is true that since 2018, the Brazilian seems to have taken a step back in his performance, but he wants to leave it behind.

As fast as possible.

The general data of Marcelo.BeSoccer Pro

Despite everything, the Brazilian has not lost his smile

. What's more, Ancelotti's return favors him: their relationship is close and close, better than good. The Italian coach knew how to get the best version of Marcelo in his first stage (2013-2015). Added to the arrival of Pintus and his extra work at his home, everything begins to take on another color. Against Glasgow Rangers he will once again lead his teammates onto the pitch. He knows that he cannot and should not be distracted: the competition lurks. First with Alaba, newcomer to the White House. The Austrian footballer knows what it is like to play in that position: he did so for more than a decade in the ranks of Bayern Munich. Alaba prefers to play as a left-handed center-back, something that relaxes any tension with the Brazilian, but at any given moment he can act there without problem.

The second threat is starred by Miguel Gutiérrez, a youth squad who has been stepping not hard, but running over everyone who gets in front of him.

: as the homegrown players who knocked down the door of the first team always did. Miguel Gutiérrez, one of the key pieces of youth Madrid who raised the first Youth League for the Madrid Museum, debuted last season with Zidane and has already left pearls of his extraordinary talent: he gave Modric an anthological assistance in Granada to the Croatian opened the scoring. That day, Marcelo did not travel to Granada. Zidane defended him: "If he has not come it is because of his inconvenience." Other sources indicated that there had been a discussion between coach and player ... Now a new campaign is coming. And suddenly, another door opens for Marcelo. And the Brazilian does not want to be closed before time ...

Marcelo has the door open 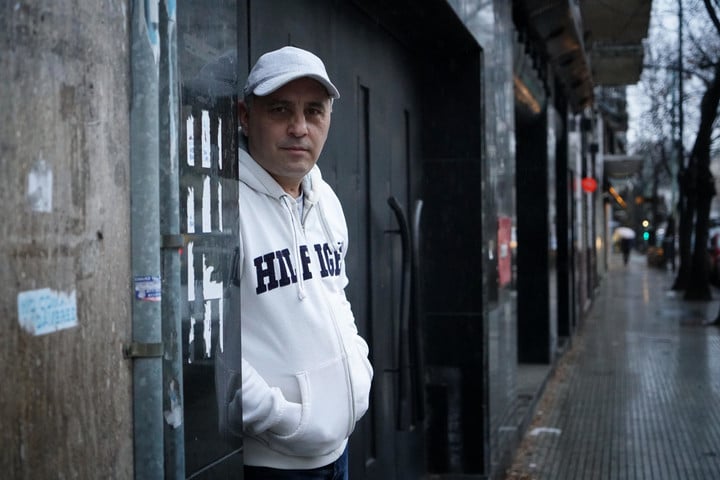 This influencer raised $ 2 million to help a baby 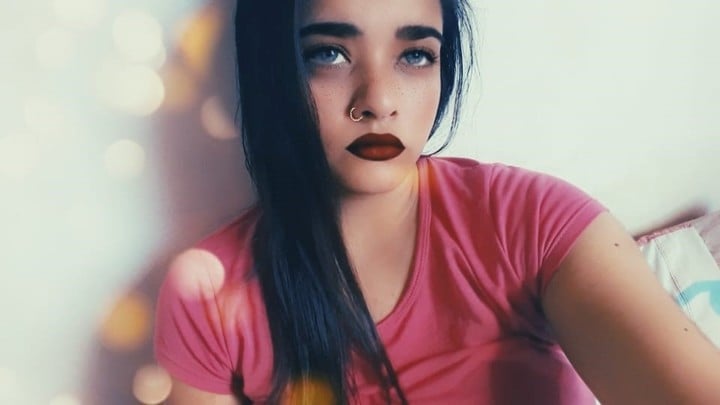 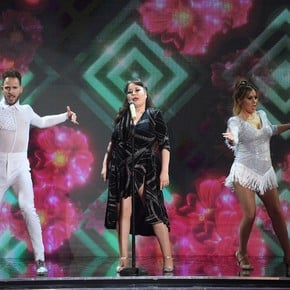 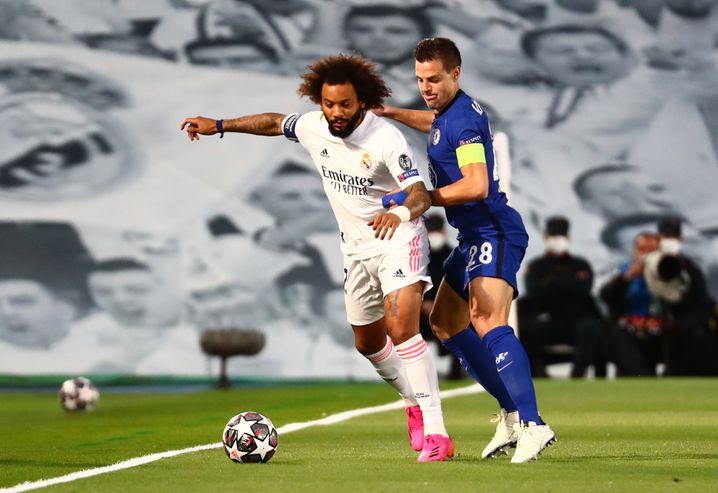 Real Madrid vs. Chelsea FC - Marcelo: He was brave. But not the old one either 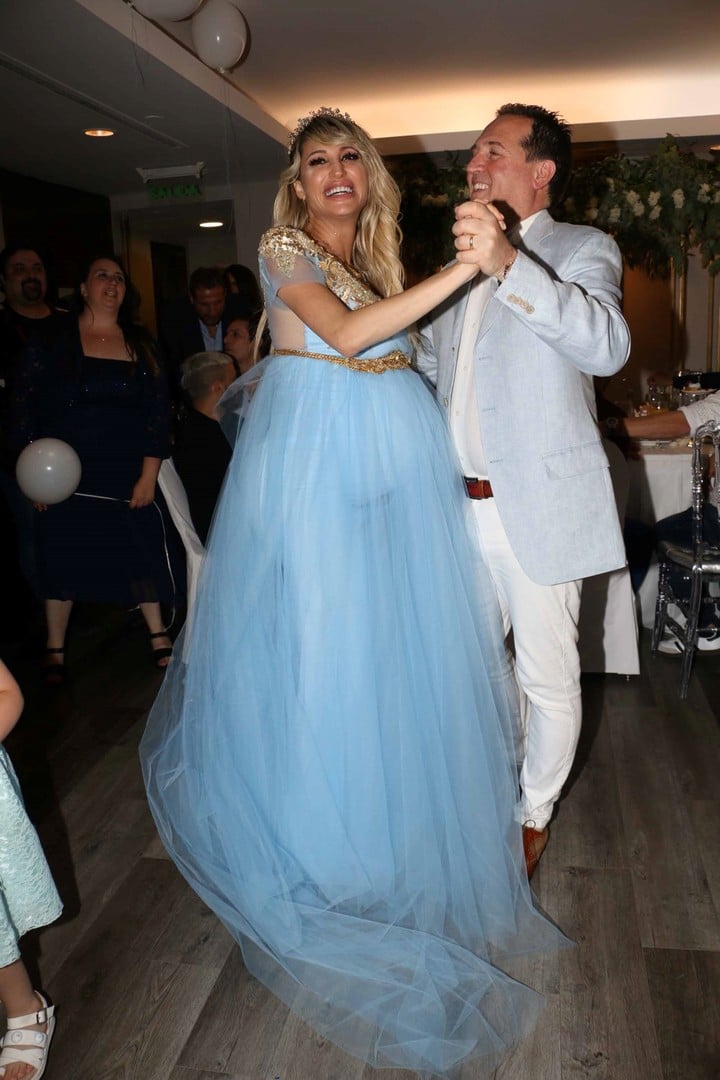 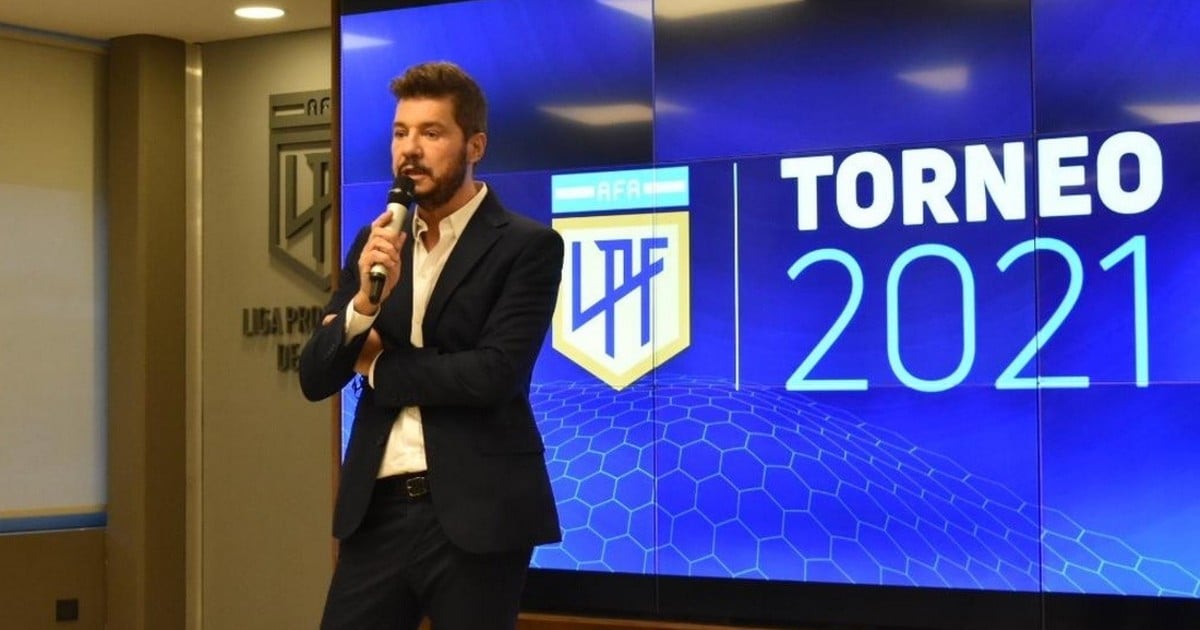