JO: how judo was born from the observation of a cherry tree

In the 19th century, Jigoro Kano had the idea of ​​founding judo by questioning the resistance of certain tree branches rather than others under the weight of the snow. 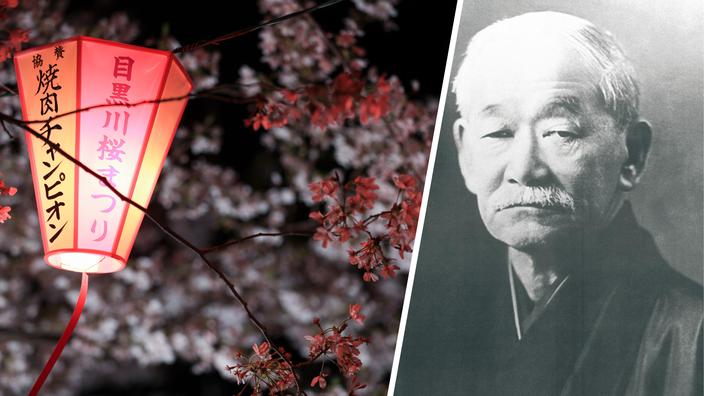 We owe him the creation of judo, the first martial art to have appeared at the Olympic Games and a sport considered by its practitioners as a true doctrine of life.

Because judo, in addition to allowing its practitioners to achieve a form of perfection in their sporting practice, also contributes to making society better thanks to the discipline it imposes.

In a country that has an extremely strong cultural and spiritual relationship with nature, Jigoro Kano, educator at the University of Tokyo was directly inspired by the plant environment to design judo, which literally means "the way. flexibility. ”

Thin branches resist better than large ones under snow

We understand this definition better by reading the legend at the source of this martial art. 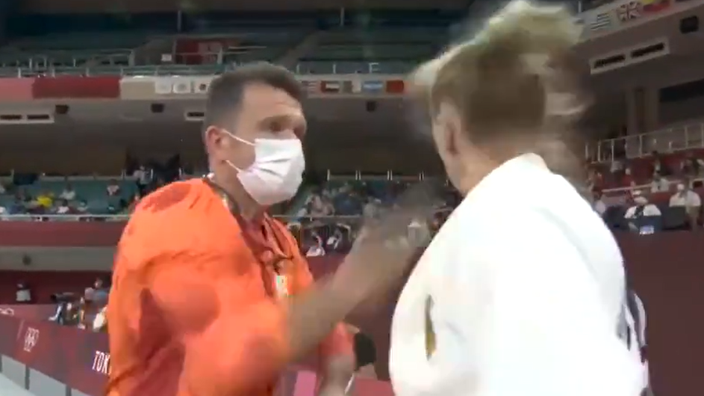 JO: the coach who slapped the German judokate before the fight to motivate her called to order 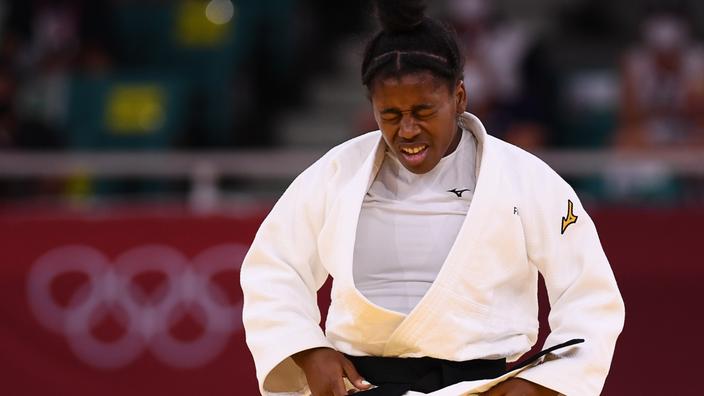 The big festival of the tree sponsors 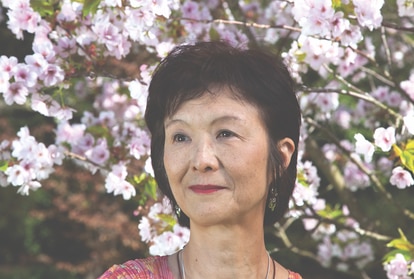 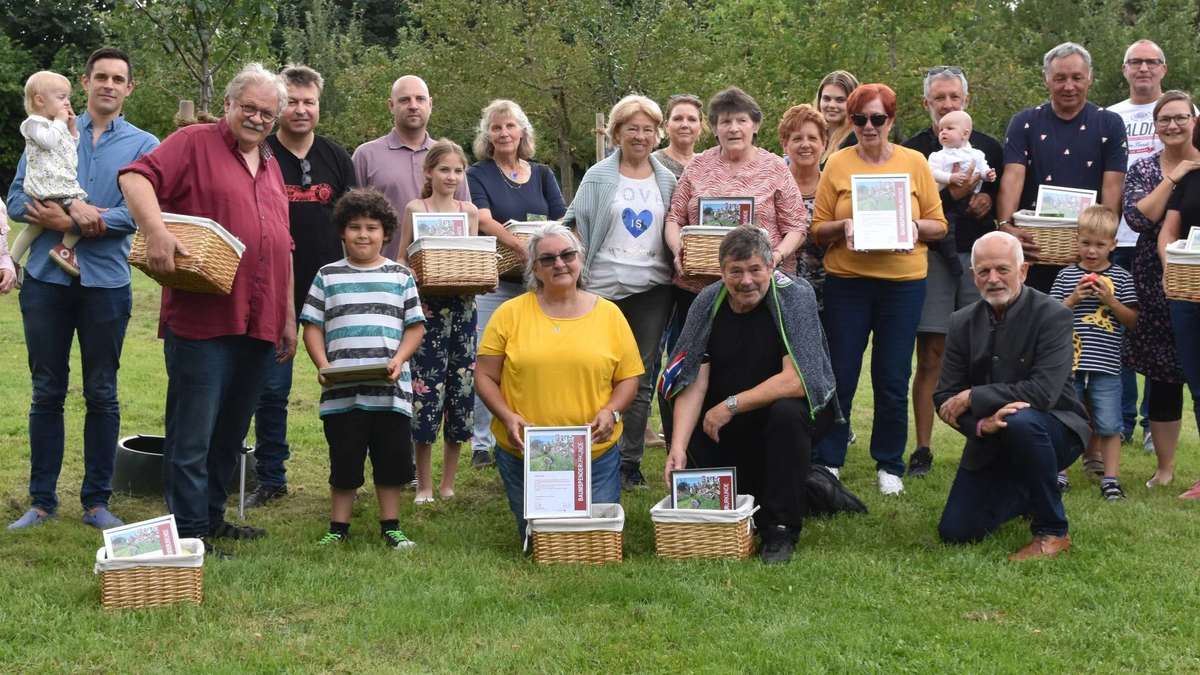 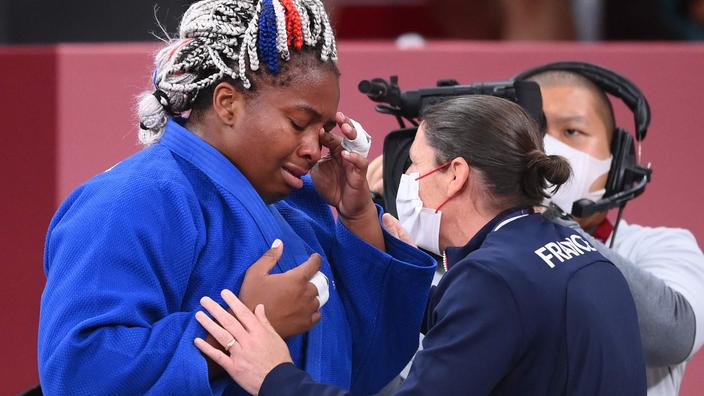