The international defender, 31, has signed a three-year contract with the Montpellier club on Tuesday. 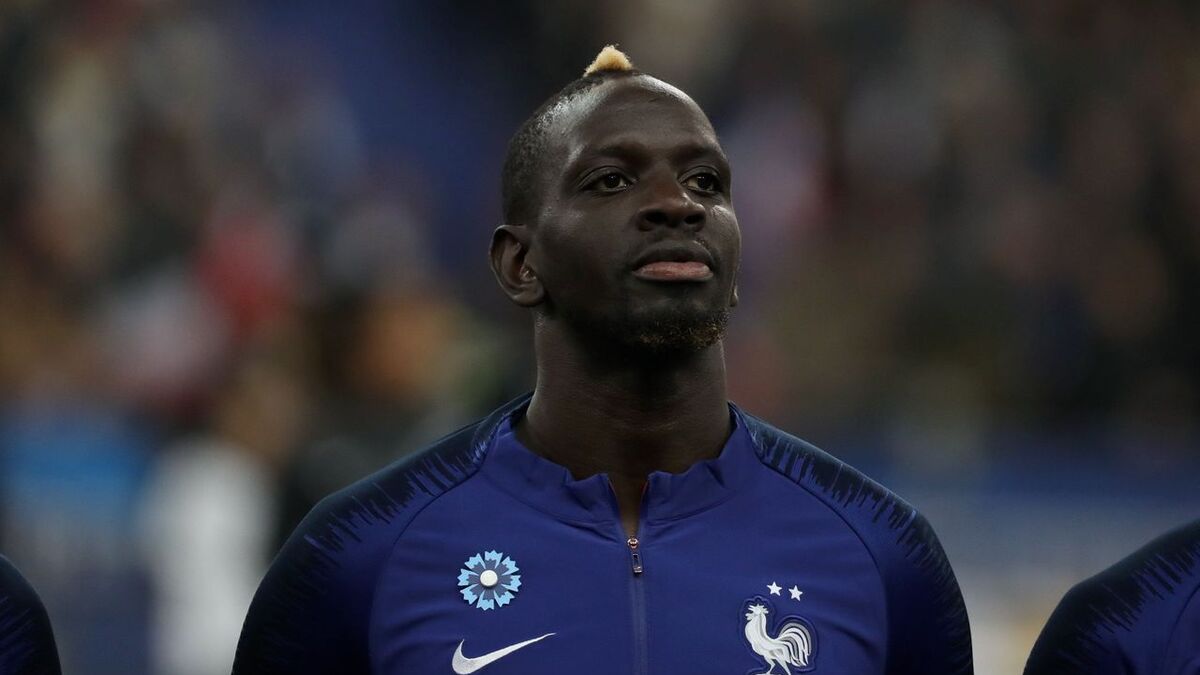 It had been in the air for a few days, it's official since midday Tuesday.

The MHSC should now communicate during the day but a tweet has already been posted, unequivocally showing a photo of President Laurent Nicollin and the player, both seated around contracts.

Former Parisian Mamadou Sakho has signed up with Montpellier HSC!

Olivier Dall'Oglio, the new coach of Montpellier, was actively looking for a strong defensive reinforcement to compensate for the departures of Daniel Congré and Vitorino Hilton.

Also, the defender of Crystal Palace quickly emerged as obvious for the leaders of Hérault.

At 31, the former PSG captain, champion with the capital club in 2013, also passed through Liverpool subsequently, had lucrative offers in the Gulf but he preferred a return to France, a championship he already knows and with an ambitious project in sight.

For its part, PSG split a welcome tweet to its former player, Parisian by birth, upon the announcement of his signature.

Welcome back to Ligue 1, @mamadousakho!

Arrived last weekend in Montpellier, where he would have met Laurent Nicollin on a private beach in Palavas, according to the local daily Midi-Libre, Sakho would have had the traditional medical examination on Monday.

While MHSC are considering signing two defenders, Sakho, pending the return of Pedro Mendes, is expected to form a pair with Matheus Thuler in central defense for the start of the season.

Streaming Montpellier-Marseille: watch the match for free thanks to this good plan! 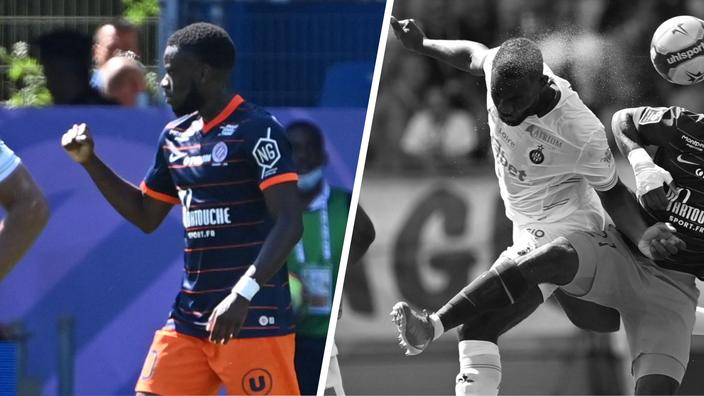 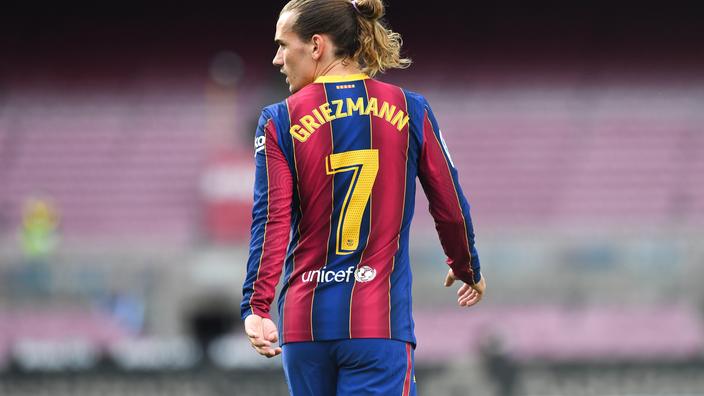 The transfer window live: Griezmann, the temptation of a return to Atlético Madrid 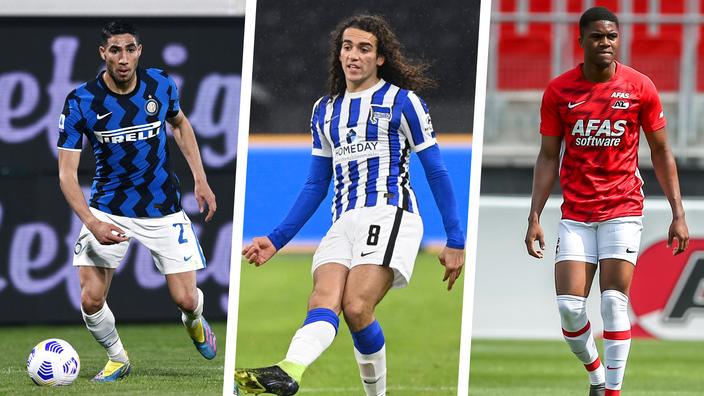 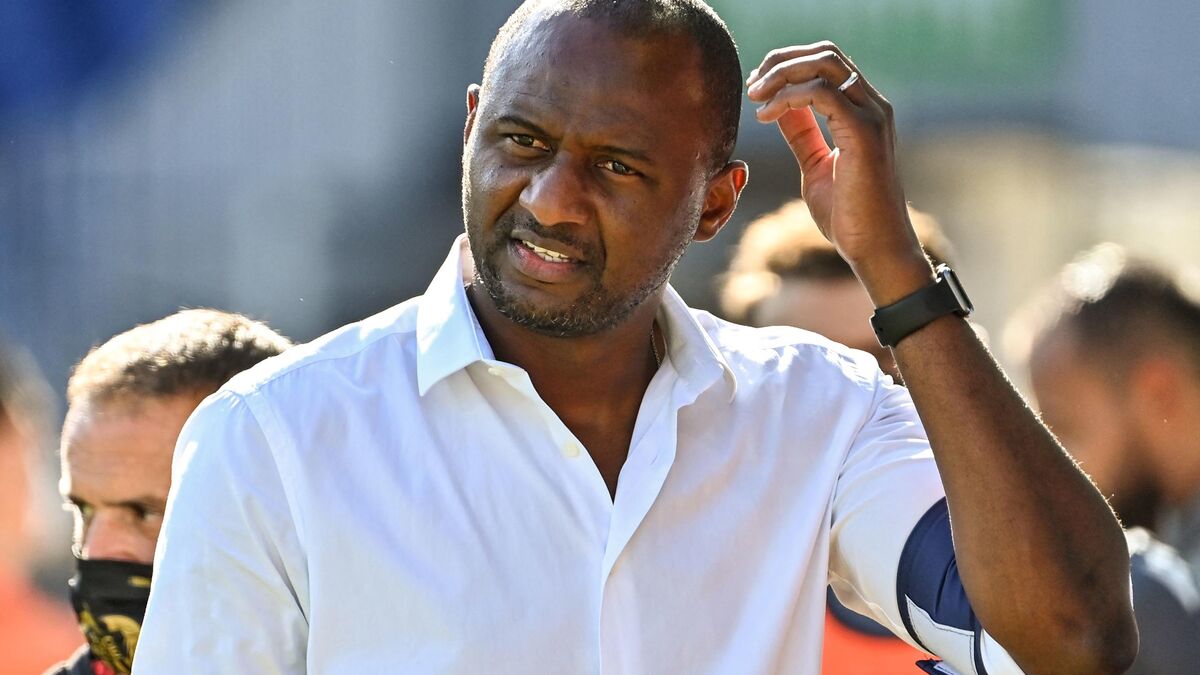 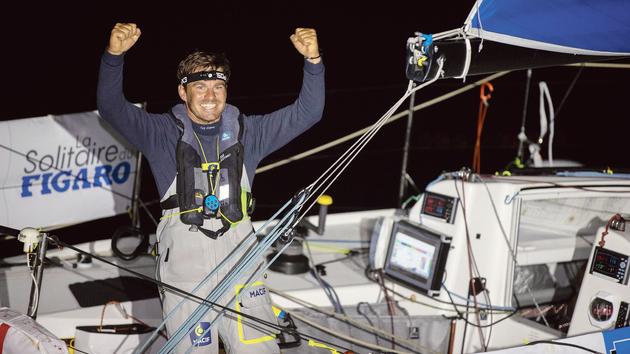