Titmus wins the Federer-Nadal of the pool

When the Olympic moment arrived, the American worked as in her best days, but the response of the Asutraliana was perfect Two swimmers reproduced in Tokyo the kind of rivalry that has marked the Federer-Nadal clashes.

For the reader to choose which of the two tennis players the American Katie Ledecky and the Australian Ariarne Titmus refer to, protagonists of the 400-meter freestyle final, an Olympic moment marked in red for two years.

It did not disappoint.

Since 2012, Ledecky had not lost an Olympic final. In London 2012 she defeated Mireia Belmonte in the 800 meters. It came quietly, a 15-year-old teenager who had emerged from the fabulous American factory, where the precociousness of its champions is not uncommon. In Sydney 2000, a 15-year-old boy contested the 200-meter butterfly final. It was fifth. His name was Michael Phelps.

In London, Ledecky was Nadal in a bathing suit, a rhythmic, relentless hammer.

It was his first major international appearance, the perfect occasion to stamp his signature.

Young Ledecky left no crumbs for anyone.

He took out his rivals from the wheel from the first meters and did not look back.

Following her was tormenting.

There have been no shortage of rivals willing to challenge its hegemony.

The quality of their brands did not stand the test of cotton.

Until 2019 it was invulnerable.

On the scene appeared Ariarne Titmus, an 18-year-old swimmer, born in Tasmania, located 150 kilometers off the South Australian coast.

At the age of 14, he left Tasmania, where he ran the risk of becoming bogged down due to lack of rivals and competition, and settled with his parents in Brisbane.

In a country where swimming is much more than a sport, the sunny capital of Queensland is the destination of most of the best junior champions.

Titmus was soon revealed as a growing threat to Ledecky's hegemony, forced into a difficult leap. From the little girl who studied at the College of the Sacred Hearts of Bethesda, in Washington DC, to the student at Stanford University (California). Another life, a different body, new studies (graduated in Psychology), but the same competitive passion.

In 2019, after setting the 10 best times of all time in the 400 meter freestyle - all under four minutes - Ledecky gave in to Ariarne Titmus. The defeat caused an impact. The stage and date were set for the great rematch: Tokyo 2020. The pandemic has been about to cancel it. During confinement, Ledecky trained in the small 20-meter pool owned by neighbors in his Stanford neighborhood. The rest of the exercises were completed on the balcony of his apartment.

At the Olympic moment, Ledecky performed as in his best days - he achieved the second best time of his life in 400m - but Titmus's response was perfect.

It never came out centrifuged by the American mixer.

He waited for his moment, the last 100m.

He solved it with surgical precision, despite the exciting defense of the North American champion.

If the result signals the change of witness, nobody knows.

The Federer-Nadal have given a lot of play and many laps.

The Djokovic on duty is missing.

Her name is Summer McIntosh, Canadian, she is 14 years old and was fourth in the final with a time (4m 02.42s) that Ledecky did not dream of with 15 years.

Titmus wins the Federer-Nadal of the pool 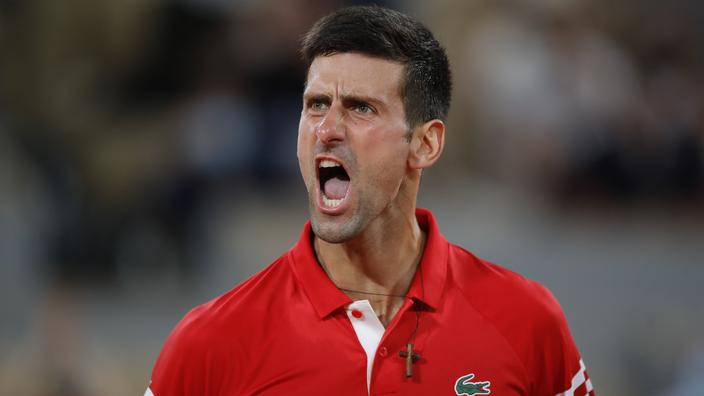 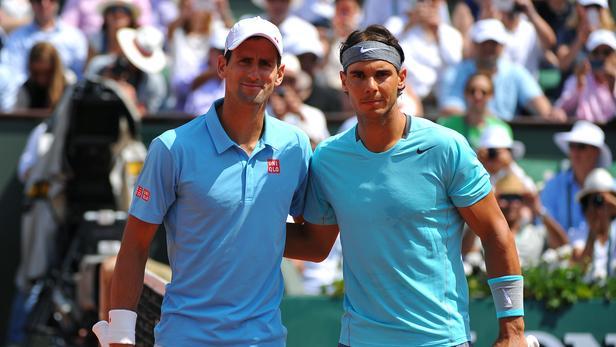 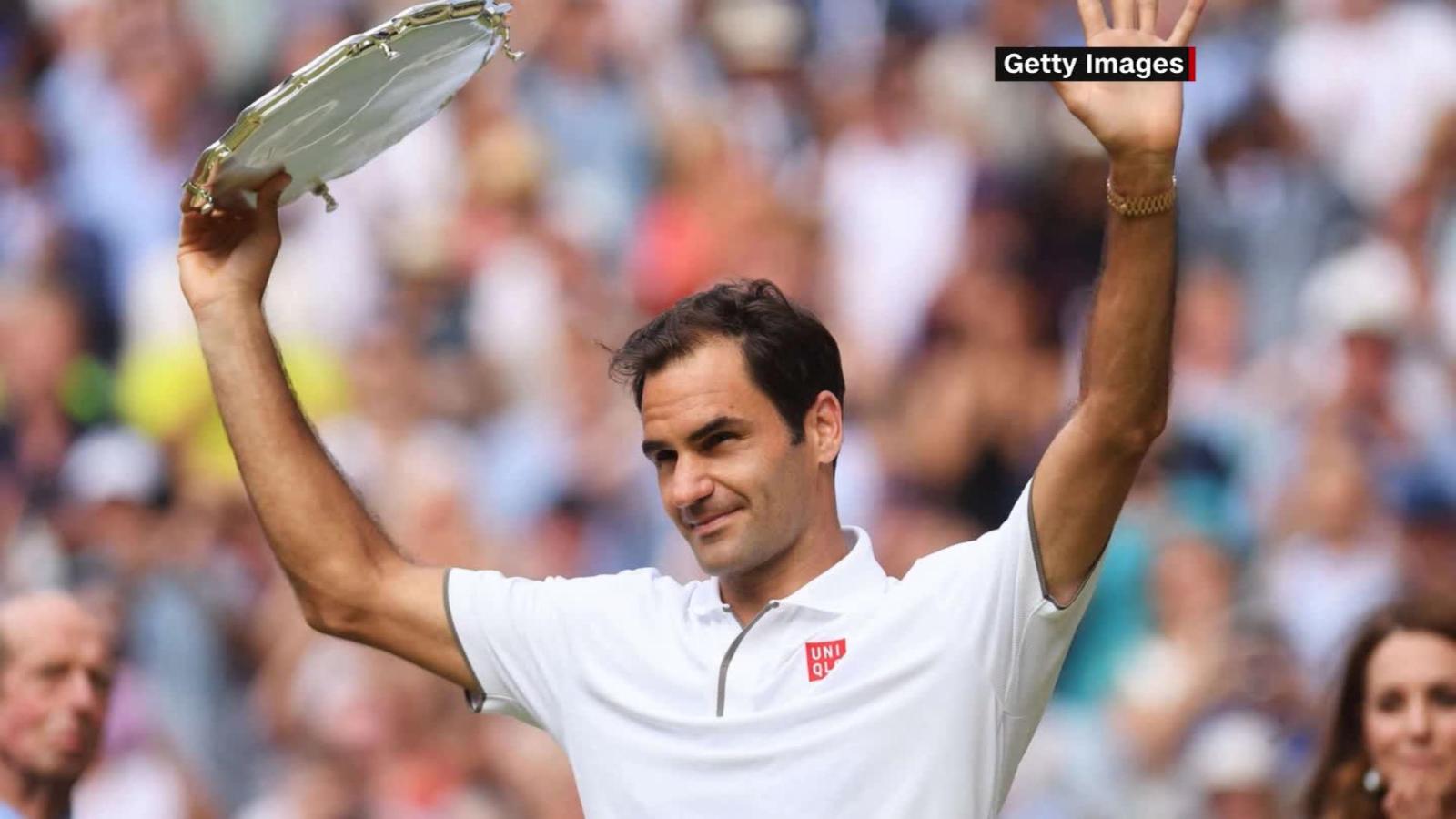 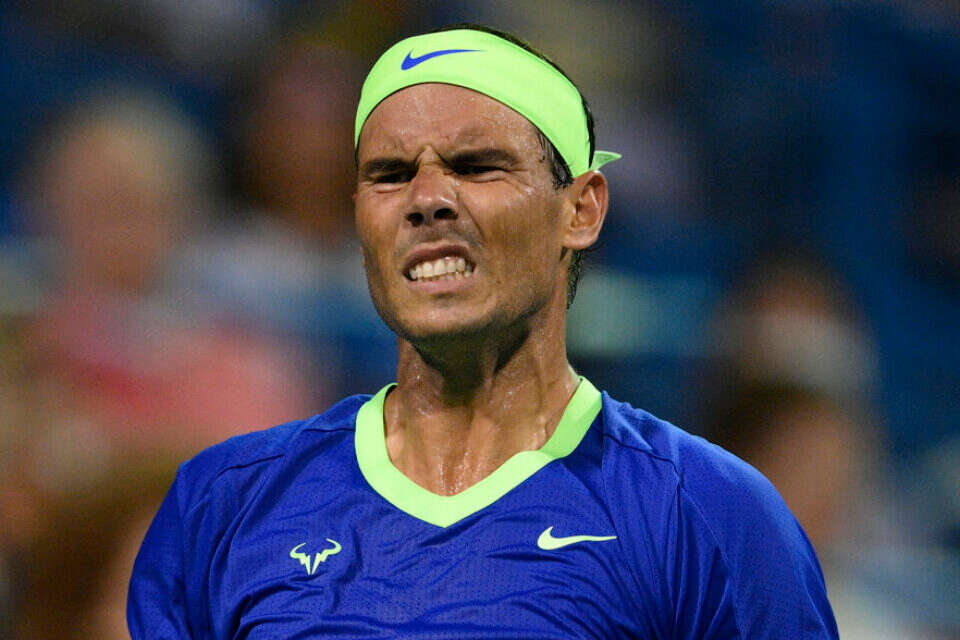 Rafael Nadal will miss Cincinnati, in doubt for the US Open | Israel Today 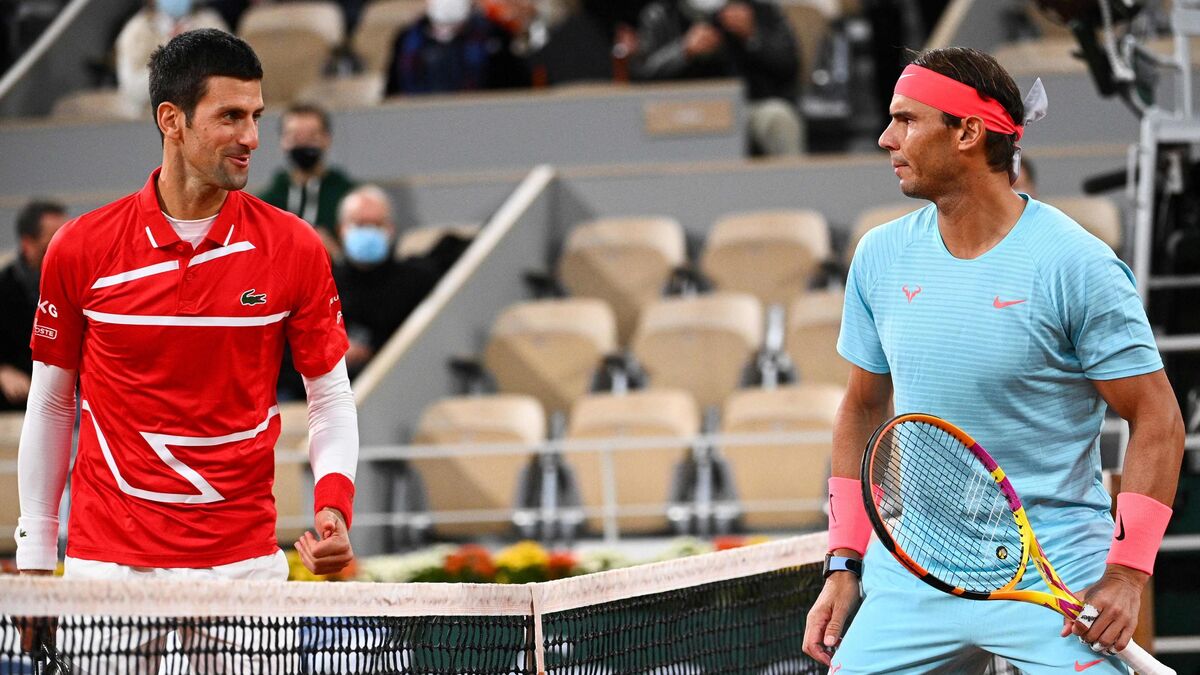 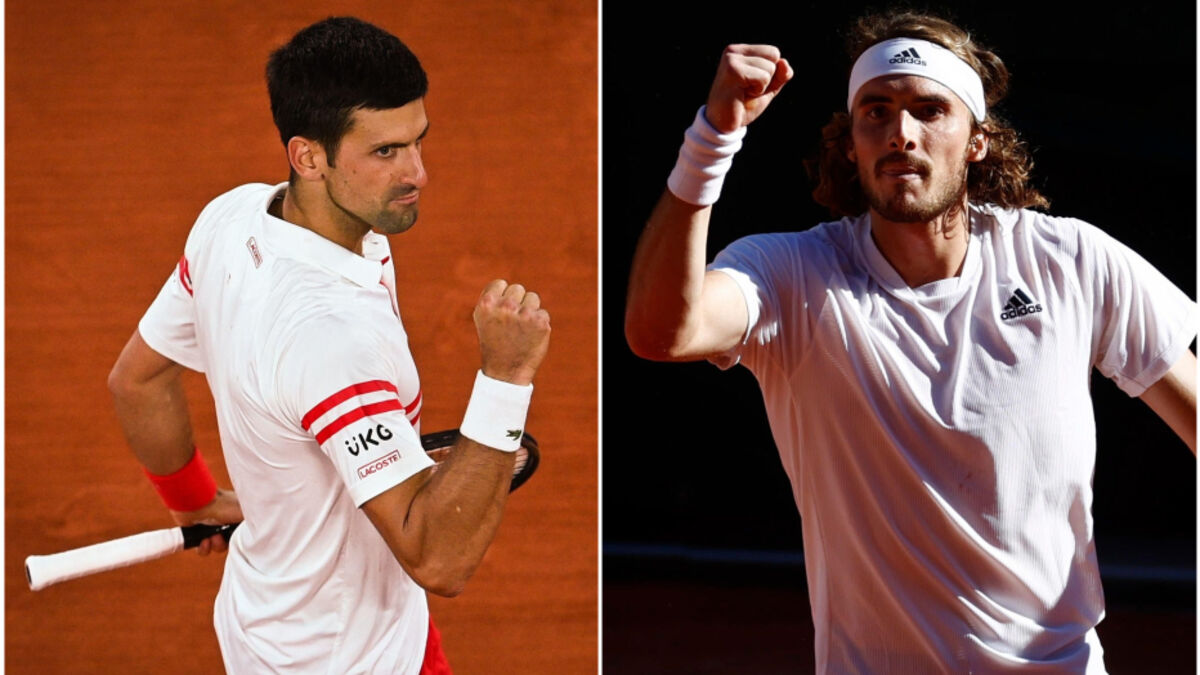 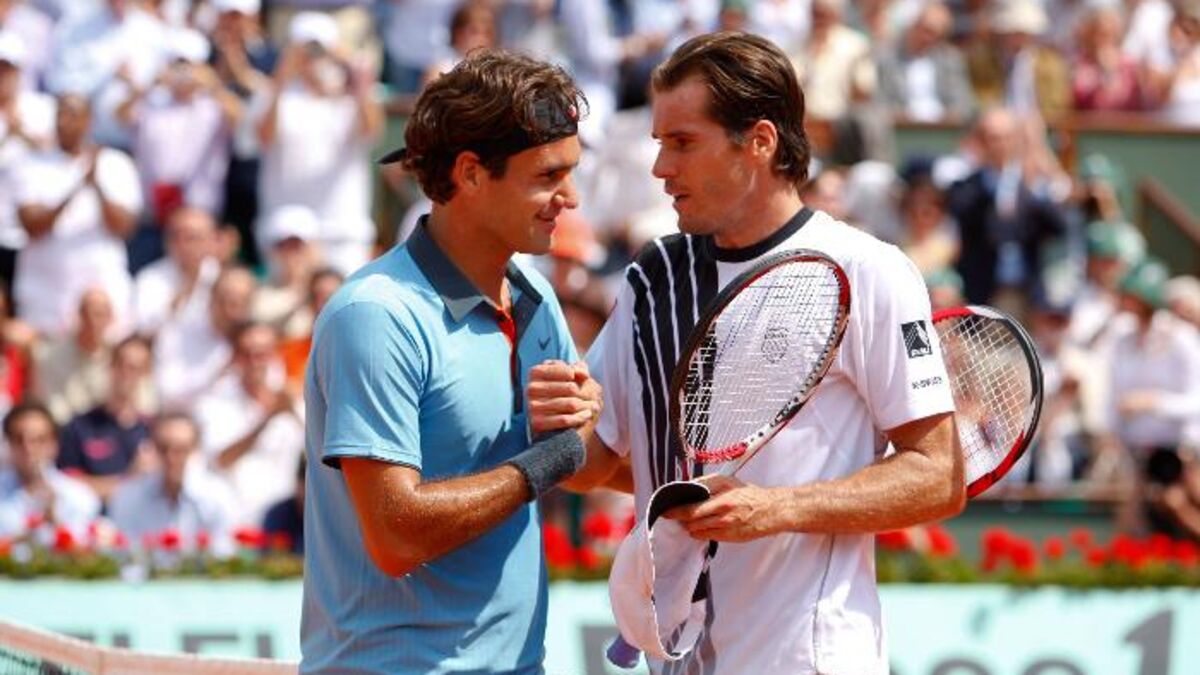 Federer, a life of Roland: "It's done, I'm going to return the game ...", the point that changed everything against Haas in 2009