From control to suspense, Spain sweats the rooms

An incorporation of Merino grants the pass to the soccer team after drawing against Argentina. Group leader, on Saturday they will face Ivory Coast, with the definition as a pending issue 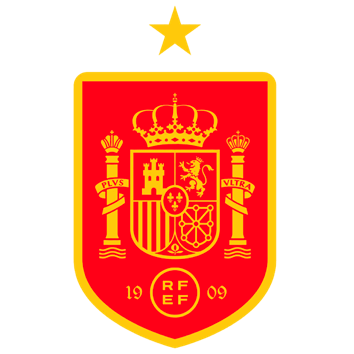 Coming from the shadows, Mikel Merino alleviated the deficit that accompanies Spain in these Games and led it to the quarterfinals, in which it will face Ivory Coast on Saturday (10.00, Spanish time) in its condition of first of group and thanks to the tie obtained this Wednesday against Argentina (1-1). Extra game, lack of definition. Domino, as always, but again she was tender in the final meters, when executing. In any case, the Navarrese appeared in Saitama to open the safe of the crosses and Unai Simón contained the final arreón of the albiceleste, dismounted in favor of Egypt. Two connections, then, are worth the pass: Asensio-Oyarzabal three days ago, Olmo-Merino this time.

As in the two previous meetings, Spain monopolized the ball and the script was practically traced;

that is, one proposed and the other expected, with the difference that Argentina is not Egypt or Australia, and manages terminal scenarios in a different way.

Sergio Batista's team resigned to the ball and concentrated on short-circuiting the elaboration, sowing mines here and there, trying to take the duel to their land;

that is, obstacles, disputes and a strong leg, waiting to steal and find a gap to materialize a transition, vertical three-quarters forward.

However, Spain did not enter the rag and adhered to the indisputable pattern defended by the coach, Luis de la Fuente: touch, touch and more touch. He dominated the first twenty minutes opening the field, with the defenders leaving cleanly and Zubimendi oxygenating; dynamic circulation, Cucurella deepening down the left lane and Asensio and Dani Olmo offering themselves on the sides of the attack. The Madrid player, decisive against Australia, returned to the eleven, in which Merino appeared again after the rest that the coach gave him on Sunday.

The Navarrese recovered stripes and took a step forward. In the absence of punch, his hierarchy and his incorporations from the second row are an inalienable asset, especially in games in which the rival closes and Spain must look for variables. Before Argentina, the script demanded to ruminate, but without falling into the trap of entanglement. Although there was only one owner of the ball and Dani Olmo struck first in a foul that Ledesma repelled with his particular record, the South American team cunningly gained meters; He stepped out of the corner, stretched, and took a breath with a couple of easing forays.

In the most dangerous, an opening by MacAllister enabled Barco from the right profile and the dry shot from the end hit the side of the net, after Unai Simón touched with the tips of his fingers.

But it was a mere mirage.

Although Pedri did not have his most inspired day, Spain continued the monologue and in a raid by Cucurella he was close to finding the prize shortly before intermission, but his precision in the pass from the baseline did not have continuity in the left boot. of Oyarzabal, who threw his body back and defined too high.

In any case, the Basque was once again the most intimidating element.

In the resumption, the locker forced Argentina to stretch and go out under pressure. More exposed, it granted spaces and there Spain began to enjoy the pangs of Dani Olmo and creativity in the free zone. The Leipzig attacker also had a very clear option, but he tightened the thread excessively and shortly afterwards Oyarzabal repeated, again with the wrongly adjusted sight, again up. However, Merino did not miss. The Real midfielder did what he often does, that virtue of appearing, and with a silky strike with his left foot he validated Olmo's drop at the first touch, after a cross passed from Asensio's right. Capital the captain.

From there, Argentina had no choice but to play a card and charged.

He advanced lines and with very little he was not too far from getting De la Fuente's men in trouble.

But Unai Simón answered, that in this tournament he was being a privileged spectator until now.

When required, he was.

The goalkeeper intervened first with a poisoned shot and then exhibited reflexes in a failed clearance by Zubimendi from point-blank range.

However, he could do nothing before Belmonte's header, completely alone in the clearing that caused the mismatch in the marks of a corner.

And there the thing stayed.

He suffered them, but steps on them.

THIS IS THE ROOM CROSSINGS 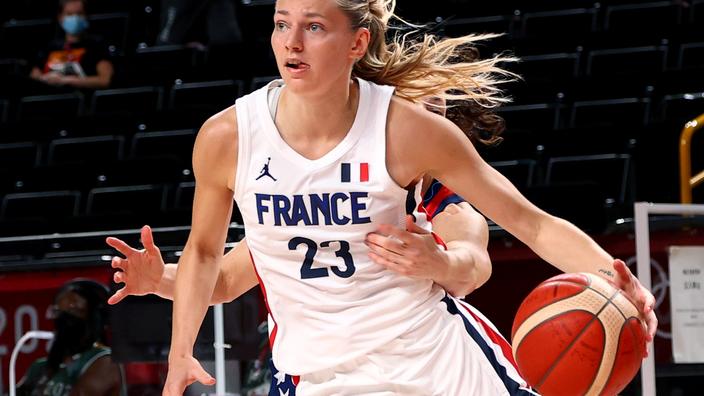 JO: Defeat with a smile for the Blue who snatch their ticket for the big 8 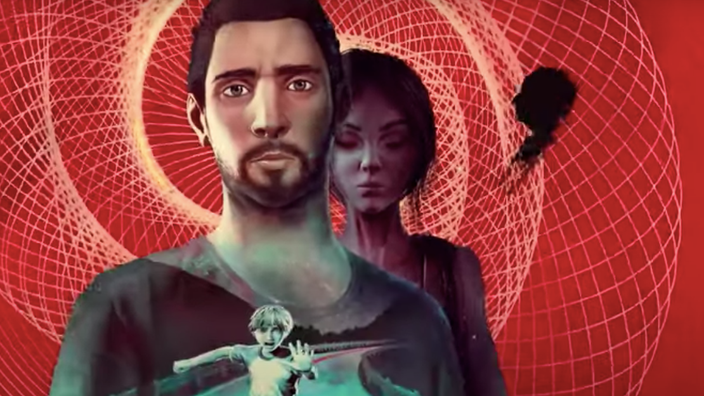 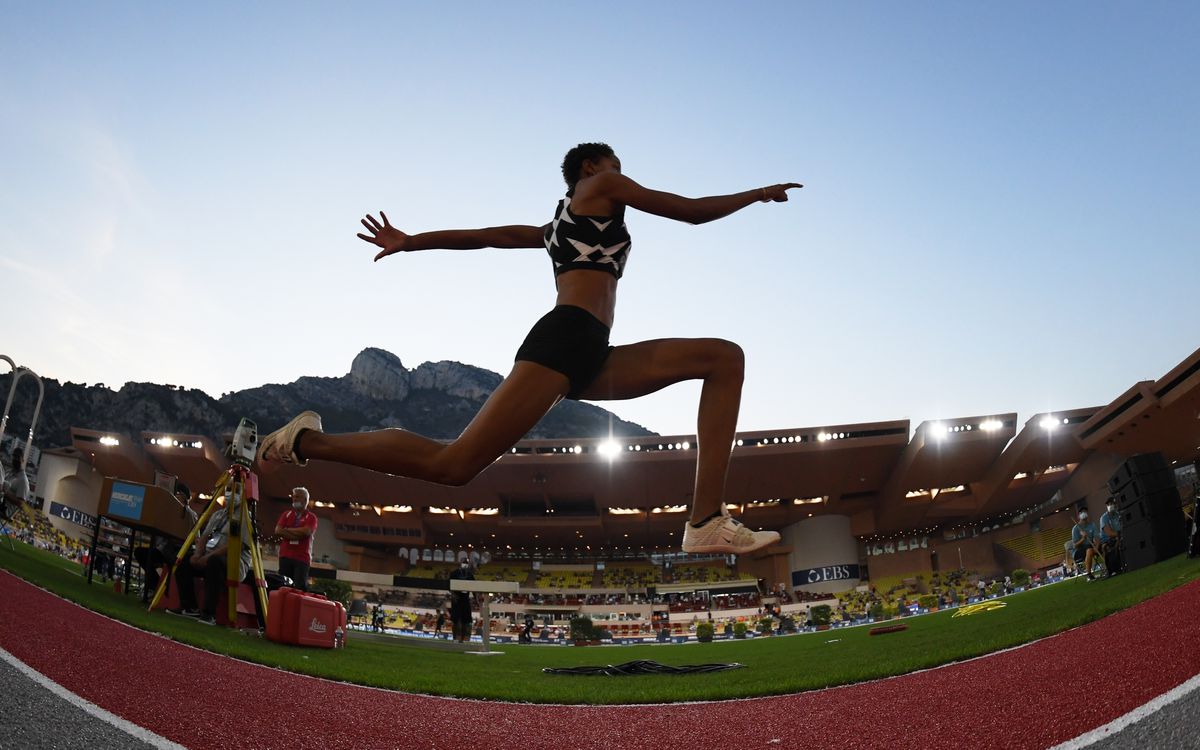 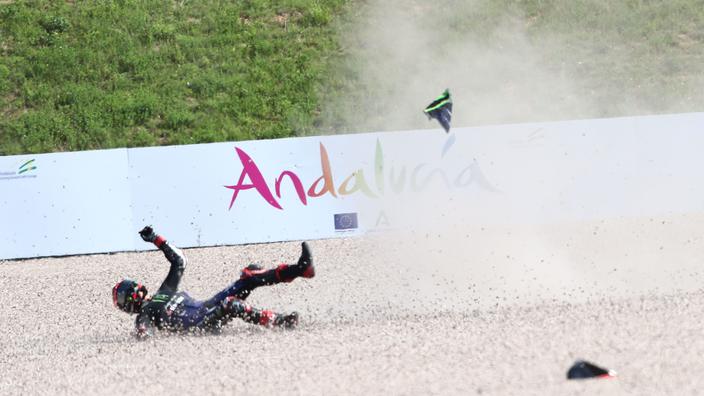 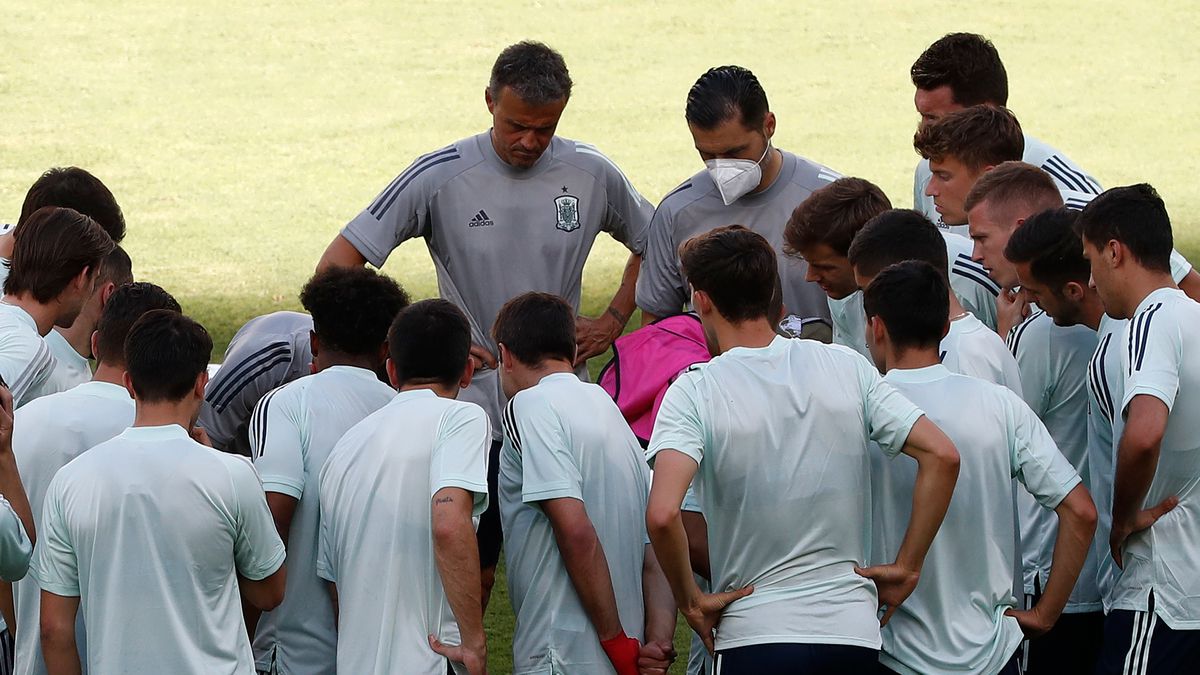 This is how guests live in a hotel in Benidorm: cleaning staff posts disgusting photos