Laprovittola and the month of the airlift

The signing of the Argentine base by Barça from Madrid adds to the change of the Barça shirt for the white one of Heurtel and Hanga. In total, 17 transfers between the two big ones, three in this July 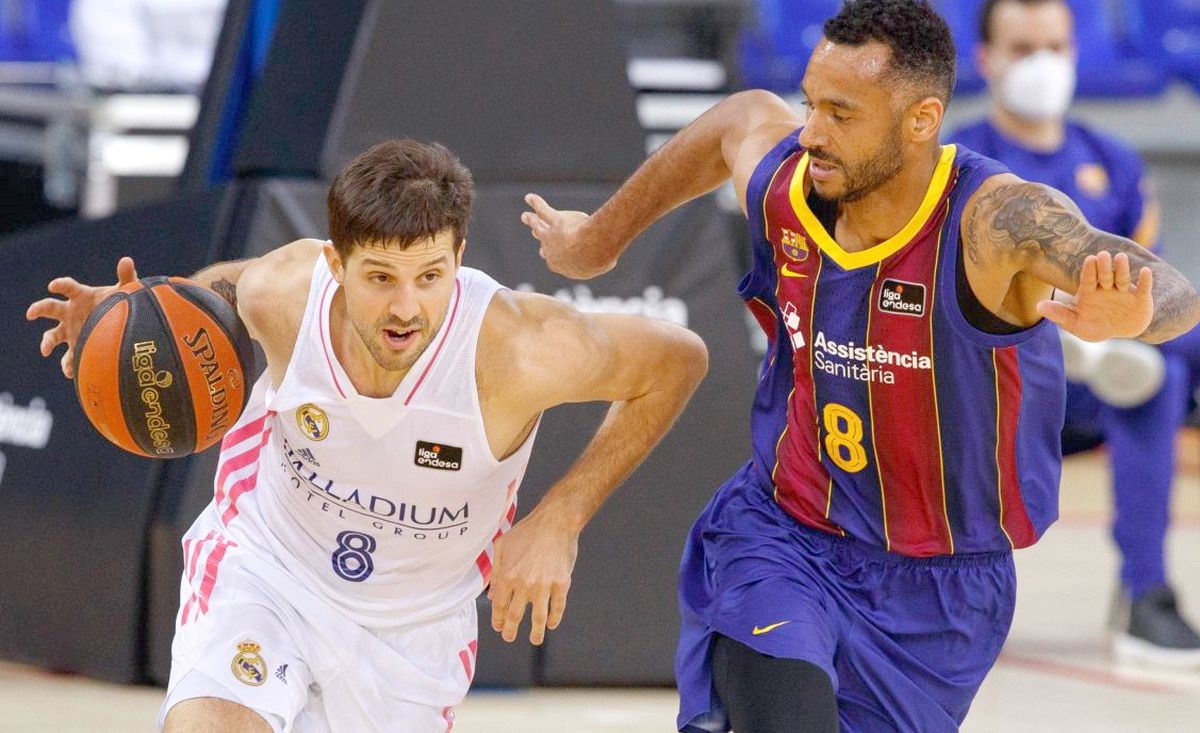 The trip of the Argentine base (31 years and 1.86m) to the Palau from Madrid is the third direct exchange between the two greats of Spanish basketball in this month of July.

The Frenchman Thomas Heurtel and the Hungarian Adam Hanga previously changed the Barça shirt for the white one in the reconstruction of Laso's team and now it is Laprovittola who joins the historical list of players who took the airlift to complete the engine room by Jasikevicius.

between both clubs in the ACB era, which were inaugurated in 1990 with the change of Puerto Rican José

Ortíz, who after a course as a madridista played two seasons for the culé team. Subsequently, Dejan Bodiroga won the Recopa with Madrid in 1997 and also led the famous Barça in the treble (Euroleague, League and Cup) in 2003. The Polish Maciej Lampe went from a young Madrid promise at the beginning of the century to take away the league of 2014 to the whites in the Palau. And Nikola Mirotic and Ante Tomic formed an interior couple in Madrid between 2010 and 2012, first with Messina and then with Laso, and they met again a course, in 2019, at the Palau after the famous signing of the Hispano-Montenegrin from the Milwaukee Bucks . From Barça to Madrid, before Heurtel and Hanga, Santi Abad, José Luis Galilea, Zoran Savic, Sasha Djordjevic, Derrick Altson, Alain Digbeu, Pepe Sánchez and Ioannis Bourousis left,Although the passage of the Greek pivot through the Palau in 2005-2006 was just as short-lived as that of Michael Hawkins in both clubs between 2001 and 2002.

Until the three direct transfers this month, only six shirt changes were without transition or other clubs involved: those of Piculín, Djordjevic, Digbeu, Hawkins, Pepe Sánchez and Tomic. In total, six

from Madrid to Barça and 11 from Barça to Madrid. The last one, that of Laprovittola, a globetrotter from the basket who, since leaving Argentina in 2013 (after seven years in Lanús), has counted nine teams in nine seasons. "My race was a crazy ride ,

after picking up the

In the summer of 2016 - after a fleeting passage through Estudiantes and after his first two exotic experiences, in Rio de Janeiro (Flemengo) and Vilna (Lietuvos) - Laprovittola did the preseason with the San Antonio Spurs, where his compatriots Ginobili and Garino and in October Popovich definitely recruited him to start the course, although the bet quickly languished. He played 18 games (3.3 points, 1.6 assists and 9.7 minutes on average) in the American Mecca before packing his bags back to Spain, this time at Baskonia, where he played between January and June 2017. Neither the bet curdled and he went away to ruminate on disappointment, to Saint Petersburg. From there Joventut rescued him, where he lived his happiest season and a half and left his

in the quarters of the 2019 Copa del Rey against Baskonia: with 36 points, 7 assists, 9 fouls received and 50 valuation credits, which opened a gap in the history of the tournament. He arrived in Madrid that 2109, as the

of the League and runner-up in the world with Argentina, but his management never matched Laso's style, without Campazzo or without him.

Heurtel precisely to reinforce the unguarded leadership of the team that Laprovittola failed to lead after Campazzo's departure to the NBA in November.

Barça now sign Laprovittola to look for a complement to Calathes, plenipotentiary governor of the Jasikevicius board, in which Heurtel did not find a place and neither did his replacement, Léo Westermann.

Strategic movements of pieces in the most intense transfer market in recent times between the two greats before resuming their historic pulse on the track.

Laprovittola and the month of the airlift 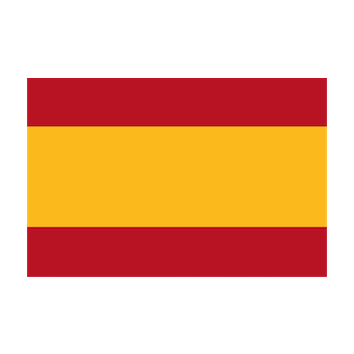 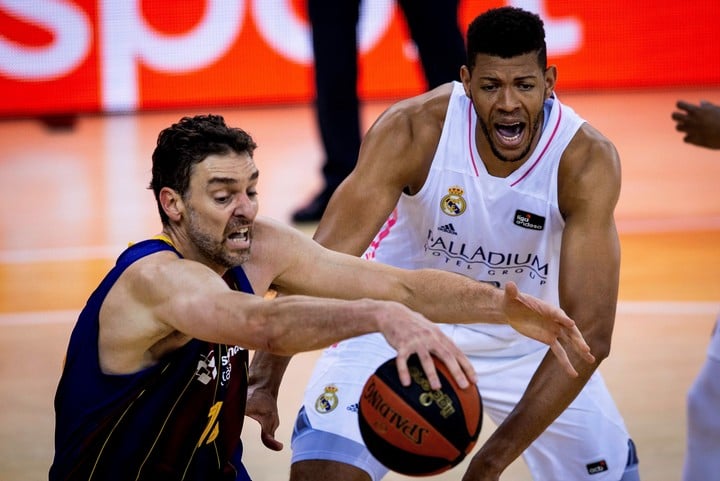 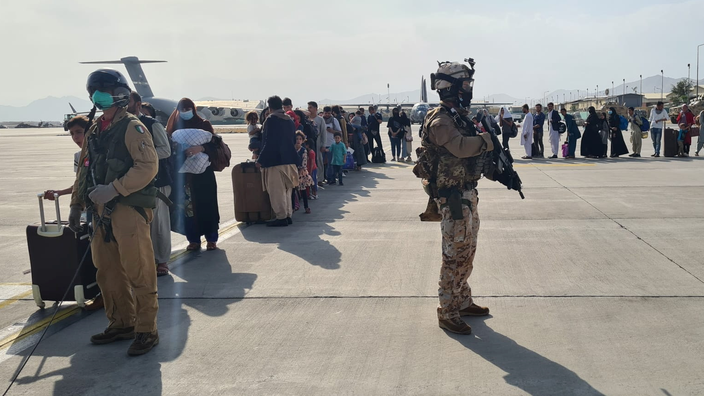 Airlift with Kabul: 250 exfiltrators arrived in Paris on Sunday 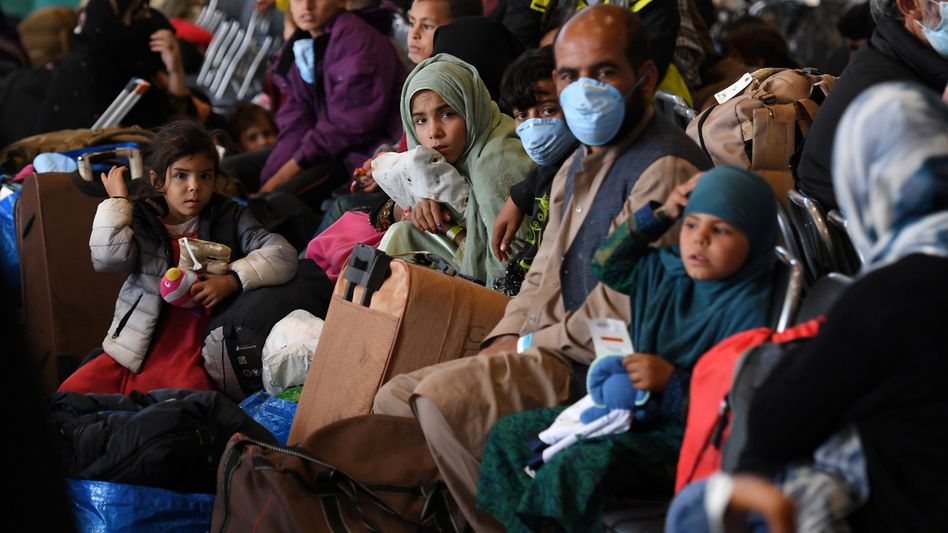 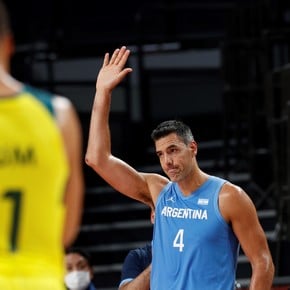 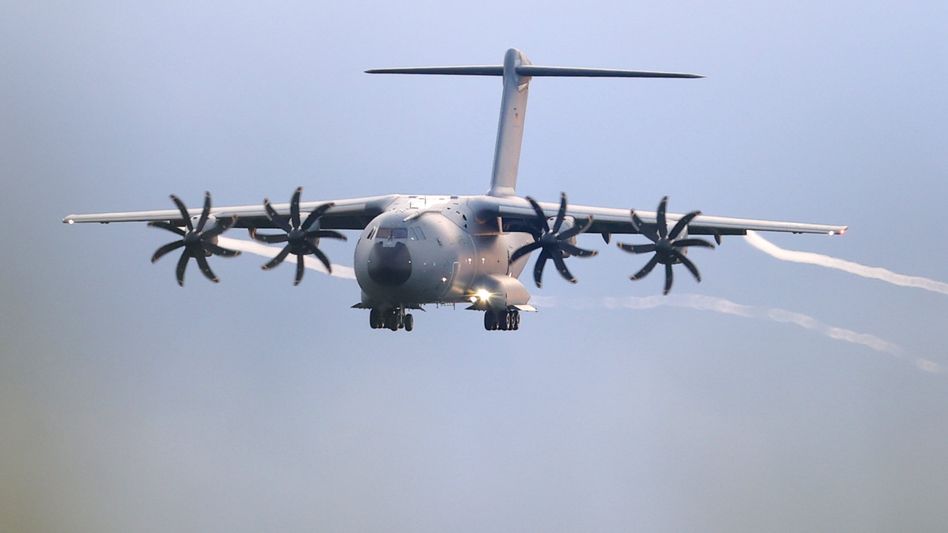