Tokyo Olympics: "The 3x3 is the favorite of many people and many athletes" consoles Migna Touré

Beaten in the small final and left without a medal, the 3x3 basketball players nevertheless succeeded in their seduction operation for their first 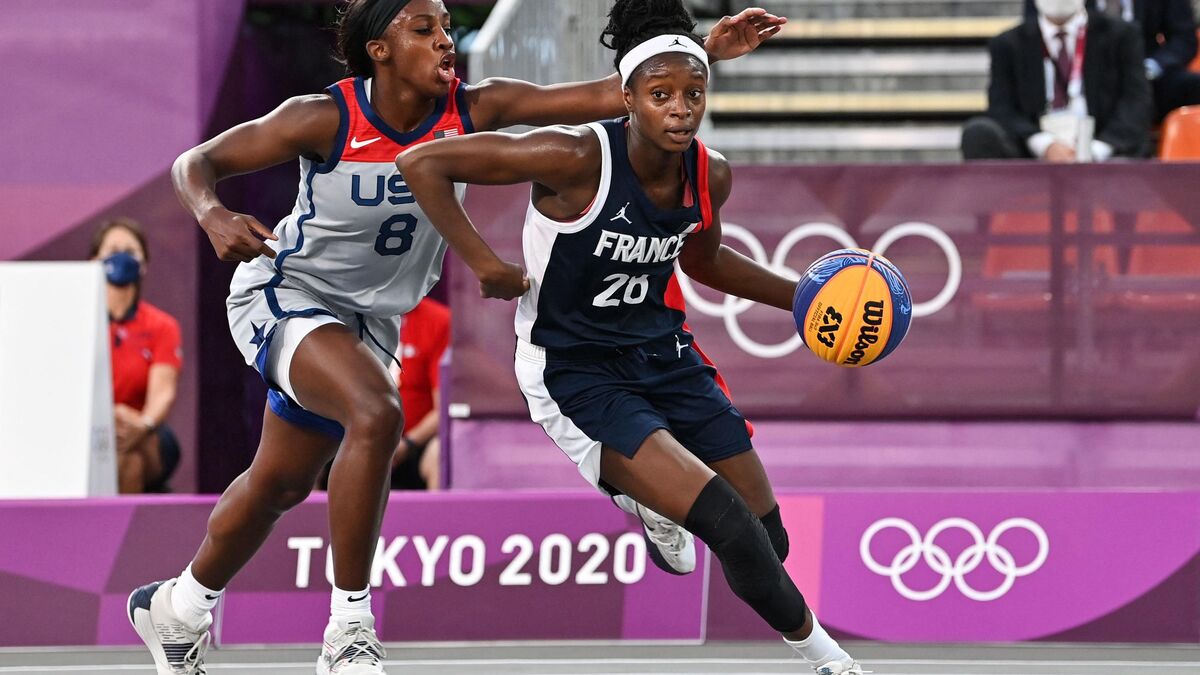 “Even if we come home without a medal, somewhere we made history! Despite the pain, Marie-Eve Paget keeps a touch of lucidity. This Wednesday with Ana Filip, Laetitia Guapo and Migna Touré, the French leader wrote an important chapter of the novel devoted to her discipline. For the first participation of 3 x 3 basketball at the Olympic Games, the Blue do not return with what they had come to seek. But in the absence of charm, they have at least allowed the general public, but also recognized sportsmen like the French winger of the Boston Celtics Evan Fournier, and the handball player Nedim Remili who have said their admiration on Twitter, to get to know their discipline. spectacular. For those who would have missed out, Migna Touré, the world number 2, paints us the portrait of this revelation sport.

How would you define your sport?

But these are two teams of three who face each other on a half court and on a single basket.

The goal is to score as many points as possible in 10 minutes or to be the first to score 21 points.

What are the differences with the 5 x 5?

All the baskets registered outside the solid line (Editor's note: 3 points in 5 x 5) are worth 2 points, and inside 1. There is no individual fault, all are collective.

After 7 faults, there is a penalty which offers a free throw to the opponent.

It's demanding, but you can let go without risking being expelled.

Athletically, it is especially much more intense since it plays 10 minutes non-stop.

Finally, it is an "autonomous" sport.

The coaches are in the stands, we do not have the right to discuss with them, it is the players who manage themselves.

This means that you have to know how to keep a cool head ...

Everyone is a little empowered.

It is important to be lucid and to know how to communicate.

No one can hide, we all have big responsibilities, it's important to be a tight-knit group.

We share the same emotions and the same goals.

It makes us a strong group.

Is a good 5-player necessarily a good 3-player?

In 3 x 3, you have to be able to attack and defend against anyone, to be autonomous and responsible on and off the field.

It's not easy for everyone.

The benchmarks are different.

We play with a size 6 ball (Editor's note: the one used by women) but which has the weight of a size 7 (that of men).

We also play outdoors, it changes a lot of parameters.

It's a sport that comes from the streets.

Does it allow more deviations than the 5?

We respect everyone's physical integrity, but in refereeing it lets a little more play.

The faults are more difficult to obtain, the idea is that the game stops as little as possible and is as smooth as possible.

Is there a bit of trash talk as well?

Yes, there must be (laughs).

It's a little camouflaged by the music, but yes there is, it's part of the game. After that, we don't abuse it, us, it's not our style.

Playing in music, does it carry something or does it embarrass?

It doesn't bother, it's part of the game!

When we are in the field, frankly, we do not pay attention to the pieces that go by.

On the other hand, with music, it is sometimes difficult to get along.

This is why it is necessary to know how to communicate in different ways: verbal, visual or kinesthetic.

You have to both be able to be in your bubble and take information about the environment.

Is 3 x 3 the best discipline of the Games?

The best I don't know, but the presence of 3 x 3 is legitimate.

It's a very good discipline, a lot of values ​​emerge from it on and off the pitch.

It's hard and it ends with 4th place.

Bravo all the same to the girls for this course and thank you for having made us vibrate!

They will come back even stronger @ Paris2024.

Operation seduction seems to have worked with the public ...

Yes, it is an honor and a huge pride.

We were only 8 qualified in the world.

So unfortunately, we finished in 4th place, but it's still not nothing.

This discipline is wonderful, The 3 x 3 is the favorite of many people and many athletes.

I am very proud to be part of it, happy to be in this France group. 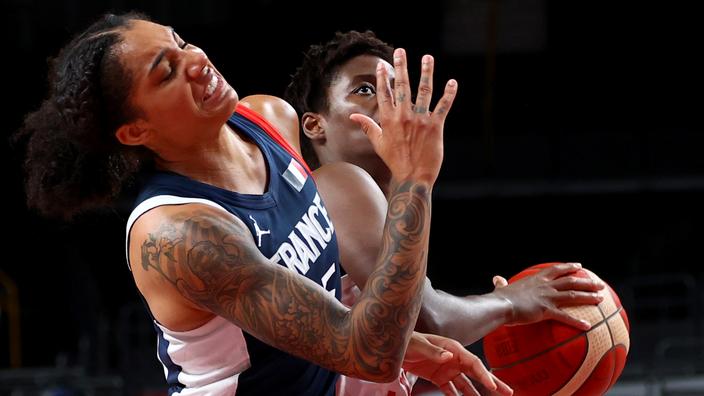 Olympics: the French finish at the foot of the podium in 3x3 basketball 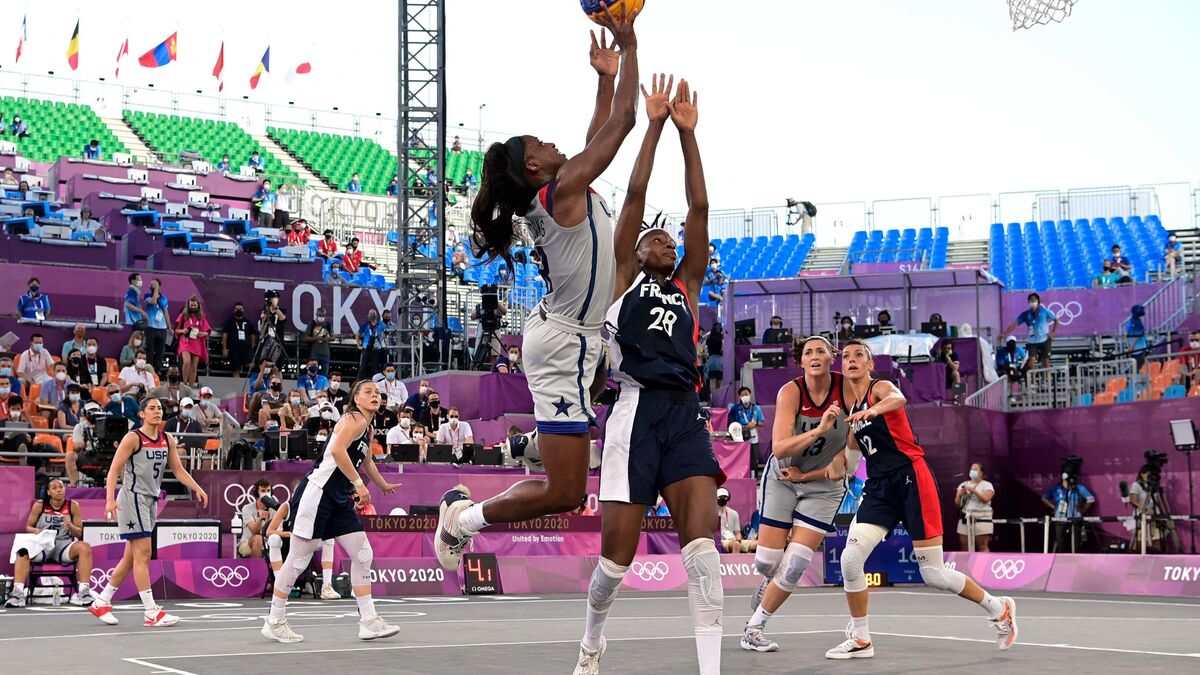 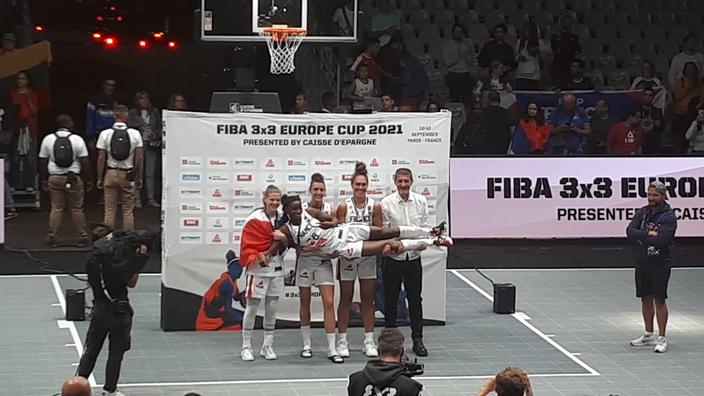 After the Olympics, 3x3 basketball set the Trocadéro on fire

Tokyo Olympics: "The 3x3 is the favorite of many people and many athletes" consoles Migna Touré 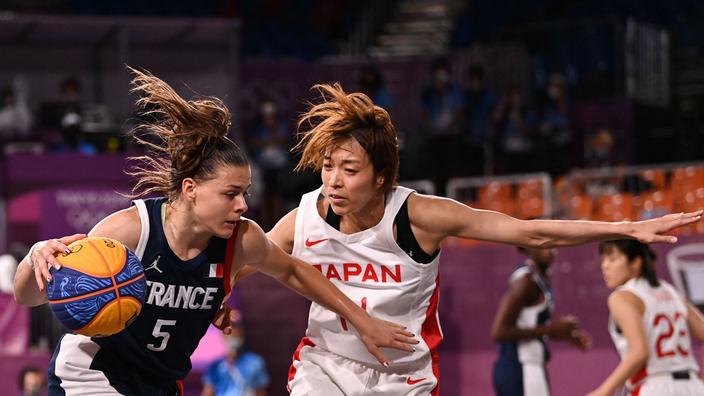 Olympics: the French keep their dream of a 3x3 basketball medal Tokyo Olympics: Guinea will ultimately not participate, because of the Covid-19 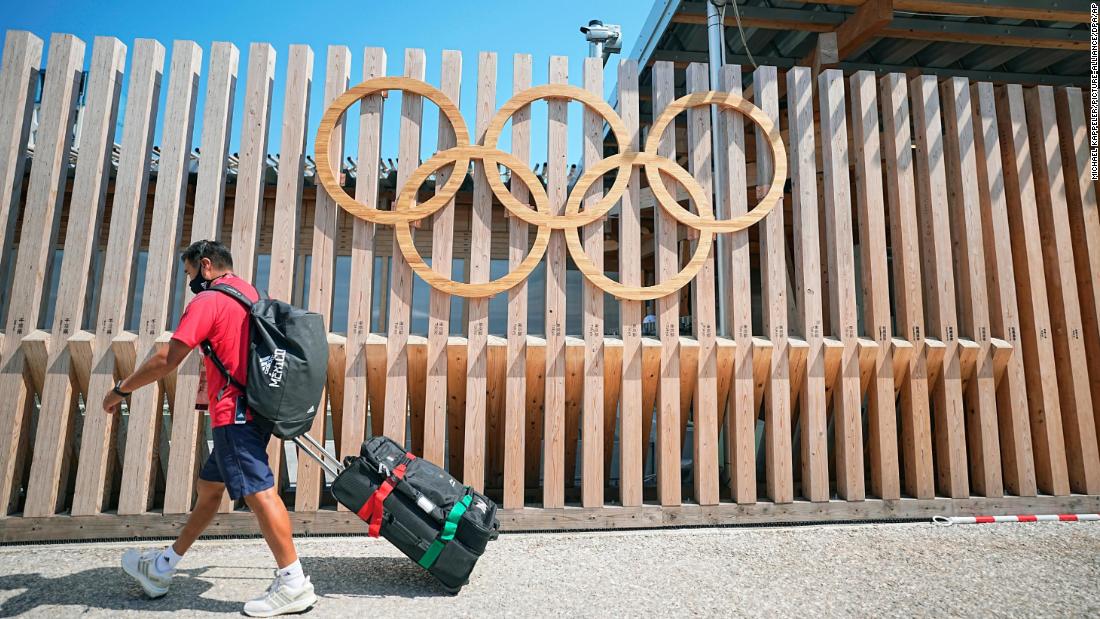