The German coach who had shaken and slapped a judokate (with her consent) before her fight to motivate her, received a warning

The video posted on social media has gone viral. As she prepares to face Hungarian Szofi Ozbas in 16th, German judokate Martyna Trajdos faces her trainer. This one - with his agreement - shakes her before giving her two nice slaps, one on each cheek. A way of "motivating" her student before her fight which sometimes amused, sometimes shocked Internet users, but which was not enough for the German to win her fight. The ritual seems it established between the judokate and her trainer (or the excitement of social networks?) Was not to the taste of the international federation. On Wednesday, Claudiu Pusa, the coach of Martyna Trajdos, was sanctioned by the IJF and received an "official warning".

"Judo is an educational sport and as such, it cannot tolerate such behavior, which goes against the moral code of the discipline," said the international federation in a statement. “There are athletes who need to get their activation level up and slap themselves. The fact that it is a third person is perhaps more shocking. From the moment we are at the Games, it is not a good image conveyed for the discipline, ”said Magali Baton, former international judokate, now secretary general of the French Judo Federation. I understand that the international federation condemns this gesture. Afterwards, we are far from a coach who would slap without the athlete's consent. The message we send to the public is still bad. If the athlete needs it,that she slaps herself on her own! "

An anti-violence commission at the French Federation

The sanction of the international federation has the merit of opening the debate and perhaps initiating a change of mores, on the subject of physical violence in judo, which remains a taboo. Certainly, as noted by Magali Baton "we are a combat sport, in a balance of power", but the drifts exist, including in France, as our survey had shown in November 2020. Several reports have thus been made. the anti-violence cell set up by the sports ministry, in particular to denounce acts of alleged physical violence, in several training centers located in the south of France. Some testimonies speak of "physical brutality and psychological violence" on minors. A trainer also said to have collected the testimonies of people evoking “hurtful words,insulting, sexist and homophobic, very humiliating towards young judokas, as well as very violent behavior during certain training sessions ”.

The facts go back to the beginning of the 2000s. During the investigation that we had conducted for several months in 2020, various coaches told us "to have brought the facts to the attention of the French Federation, without any follow-up being given. After our revelations of sex scandals in the world of judo, the French federation took measures, in particular by creating an anti-violence commission. Several coaches were sanctioned, one was struck off. "Since our arrival at the head of the federation (Editor's note: last November), there has been no conviction for physical violence, nor sessions (of the disciplinary committee) on reports of physical violence", however indicates Magali Baton. Facts were nevertheless reported to the ministry cell,supposed to exchange regularly with the different federations. 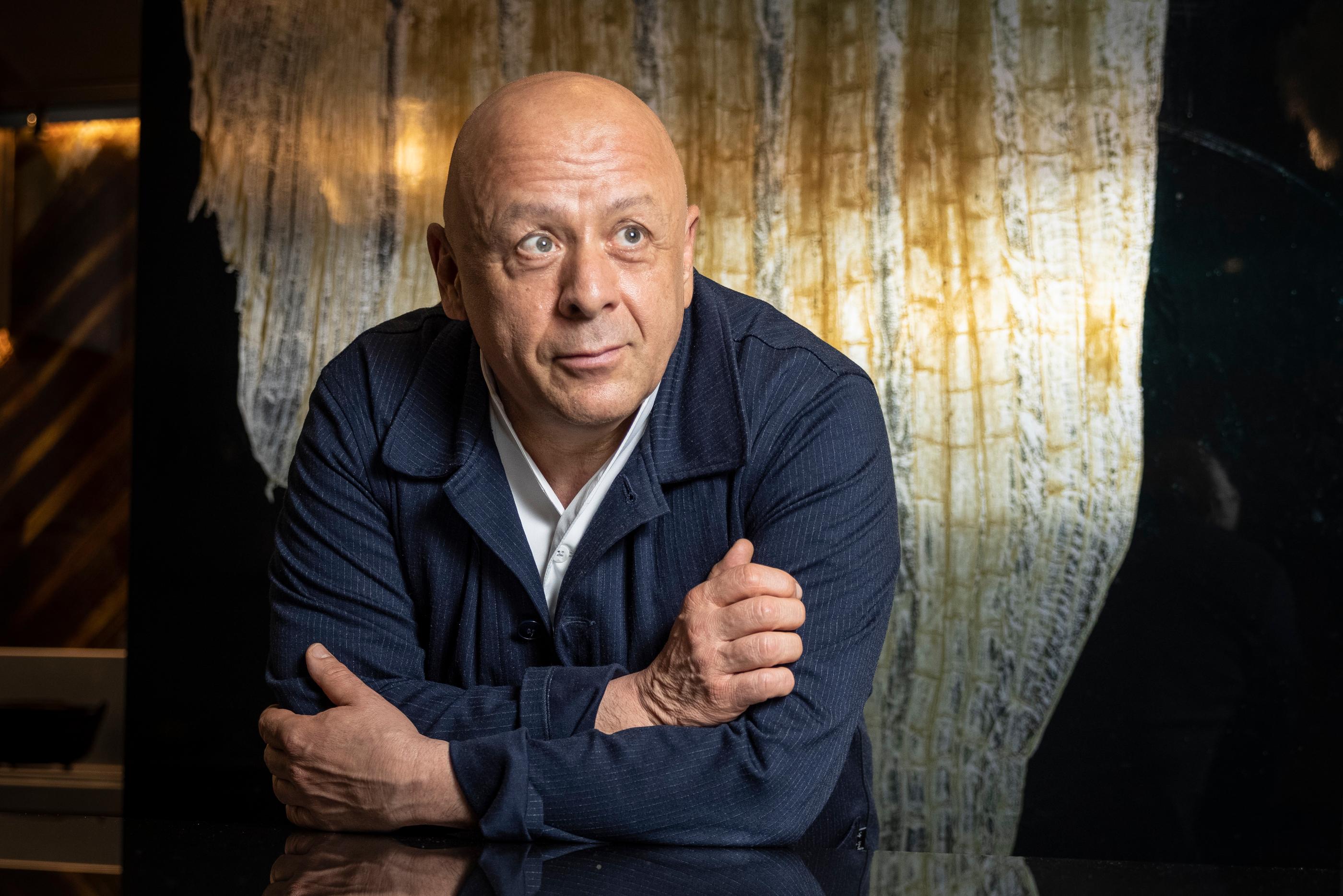 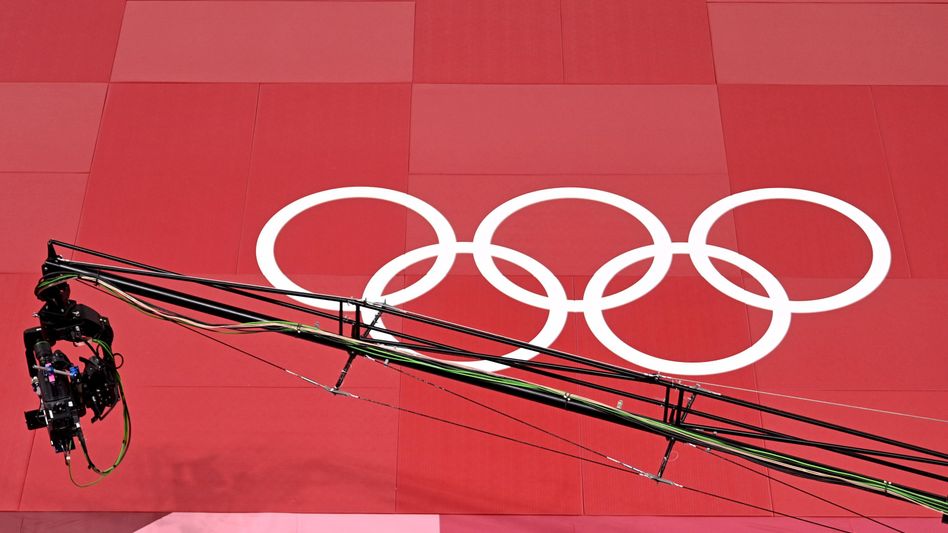 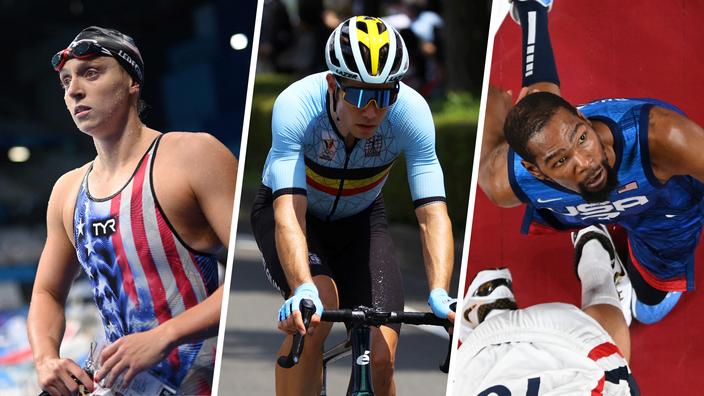