As is well known, the Merkur CUP could not be held last year and this year because of the corona pandemic, but preparations for the coming year are already in full swing. As is well known, the Merkur CUP could not be held last year and this year because of the corona pandemic, but preparations for the coming year are already in full swing.

The regional energy supplier remains closely connected to the Merkur CUP and signed a new sponsorship agreement for the coming year.

ESB has been a premium and fair play partner of the Merkur CUP since 2018.

“For Energie Südbayern, the bond with the region is an affair of the heart. That is why we support regional clubs and associations. The Merkur CUP is about fair play in sport. In addition, the tournament stands for fairness, tolerance, justice and respect for other people. We think supporting this is more important than ever! And we are already looking forward to the fact that the children can play an active part in the Merkur CUP again, ”says Marcus Böske, spokesman for the management of Energie Südbayern. At the joint meeting in the cozy beer garden of the SpVgg Unterhaching, Böske and ESB sales manager Jürgen Titz were visibly happy about the praising and grateful words from Merkur CUP general manager Uwe Vaders: “ESB is a partner with a heart who has kept all contractual obligations even in times of corona Has."

How important the Merkur CUP is for all young footballers in all of Upper Bavaria was made clear by the recently highly praised TV expert and ex-national player Sandro Wagner (33), who was on the ball himself as an E-youth player in this 1998 tournament.

He recently called the new Bayern coach, Julian Nagelsmann, who was also an active player in the Merkur CUP.

“We are the same age group and always fondly think back to the tournament.

It was a great experience for both of us.

I think it's great that the Merkur CUP legend lives on. ”Sandro Wagner, who has been coach at the regional league team SpVgg Unterhaching since this season, has been another Merkur CUP ambassador since May.

“We want to set an example, a symbol for young people who play sport.

Because children are our chance. "

Manfred Schwabl, President of SpVgg Unterhaching and, as Merkur CUP patron, successor to world champion captain Philipp Lahm, has been known for his big heart for youth football for many years.

“The Merkur Cup,” says Schwabl, “is more important than the league.

One hears again and again among the players: Where and when is the Merkur CUP? "

Also in the coming year - provided that the Corona situation allows it - the big tournament final will be held in the SpVgg Unterhaching stadium, both for the boys and for the girls.

In order to bridge the time until then and to comfort the players born in 2011, who forcibly could not play the tournament, the weekend, 2/3.

With the motto “Back to the future” the tournament starts with the best teams in the all-time table from 25 years of the Merkur CUP.

The game is played in Unterhaching.

At the side of the tournament are all premium partners, sponsors and supporters of the Merkur CUP.

At the top with ESB, CEWE, outfitter Macron and the Munich clubs FC Bayern, TSV 1860 and hosts SpVgg Unterhaching.

The top 16 boys and the top 6 girls are invited.

“We want to set an example, a symbol for young people who play sport. 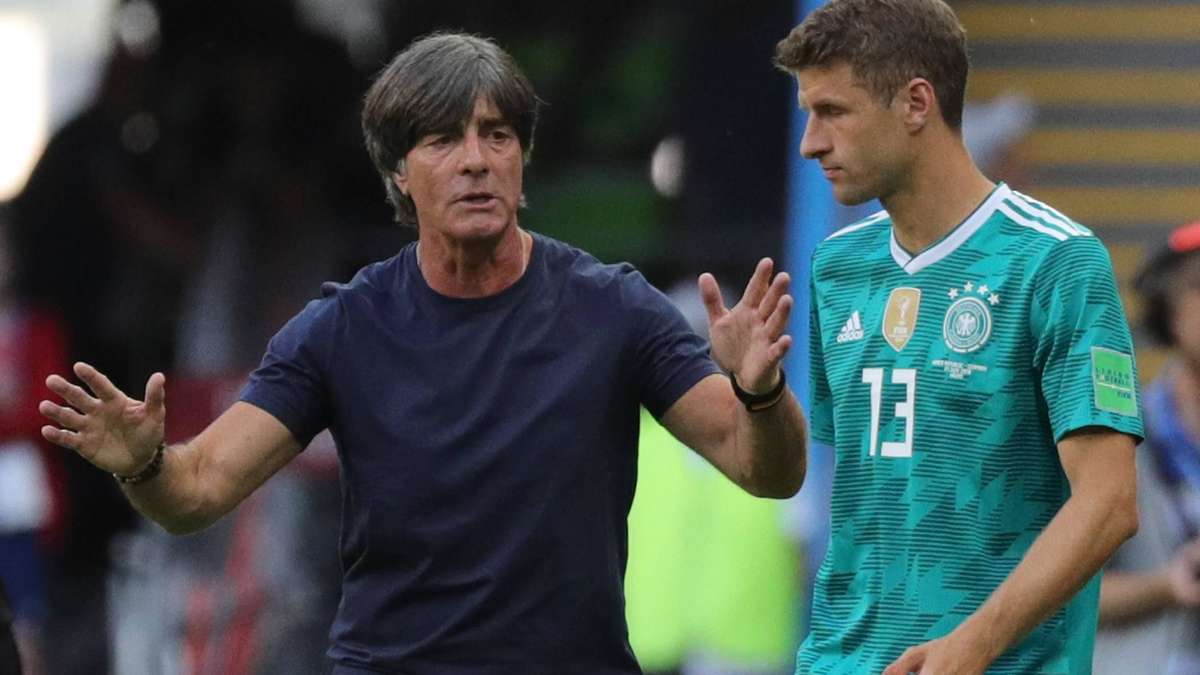 The start of great careers 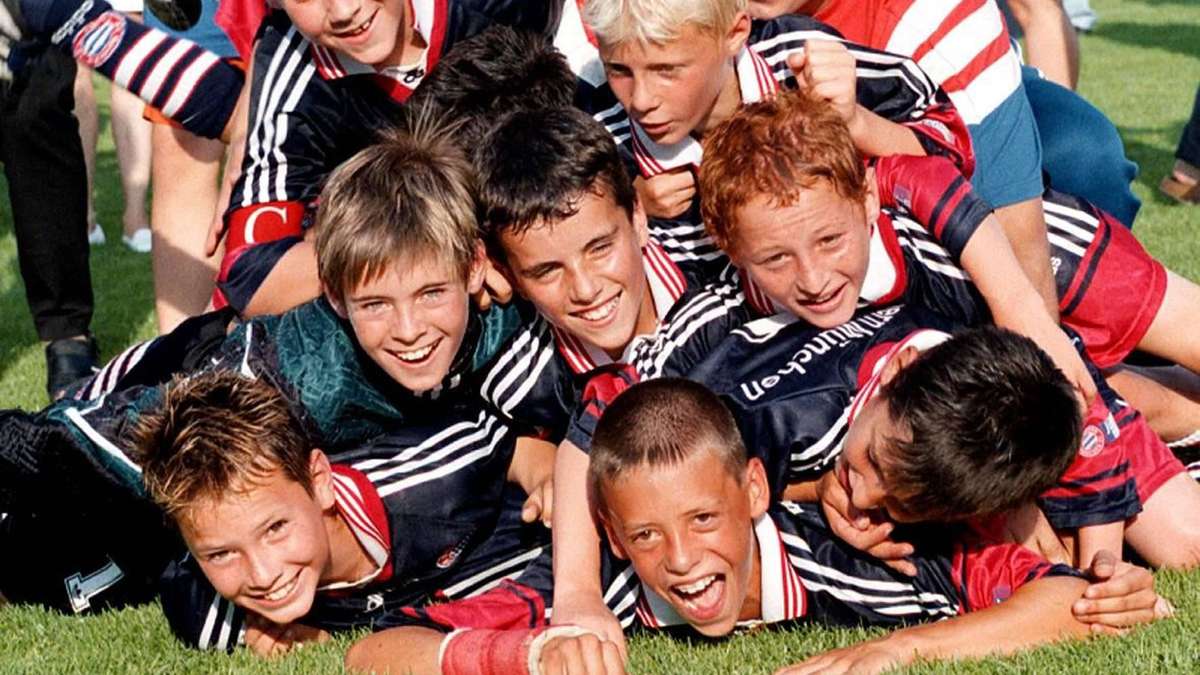 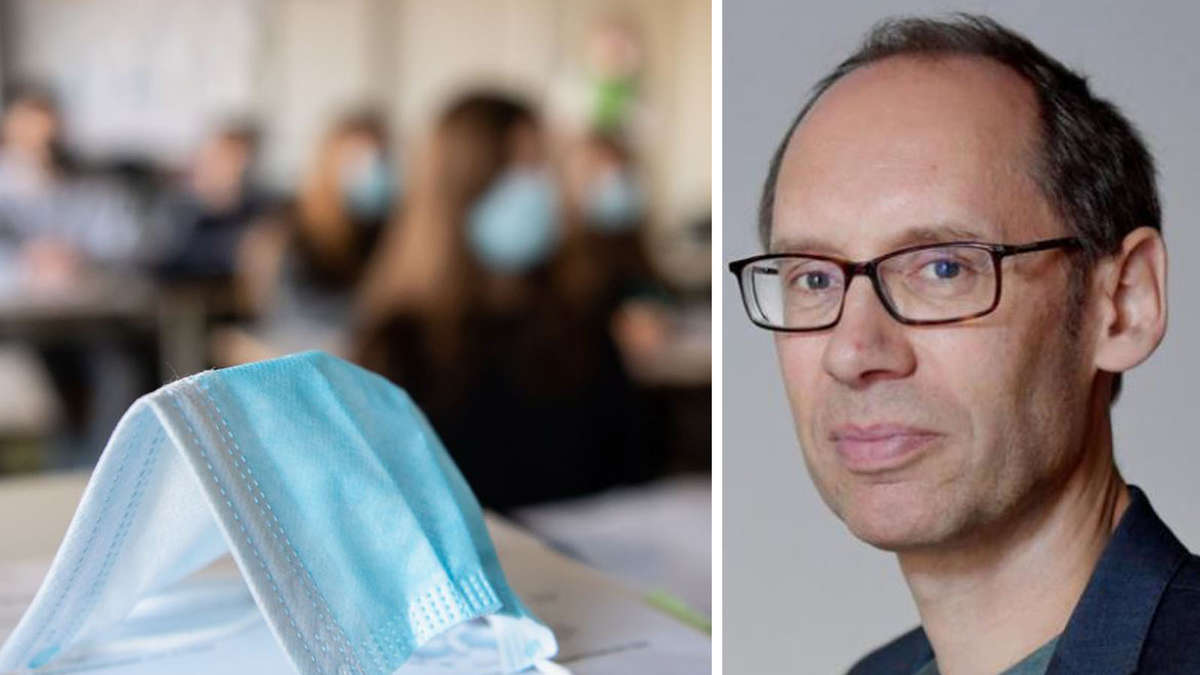 Tightening for the unvaccinated? Resistance to Spahn's Corona plans is growing - the SPD is cross 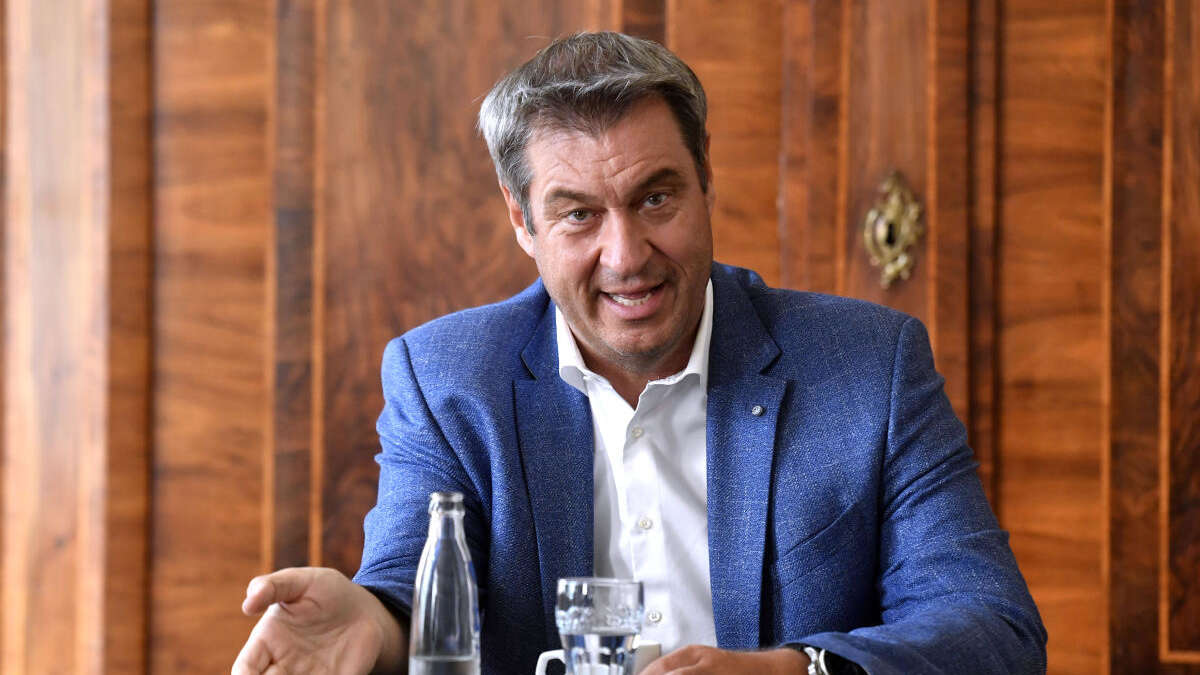