The French full-back enters the fourth week of Real Madrid's preseason without having yet exercised with his teammates. 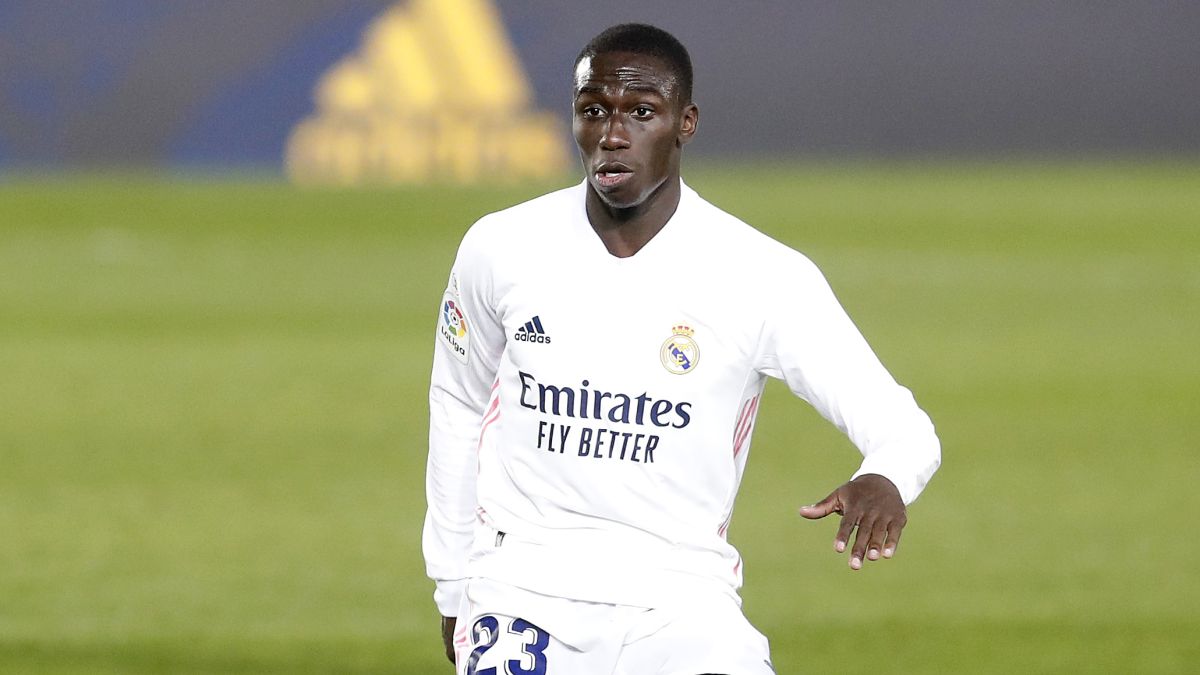 Madrid is still waiting for

The tibial periostitis that he suffered in the final stretch of last season has prevented the 26-year-old Frenchman from starting this phase of preparation normally.

An inflammation whose recovery time was estimated between three and six weeks has Mendy in the dry dock for more than two and a half months.

That injury made him miss the last three league games.

In the last month of competition, in which he also suffered an overload in the soleus, he could barely play an hour

of the Champions League semi-final return against Chelsea, on May 5.

Before that game at Stamford Bridge, their previous meeting had been on April 14, against Liverpool.

The defender, who is facing his third season as a Madrid player, faces the challenge of maintaining his status as the undisputed starter as a left-back in the Whites' rear. In his first year he maintained an even pulse with Marcelo that last season ended up favoring the former Lyon player. Until the spring, Mendy was being one of the few players who had avoided appearing in the medical parts. Neither physical problems nor the coronavirus crossed him in the first months of the season.

Until his first injury, well into April, he was, in fact, the outfield player with the most minutes of the white squad

(by a narrow margin, yes, only two minutes more than Varane).

And, despite those problems that embittered his end of the course and prevented him from opting to be with France in the Eurocup (in a position where there is strong competition in

), he ended the year as the fifth most used outfield player by Zidane , with 3,260 minutes.

That periostitis, from which he has not yet recovered, keeps him away from collective work and prevented him from traveling with the expedition to Glasgow, where Marcelo held the title and debuted the bracelet in his new capacity as team captain.

. Madrid kicks off the competition on Saturday August 14, when Ancelotti's team will visit Alavés in Mendizorroza. Less than three weeks to finish recovering and get to everything for the first official date of the season. A difficult deadline to reach. 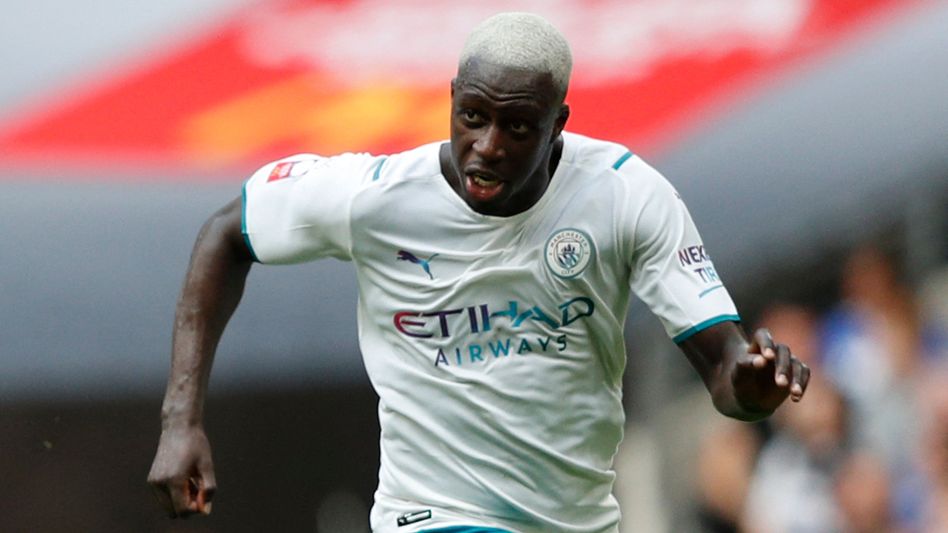 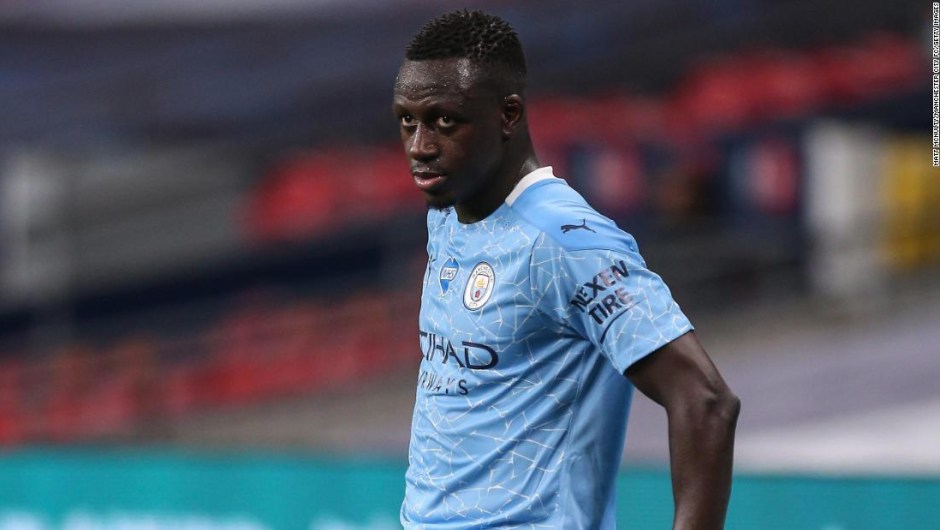 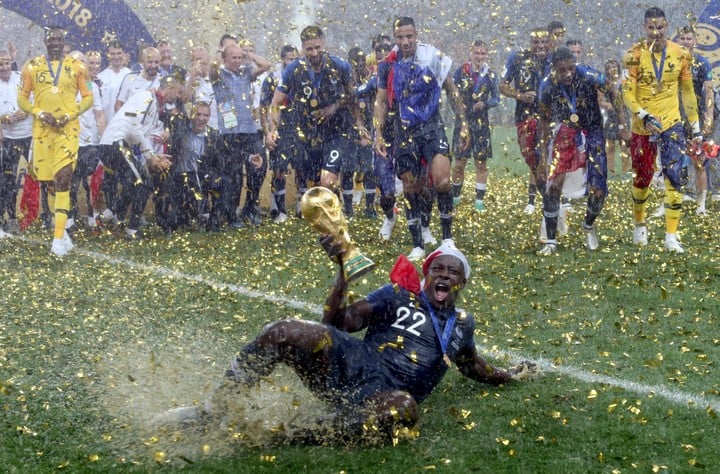 Accused of rape, Benjamin Mendy thought he would go to a VIP ward but in jail he discovered something else 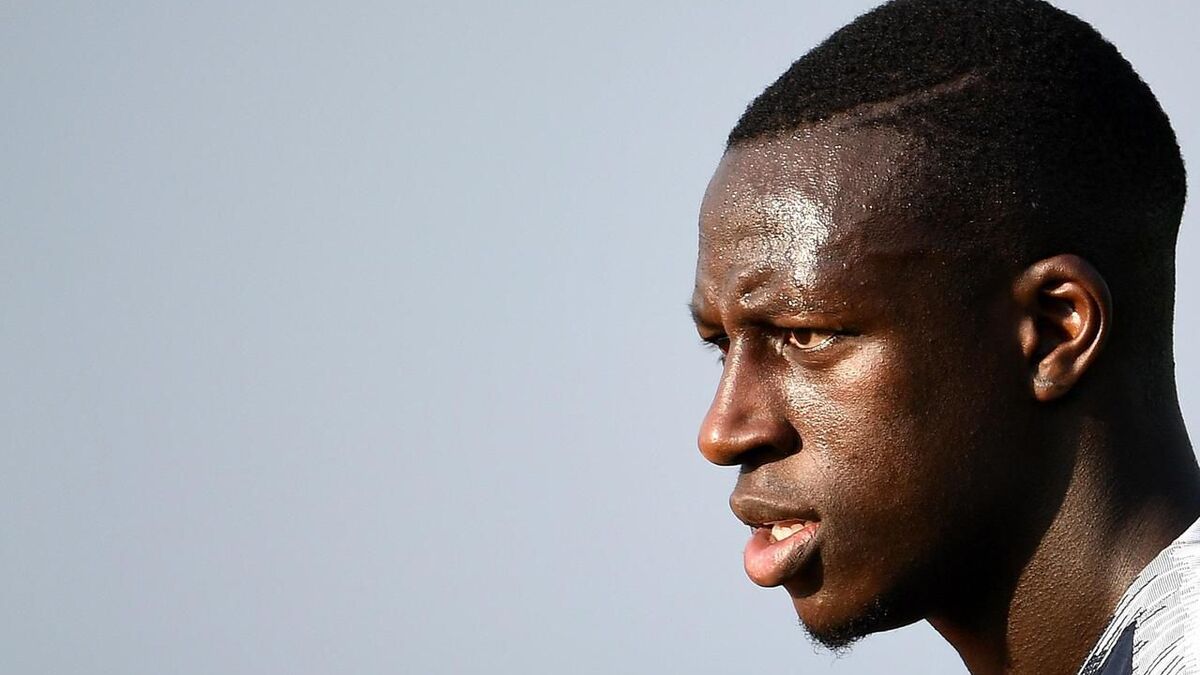 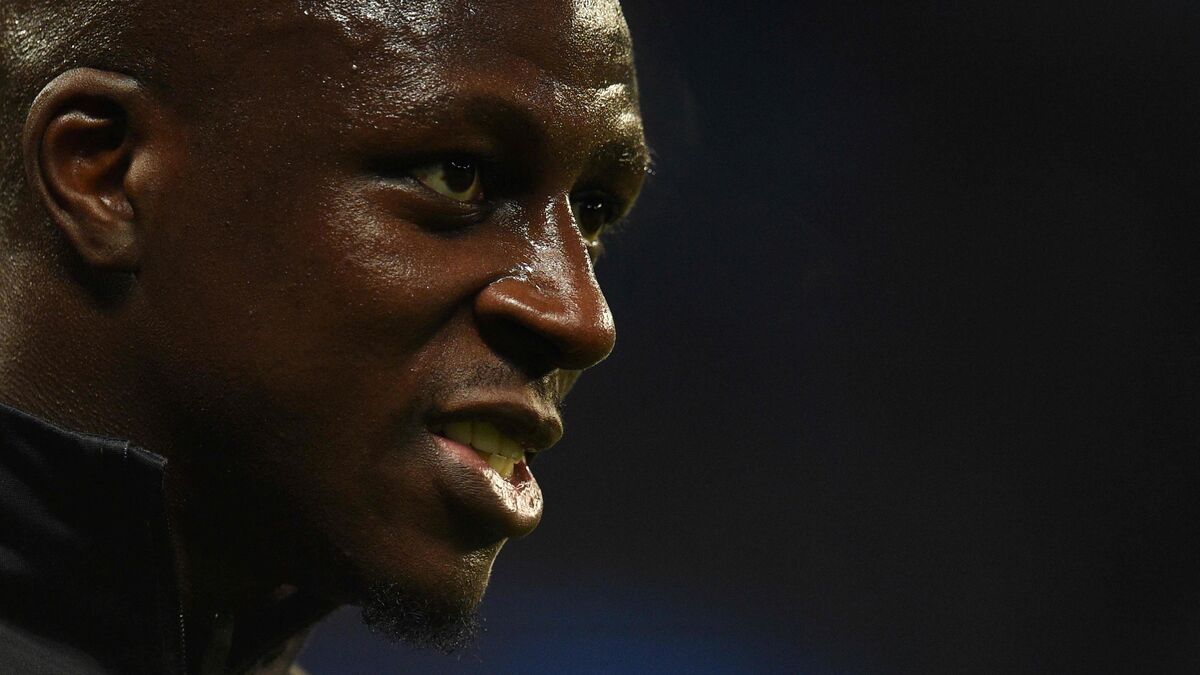 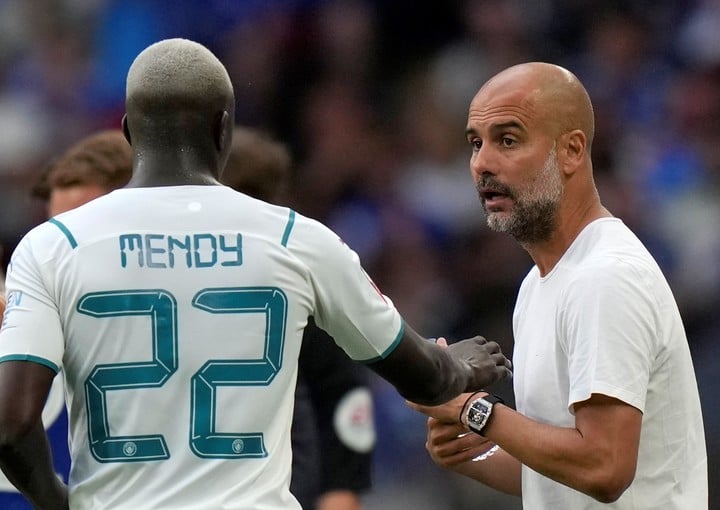 Preventive detention for the French Benjamin Mendy, from Manchester City, after being accused of four rapes