At the 2021 Olympics in Tokyo, the focus is on rowing. The Germany eight is fighting for gold in Japan. The Olympic news from Friday.

At the 2021 Olympics in Tokyo, the focus is on rowing.

The Germany eight is fighting for gold in Japan.

The Olympic news from Friday.

And Germany is increasing in the medal table of the Summer Games * day by day.

As of Thursday evening, Central European Time (CET), it was ninth with three gold, three silver and seven bronze medals.

The supreme discipline is the eighth, and the Germany eighth is inevitably a candidate for a medal.

At the 2012 Olympics in London there was a gold medal, at least at the 2016 Olympics in Rio the team secured silver.

At the European Championship in April on Lake Varese in Lombardy, Italy, fourth place was not enough for the podium.

Great Britain, Romania and the Netherlands stood in front of the German team - and should also be the big competitors for precious metals in Japan.

Batsman Hannes Ocik and his teammates are armed - and there is plenty of tension.

We collect the most important news about Olympic Friday here in the news ticker. 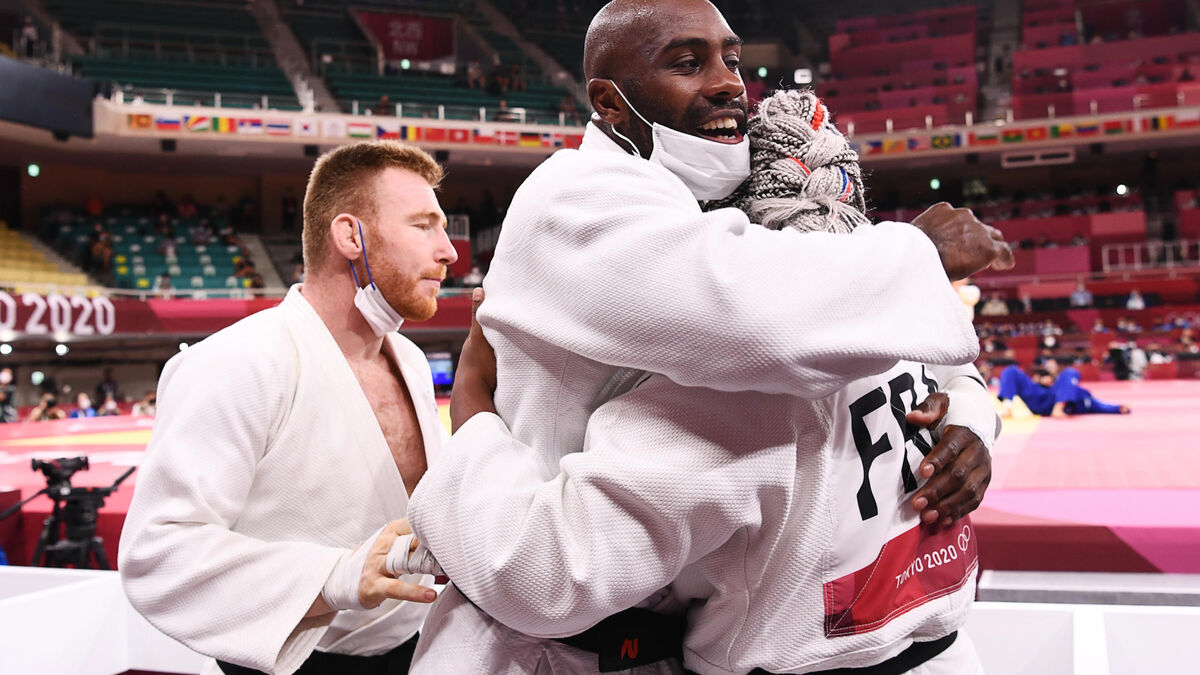 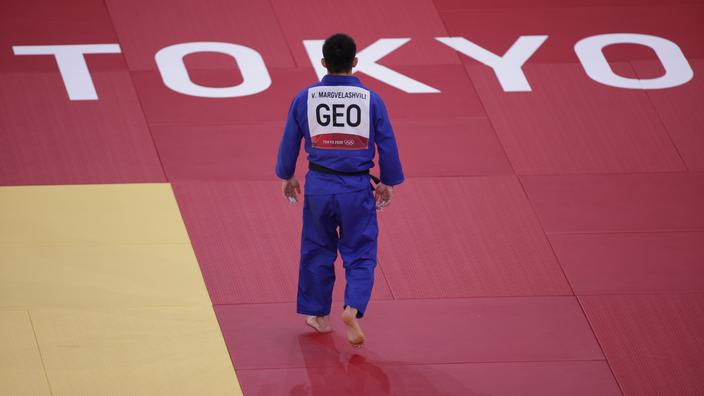