Things are going well for Tanja Priller: The mountain biker from Penzberg has won the Salzkammergut Trophy - after a hard fight on the last long climb. The 24-year-old still has big goals this year and is also looking to South Africa. Things are going well for Tanja Priller: The mountain biker from Penzberg has won the Salzkammergut Trophy - after a hard fight on the last long climb.

The 24-year-old still has big goals this year and is also looking to South Africa.

Bad Goisern - Tanja Priller had already resigned herself to second place a good 20 kilometers before the finish.

At the beginning of the last major ascent, the Penzberger received the information from the edge of the track that the leader was only about 40 seconds ahead.

In no time at all, Priller literally shifted up a gear.

"I cut everything out to drive up," reports the 24-year-old. Priller managed to catch up with Carina Schrempf - but when she wanted to pass, the Austrian objected. “I was at the limit,” said Priller. In the end, however, she prevailed and withdrew. Until the finish in Bad Goisern, the woman from Penzberg increased the lead to a good five minutes. “I've never shot myself out like this before. I was completely blue, ”said Priller. “Being blue” is a synonym for being exhausted. At the same time she was overjoyed because she had won the overall women's ranking at the prestigious “Salzkammergut Trophy” on the B-route. The woman from Penzberg covered the 121.6 kilometers with 3794 meters of altitude in 6: 42.13 hours. A result that would have put her well ahead of the men too - on 38th place.Place under 301 finishers.

“Everything worked out great,” said the sports economics student. That it rained continuously on the day of the competition - a gift. “It was kind of fun.” For the participants, the wetness meant a challenge, especially when it came to driving. “The trails were more like streams than paths,” says Priller. She had fewer problems with it: “When you feel good, such conditions are less of a problem.” The Penzberg-born woman knew the route from last year. At that time - because of Corona - there was no mass start race, but an "individual trophy". This means that the participants were able to drive their respective route alone for a certain period of time. The GPS data was used for the result. Priller came in third. The route she had acquired helped her this time: “I made up a lot of time” on the downhill passages.

After winning the “KitzAlpBike” race, it was Priller's second success in a row.

She is currently working on her master's thesis;

Priller moved back from her place of study in Bayreuth to her hometown of Penzberg.

She now also wants to use the time when she is not yet firmly involved in her job to give her a sporty boost.

Your focus is clearly on the marathon distances.

"The longer a race is, the more it suits me," says the 1.70 meter tall and 58 kilo endurance athlete.

Tanja Priller hopes to start at the "Cape Epic"

Licensed rider Priller is aiming for a start in the "Ischgl Iron Bike Stage Race" soon. This is an event that appears on the official calendar of the UCI World Cycling Federation. Afterwards, participation in the “Grand Raid BCVS” race in Verbier, Switzerland is planned. There it is also about the qualification for the UCI world championship in mountain bike marathon. The title fights will take place at the beginning of October on the Italian island of Elba. The host city is Capoliveri. Another highlight would be participation in the legendary “Cape Epic” in South Africa. This is a stage race - 647 kilometers and around 16,000 meters in altitude have to be completed within eight days. The competition is highly regarded in the scene and is often referred to as the “Tour de France for mountain bikers”.The participants start as teams of two. The first edition took place in 2004. At that time, someone from Weilheim played an important role: Robert Eder won the mixed competition together with Kirsten Rösel (Reichelsheim). In the end, the duo had a good 19 minutes ahead of the favorite South African local heroes, Johann Greeff and Hannele Steyn Kotze.

In order to be prepared for these demanding competitions, Priller is practically constantly training.

The woman from Penzberg mostly completes her intervals on the Kesselberg.

“They know me pretty well there,” she says with a smile.

She rides uphill on the tarred road, even though she is sitting on a mountain bike.

She does this in order to be able to concentrate fully on the watt values.

If she is satisfied with the training, she drives down the old Kesselbergstrasse every now and then - "as a reward," as the woman from Penzberg says.

If Priller tackles the “long units lasting five or six hours, then it often goes in the direction of Tegernsee and Garmisch-Partenkirchen.

She often does the basic units on a racing bike.

In competitions, the woman from Penzberg wears the jersey of the Regensburg team "Edelsten - Reichel hearing aids powered by MaD". The contact came about during a team race. Eight men and two women are there according to the BDR (Association of German Cyclists) in the squad list. This also includes Oliver Gref, a former member of the German national team. He is one of the bosses of the “Edelsten” bike brand. Priller uses a hardtail during the races. “The trend is towards fully,” she says. These bikes are also getting lighter and lighter. Either way, Tanja Priller just wants to be one thing: fast. “Ischgl Ironbike”: Tanja Priller keeps up with the pros Tanja Priller passes the endurance test for body and mind 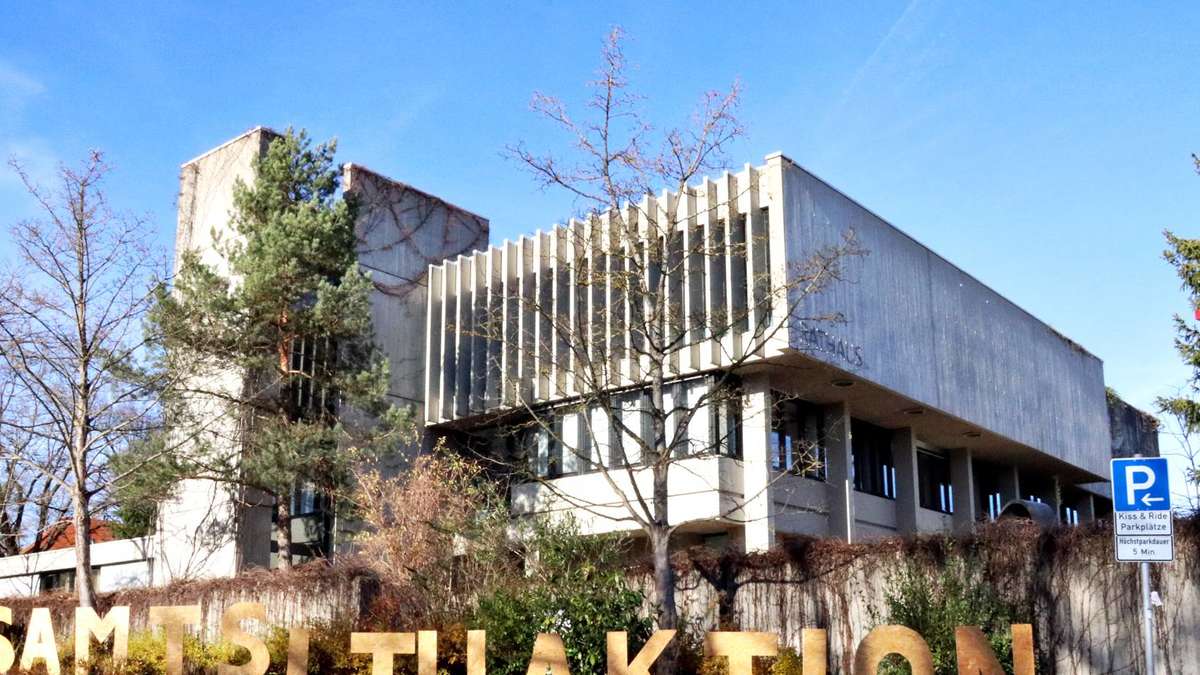 Between interest and security Well-positioned care: the municipality of Zolling has a sufficient supply 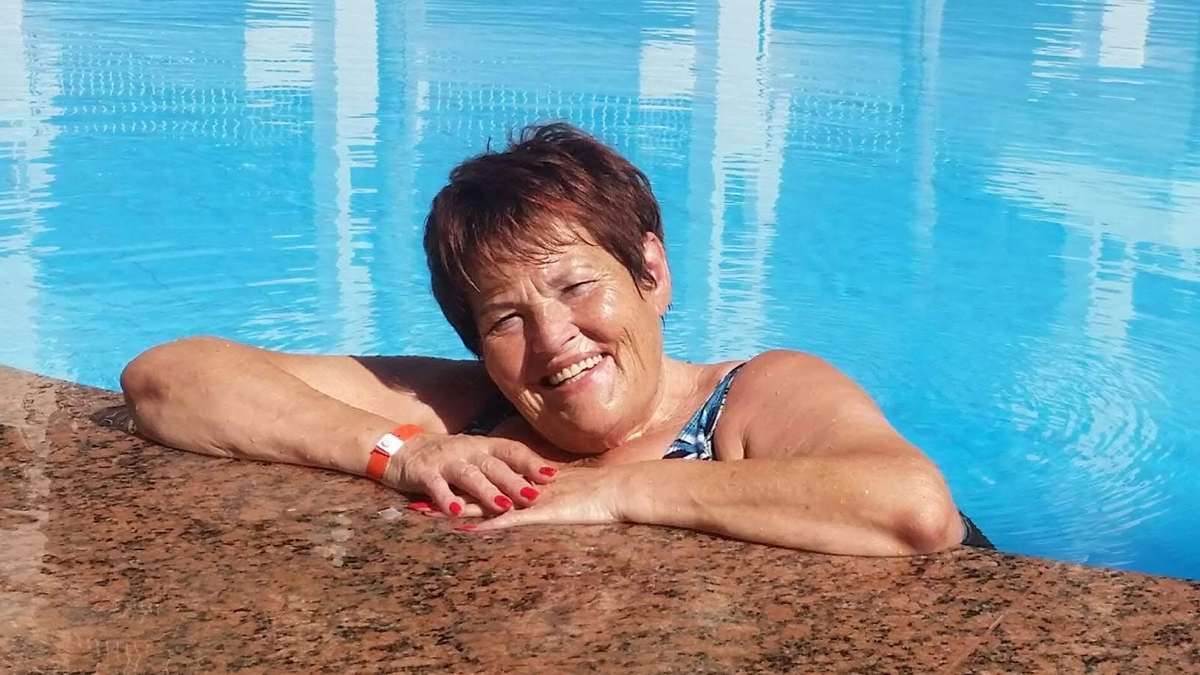