The captain of the Blues does not budge and still attacks the French professional clubs, responsible according to him for the tricolor debacle 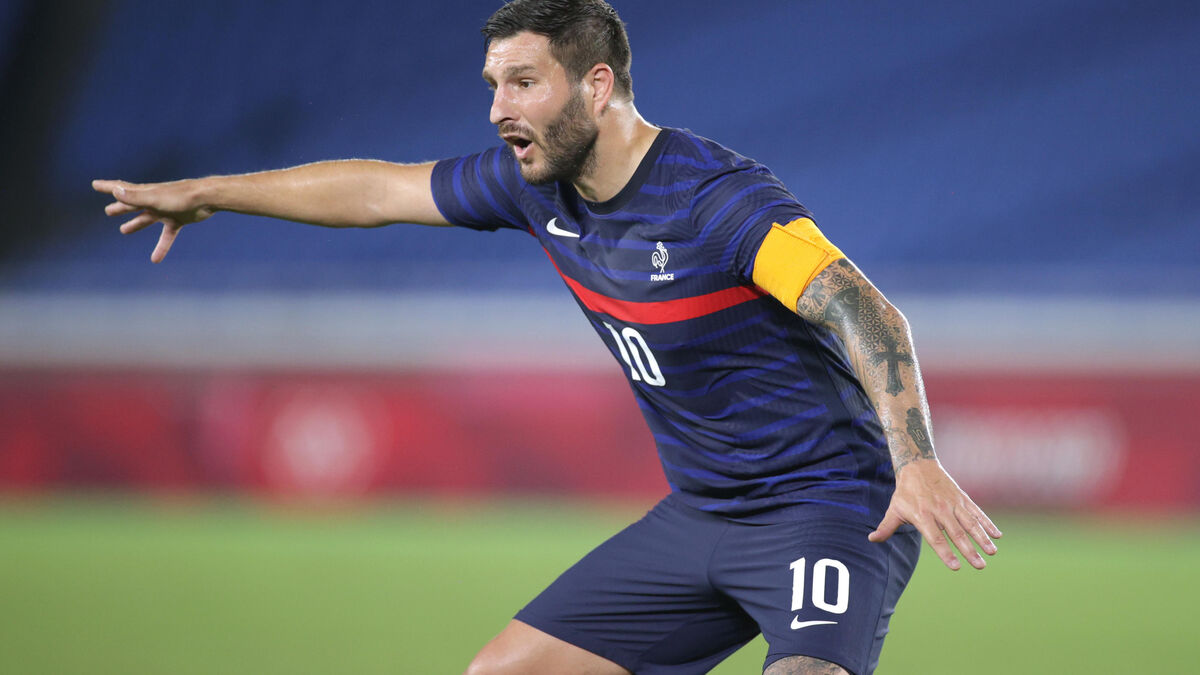 André-Pierre Gignac gives it a layer.

In case his rant in the wake of the elimination had not been heard, the captain of the France Olympic team criticized Friday on his social networks the attitude of some French clubs who refused to release players for the Olympics.

“The Games are a unique experience to live.

No THANKS to some French clubs.

I hope that in 2024 the mentality will have changed and that we will be able to win gold at home in France, ”wrote the French striker in a message posted on Twitter and Instagram.

The ordeal of the Blues ended Wednesday after a correction suffered against Japan (4-0).

Coach Sylvain Ripoll had had many problems composing his squad for the Games, most Ligue 1 clubs having refused to make their players available for selection (Lille, Lyon, PSG, Rennes, Monaco ...). Unlike many nations, including Spain, led by its best hopes who participated in the Euro (Dani Olmo, Unai Simon, Pedri, Mikel Oyarzabal), France had to build a team of odds and ends. Without common experience, nor reference at this level.

“Despite the difficulties in putting together the list, I preferred to send a team rather than forfeit but we had no hopes. The scores are heavy, we take a lot of goals. I repeat, but it was inevitable… Some players learned of their selection the day before the start, ”lamented the president of the Federation Noël Le Graët to the Parisian. Accused of having lacked firmness vis-à-vis professional clubs, the boss of French football assured that he would meet with the leaders of FIFA to impose the Olympic dates on the official calendar. 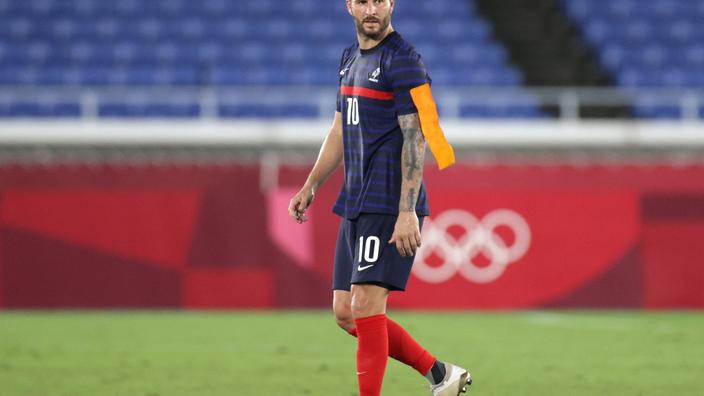 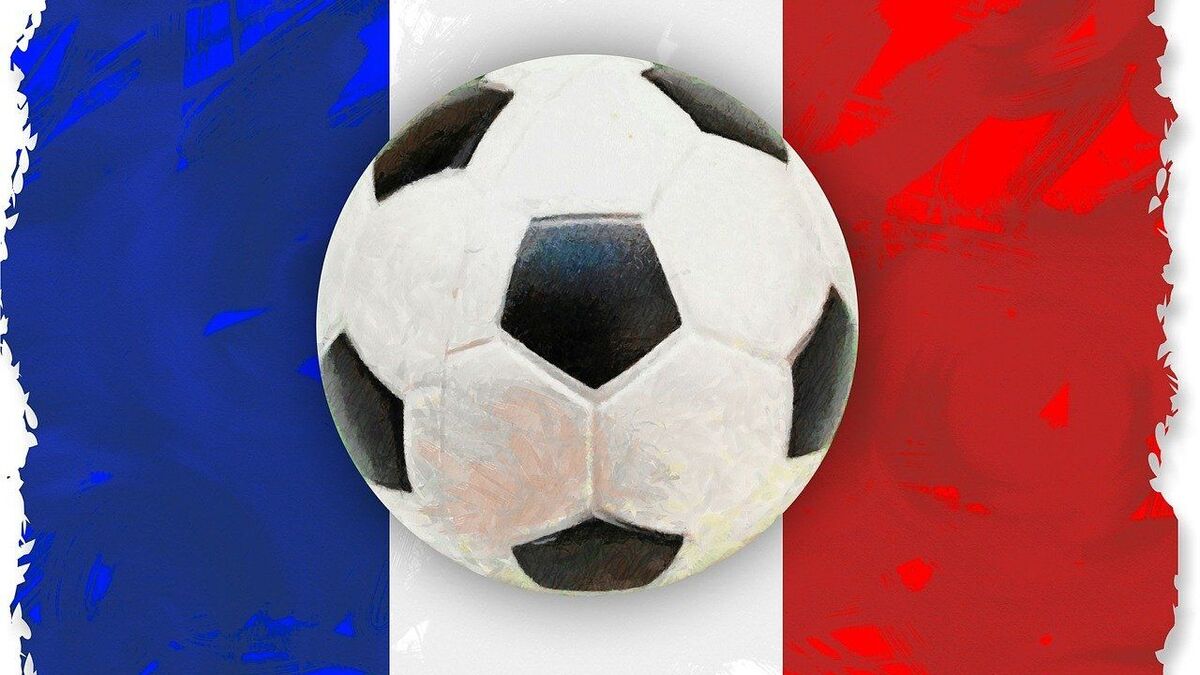 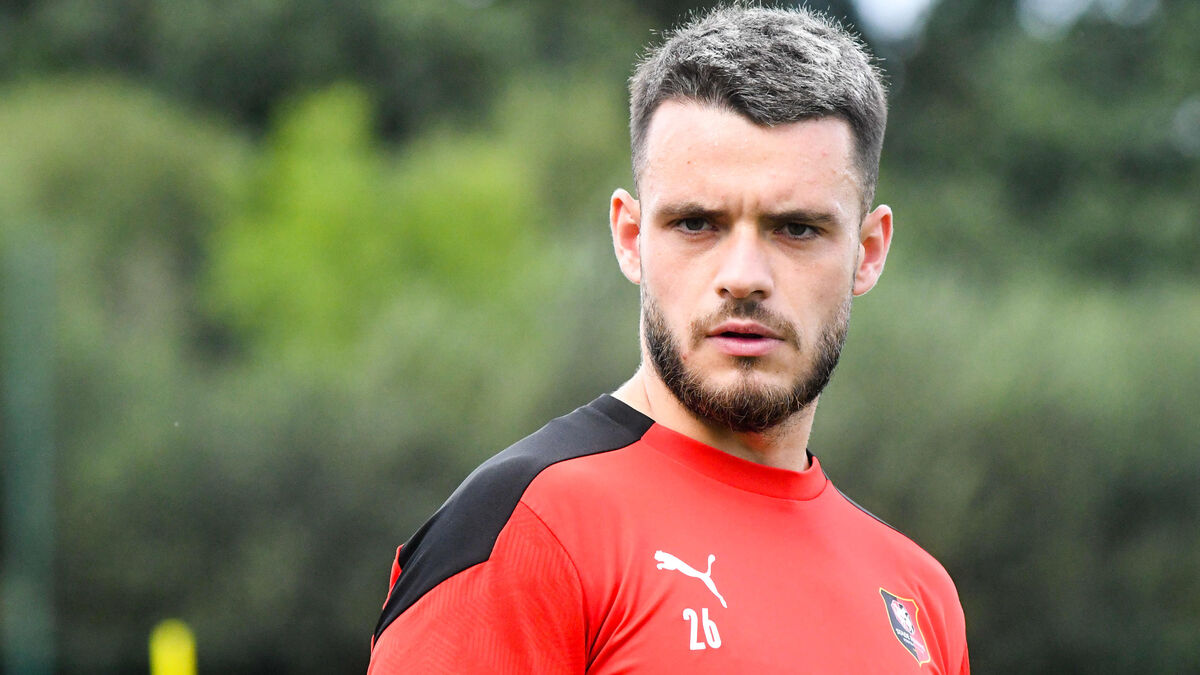 Tokyo Olympics: Jérémy Gélin, injured in the knee, is forfeited 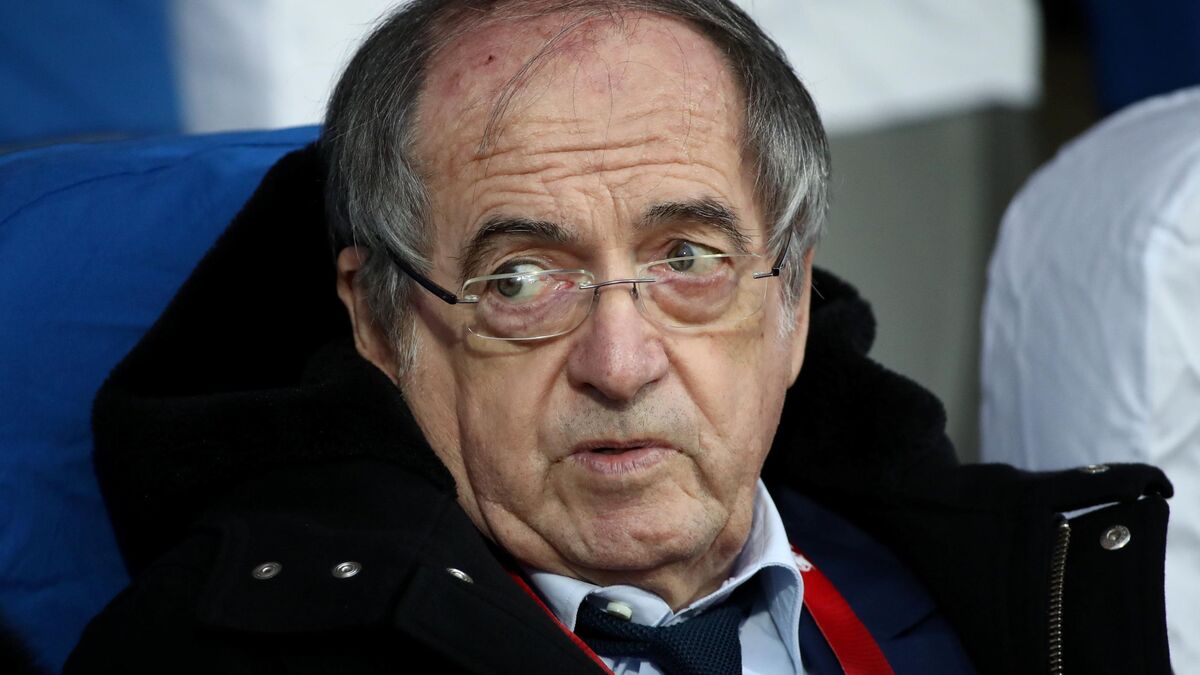 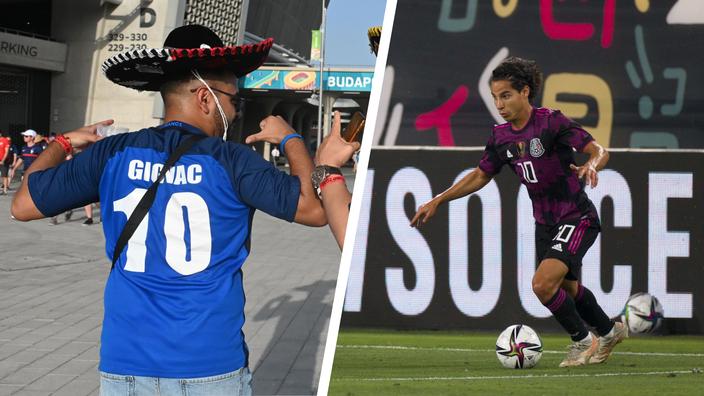