Embarrassed for many months by back pain, Thibaut Pinot, who has not run since April, will make his comeback during the To 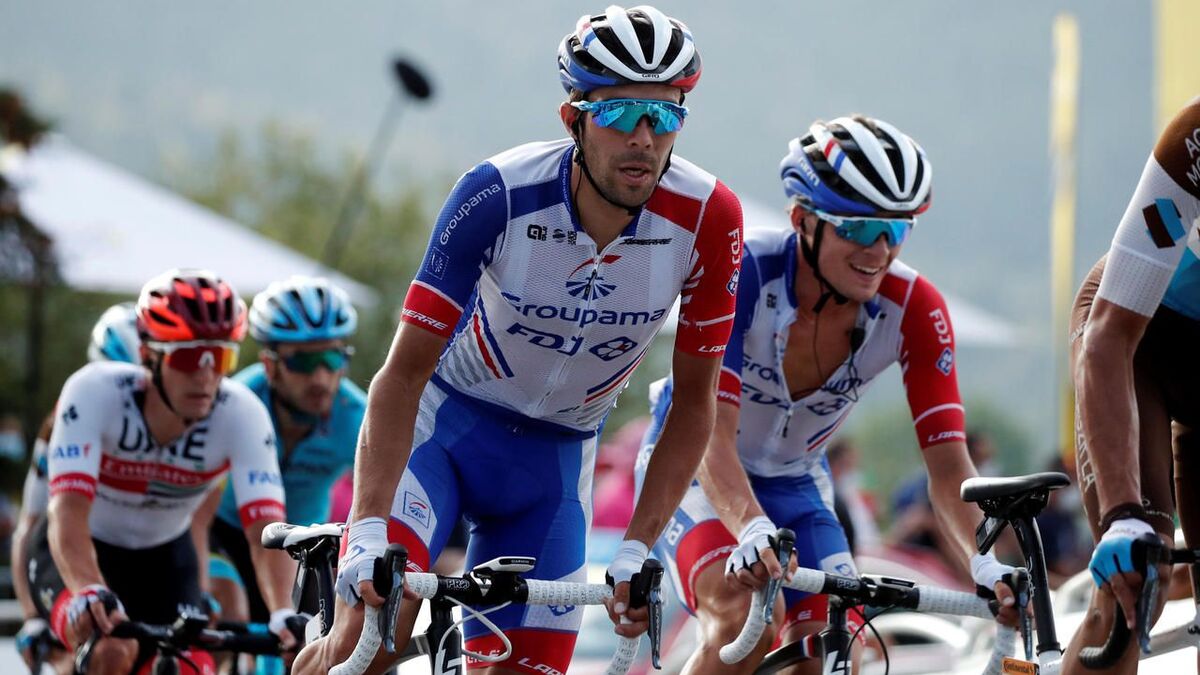 On July 5, during the first stage of the Tour de France rest, which he watched from afar, Thibaut Pinot had confided in our newspaper at length.

An open-hearted interview where he hid nothing of his doubts and torments because of his persistent back pain after his fall during the 1st stage of the Tour de France 2020 in the rain of Nice.

But after revealing to us that he had "thought of putting an end to his career", the Groupama-FDJ rider, 31, also spoke of his future resumption in competition.

Since the last stage of the Tour des Alpes on April 23 - 60th overall, he had decided to give up the Giro - Pinot has not used.

“I hope to resume as soon as possible but I must be realistic, he told us.

There is an internship in Tignes in mid-July with the team and I'm going to go there.

I didn't have to but I want to find my teammates.

I am giving myself until the end of July to find out if I can hope to issue a bib before the end of the season.

Whatever the race, I don't care.

I just want to resort.

The timing he had set is respected. This Friday, the Franc-Comtois was able to unveil his next races on his Twitter account. If some had mentioned a recovery in early September on his land, - Classic of Grand Besançon Doubs, September 3, then the Tour du Jura the next day and finally the Tour du Doubs on September 5 -, the 3rd of the Tour de France 2014 will find the let's squad a little earlier. It will be Tuesday August 17 in Isle (Haute-Vienne), near Limoges, for the first stage of the Tour du Limousin-Périgord-Nouvelle Aquitaine. A race that will end on August 20. Then, it will follow up with another stage event, the Tour du Poitou-Charentes (August 24 to 27) before the Doubiste and Jura triptych. " Finally ! It's time for the recovery and it will be 100% French. See you soon, ”wrote Thibaut Pinot. 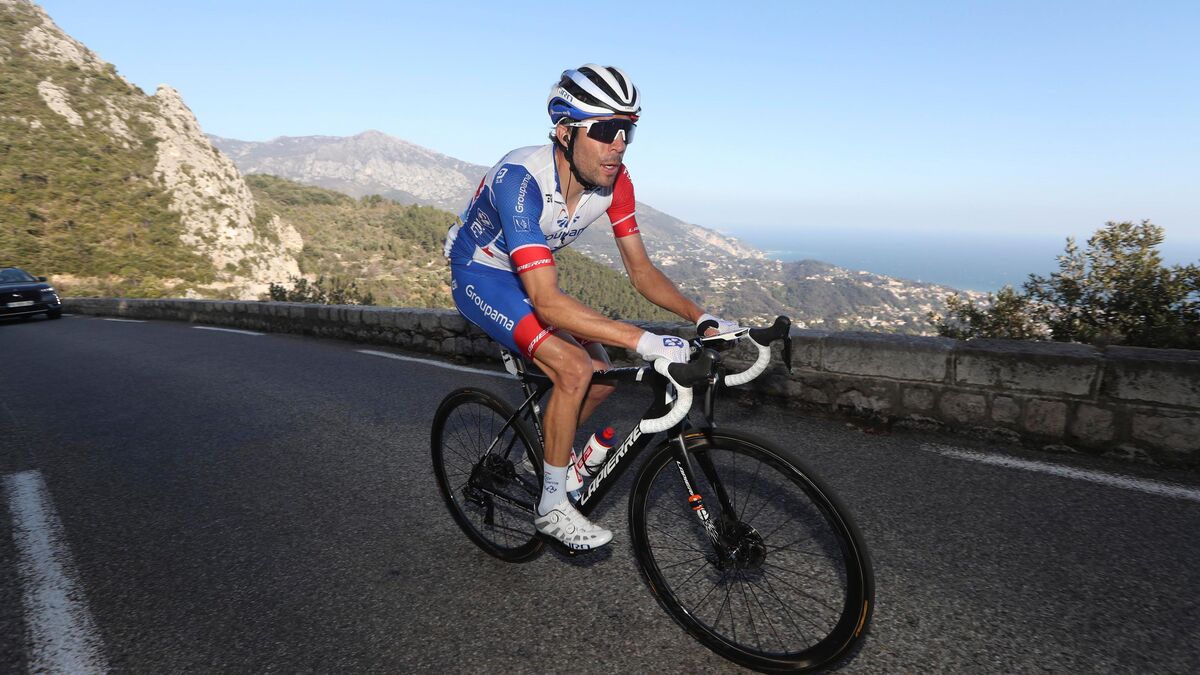 Cycling: after 4 months of absence, Thibaut Pinot is back to competition on the Tour du Limousin 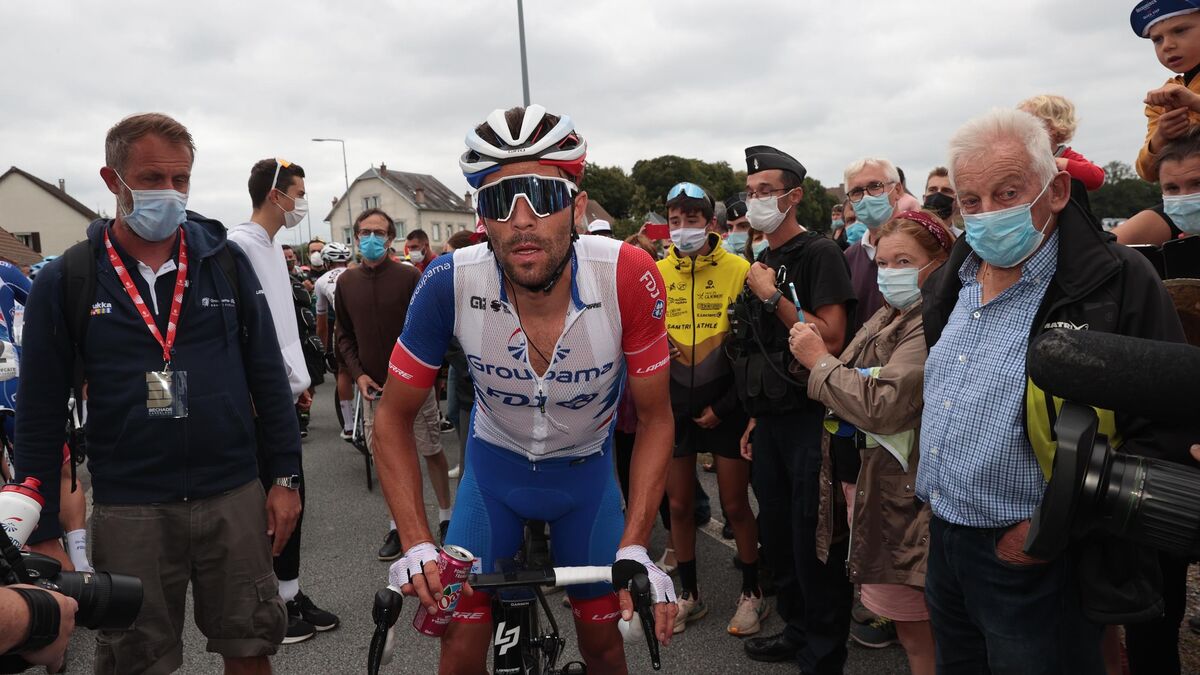 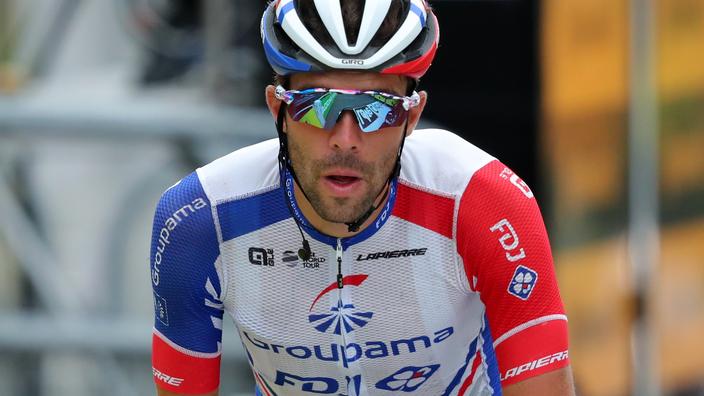 Tour du Limousin: The time has come for Thibaut Pinot to resume 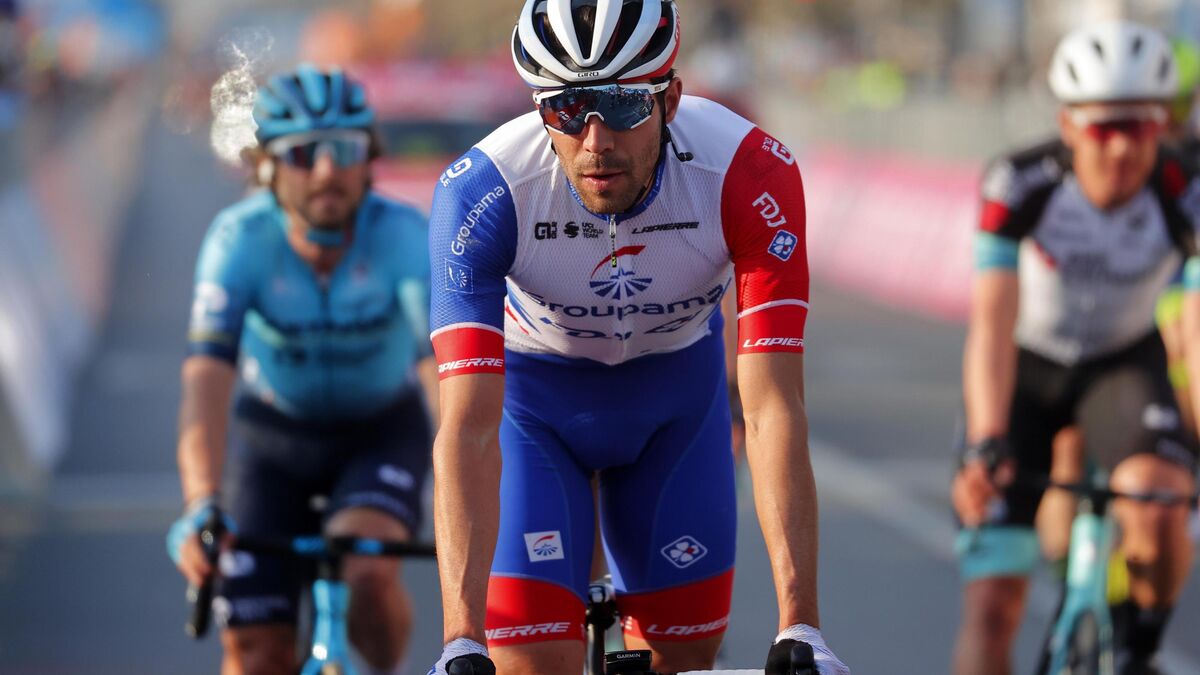 Cycling: Thibaut Pinot gives news but has still not scheduled his return 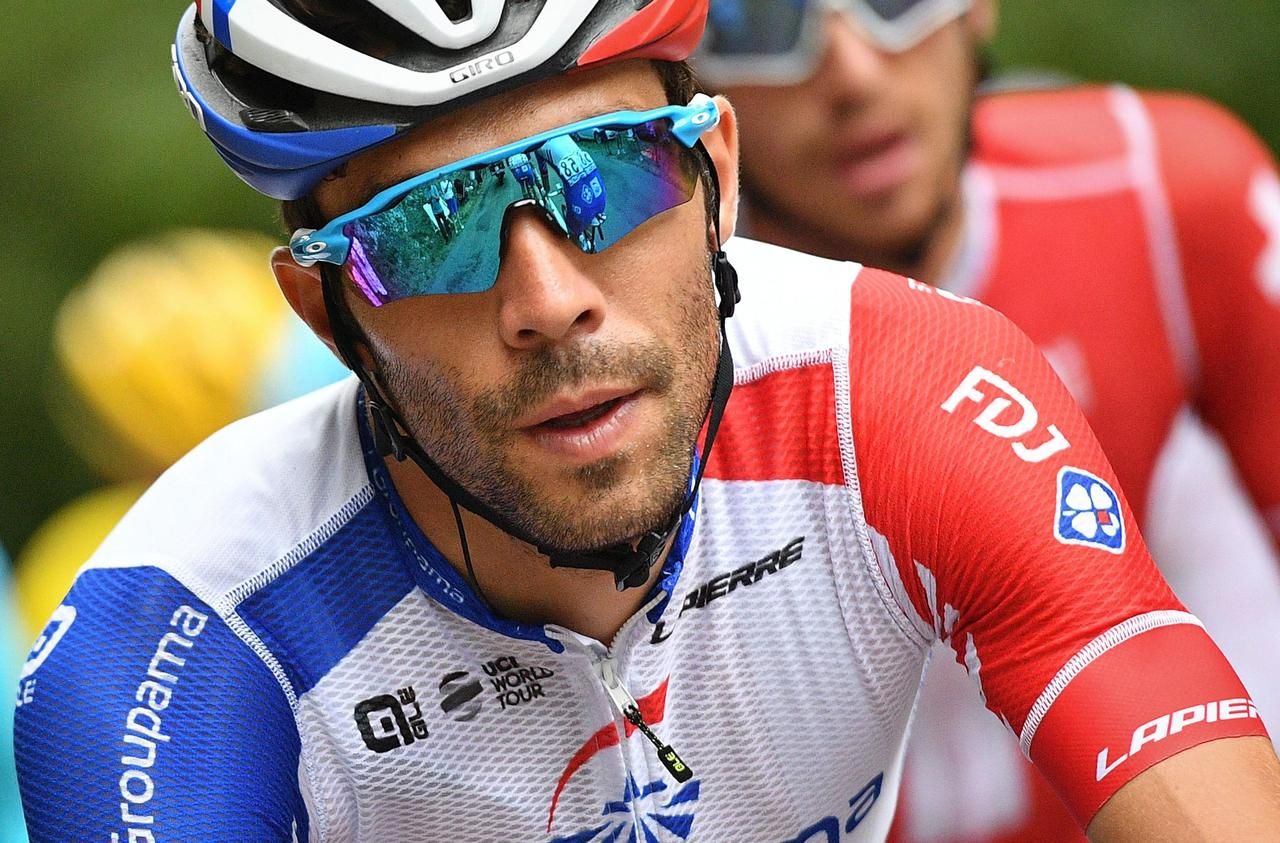 Thibault withdraws for the Giro: "It is not at all the end of his career" 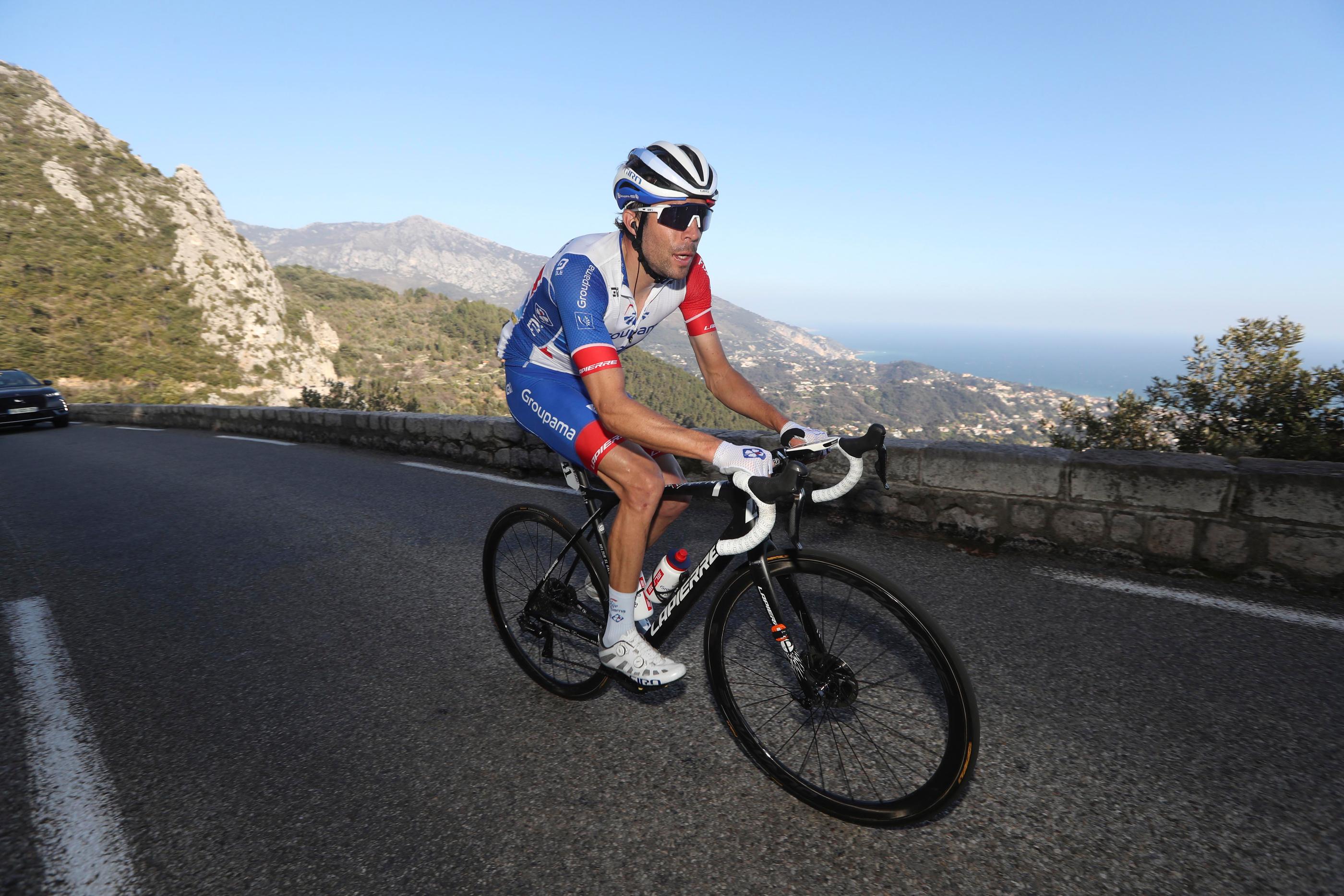 Tour of the Alps: Thibaut Pinot does not reassure