European Super League: Real, Barça and Juventus say they are continuing the fight

The three big European clubs, last survivors of the twelve clubs at the origin of the Super League project, stillborn in a few hours in mid-April 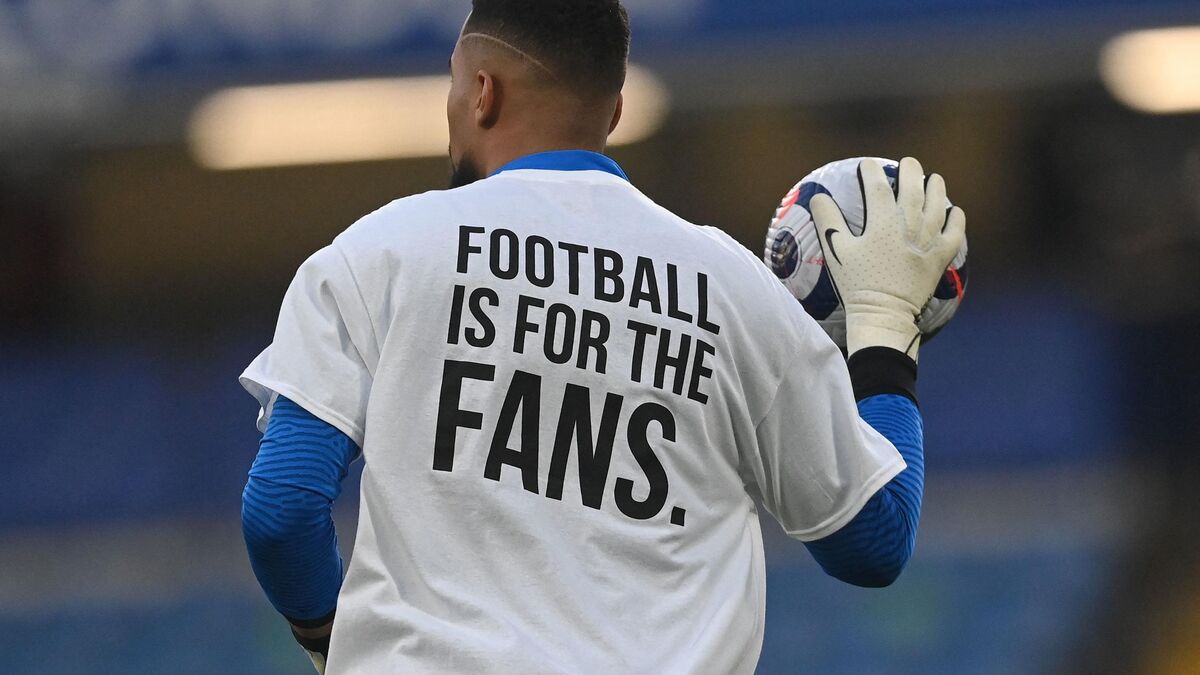 FC Barcelona, ​​Real Madrid and Juventus, the last three rebels defending the closed European Super League project, publish a joint statement on Friday in which they welcome the judgment of the Court of Madrid in their favor.

A good opportunity to slip a tackle at UEFA and breathe new life into the project almost unanimously criticized when it was released in mid-April, from supporters to the upper echelons of European football.

However, the Madrid court considers the decision of UEFA to sanction the slingers to be void and puts an end to the disciplinary procedure.

"A warning to UEFA"

"The Court supports the request of the promoters of the European Super League, cancels the appeal of UEFA and sends a warning to UEFA, recalling that failure to comply with its decision will result in fines and possible criminal liability", can we read in the press release of the three clubs.

The case must now go to the Court of Justice of the European Union in Luxembourg.

“UEFA has claimed the role of exclusive regulator, operator and sole owner and manager of European football competitions, write the rebellious clubs. This position of monopoly, of conflict of interest, seriously undermines football and its competitive balance. "

Real, Barça and Juve are delighted to "no longer be subject to permanent threats from UEFA". And intend to keep alive the Super League project, which was buried in a few days last spring: "Our objective is to continue to develop the Super League project in a constructive and collaborative way, always relying on the stakeholders of the football, namely fans, players, coaches, clubs, leagues and national and international federations. »Soon on our screens, a high-ranking triangular tournament? 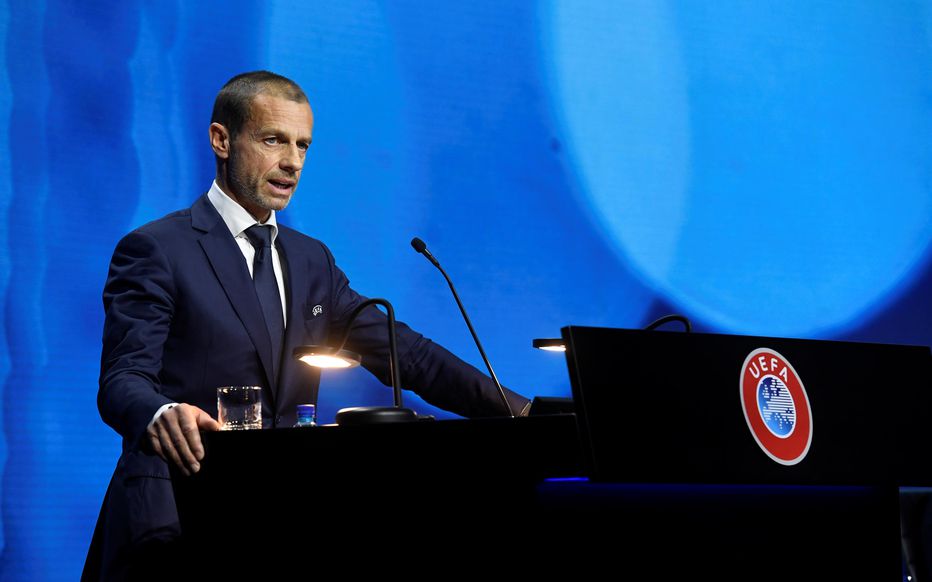 European Super League: Real, Barça and Juventus say they are continuing the fight 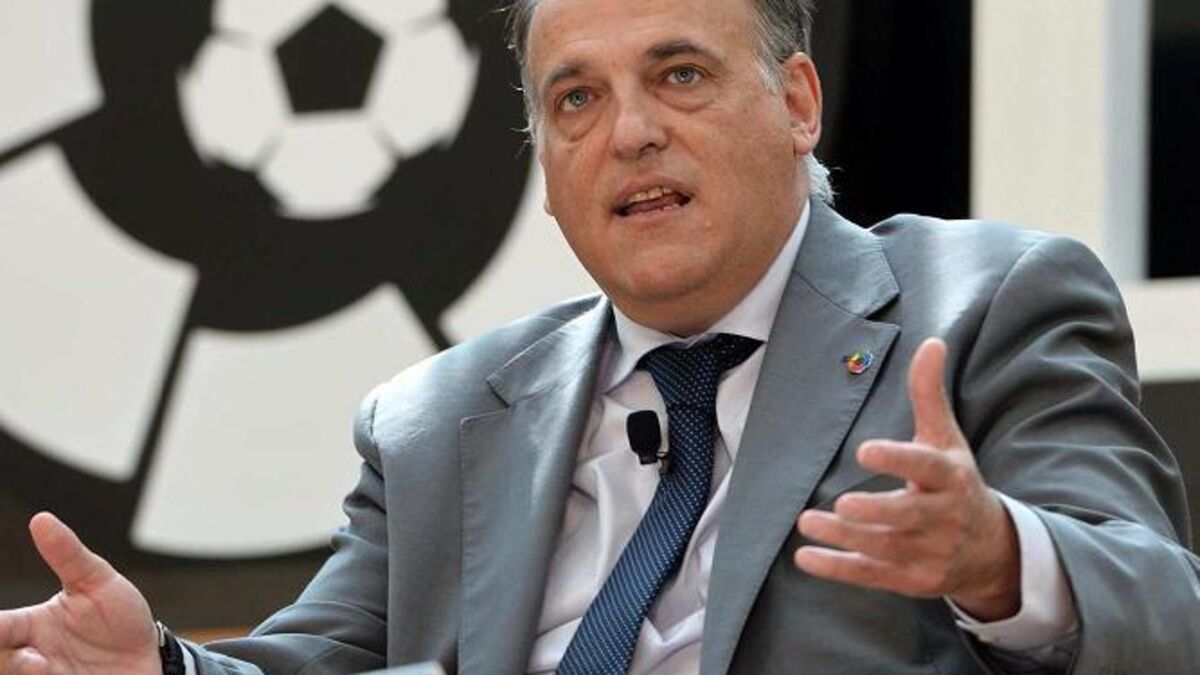 Super League and UEFA: the war of words is on, and after? 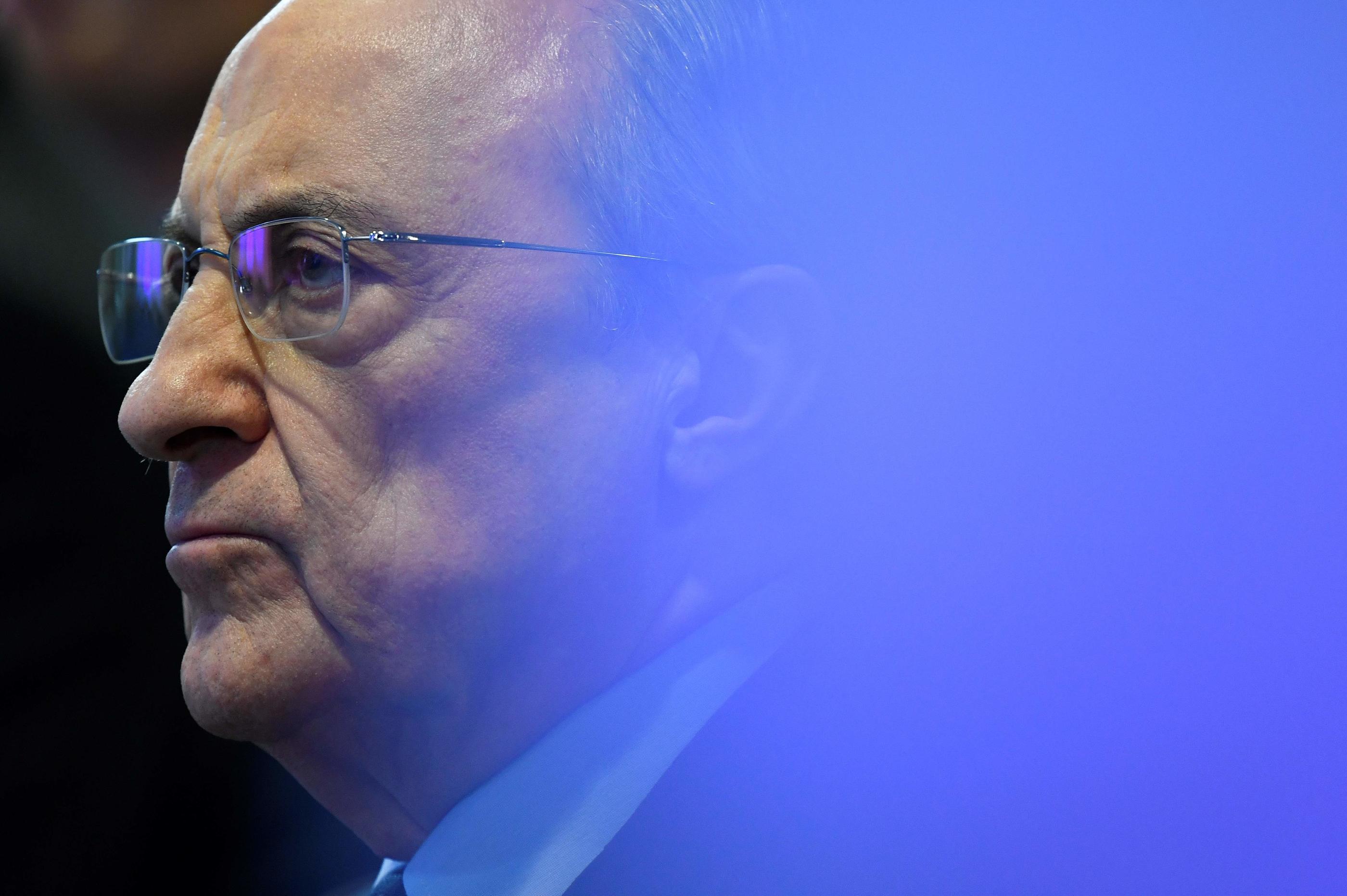 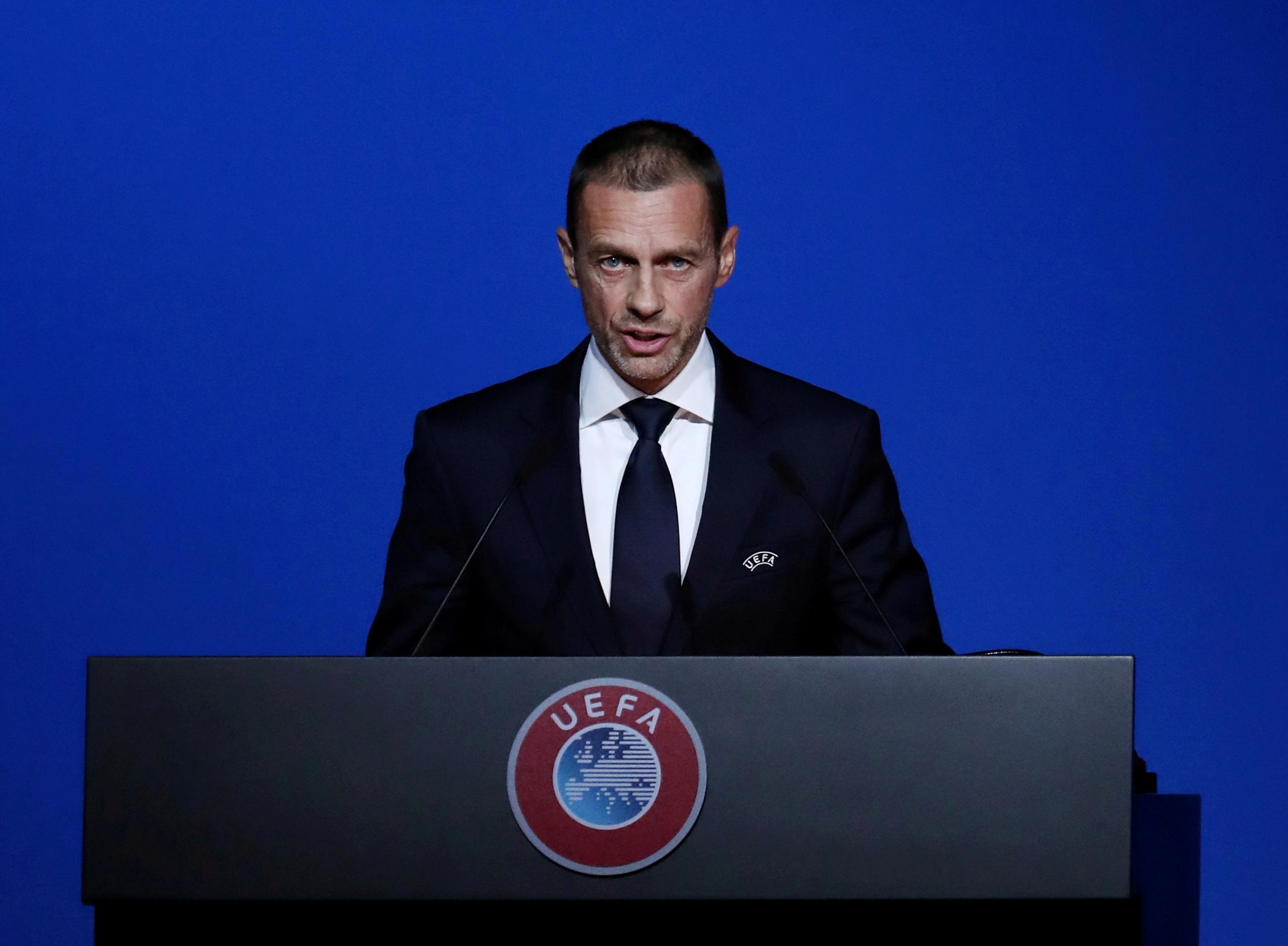