Ligue 2: the slaughter continues in defense for Paris FC

Already deprived of three central defenders, the Parisian club must do without its three right-backs for the arrival of Dunkirk this Saturday ( 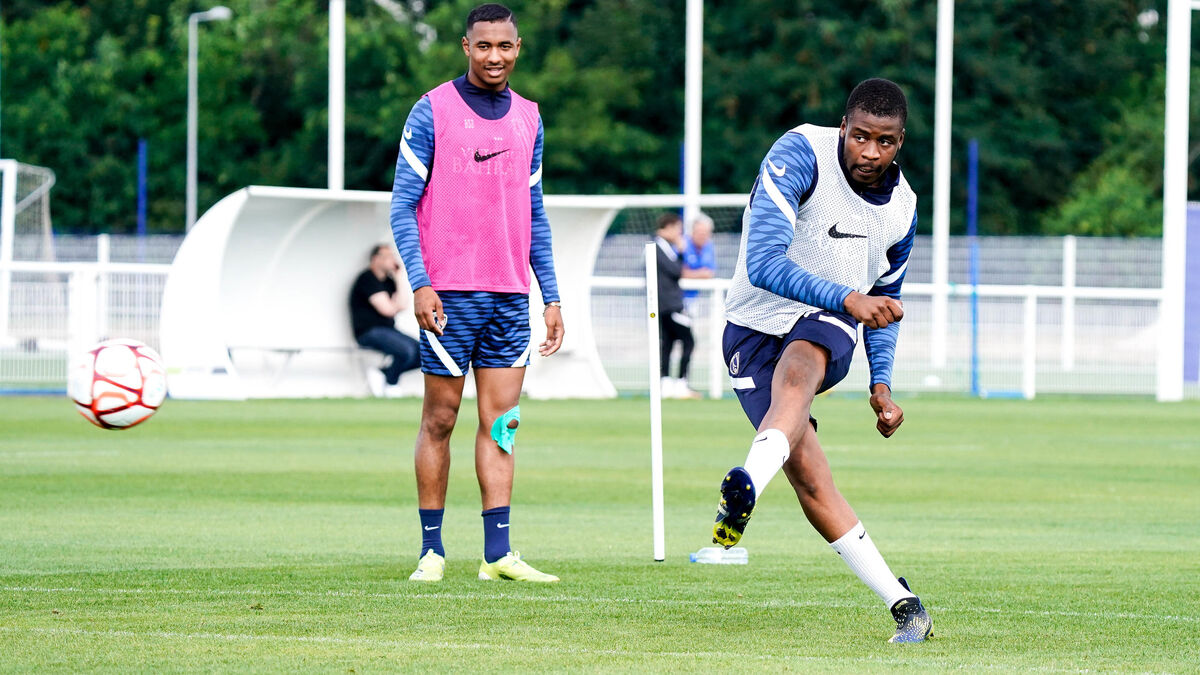 He will be in competition with Vincent Demarconnay in a sector already very supplied with Didier Desprez, who will certainly be loaned and the hope Obed Nkambodio.

In defense, on the other hand, it is the hecatomb.

His three specialists in this position, Maxime Bernauer, Thibault Campanini and Gaëtan Belaud (care) are unavailable for the reception of Dunkirk.

Thierry Laurey will therefore have to innovate again.

Alongside the already unprecedented hinge Chergui (22 years old) - Camara (18 years old), the option, the most plausible, consists in seeing him shift, from left to right, Jaouen Hadjam, 18 years old, who would experience his second tenure in L2.

Midfielder Mario-Jason Kikonda can also help out on the right side.

U17 international Yoan Koré (16) was called up for the first time.

“It's a bit of a desert defensively, we have to continue to adapt, sighs Laurey.

But we will still be very young behind ... After me, I don't mind throwing young people.

The arrival of a central defender who would also come from abroad, is being finalized.

To read alsoAxel Bamba: "The most difficult moments are behind me"

After the demonstration against Grenoble (4-0), the former Strasbourg coach is wary of Dunkirk. “I'm going to be honest: I didn't think my team would be at this level and I expected a more hooked game, he admits. It certainly smiled on us, but it's just the story of a match, there are still 37 to write and it's a long time… In this L2 championship, there are typical teams and Dunkirk is one of them. It's athletic, difficult to maneuver. It leaves few spaces and it will be necessary to make sure to open them. You will also need to be able to score quickly, which is never easy. When the workforce is full, I would have more options even if ahead, I already have a choice. I am happy with the state of mind displayed by the boys, because no one complains. "

This match will also mark the return of the public to Charléty with a health pass (i.e. complete vaccination schedule, a negative 48-hour PCR or antigen test or a certificate of recovery dating at least 11 days) . These constraints did not slow down the spectators, the rental going quite well despite the summer period.

"We can not wait to be there, we will find our audience and it's really nice. In Gueugnon there were already a good number of them, this shows their motivation and their desire to see us again, ”said Demarconnay, who also returned to his personal situation at a press conference. “Before I resigned, the club were clear and honest with me in telling me that there was a possibility that another goalkeeper would arrive. Competition is nothing new to me. It makes progress and I have always known how to do with it. I'm approaching 300 matches with Paris FC (293), it's a symbolic milestone. It's a personal goal to reach and exceed that total. ” Ligue 2 play-offs: Grenoble eliminates Paris FC and offers itself the right to dream 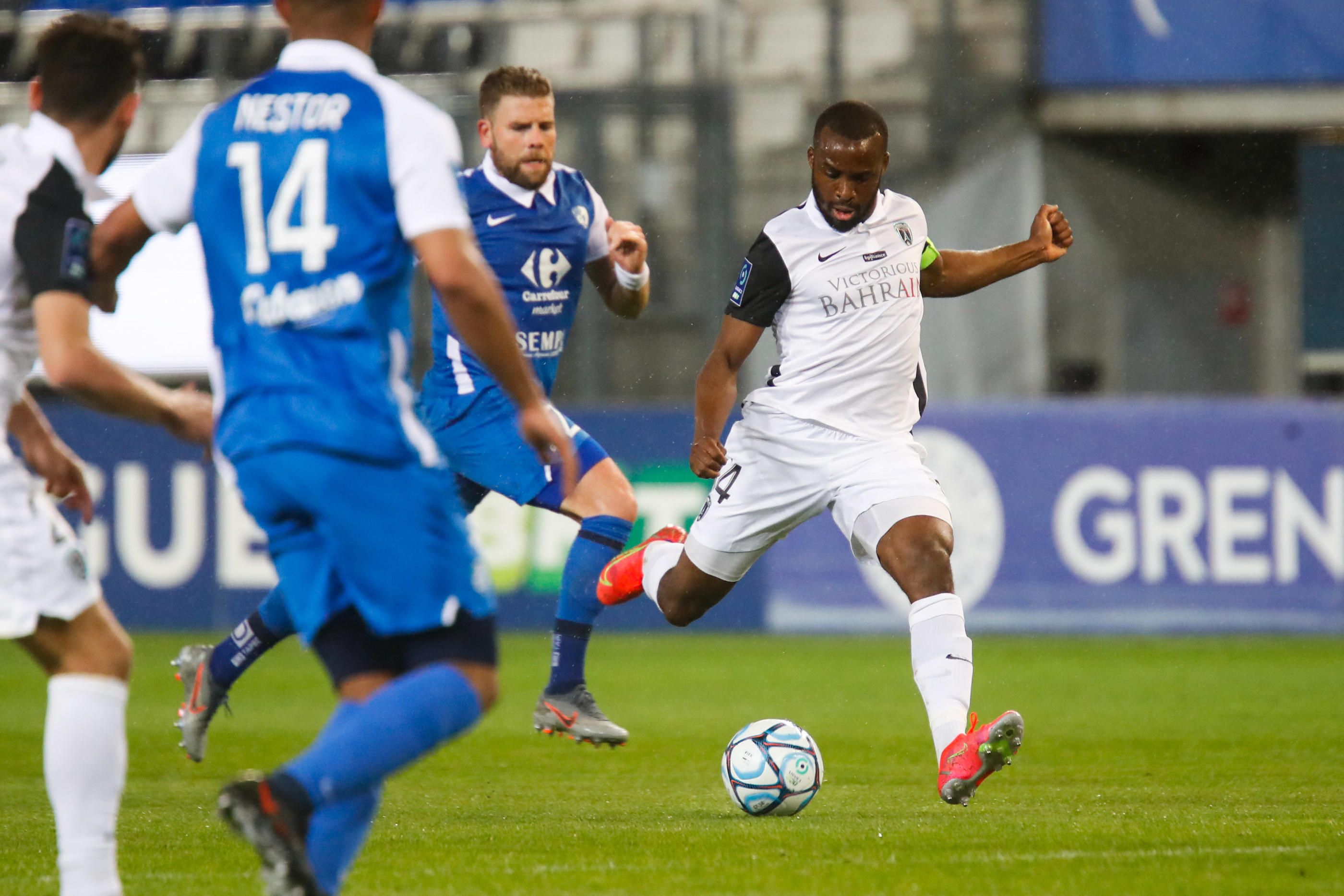 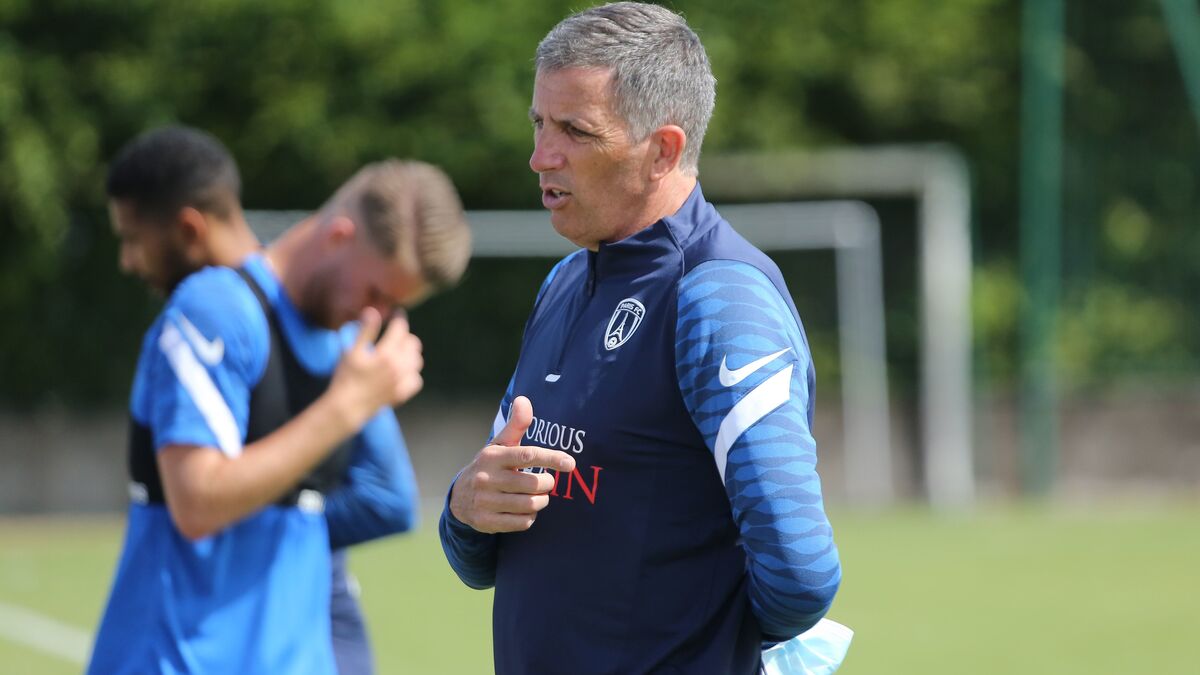 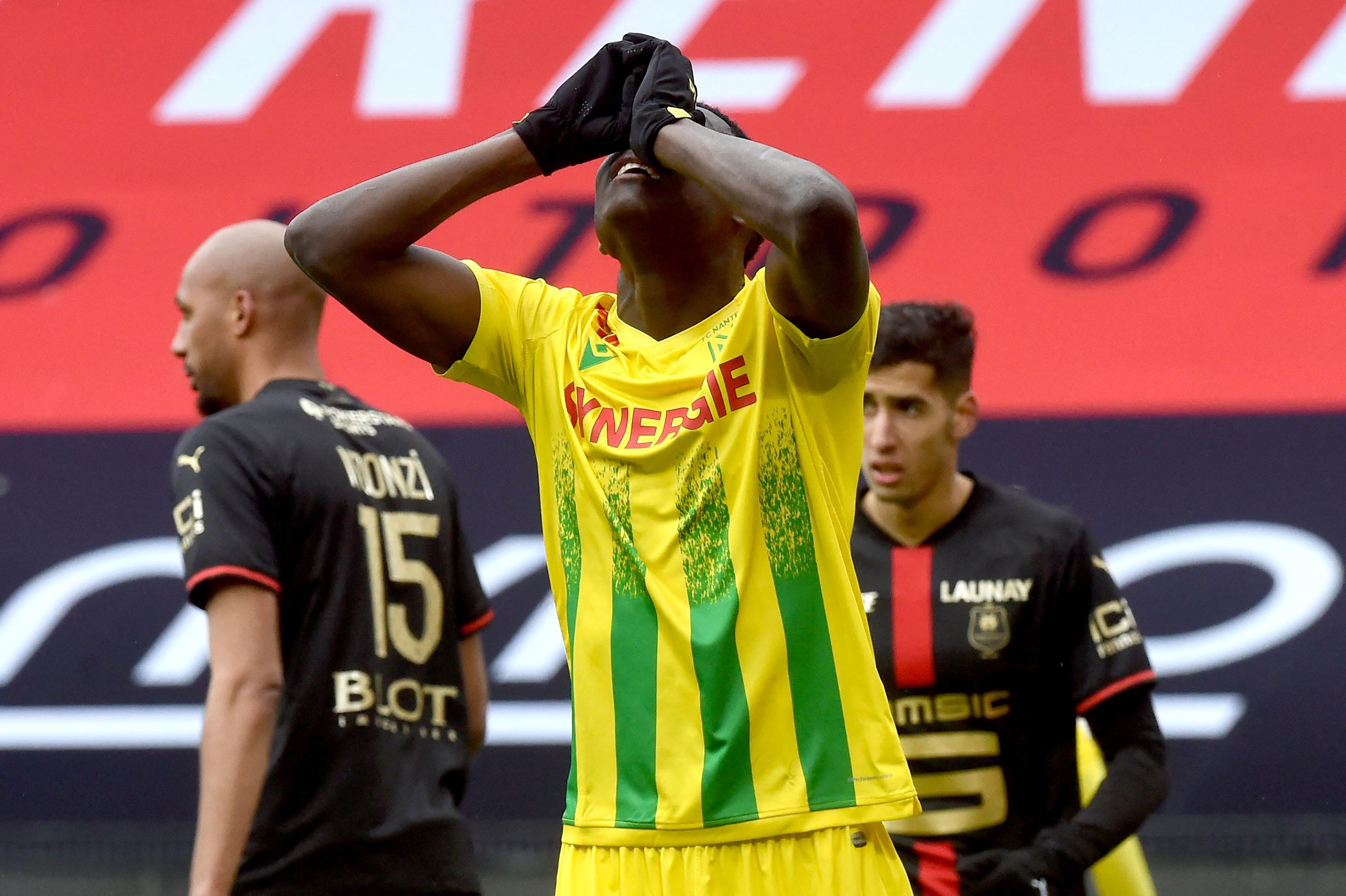 Ligue 1: Nantes closer than ever to Ligue 2 after another defeat in Rennes 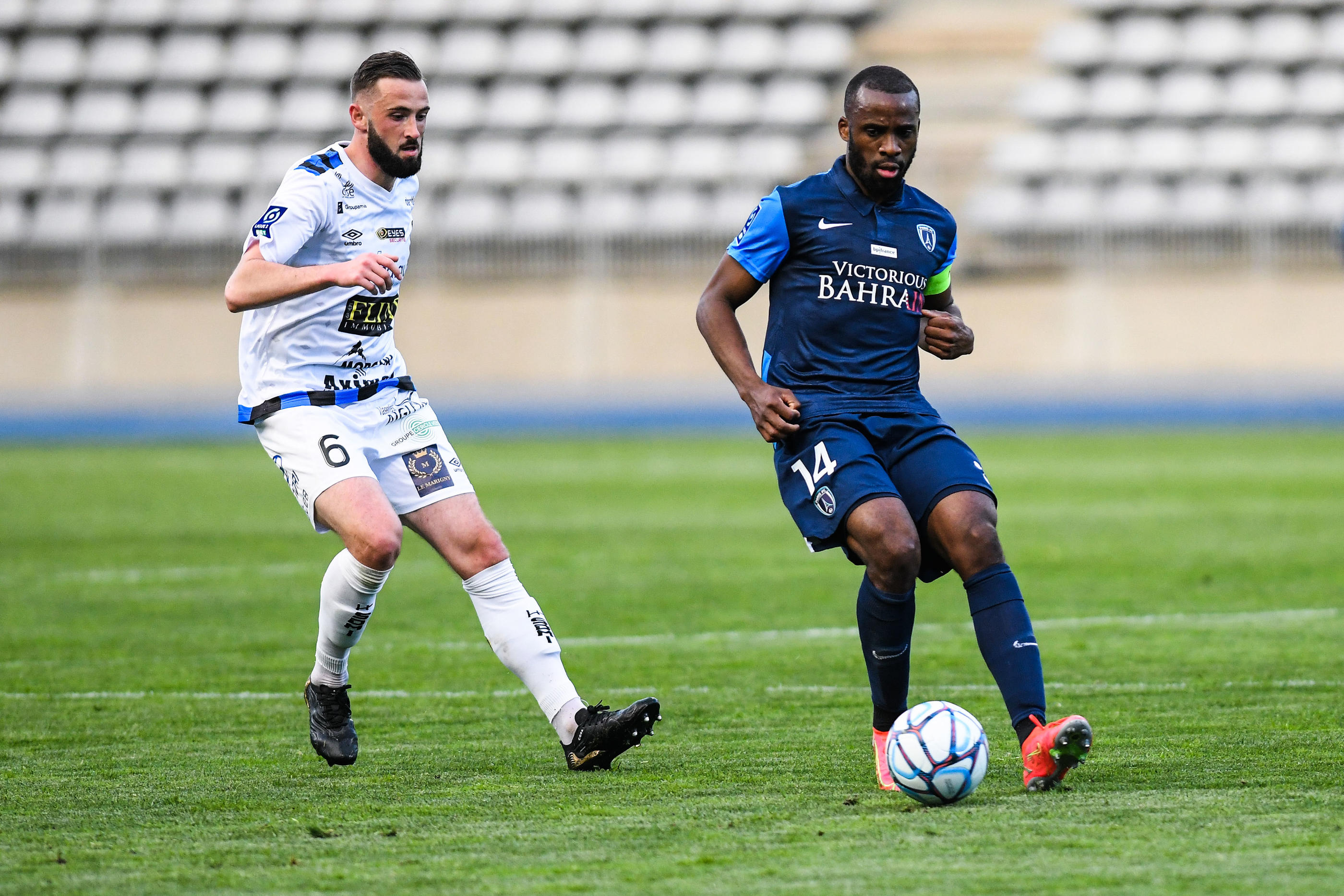