Mercedes and Red Bull, with a clean machete

That something has changed in the Formula 1 World Championship this season is clear from episodes like the one two weeks ago at Silverstone, following the spectacular accident that Max Verstappen suffered on the first lap of the race, while they were stiff with Lewis Hamilton in brawl for the lead. The race ended with the Dutchman in the hospital, where the doctors certified that the blow that was given against the protection barriers, and that generated an energy of 51 G's, caused him nothing but bruises and disorientation captured by the cameras in the moment he got out of the car. Despite the ten-second penalty imposed by the stewards, Hamilton claimed his fourth victory of the course and stopped the bleeding of points in favor of Verstappen,that he arrived in Great Britain with more than one grand prize ahead and left with only eight points of margin over his rival. The British celebrated the triumph without cutting a hair, including the flag, a circumstance that in the eyes of

“The celebration was disrespectful, basically, because of how he got the victory.

One pilot was in the hospital after being hit by 51 G's, and the other, waving the flag.

These things show how they really are in Mercedes, "denounced the Red Bull.

From the offices of the energy brand, all the meat was put on the grill to try to convince the public that Hamilton's action should have been punished with a much harsher penalty than those ten seconds. And for this, the team took advantage of a filming day that it had hired in advance at Silverstone, to make Alex Albon, its reserve rider, recreate the trajectory that Mercedes had followed, on Sunday, in the specific curve (Copse) , with the intention of showing that the Stevenage entered her too quickly. Red Bull warned that it had new evidence that would offer a new perspective on the incident, but the stewards of the International Automobile Federation (FIA) who this Thursday, already at the Hungaroring circuit, heard again from the two parties,they considered that the information provided by the Austrian constructor did not contribute to the case any “new significant or relevant element”, the essential requirement according to the sports code of the championship regulations, to review an action already arbitrated.

In the days after the race at Silverstone, Hamilton was the victim of a battery of racist messages on social media, condemned by the two teams. In fact, the structure of the red buffalo recognized this same Friday, having fired one of its employees after a series of messages that he sent through WhatsApp were revealed. However, once the FIA ​​had dismissed the reopening of the Copse maneuver, Mercedes launched a fierce counterattack and accused Red Bull of driving a campaign to damage the reputation of the current world champion and stiletto of the Silver Arrows. "In addition to putting an end to this incident, we hope that the FIA ​​decision marks the end of a deliberate attempt by the Red Bull leadership to tarnish the good name and sporting integrity of Lewis Hamilton."Mercedes stressed. Verstappen's answer, this Sunday in Budapest. 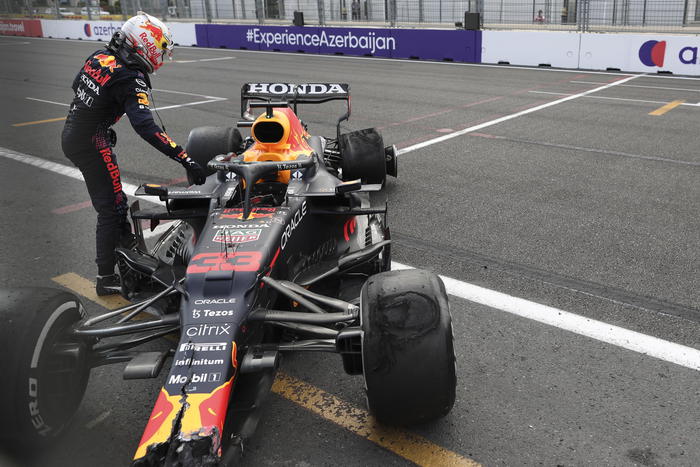 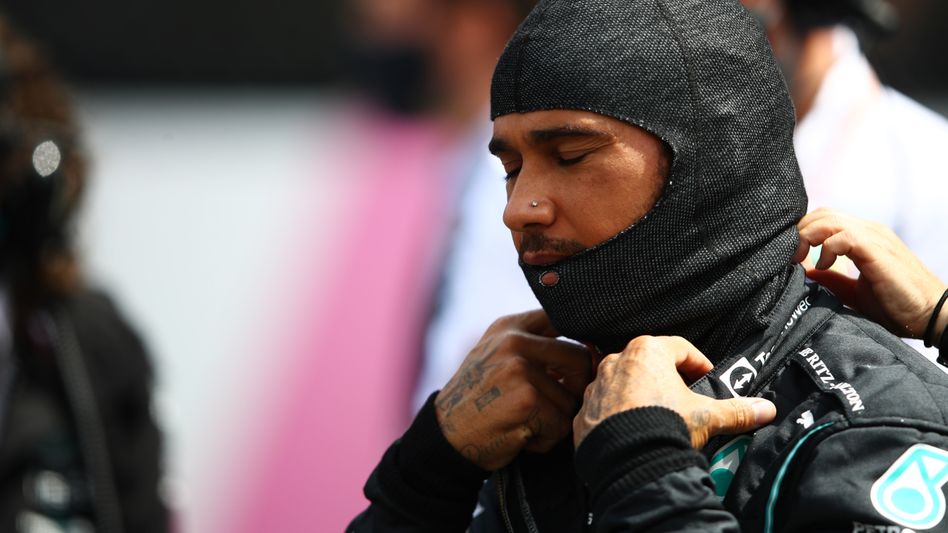 Overtaken by Red Bull: Why Mercedes is suddenly following behind in Formula 1 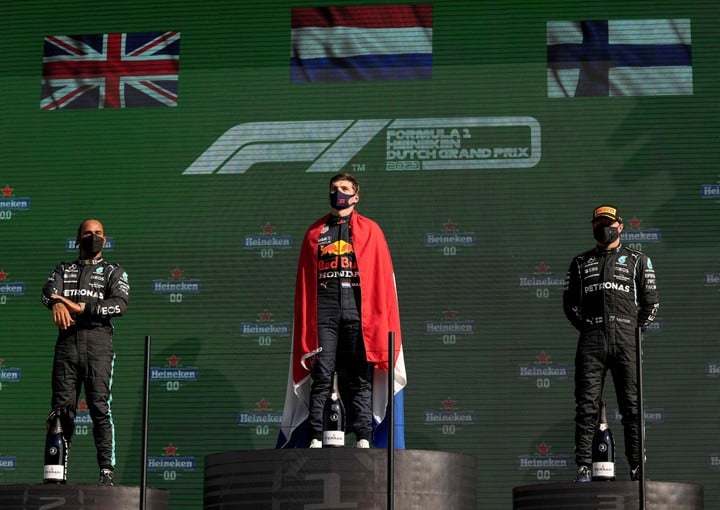 Verstappen gave a temperance class at Zandvoort, won at home and is in command again in Formula 1 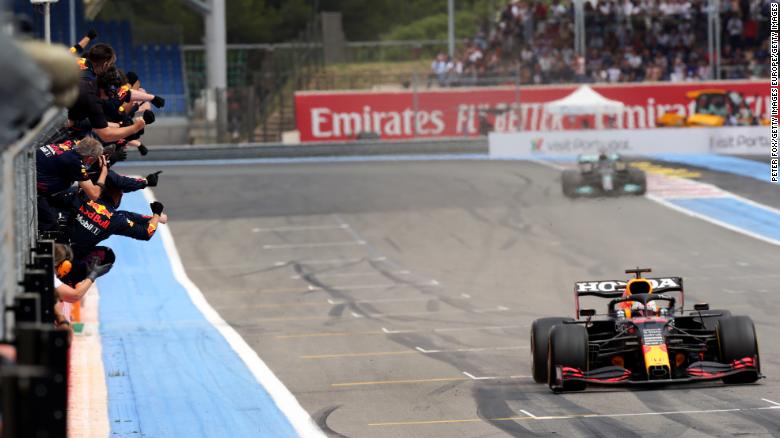 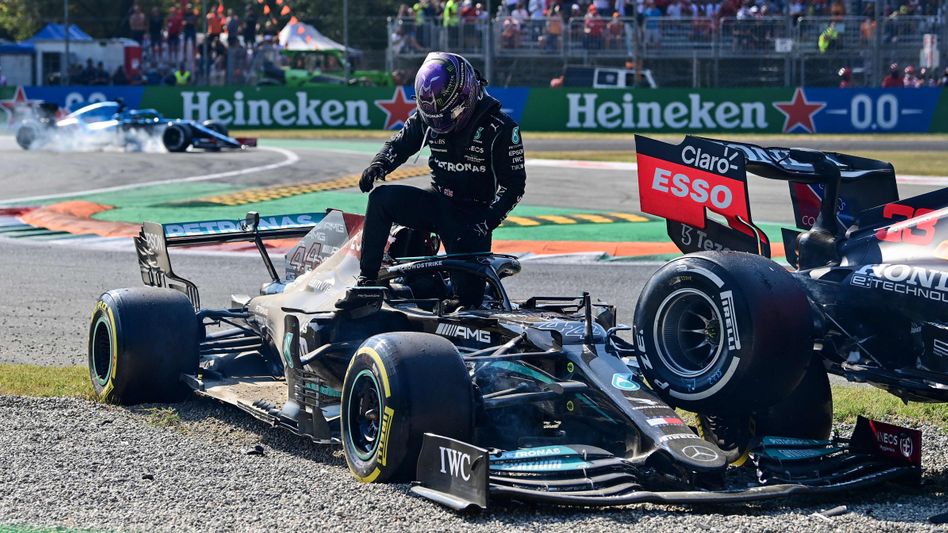 Verstappen vs. Hamilton: Until the scrap part separates you

Checo Pérez touches the podium at the Styrian Grand Prix 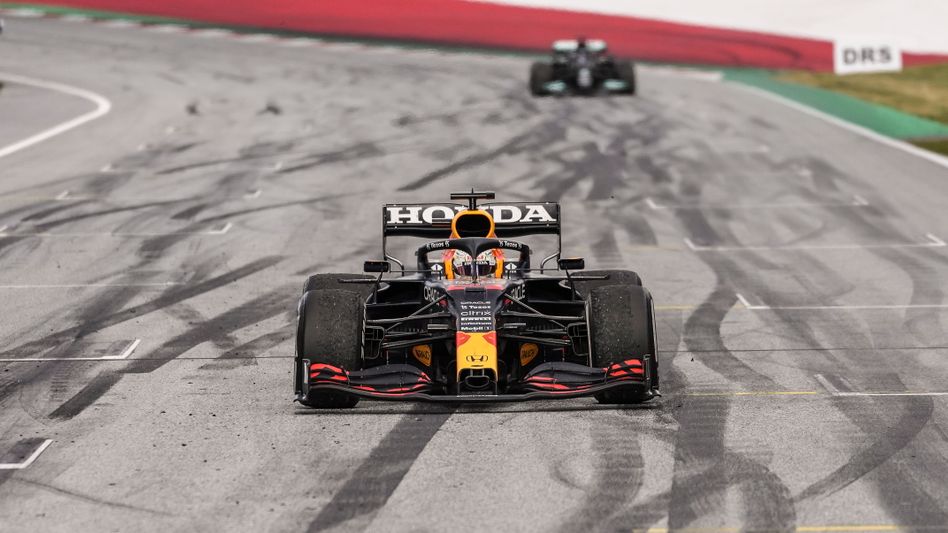 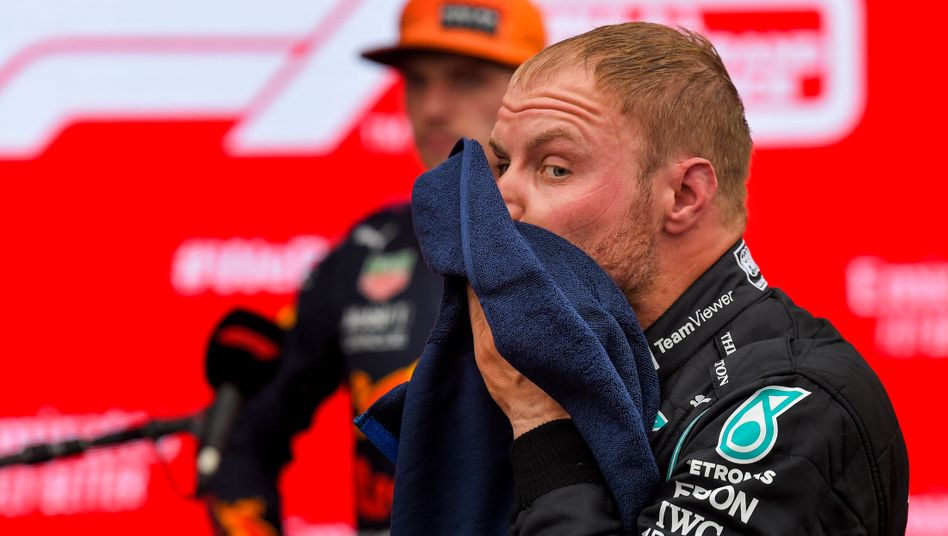