The 19-year-old Franz Wagner will play for Orlando in the NBA in the future - only seven basketball players were selected in the draft before him. Number one was Cade Cunningham. 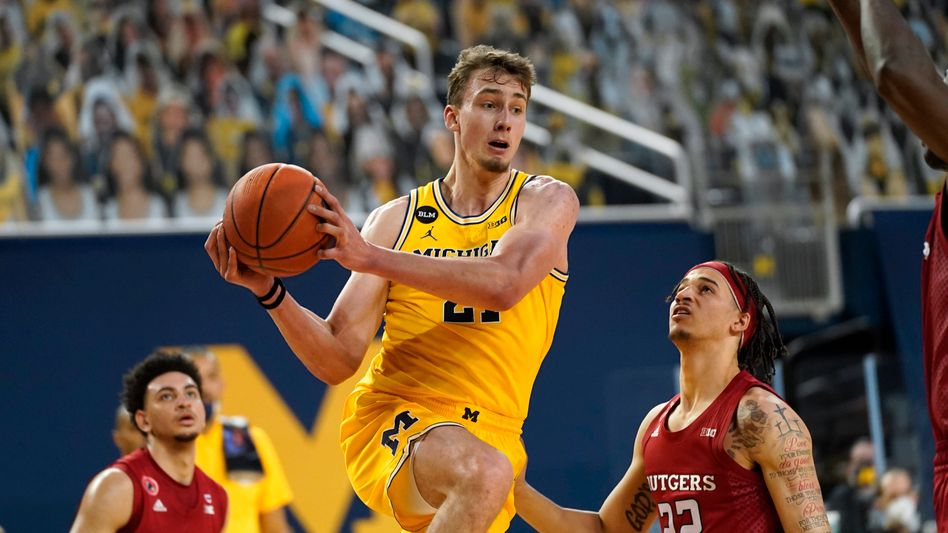 Basketball talent Franz Wagner was selected in eighth position in the draft of the North American professional league NBA.

Orlando Magic decided on the 19-year-old Berliner, who was drawn alongside Detlef Schrempf in 1985 as the earliest native German in NBA history.

“Franzi, I don't know what to say.

This is amazing, you deserve it.

You dream about it all your life.

I'm speechless, I am enjoying the moment, I love you, «said national player Moritz Wagner, who is currently at the Olympic Games in Tokyo, in a video message.

Franz Wagner last played in the US college championship for the Michigan Wolverines and decided early on to make the jump to the NBA.

During the draft, the NBA teams are allowed to sign young players in a given order.

Schrempf was selected in eighth position 36 years ago, the future superstar Dirk Nowitzki in 1998 in ninth.

The 19-year-old point guard Cade Cunningham, who will play for the Detroit Pistons, was voted number one.

The second draft pick was Jalen Green (Houston Rockets), while the third was Evan Mobley of the Cleveland Cavaliers.

In the past season, the Milwaukee Bucks had won the title for the first time in 50 years. 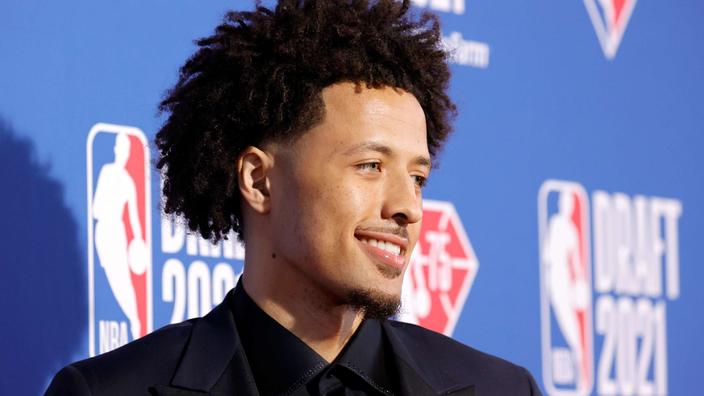 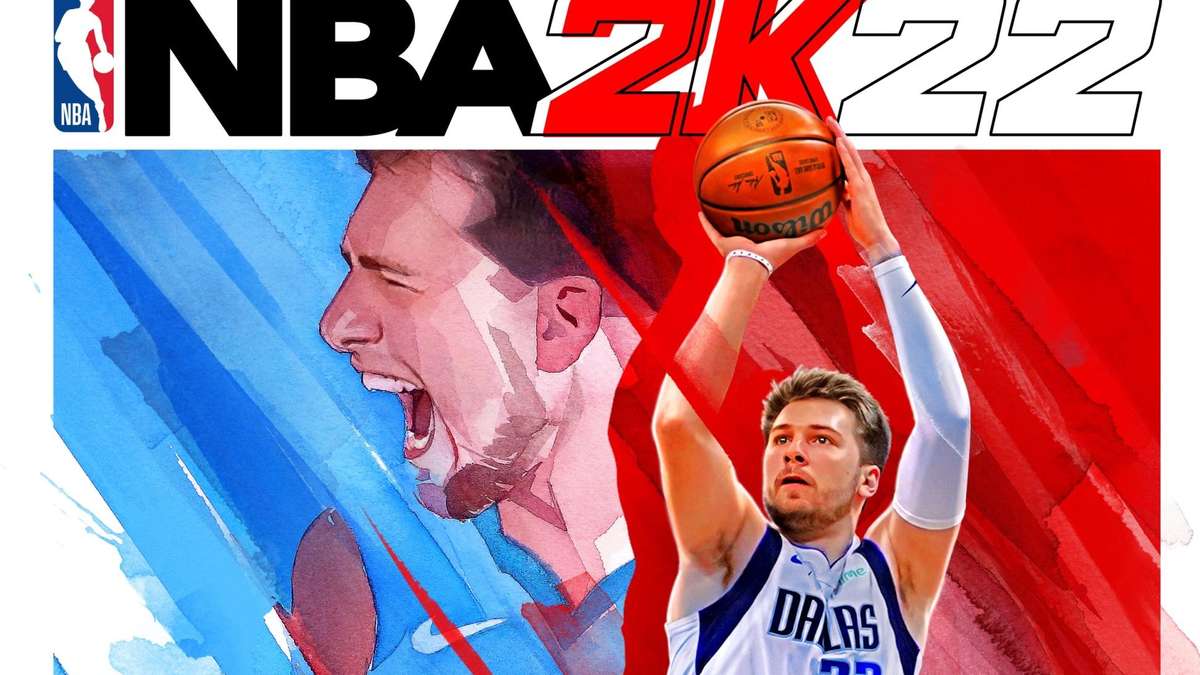 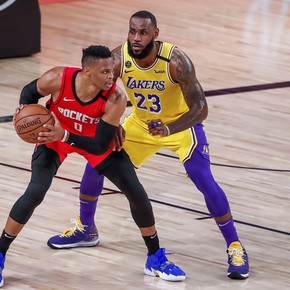 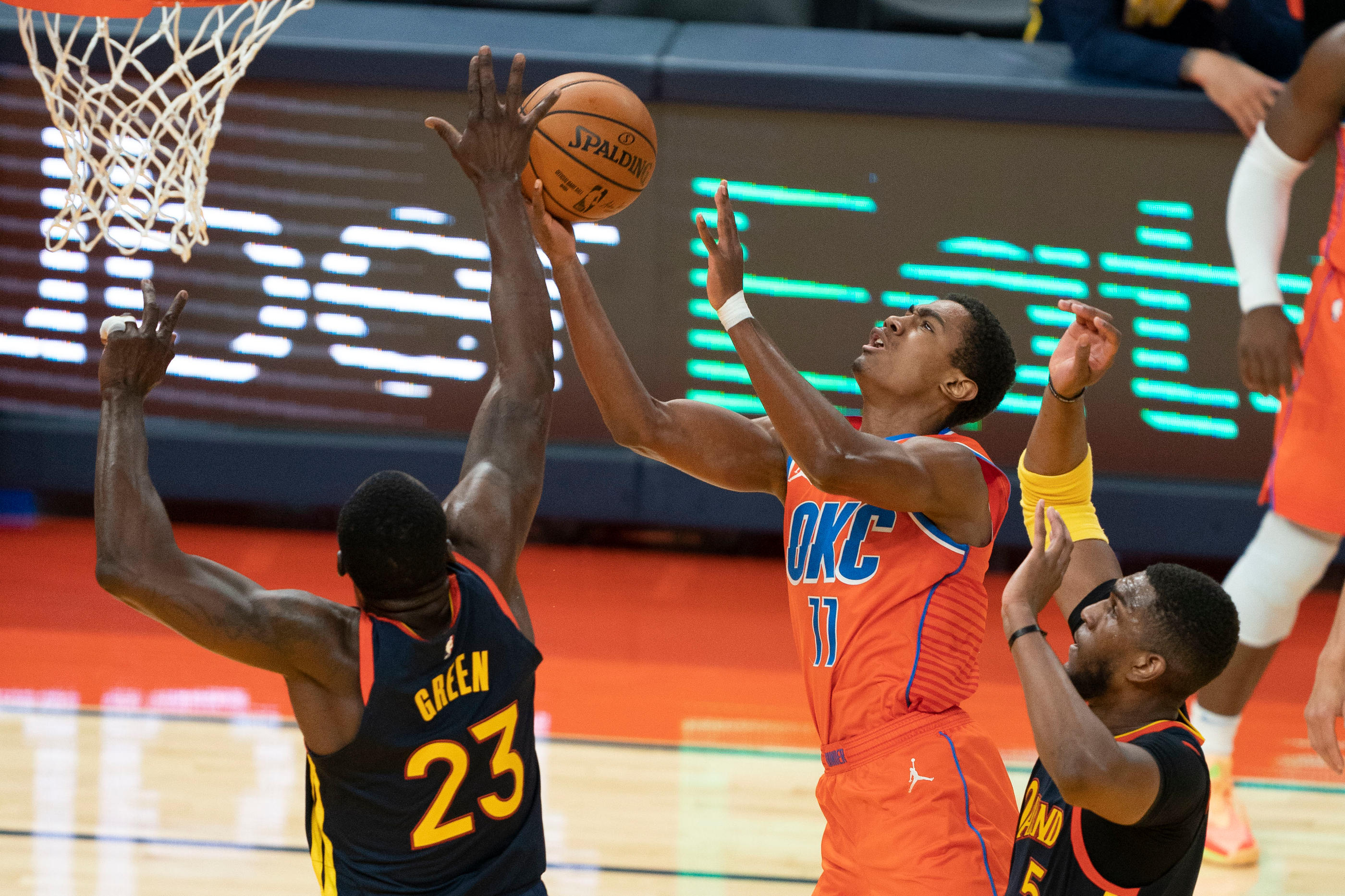 NBA: Théo Maledon, the new star made in France 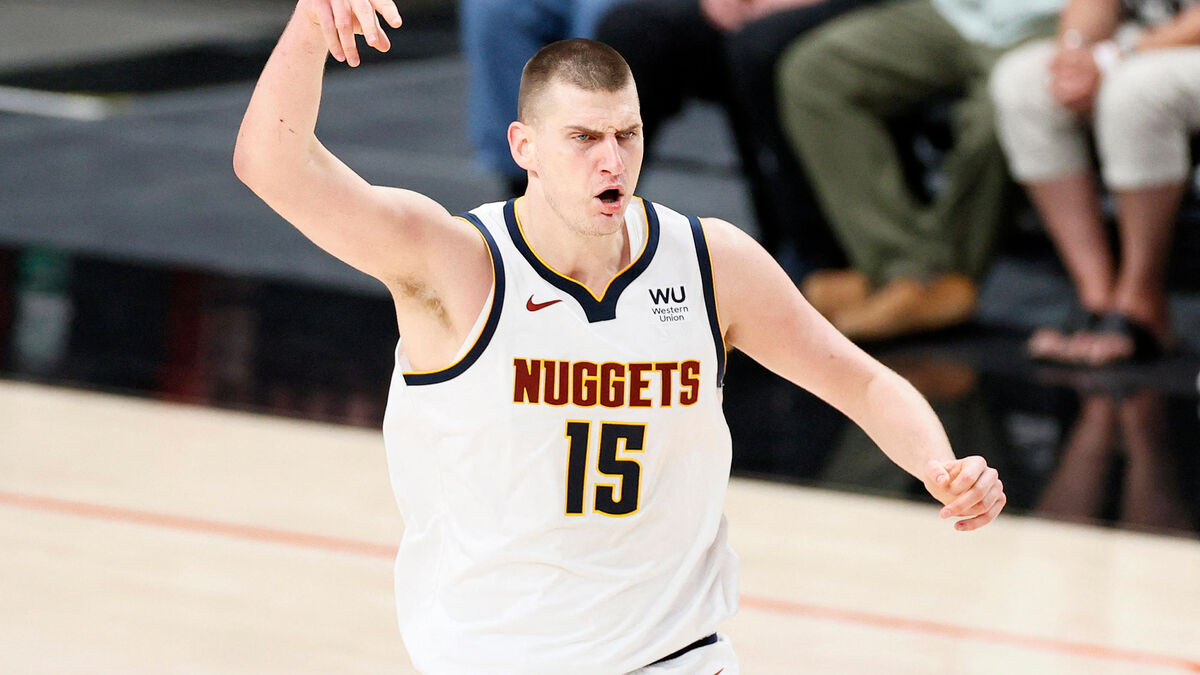 NBA: Nikola Jokic, third European to be named best player in the league

The good, the bad and the unknown: Behind Hapoel Jerusalem's signing blitz - Walla! sport