Olympia - Day 7 in the live blog: »Quite irritating«: Ovtcharov is not allowed to train in the Olympic hall

The German table tennis player Dimitrij Ovtcharov is playing for bronze in Tokyo, but is no longer allowed into the Olympic hall before the match. His team is dissatisfied. The overview. 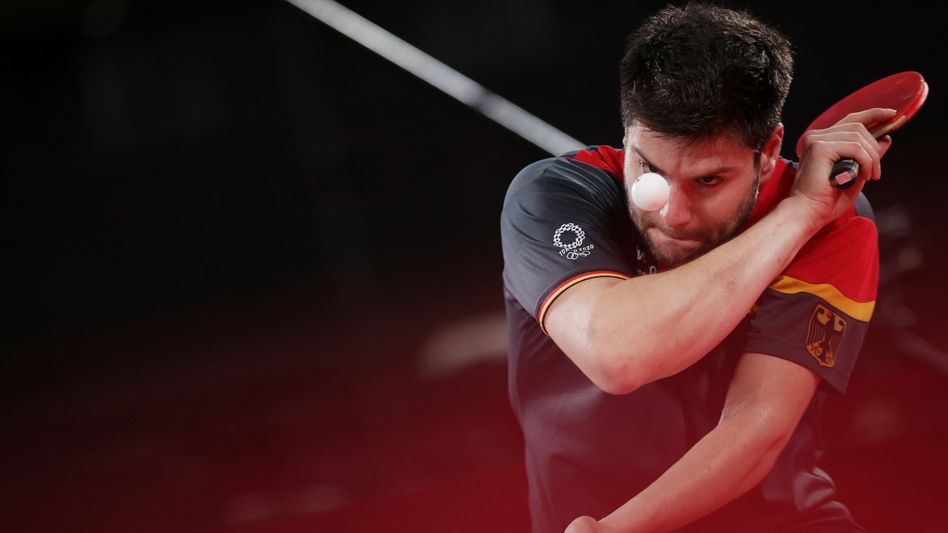 One day after his surprising end in the semifinals, one-rower Oliver Zeidler won the B-final.

The 25-year-old prevailed ahead of the Italian Gennaro di Mauro and the Canadian Trevor Jones.

The Ingolstadt-based man, who went into the competition as a gold candidate, thus finished the summer games in seventh place.

With significantly weaker winds and less swell, Zeidler got along much better on the Sea Forest Waterway than about 24 hours earlier.

The world champion was already leading the 2000 meters with exactly two seconds ahead of di Mauro at halftime and expanded the cushion to 2.94 seconds by the finish line, which was more than the length of a boat.

Not optimal preparation for the match for bronze: The German table tennis player Dimitrij Ovtcharov cannot train in the Olympic hall before his game against Lin Yun-Ju from Taiwan on Friday (1 p.m. / CEST). As the German Table Tennis Association announced, the organizing committee had "neither planned security personnel nor volunteers" for the period before the games scheduled for the evening (local time) and could "not arrange this at short notice." Therefore, training for the three nations involved in the game for third place and the final is only possible in the Nakano City General Gymnasium, an hour's drive away.

"We and the Chinese are very dissatisfied with this situation," said DTTB sports director Richard Prause.

“That is incomprehensible and quite irritating.

Our coaching team has participated in all the Olympic Games since 1988.

The hall has never been closed. «In addition to the route, the association also criticized the fact that the other hall does not have the same tables as the Tokyo Metropolitan Gymnasium.

Therefore you have rescheduled.

Ovtcharov will not train in the morning, but rather go to the main arcade earlier than originally planned.

Olympia - Day 7 in the live blog: »Quite irritating«: Ovtcharov is not allowed to train in the Olympic hall