Despite the terrible disillusionment experienced in the quarter-finals, the French judoka managed to re-mobilize to get on the podium. His fourth Olympic medal in four Games. 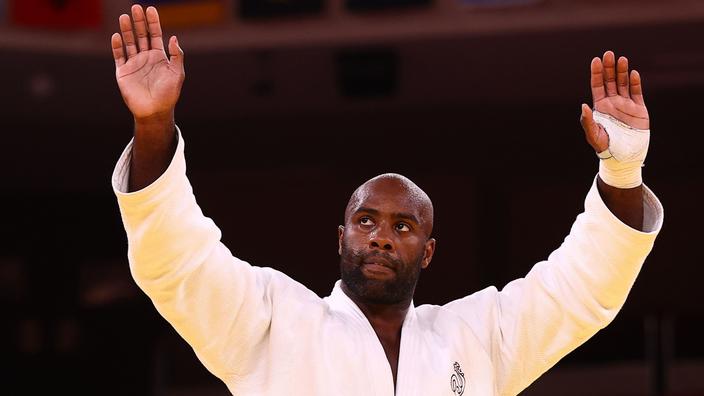 Teddy Riner did not succeed in achieving his dream by winning a third Olympic title in a row, in Japan, moreover, the cradle of judo. In this superb Budokan, the story would have been magnificent. But while the rain has continued to fall on the Japanese capital, the Frenchman's ambitions were dampened from the quarter-finals and a defeat against the world number 1 in the heavyweight category, Russian Tamerlan Bashaev. A fight that the ten-time world champion seemed to have well in hand, facing an opponent who tried nothing, or so little, and had already received two penalties when starting the golden score. To one, therefore, of defeat. But after thirty seconds in extra time, Bashaev surprised the Frenchman by winning over a waza-ari.A terrible disappointment for Riner, who then had to re-mobilize to go for the bronze ...

His 4th Olympic medal at 32

Easier to write on an Instagram post than to do after years of dreaming about gold. Nevertheless, as the great champion that he is, Riner was able to put aside his disappointment. This was initially done at the expense of one of his favorite victims, the Brazilian Rafael Silva, whom he had always beaten so far in nine confrontations. After these Tokyo Games, it will be ten out of ten, the Guadeloupe, face closed, determined, needing only forty seconds to demonstrate that he had only been beaten in the quarter-finals, not defeated. After this hasty ippon, Riner had a final challenge. Symbolically, against the Japanese Hisayoshi Harasawa, for what should have been a dream final.

Instead, it was for Riner to get his fourth Olympic medal, 13 years after the bronze in Beijing - interspersed of course with the coronations of London and Rio -. Faced with an opponent who suited him wonderfully, against whom he had a real psychological advantage, the Frenchman dominated the debates, the Japanese clinging to the branches as best he could to reach the golden score with "only" two penalties on the clock. . A lesser evil. But by dint of bending, the Harasawa reed ended up breaking with a third penalty after a minute of extra time. Even though his face remained closed, the Frenchman could raise his arms. He did not get the gold he expected, but this bronze, after three such difficult years, was still very valuable. 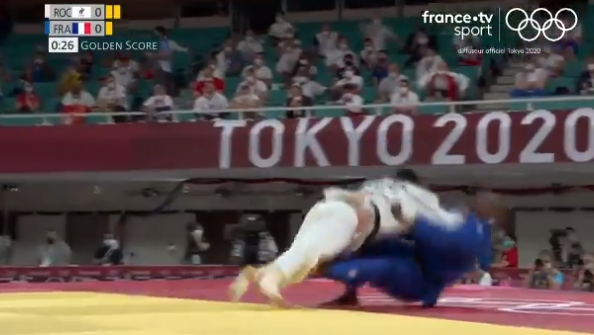 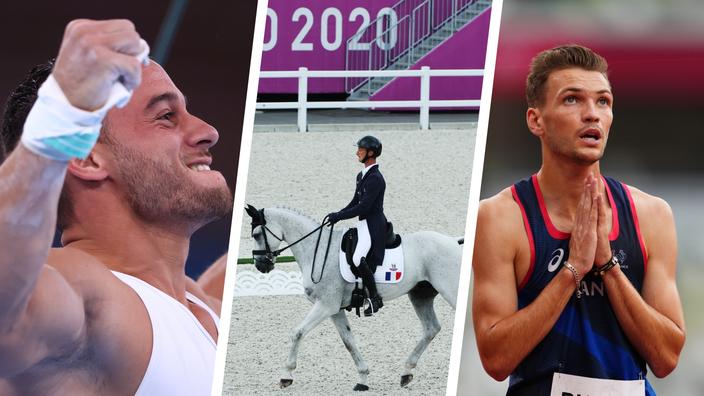