After his individual disillusionment, the triathlete will try to console himself on Saturday in Tokyo in a mixed relay with the French team, triple reigning world champion and therefore serious contender for the Olympic gold medal. 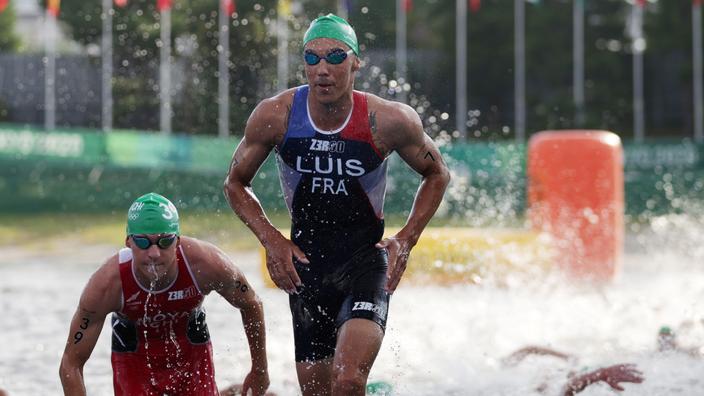 Before disembarking in Tokyo, Vincent Luis assured that in the event of a personal mishap, a collective podium will not "

The native of Vesoul will however have to resolve it: after his bitter failure on Monday (13th), the mixed relay, which is making its big debut on the Olympic program, is now his only opportunity not to leave Japan empty-handed.

For the French triathlon, which has still not known the joys of a medal since the discipline was introduced at the Games in 2000 in Sydney, this is also an opportunity not to be missed.

Because the results are for the moment very mixed despite the surprise fifth place of Léonie Périault, the best result of a Frenchwoman at the Olympics.

Solo defaulters, the Blues hope to be able to count on their good density to fill this void.

For this format unprecedented at the Games, which consists for each of the torchbearers in a short distance triathlon (300m swimming, 6.8km cycling, 2km running), the French management trusted the Cassandre Beaugrand-Dorian quartet. Coninx-Vincent Luis-Léonie Périault.

We have ambitions, we have men and women among the best in the world in relay.

Léonie (Périault, editor's note) showed it and sent a signal to the other international triathletes.

It's going to be a very dense race

From the first stint, you can quickly find yourself in difficulty and far from the ability to make a podium.

However, the technician wants to be "

It's an exciting event to watch but it can also be punitive quickly,”

From the first stint, you can quickly find yourself in difficulty and far from the ability to make a podium.

It's very tight, there are at least five nations that can play a medal.

There is Australia, England (editor's note: Great Britain), the United States and France but also New Zealand which is regularly on the world ranks.

There are a lot of suitors.

»Unlike the ladies' race, which took place on Tuesday largely under heavy rains, the heat will not be overlooked (32 ° C expected, water at 29 ° C in Odaiba bay and a humidity close to 70%). 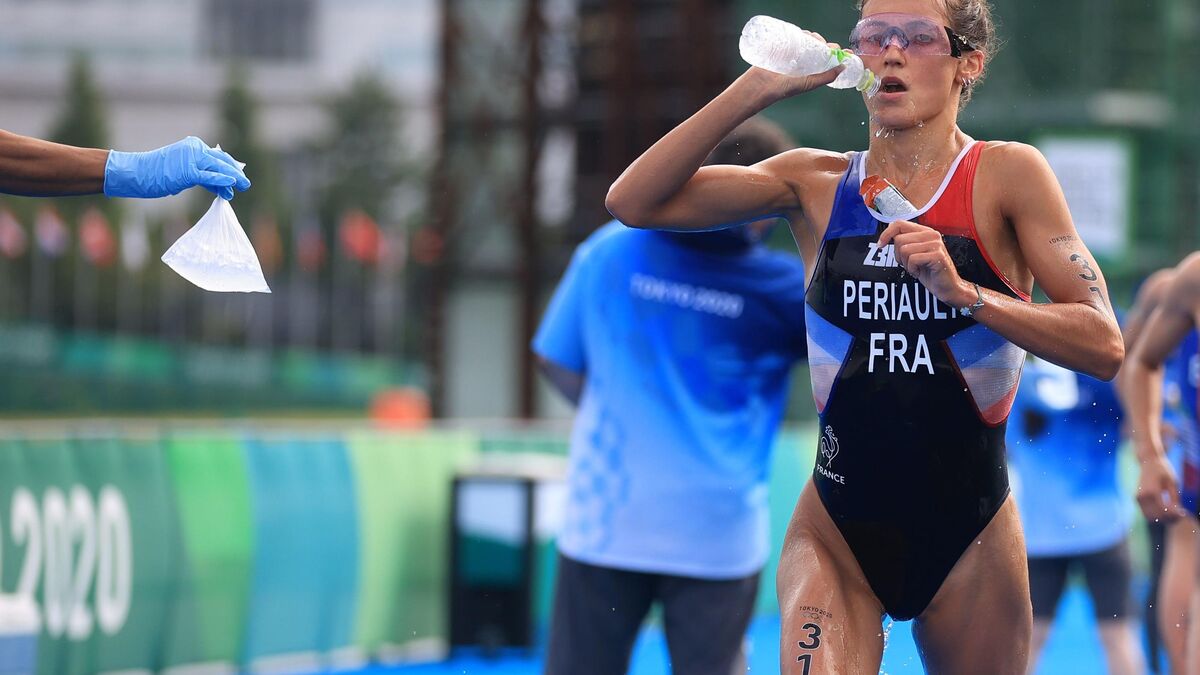 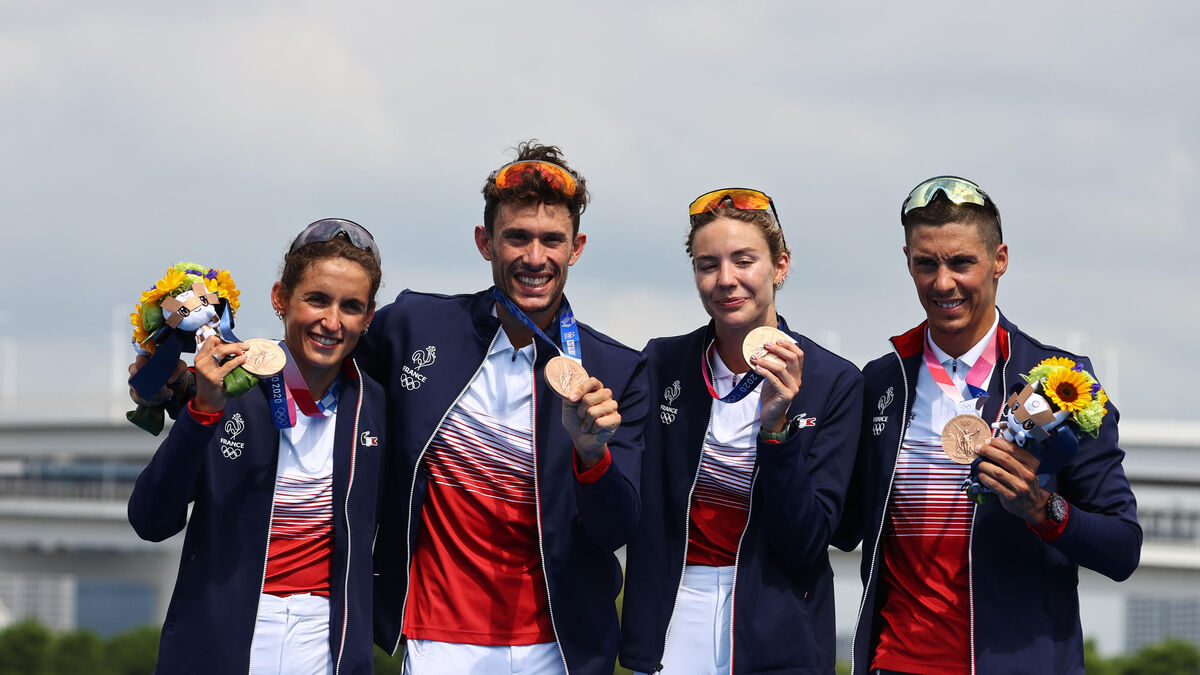 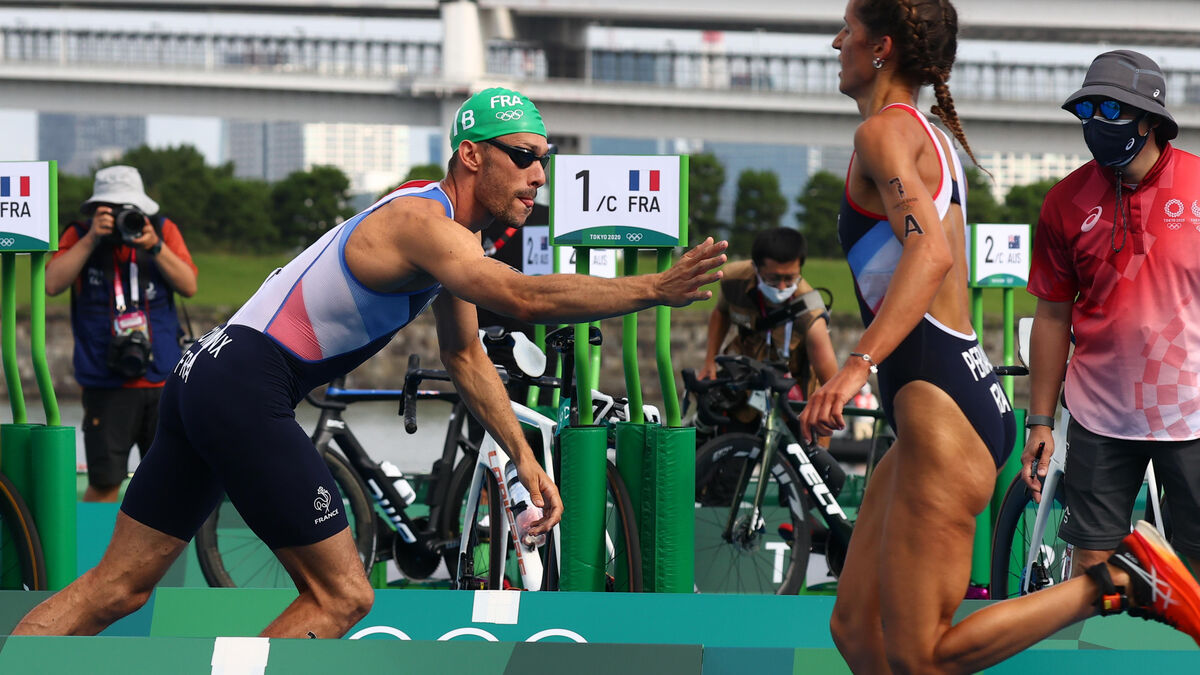 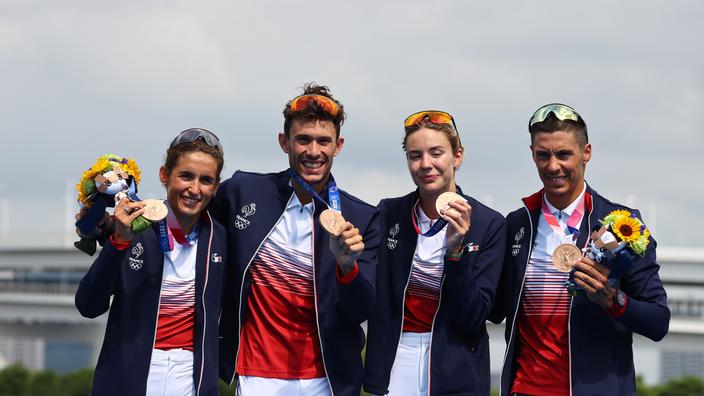 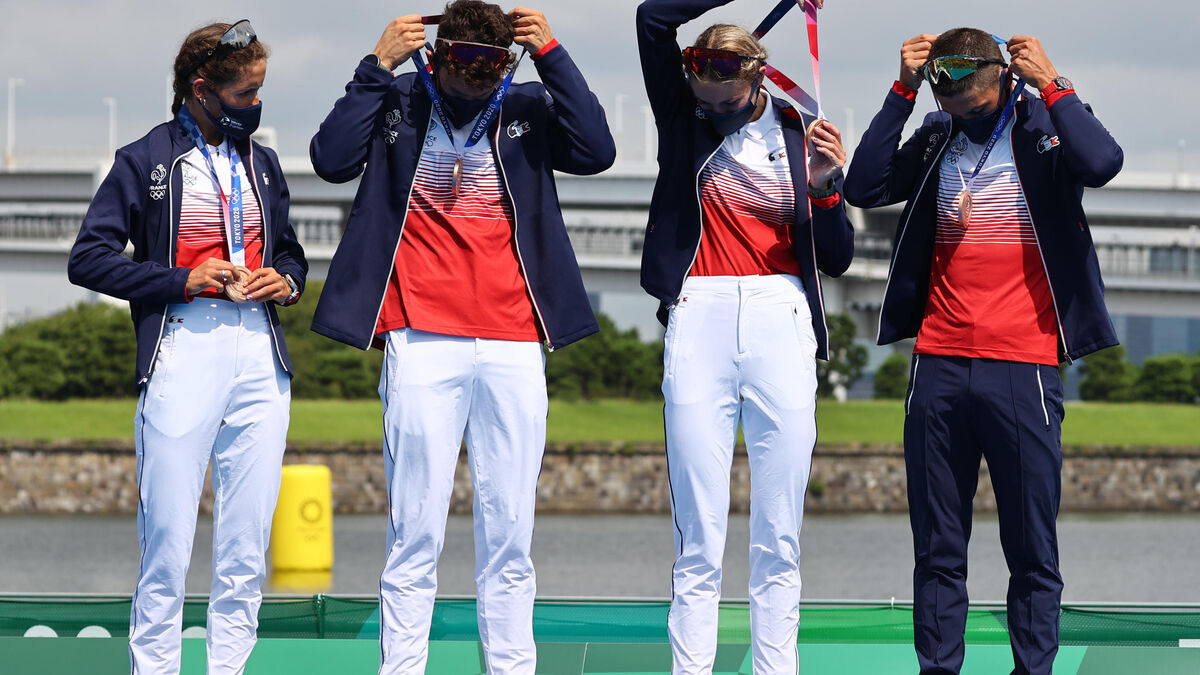 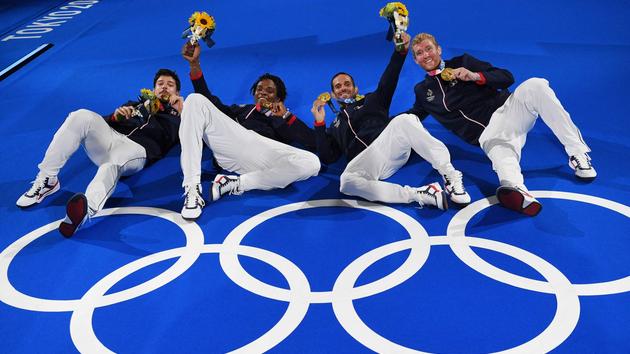 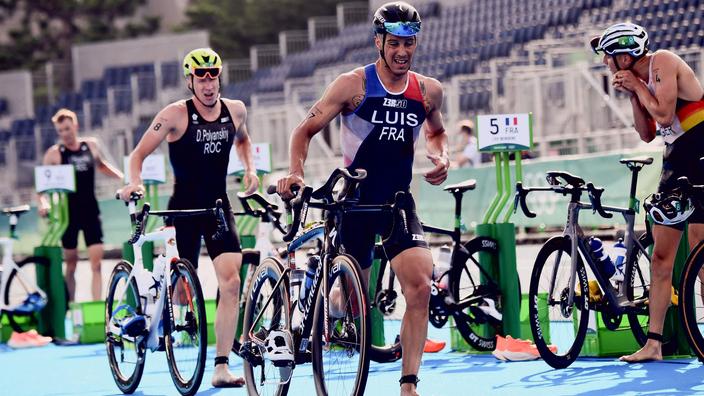 Vincent Luis: "I was not at the level for an Olympic medal"