The United States had to resort to a penalty shootout to eliminate the Netherlands and advance to the semi-finals of the Olympic tournament. 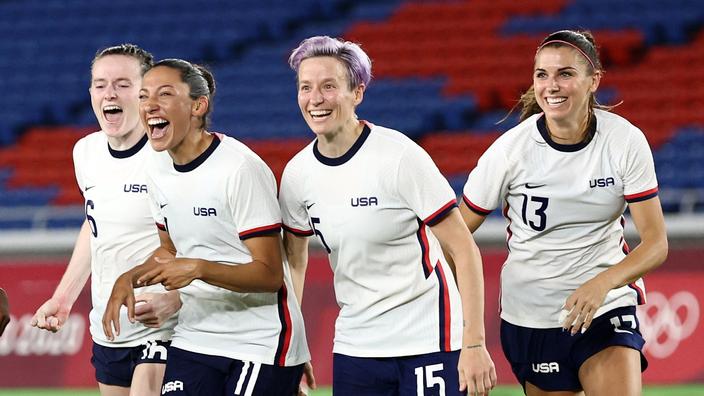 The Americans, pushed on penalties by the Dutch (2-2, 4 tab to 2), qualified for the semi-finals of the women's Olympic football tournament on Friday in Tokyo.

The United States will face Canada in the semi-finals, while Sweden and Australia will face off in the other last four game.

Without its two star players Megan Rapinoe and Alex Morgan, substitutes at the kick-off, the American selection, double reigning world champion and four times titled at the Olympics, conceded the opening scoring of Vivianne Miedema (0-1, 18th). Sam Mewis (1-1, 28th) and Lynn Williams (2-1, 31st) allowed the Americans to regain the advantage, before Miedema put the two teams tied (2-2, 54th). The 2017 European champions even had the opportunity to return to the front, but Lieke Martens missed a penalty (81st). During extra time, Martens for the Netherlands, then Press and Morgan for the United States were denied goals for offside. The Americans finally resorted to penalties (4 tab to 2) to qualify .

The United States had already had a difficult first round that began with a heavy 3-0 loss to 2016 Games finalists Sweden, followed by a large 6-1 victory over New Zealand, but ended in a draw. 0-0 against Australia. In other quarters, Sweden ended Japan's dream of an Olympic medal at home (3-1). Magdalena Eriksson, Stina Blackstenius and Kosovare Asllani scored for the Swedes against a goal from Mina Tanaka. Brazil's Formiga (43) and Marta (35) were ousted from the tournament by Canada after a penalty shootout (0-0, 4 tab to 3). The Canadians had already deprived the Seleçao of 3rd place at the Rio Olympics. In a much more prolific match, Ellen White's hat-trick was not enough for Great Britain against Australia,victorious 4-3 after extra time thanks in particular to a double from her star Sam Kerr.

Results of the quarterfinals of the women's tournament: 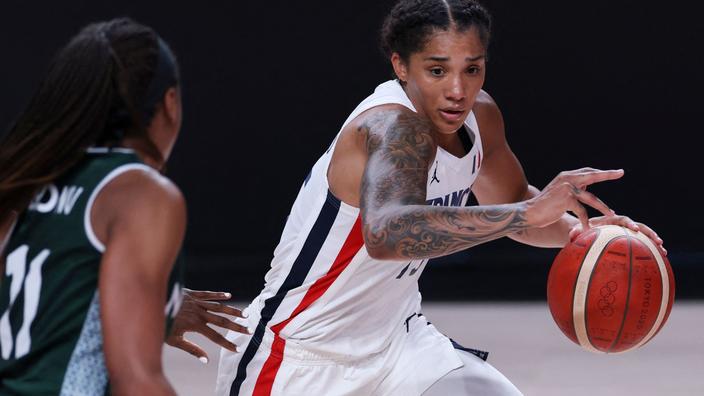 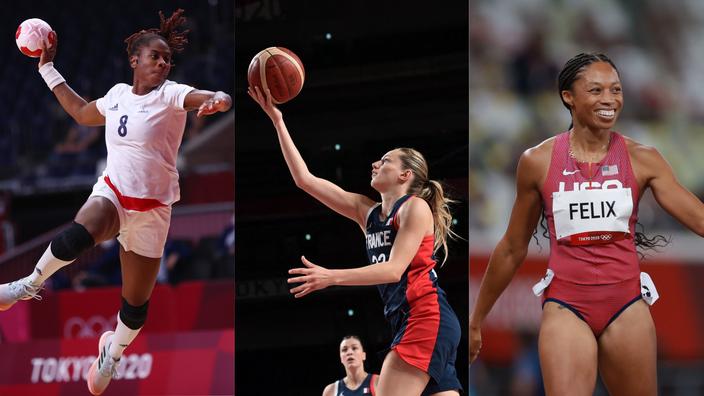 Les Bleues in hand and basketball, women's 4x100m, Allyson Felix ... The five events not to be missed this Friday 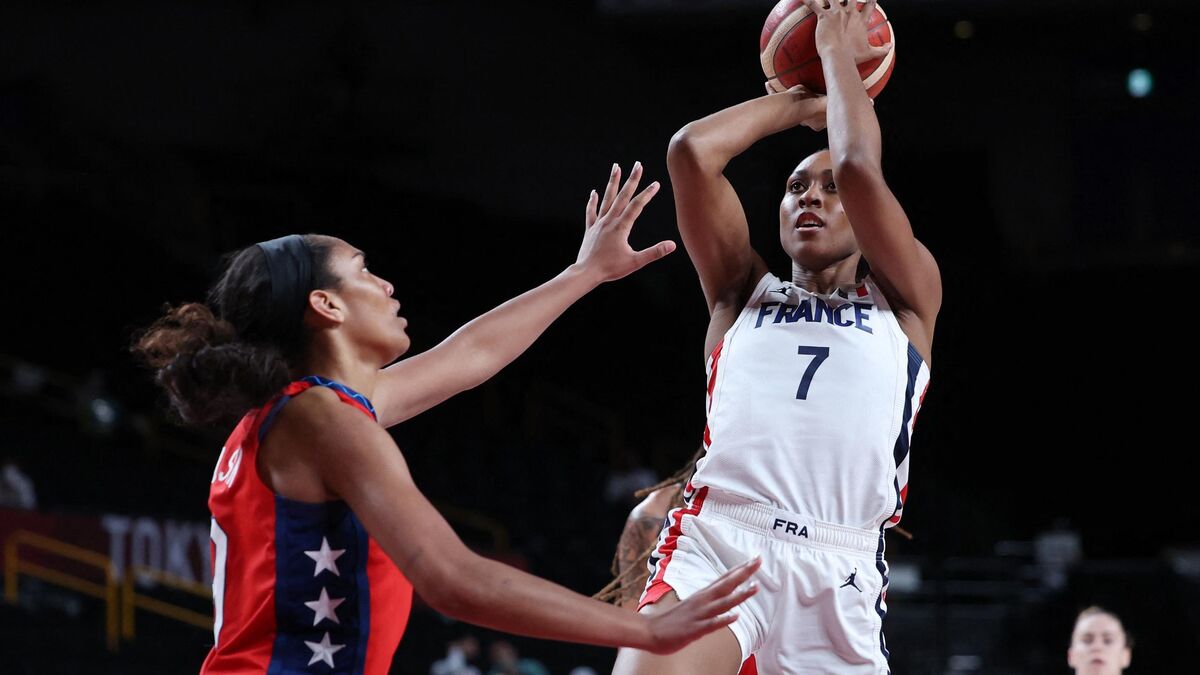 Tokyo Olympics: French basketball players miss the feat against the United States but qualify in the quarterfinals Worlds: Papadakis-Cizeron absent, Sinitsina and Katsalapov cover themselves in gold